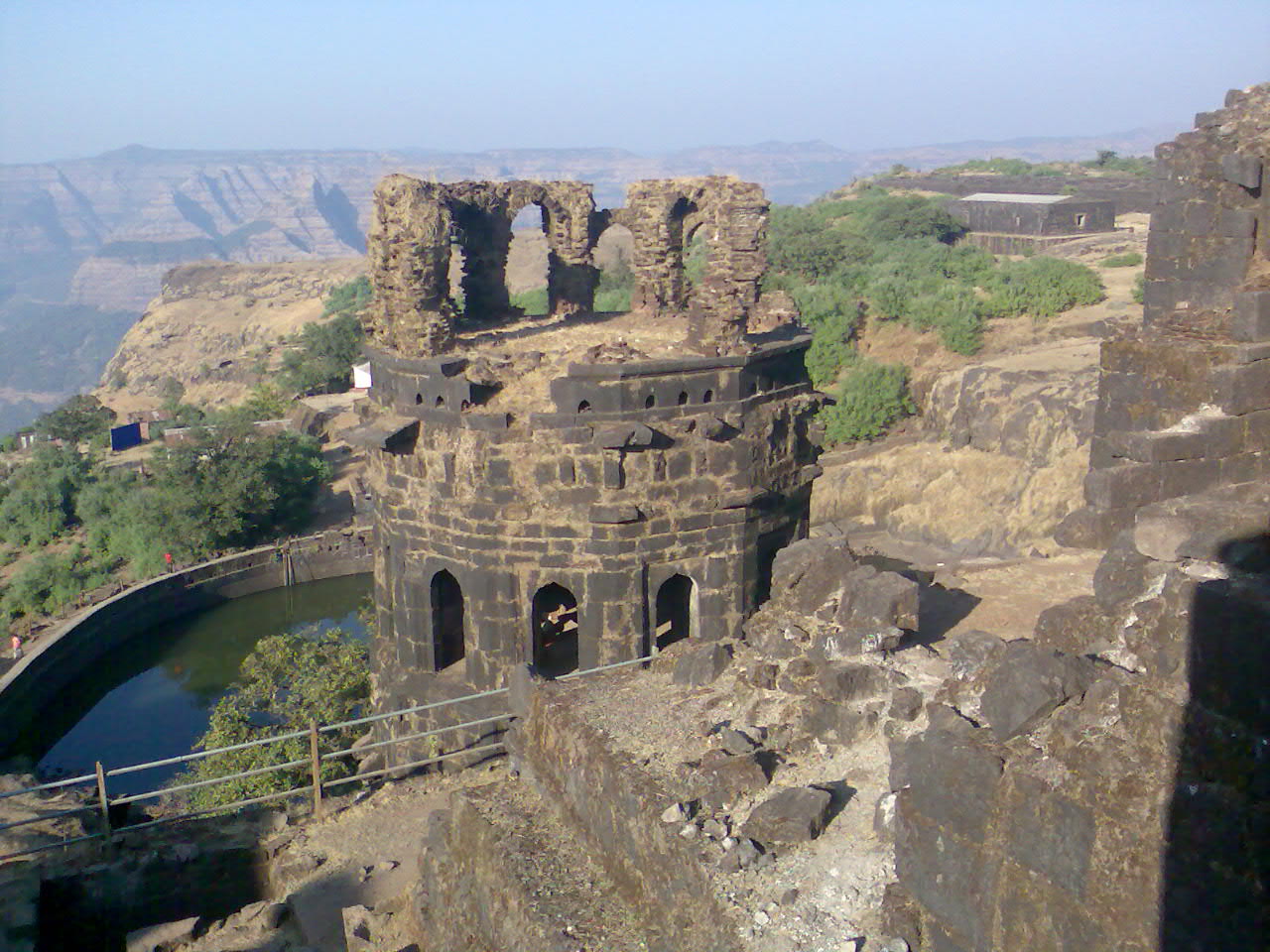 Raigad Fort: The Capital of the Maratha Empire (2023)

The Raigad Fort could be the most famous in the Maharashtra region, and there is a good reason for that. Currently, it is a tourist center, and people flock to the fort to get a taste of their culture and the ancient way of life. Read this article if you plan to visit the fort.

Historical Importance of the Raigad Fort 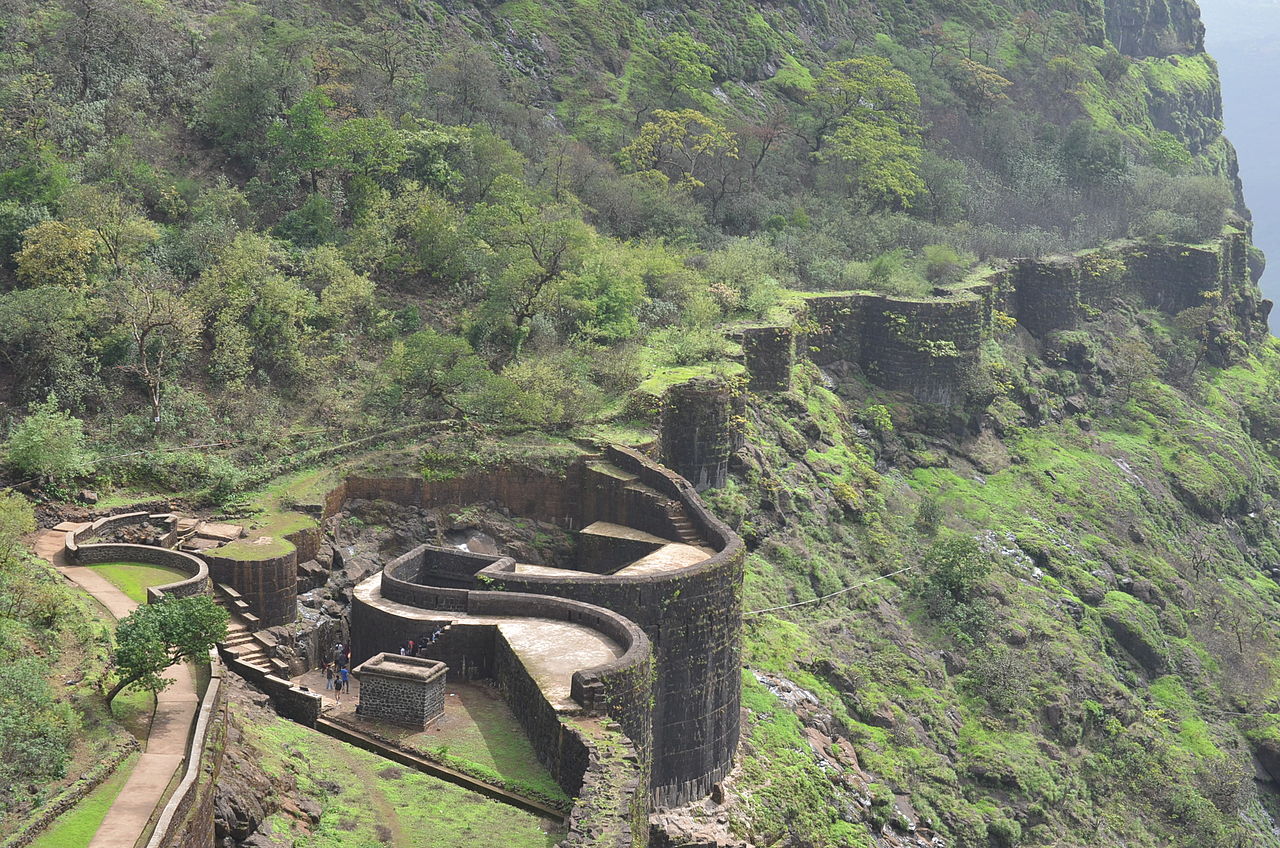 The Raigad Fort was built not like a fort, but like an entire city. At its peak, it had more than 14 lakes, more than 300 hundred buildings, and 80 water tanks. It took something close to 15 years to build the fort.

Raigad fort is well kept today, and it is a simple task for the tourists to reach the top of the fort, as there are steps to climb. As you move up, you see a Hanuman idol in one of the crevices in thew all. You also see one of the first lakes and the cannon. Finally, you reach the main door. 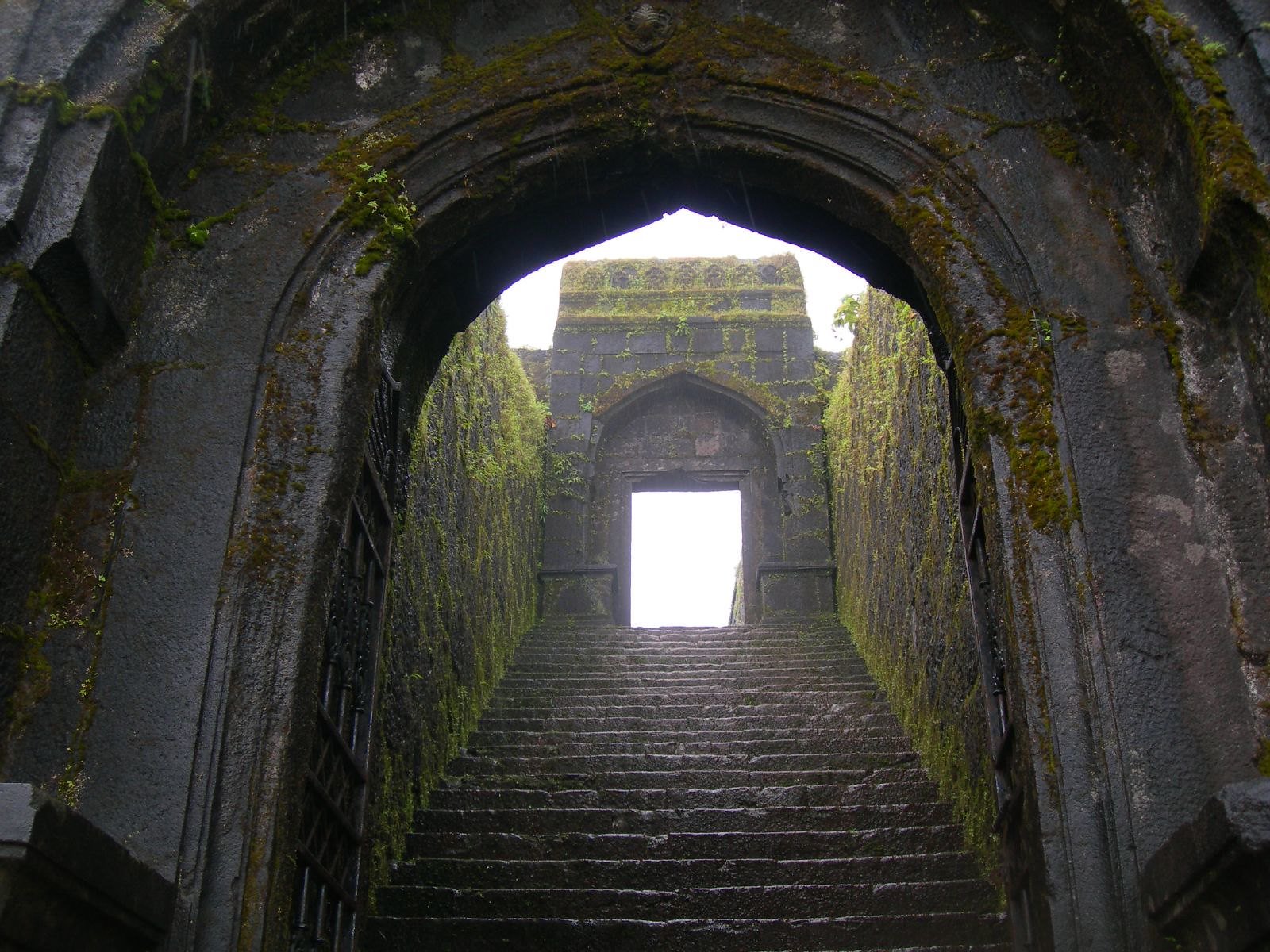 As you enter through, you see two water tanks and then the temple of Shirkaidevi. Within the fort, you will see some Government offices as well. Next, you see a graceful statue of the Maharaj seated on his throne.

Because Raigad fort is in such a good shape and well-maintained, you can see the way the Kings ran their kingdoms as well. For example, you can see the ruins of what the Secretariat was, a building from which all the royal messages and edicts went off. You can see the remains of a building, the Royal Mint, the place where all the currency of the kingdom was printed.

Since this was the capital of the Maratha Empire, you will see some structures and modifications that are befitting a ruler. For example, some of the areas of the fort have half-sized walls, which probably enabled the Chhatrapati to look at the villages and his subjects at the foothills.

Another important location in Raigad fort is the Takmak Point, which once had a big bell. Legend says that when the Chhatrapati would wish to visit his mother, the bell would be rung at first.

Another famous place in Raigad fort is the Hirkani Buruj, which the Maharaj built after hearing that a woman scaled a whole cliff because she would be late to fend to her young child. The granaries of that time are in still good shape. Experts concede the granary could store food for more than 4000 people.

Of all the forts in the Konkan area, the Raigad fort is the one that one must visit. Raigad fort is one of the rare ones that give you a glimpse of the grandeur and the opulence, along with the logic that the royals used, even hundreds of years ago. For example, there is specific proof that all the royal rooms had attached toilets and bathrooms, which we think is a foreign concept.

This is a particularly good opportunity for anyone who wants to learn about ancient architecture and the lifestyle of royalty back then. Because the place is so well kept, it reveals more about the ancient life than any other fort in the Maharashtra area, making it an integral addition to fort tourism in Maharashtra. 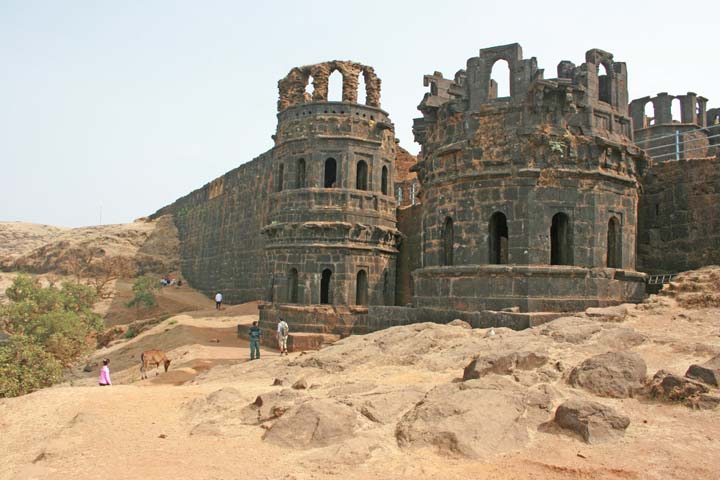 Raigad fort has special terraces, an indication that the splendid view from the top of the fort, was once gazed at by the royalty that lived in the fort – the Chhatrapati.

The fort is big, so it takes some time to explore, it might take you a whole evening. The good thing about exploring Raigad fort is that one does not have to trek or climb steep stairs.

Also, unlike other forts in Maharashtra, one does not need to carry food or water while touring the Raigad fort. Several locals have set up shops that sell you snacks, water, and other beverages. 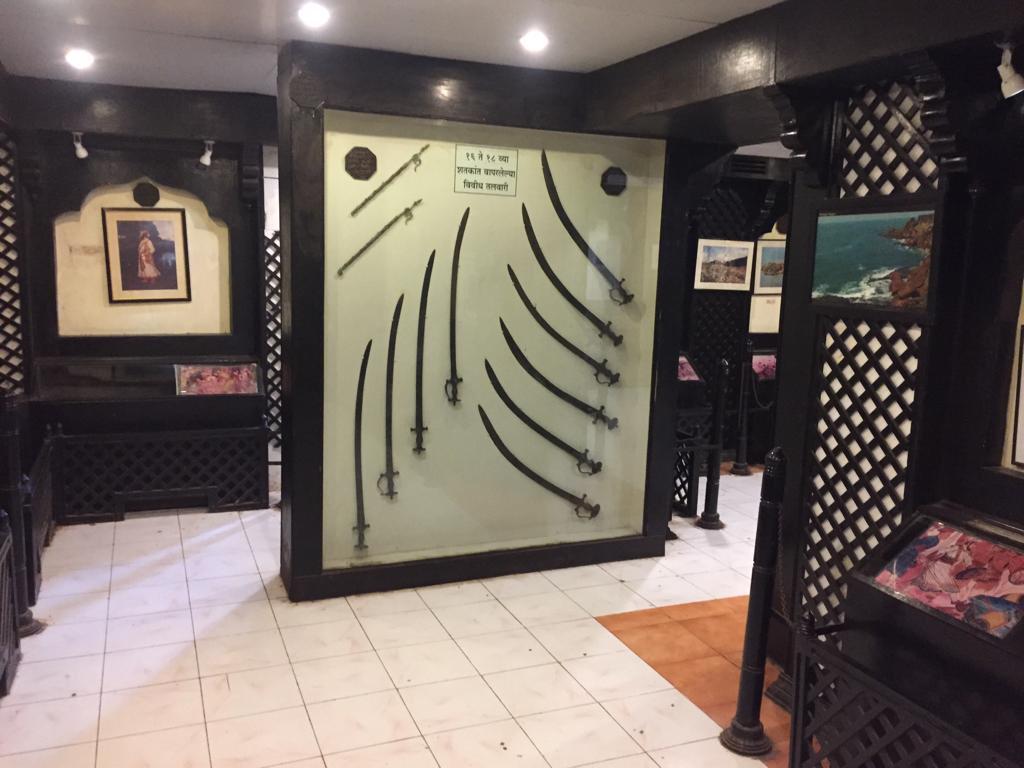 Near the Raigad fort, you have the Raigad museum. The museum has several artifacts connected to the life and times of the Chhatrapati, and it also sells some of them. The museum is a visually enthralling experience, as it has the weapons of the Maratha warriors, as well as the photographs of most of the forts in Maharashtra. 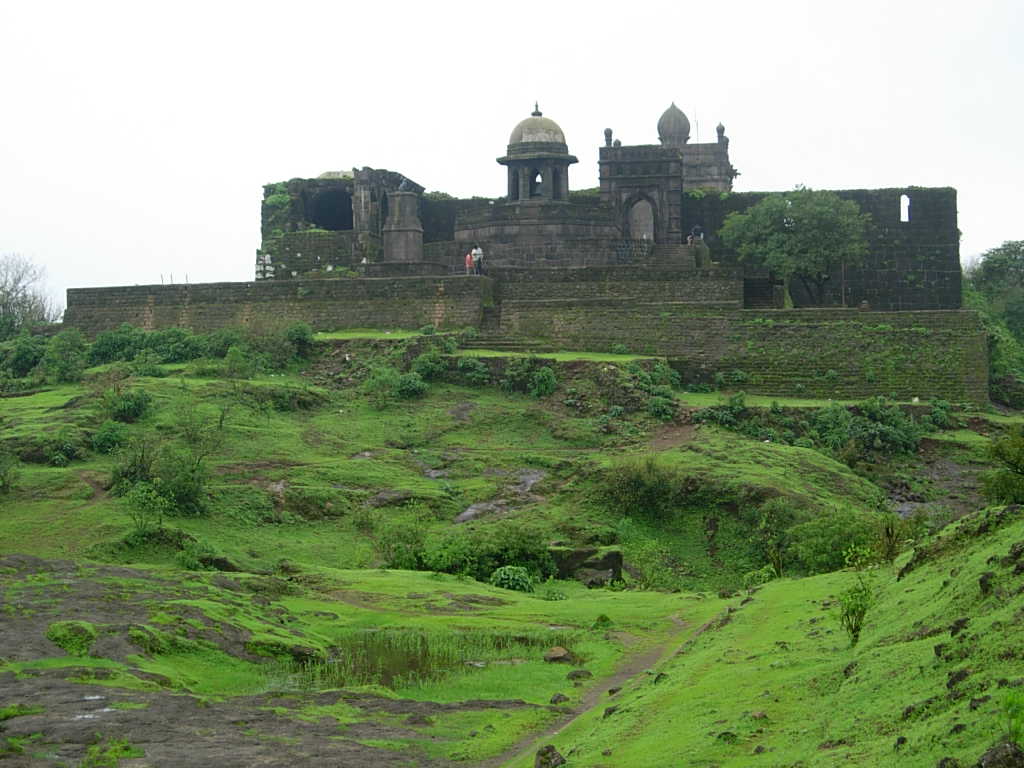 Another place that you must visit is the Jagdishwar temple. The temple is a brisk walk from the base of the fort. The temple is an ancient one, and its architecture is unique.

At the base of the fort, you will see a garden that is the tomb of the Chhatrapati’s mother, Rani Jijabai. You will see a magnificent statue of her. You begin your journey to the top of the Raigad fort from here.

If you are up to it, you can even visit the Diveagar Beach, which is an under-two-hour drive from the Raigad fort. The beach is a clean one and you can spend a good number of hours here. You can also check out the watersports and commercial activity available on the beach. You will also find several hotels and restaurants offering the latest local cuisine and your favorite beach-food.

How to Reach Raigad Fort?

The nearest place to Raigad is Murud. If you are traveling from Mumbai, you have many buses – both State Transport and private buses – that run on the Mumbai – Murud route. The journey from Mumbai to Murud takes around 4 hours. From Murud, you will need to take private or public transport. The distance from Murud to Raigad is around an hour. If you are traveling from Pune, you can travel via train or bus. The train journey takes about five hours. 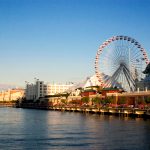 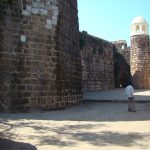 Historical Importance of the Shirgaon Fort, Its Structure, Tourist Experience, Places Nearby, How to Reach Shirgaon Fort (2023) Next