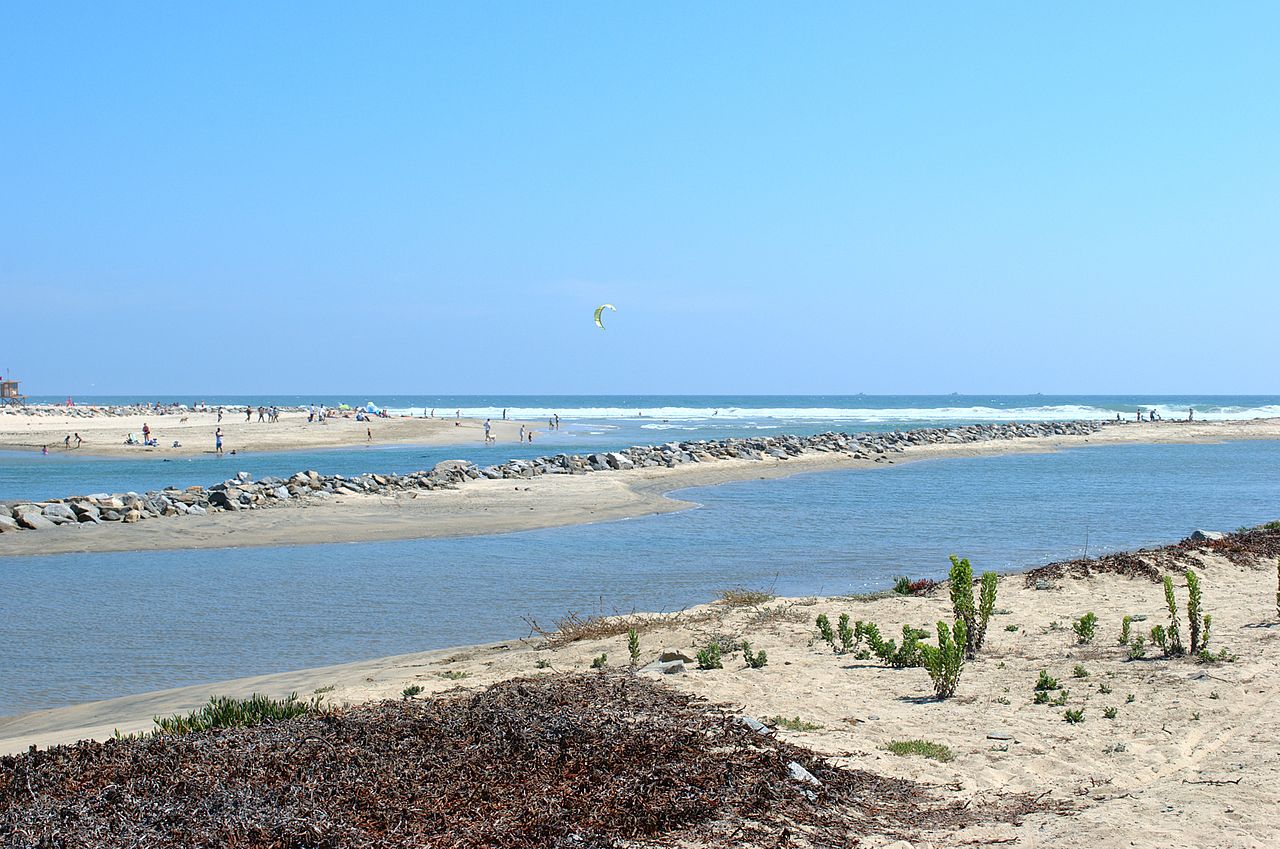 Your trip to Orange County can never go bored and disappointed, all thanks to the world-renowned adventure and fun spots around. And if we specifically talk about the lively city, Santa Ana, it is surely home to some great places that offer family-packed fun. There are numerous amusement parks and fun things to do around in Santa Ana and one can fall short of time but never short of excitement.

Once you are done exploring the famous Santa Ana attractions like the Bowers Museum, Discovery cube, Santa Ana Zoo, Heritage Museum, and other such notables, consider spending some time in the local’s favorite spots. Here is the list of “7 Best Known Adventure Spots in Santa Ana” that are loved and enjoyed by locals of the city. Have a look:

To capture a bird’s eye view of the Orange County Coastline, do have an OC Helicopter ride when in Santa Ana. This Helicopter Tours and Charters offers a view from over 500 feet up in the sky from where the beaches, golf courses, coves, caves, peaks, and the city look fantastically beautiful and mesmerizing. With a ride on the OC Helicopters, you can get a view from the ocean side of the coast, which else way is nearly impossible to grab but a unique delight in every way. Not just that, they also organize special group tours for birthdays, anniversaries, date nights, bucket lists, and more, in case you are here in the city to celebrate something special. 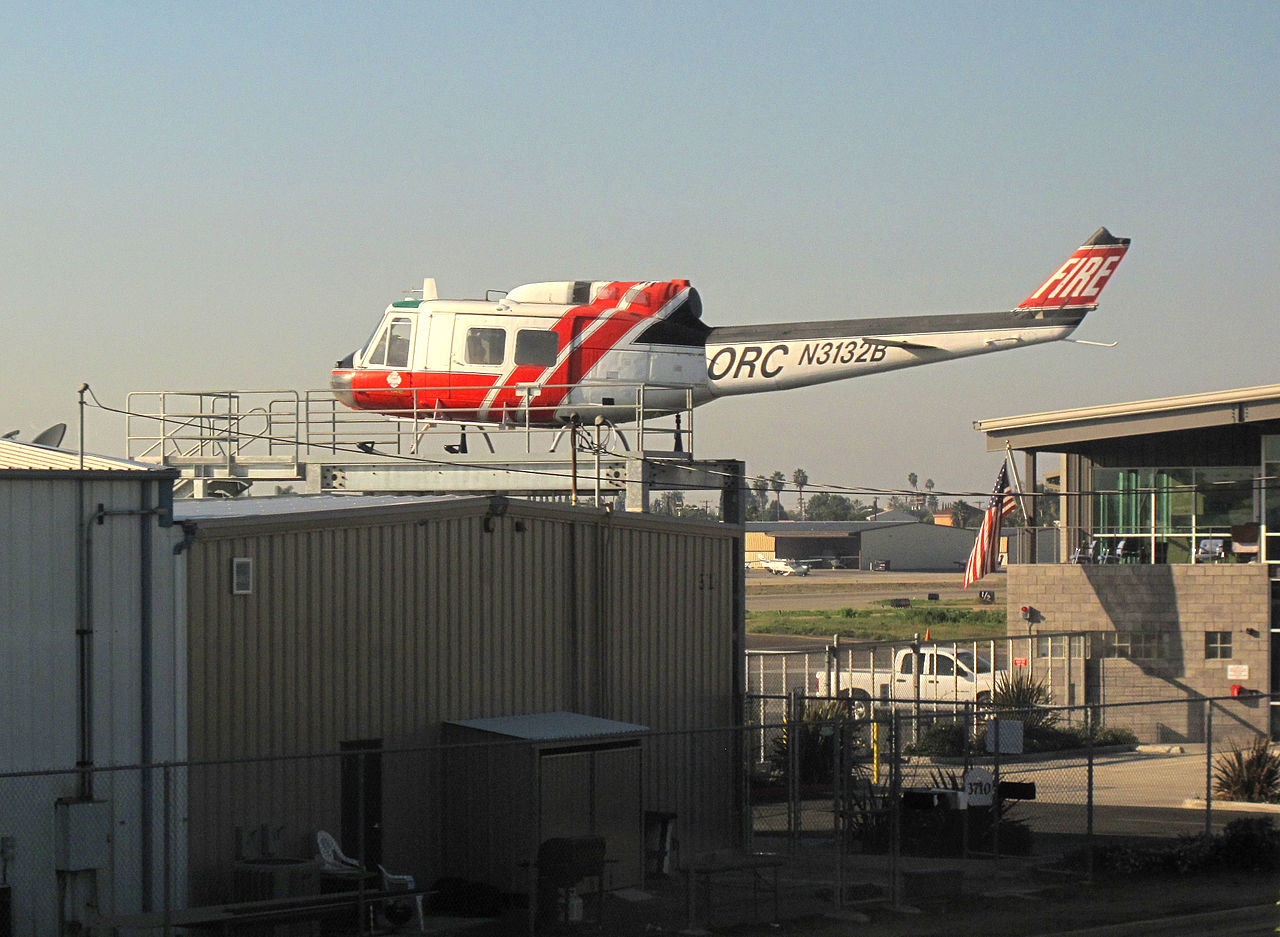 If you want to ditch the passenger seat and want the flight in your control, then opt for the Air Combat USA when in Santa Ana. A fighter plane ride of a real Marchetti SF-260s at the Air Combat USA is one of the popular things to do in Santa Ana. The rides range from 10 minutes to long-lasting customized packages where you can book a chance to fly a real-time plane with highly experienced instructors alongside. Though the charges are little expensive but the organizers also provide you with a HD video recording at the end so that you can take your once in a lifetime memory back with you.

OC Helicopter ride and Air Combat USA are one of the most adventurous, unique, and thrilling, activities you can be a part of in Santa Ana; thus, make sure you do not miss them. 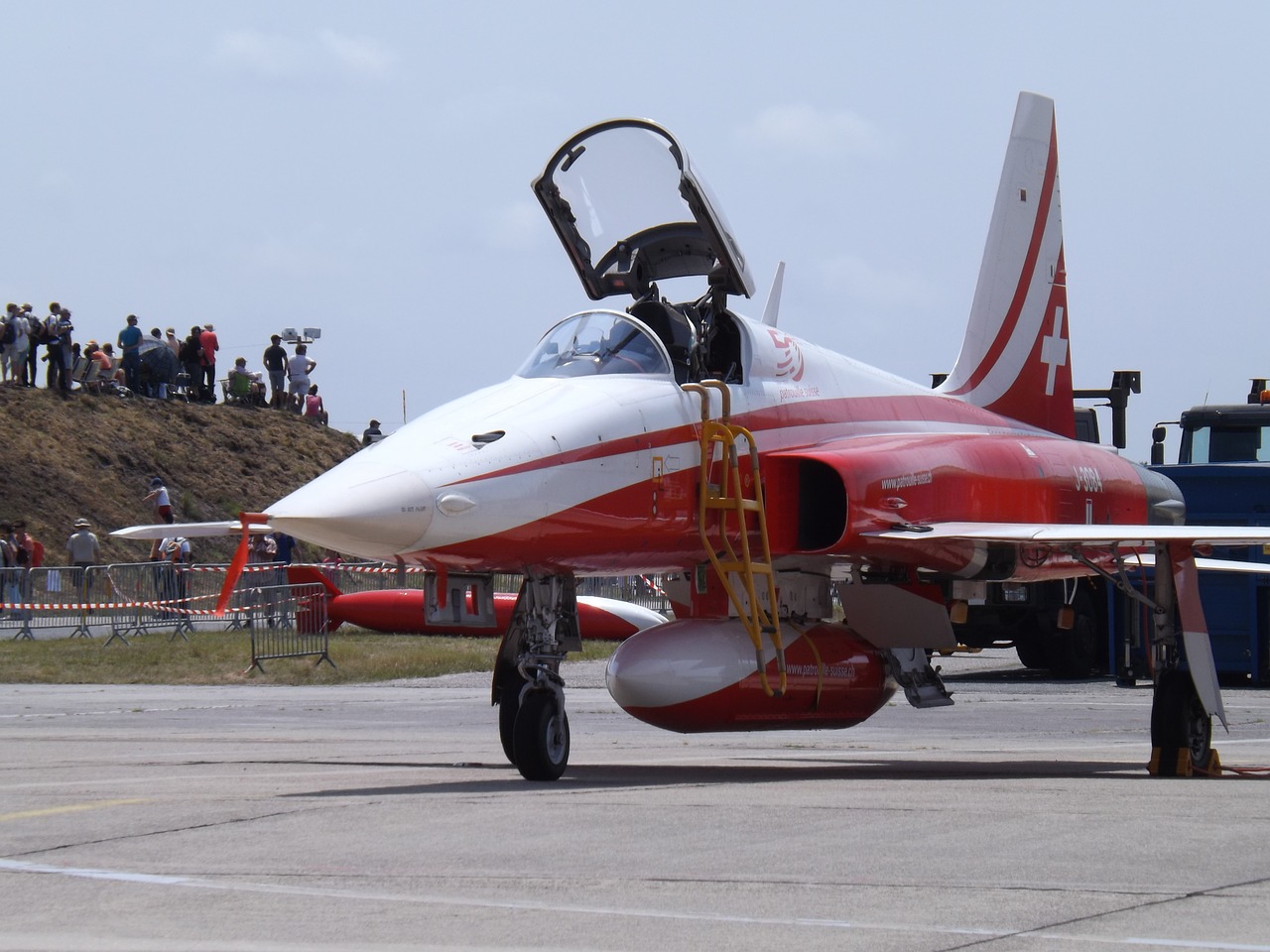 Sender One Climbing is the largest indoor gym facility in Orange County that operates in LA, Santa Ana, and other regional towns and cities around. The Sender One Climbing in Santa Ana is a world-class indoor wall/rock climbing center designed for individuals with little or no climbing experience. The center has the tallest and largest (50 feet) top rope and leads climbing walls in Orange County. The Climbing center is quite colorful, interactive, and fun from the inside and is open for both kids and adults. There are a variety of climbing walls, patterns, and structures, and one can even take informative classes before they actually try their climbing skills. Sender one also offers affordable packages for long-hour parties and gatherings. 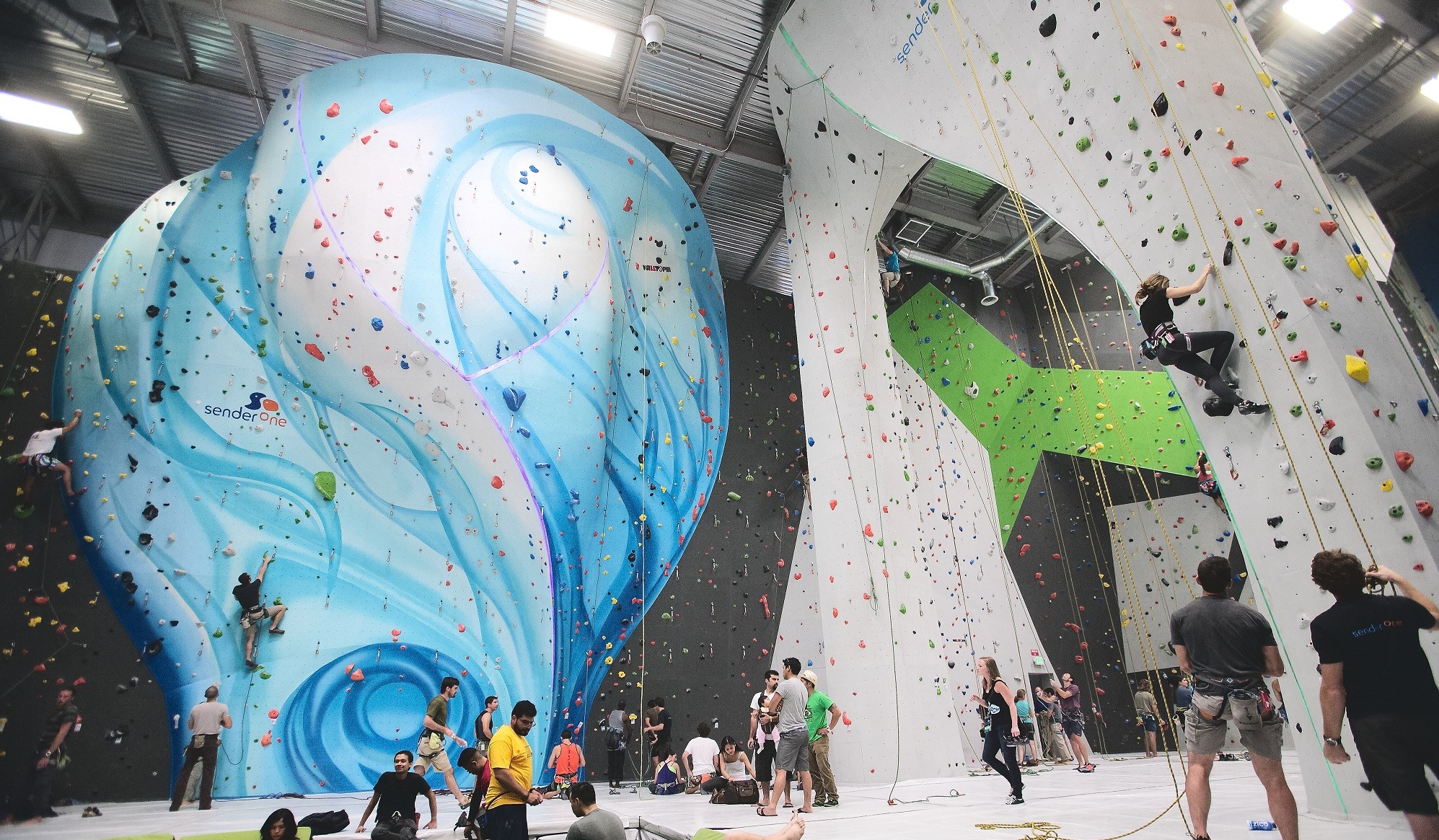 Wacky Walks offers a royalty-themed Scavenger Hunt all around the cities of California. The one in Santa Ana has the departure point at 20 Civic Center Plaza and is quite popular amongst the locals. It is basically a board game-like treasure hunt which though is played on the streets of the city with the help of your mobile phones. The hunt begins with designating King and Queen, who later on guide their team to go around the city and locate treasures in order to complete the game. The hunt goes for about 2 hours, and the players have to eventually return back to the departure point. It is done completely on foot and is really fun to be a part of. Both locals and tourists can be a part of the Scavenger Hunt Adventure in Santa Ana.

The Survival challenge by Zombie is an interactive scavenger game that is quite similar to the Wacky Walks Scavenger Hunt. You can book the tickets online; register with the official website and choose the city you want to play from. The game is operated through the Scavenger Hunt app, and every player gets directions that will lead them to complete the game. Each team has about 10 players; they can be your friends or complete strangers to whom you will meet during the gameplay. Each team is tasked to locate food, supplies, transportation, and shelter in the city so that they all can survive. The game begins outside of the City Hall of Santa Ana building, right at 20 Civic Center Plaza; thus consider being at or nearby the spot beforehand is recommended. Booking is per team; thus, one needs to have 2 to 10 people to make their booking and get their reservation for the fun adventure. 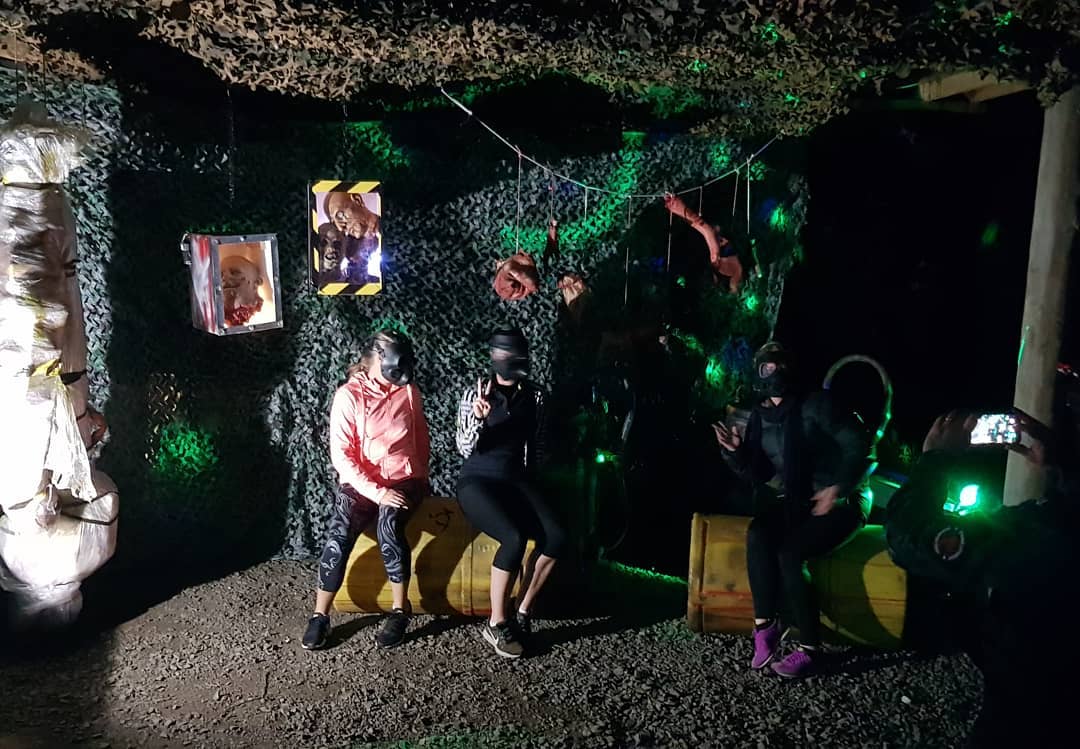 The scope of water and ocean adventure is in abundance in Santa Ana, and a quick 15 to 20 minutes’ drive from the city will eventually lead you towards some great beaches here around. Santa Ana beaches are known for offering world-class surfing opportunities, and you can live your best surfing experience at Huntington Beach and laguna beach. For some international level adventure, you can be a part of the largest sailboat race in the World, which is known by the name, the International Yacht race, organized at Newport beach. Other than that, the coastline near Santa Ana also offers immense opportunities for Kayaking, paddle boarding, rowing, sailing, and kite surfing.

An ultimate trampoline park in Santa Ana, the Rockin’ Jump Orange County Trampoline Park is a center for fun, excitement, and adventure. It is a family-friendly adventure park with private party rooms, a Slam Dunk arena, foam pit, multi-level climbing walls, a massive air-filled stunt bag, Climbing Tower, Virtual Reality Stations, and several other areas to infuse your energy. These 25,000 square feet of the bouncing center are operational for both kids and adults and offer services all throughout the week. However, one can opt for kids’ specific hours or adult-specific hours for more personalized fun. Rates here are affordable and provides about 90 minutes of a fun-packed experience. 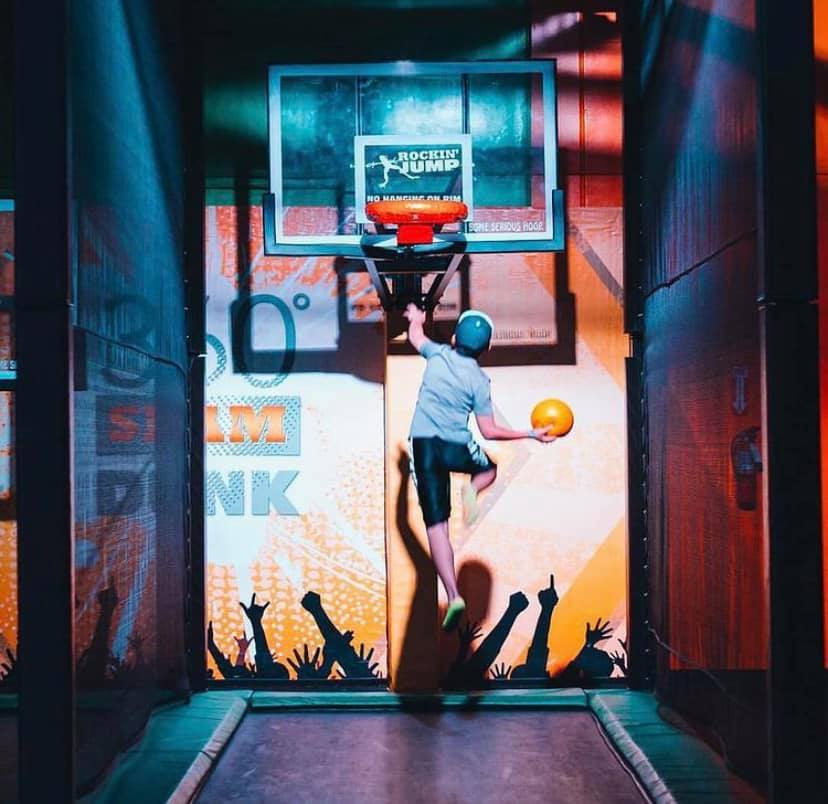 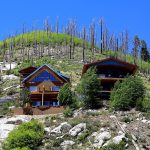 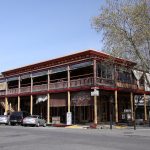 10 Top-Rated Tourist Attractions in Sacramento (2022) Next 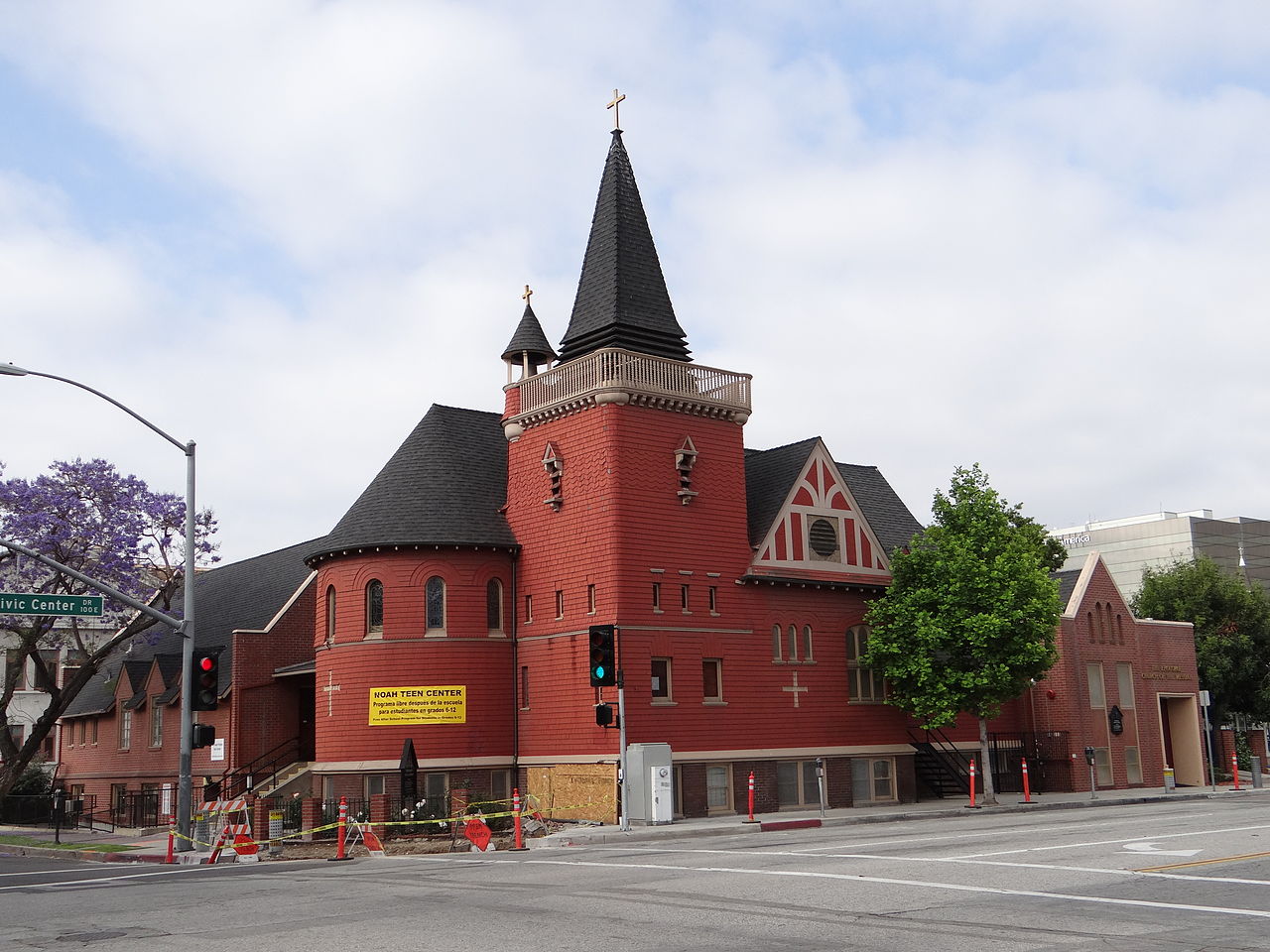 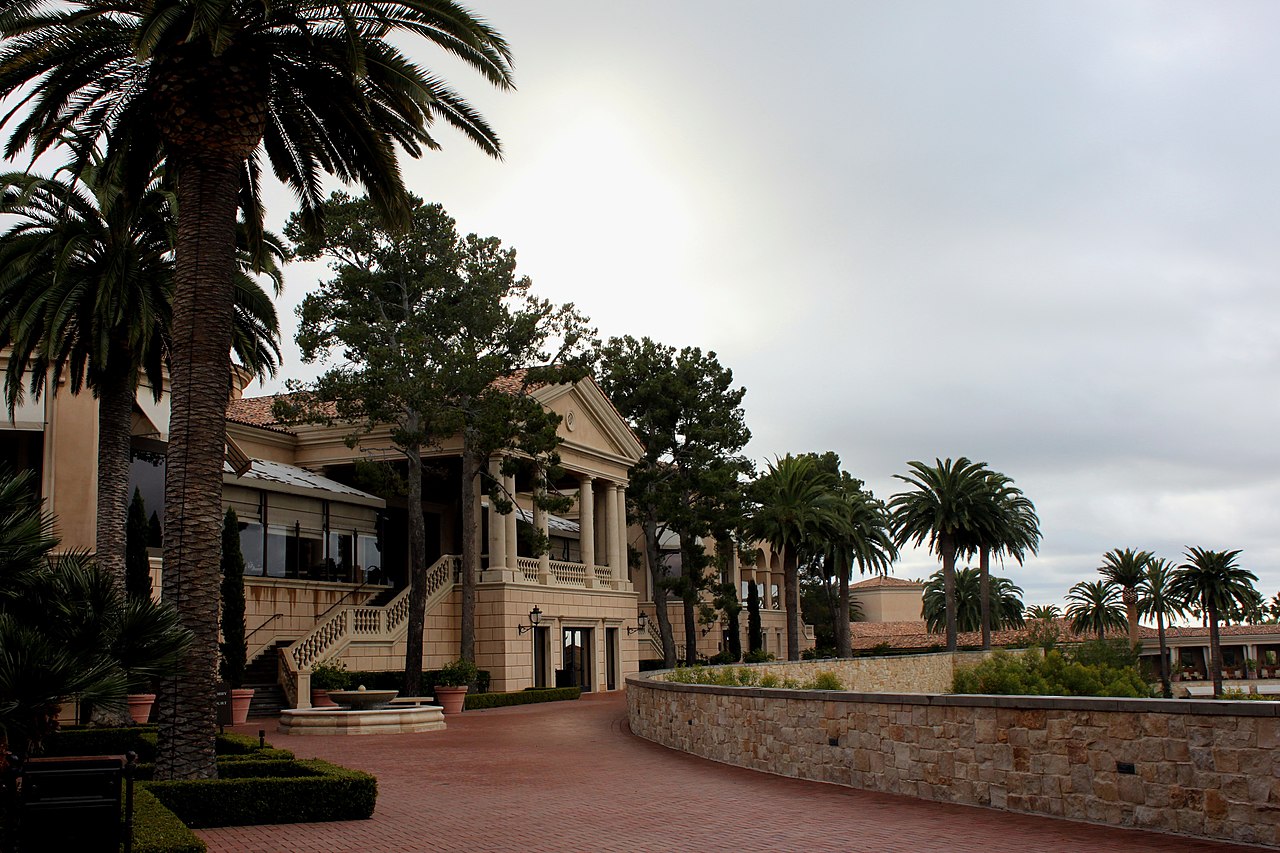 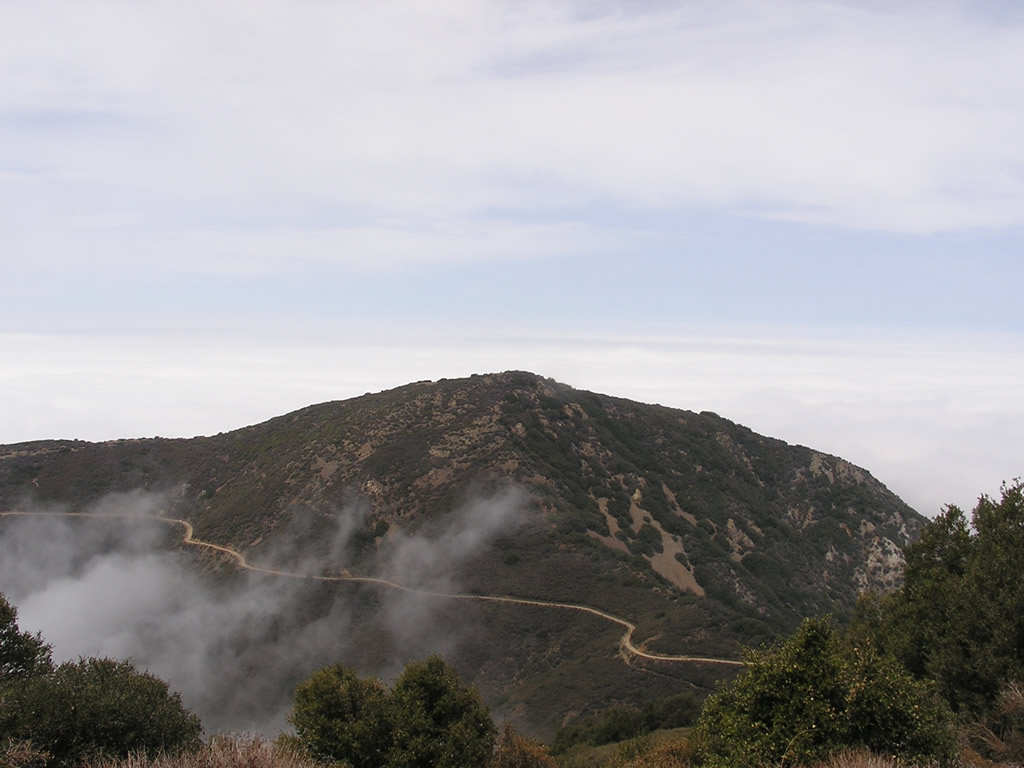 7 Best Places To Explore In The Santa Ana Mountains (2022)