When talking about the beautiful North East region of India, one can’t get through the discussion without mentioning about the spectacular state of Assam. With its rich culture, historical glory, plethora of sightseeing attractions and diverse wildlife collection, the Indian state of Assam is nothing short of a paradise for any traveller. Talking about the top tourist places in Assam, Silchar being the second largest town of the state of Assam is one of the tourist hotspots of the area. Also known by the name of the Island of peace, Silchar is not only one of the most stable areas of the North East region but is also a pretty developed area. Situated on the beautiful river Surma and surrounded by Manipur on the east, the town of Silchar is well–known for its scenic beauty and natural splendour.

Owing to its picturesque location, this town is also considered as an important centre as well as a gateway to Barak Valley in Assam. Lying in the southern region of Assam, the town also serves as the district headquarters of Cachar district. Surrounded by the scenic Barak river, Silchar is a quintessential small town, which is special and beautiful in its own way. If you are someone who is planning a getaway and wish to spend some quality moments amidst natural serenity, then Silchar is one of the top tourist places to visit in Assam. In this article, we have gathered all the useful and important information about this beautiful town of Silchar. Continue reading to know more!

Boasting of being the second largest town of the state, it is believed that the city was founded in Janiganj – Sadarghat area of the Silchar town near the bank of the river Barak. This shore of the river Barka was a central location for trade and commerce during that time and many settlements also started establishing near the area, converting the place into a city. This fact got the area a new name of ‘Shiler Chor’ literally meaning the rocky shore. It was this name that later got shortened to ‘Silchar’ and was adopted and popularised by the Britishers. Hence, it can be said that as far as the history of the Silchar town is concerned, it dates back to the period of British period. It may come as a surprise to you but the Silchar town even served as the headquarter for the British Empire in the year 1833. Throughout this period of history, the people of the region witnessed a variety of developmental revolutions. After independence, the place went under the ruling of the Assam Government and they tried changing the prime language of the place to Assamese but after receiving a lot of protests and criticism from the local people, under the jurisdiction of West Bengal, Silchar got Bengali as its official language.

Silchar is a beautiful town located in the southern region of Assam. If you plan a trip to Silchar, then you should know that you will be in for a great time. This town with its rich historical past, abundant natural beauty and plethora of sightseeing places, keeps its visitors entertained and engaged throughout their stay. Some of the top tourist places that you can visit when in Silchar are as follows:

What Is The Best Time To Visit Silchar, Assam?

No matter whenever you plan your trip, Silchar remains scenic always. As a result, you will find the place being frequently visited by a variety of travellers as well as local people. The town enjoys pleasant weather throughout the year, which makes it even better for the people to have a great sightseeing experience. During summer season, the temperatures are not too high and hence people love coming during the summer months to Silchar too. While winters experience moderate temperatures, it is perfect for those who wish to spend maximum of their time outdoors. 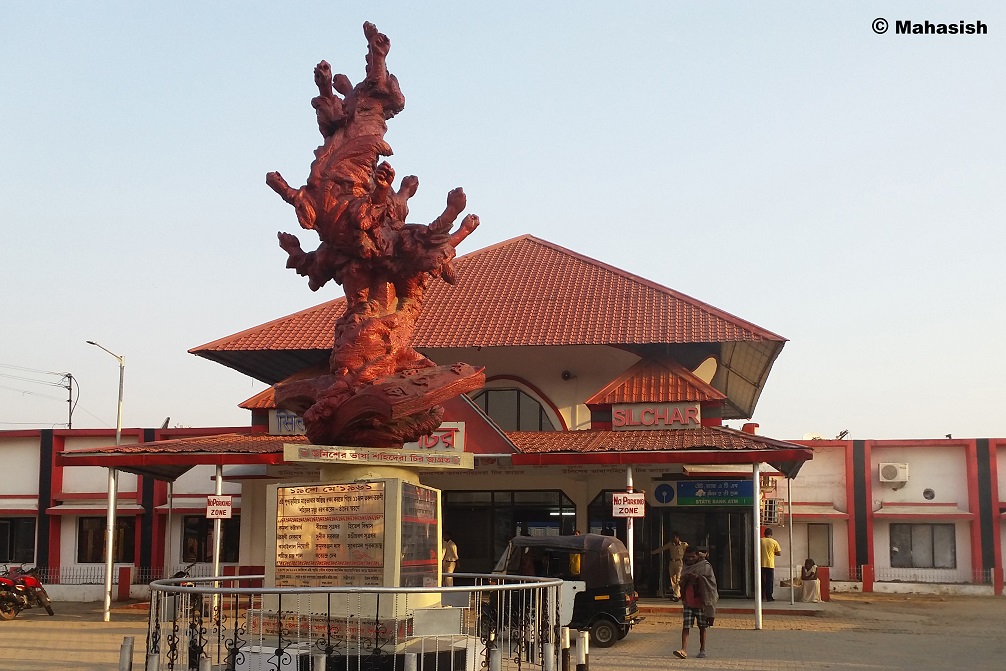 How to Reach Silchar, Assam?

As far as travelling issues are concerned, you don’t have to worry much. Silchar is a place which is well – connected by various means of transport, thereby making it easily accessible for travellers from all over the country. You can reach it by: 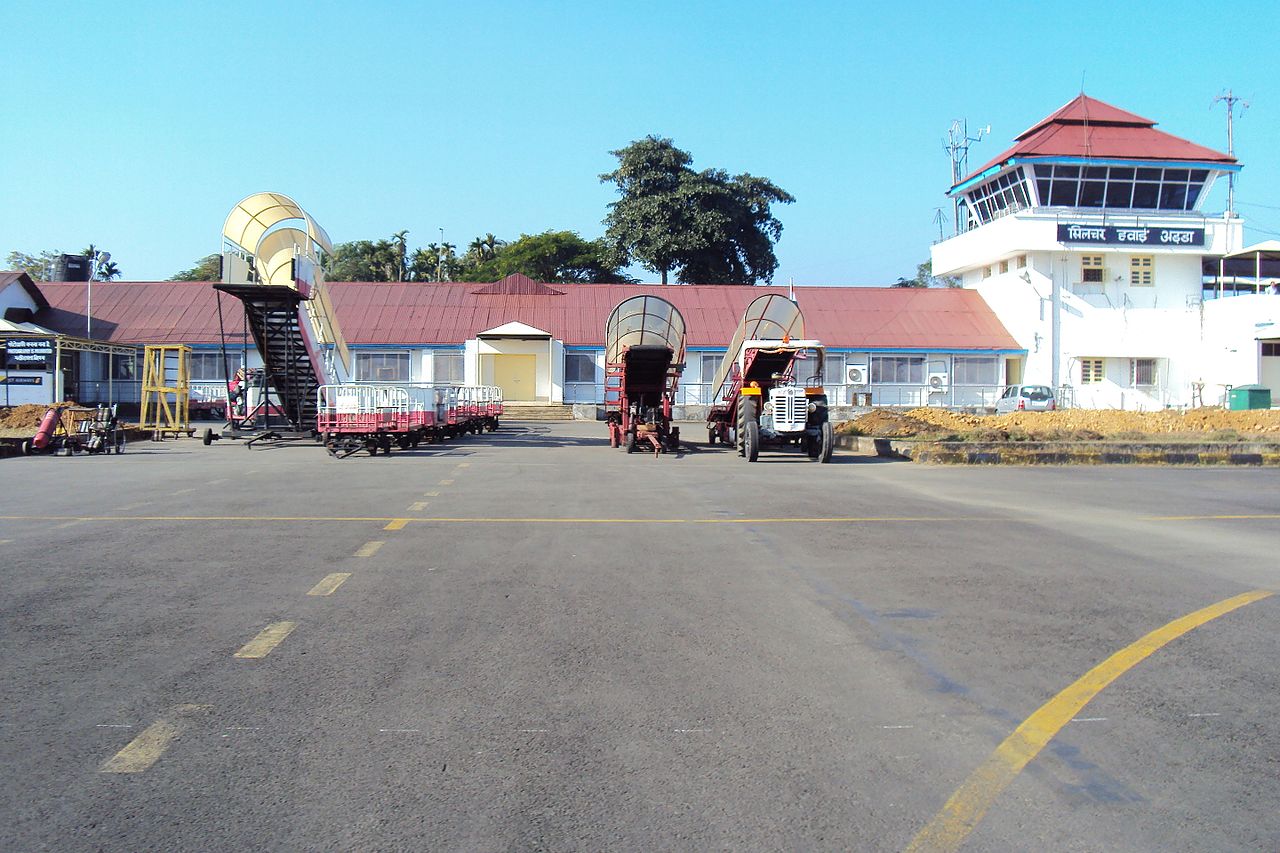 No matter whether you are a history buff, nature lover, archaeology enthusiast or just an avid traveller, Silchar will prove to be an ideal tourist place to visit in Assam for you.

Q1. Why is Silchar famous?

Q2. How Did Silchar Get Its Name?

Ans: The town gets its unique name from two Bengali words- ‘Shil’ and ‘Char’ which literally translate to ‘rock’ and ‘shore or island’ respectively.

Q3. Is Monsoon A Good Time To Visit Silchar?

Ans: Silchar can be visited anytime. Though the weather is refreshing during monsoon but due to frequent showers, there are chances of floods too which makes it such a so-so time in terms of tourism. 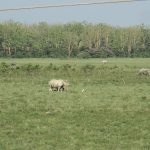 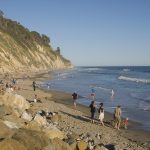