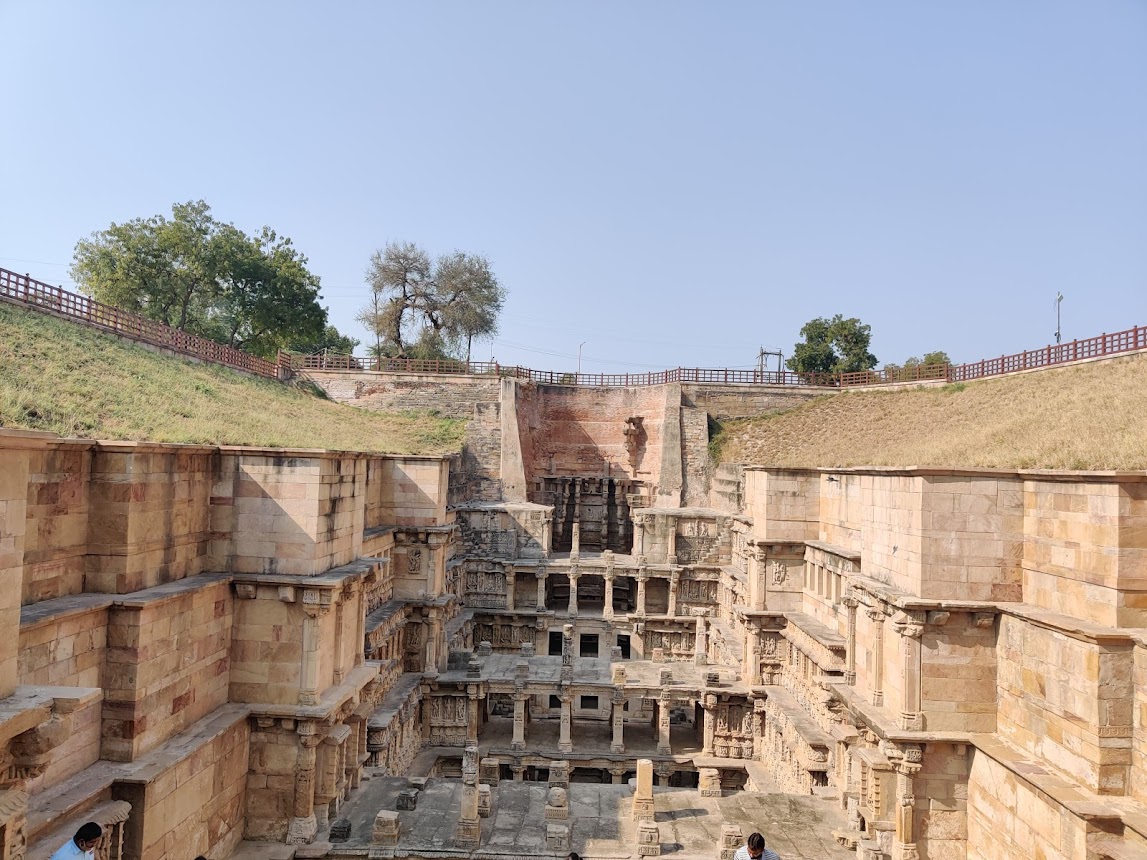 5 Most Famous Weekend Destinations from Anand (2023)

5 Most Famous Weekend Destinations from Anand

Here is a list of popular weekend destinations from Anand.

Danta is the perfect place to spend an entire weekend and explore tourist locations that are of cultural and religious interest. Danta is about 200 km away from Anand and home to Jain temples, Hindu temples, and dams. The place has historical importance, being one of the princely states. The royal lineage still exists and has a resort here.

The other places that you can visit here are the Rani ki Vav, the Koteshwar Temple, the Kumbharia and Taranga Jain temples, and other such locations. The most famous temple here is the Ambaji temple, which houses other shrines like the Varahi Mata, the Khodiyar Mata, the Hanuman Temples, the Ajayar Mata temples, and others. The Ambaji Mata temple is one of the few in India that don’t have an idol of a deity in place but an apparatus that’s known as the Vishwa Yantra. The sheer number of tourist locations make Danta one of the most important weekend destinations from Anand.

Several hotels offer you accommodation near the Ambaji temple. You can expect a price range of about 2000 to 4000 per night. Some of the hotels are the Laksh Residency, and some hotels that have signed up with OYO. 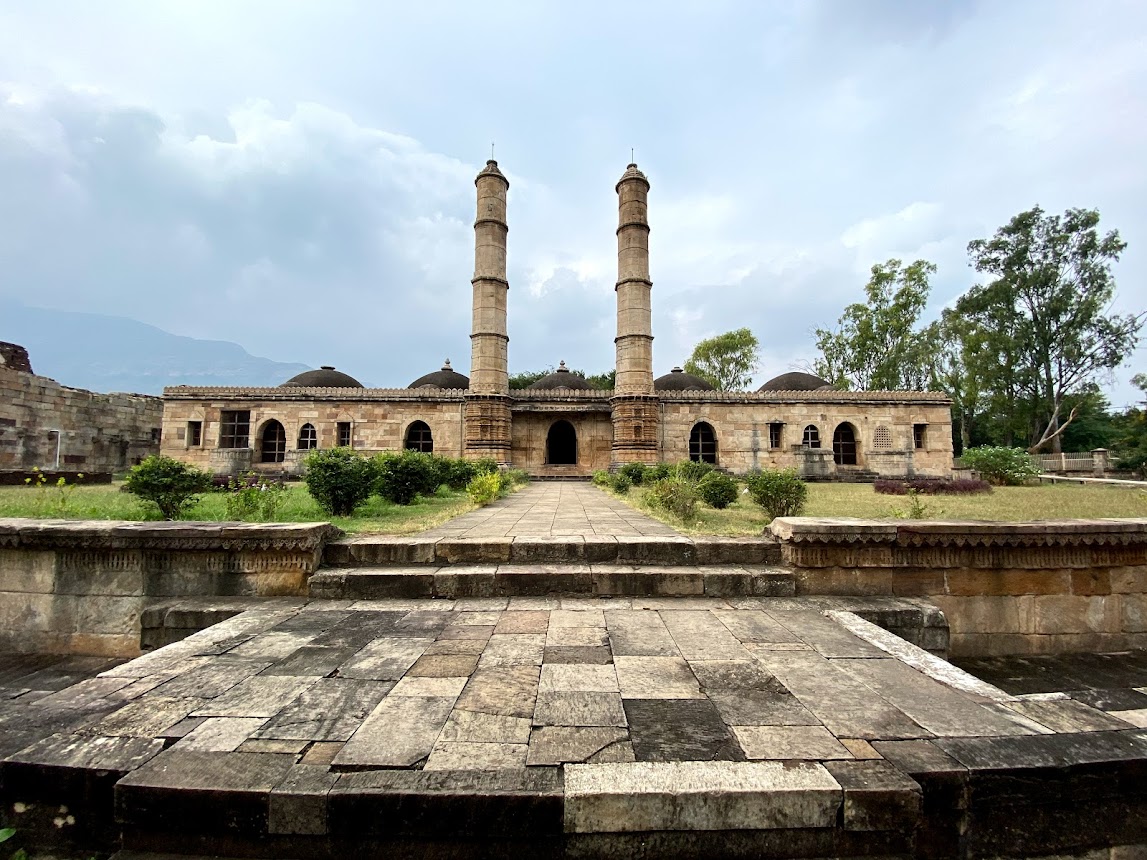 The most popular religious tourism place here is the Kalika Mata temple, one of the highest points at the Pavagadh Hill, which is at a 2600 ft ascent. The sheer number of temples, mosques, gates, and other such structures will take more than two days to visit and see. All this makes the Pavagadh Archaeological park one of the most happening weekend destinations from Anand. The Pavagadh Hills are about 90 km away from Anand.

The various hotels here are the Champaner Hotel, the Hotel Vivek and Guest House, the Hotel Shyam Inn, and others. To travel by train, you will need to take a train from Anand to Vadodara and then cover the rest of the journey by road.

You can also plan to explore Surat if you are looking to spend a weekend away from Anand. Surat has tourist locations that have historical and religious importance. If you are into beaches and near Anand, you are in luck. After Tithal Beach, you can head over to Dumas Beach, which is about 200 km away from Anand. Dumas Beach has a unique spot in tourism in India, as it is one of the few that experts concede is haunted. 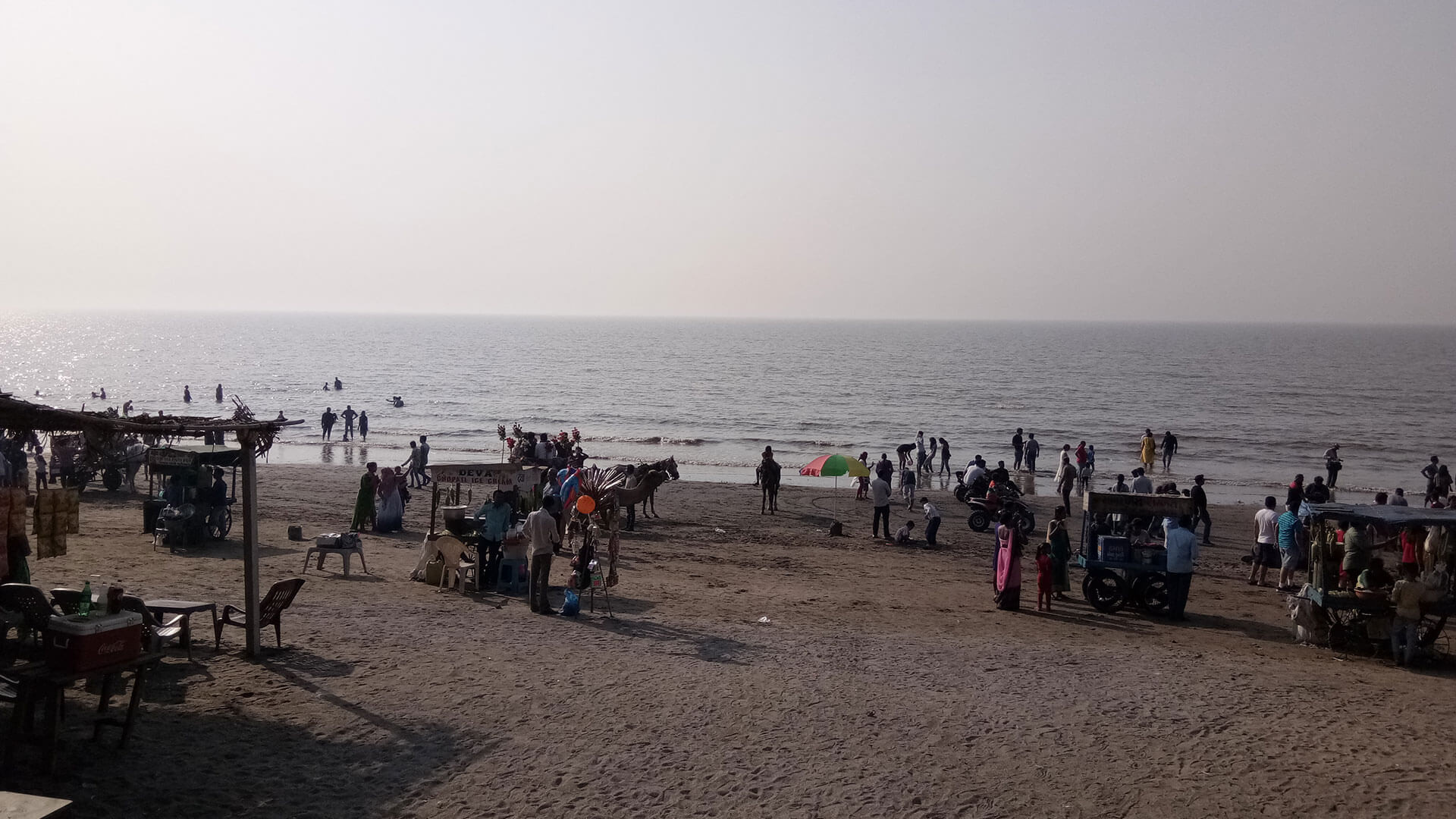 Famously, the beach has black sand. The common consensus is that the place was a burial site earlier. Dumas Beach is the perfect location for a day of fun and relaxation. The beach is spotted with makeshift hotels that offer the famous indigenous and road-side cuisine.

The Sneh Rashmi Botanical Garden in Surat is one of the few exciting weekend destinations from Anand as well. You will see several members of the local and exotic flora and fauna in this garden.

Surat is a very busy city and is agog with all kinds of people, including tourists and those who come for work. The city has several options of accommodation, including dormitories, hotels, etc. There are hotels like the Hotel Suraj Inn, the Diamond Palace, etc. The price range is about 2000 to 4000 rupees. There are about four trains that ply between Anand and Surat.

If you are in the mood of exploring an entire city within a weekend, Gandhinagar is the perfect option. As the name suggests, Gandhinagar is the birthplace of Mahatma Gandhi, and several organizations and institutions connect with Gandhi’s early life. 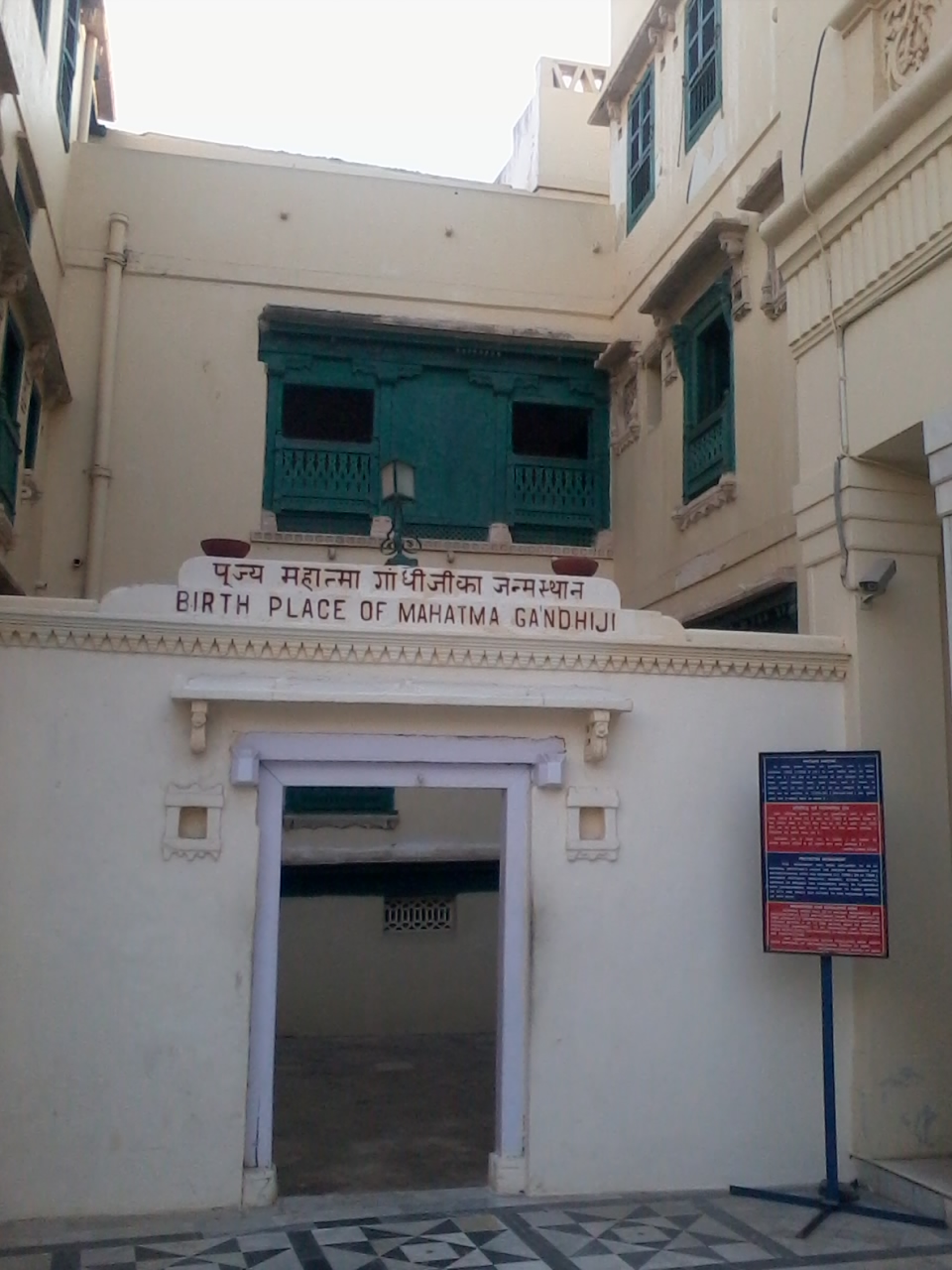 Possibly one of the most exciting places to visit in Gandhinagar is the Indroda Dinosaur Park. Locals regard it as India’s Jurassic Park because it houses the fossilized eggs of dinosaurs. Apart from the eggs, the fossil park has lifesize sculptures of various dinosaurs like the Titanosaurus, the Tyrannosaurus Rex, and others. The Park is one of the few in India that covers the pre-historic age in India.

One of the important and famous tourist locations here is the Akshardham temple structure. The temple structure houses several organizations, making it all a perfect weekend visit. Gandhinagar is also home to the Gujarat Science City, one of the several institutions in Gujarat that mean to increase a scientific temper among the youth. Gandhinagar is about 100 km away from Anand. To reach Gandhinagar from Anand via train, you will need to first travel to Ahmedabad Junction and then take another train from there to Gandhinagar.

These are some of the most important weekend destinations from Anand. You can visit most of these places via road and rail. 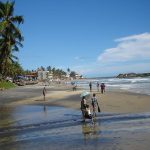 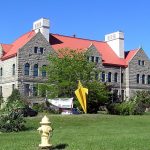 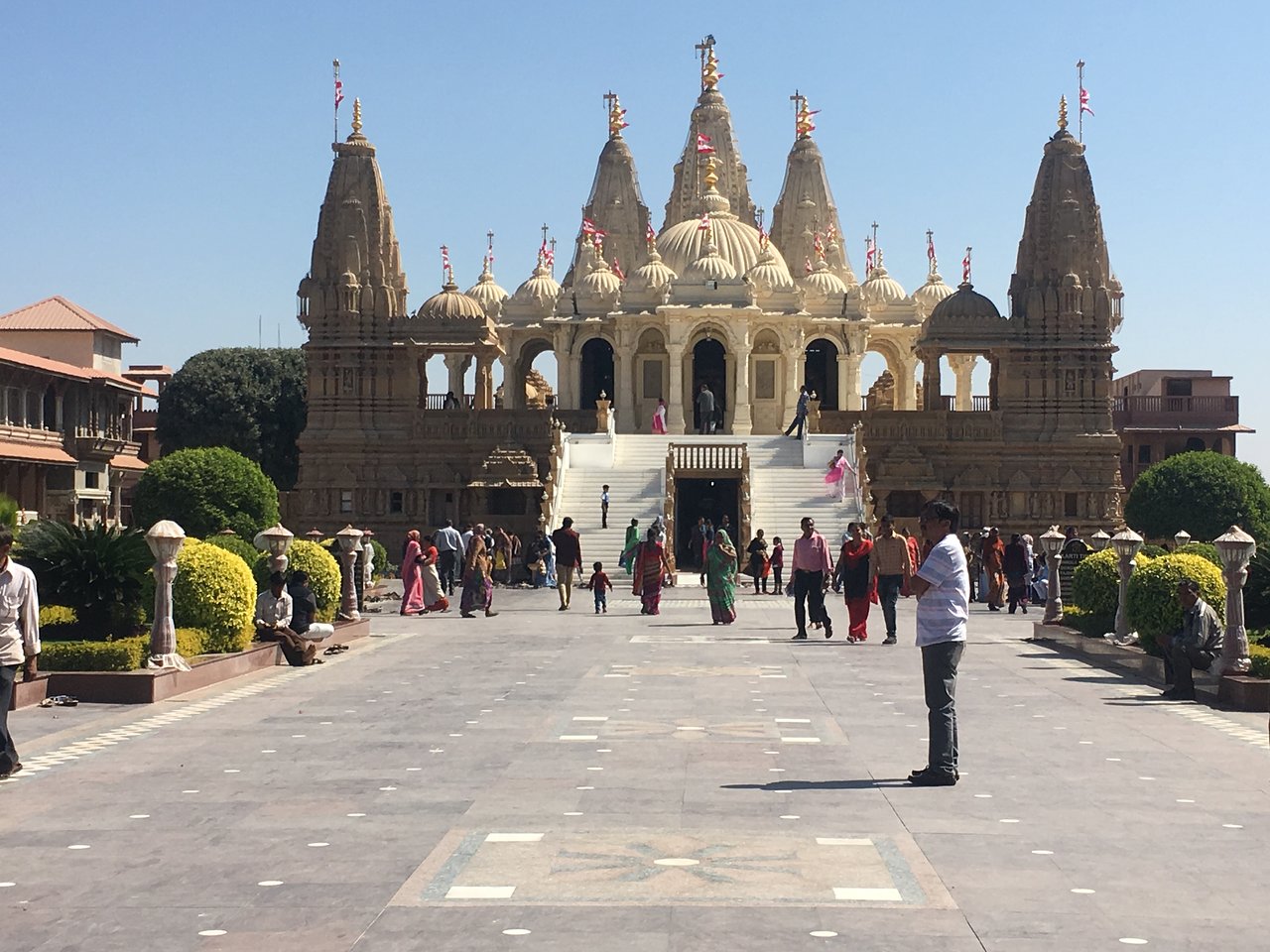