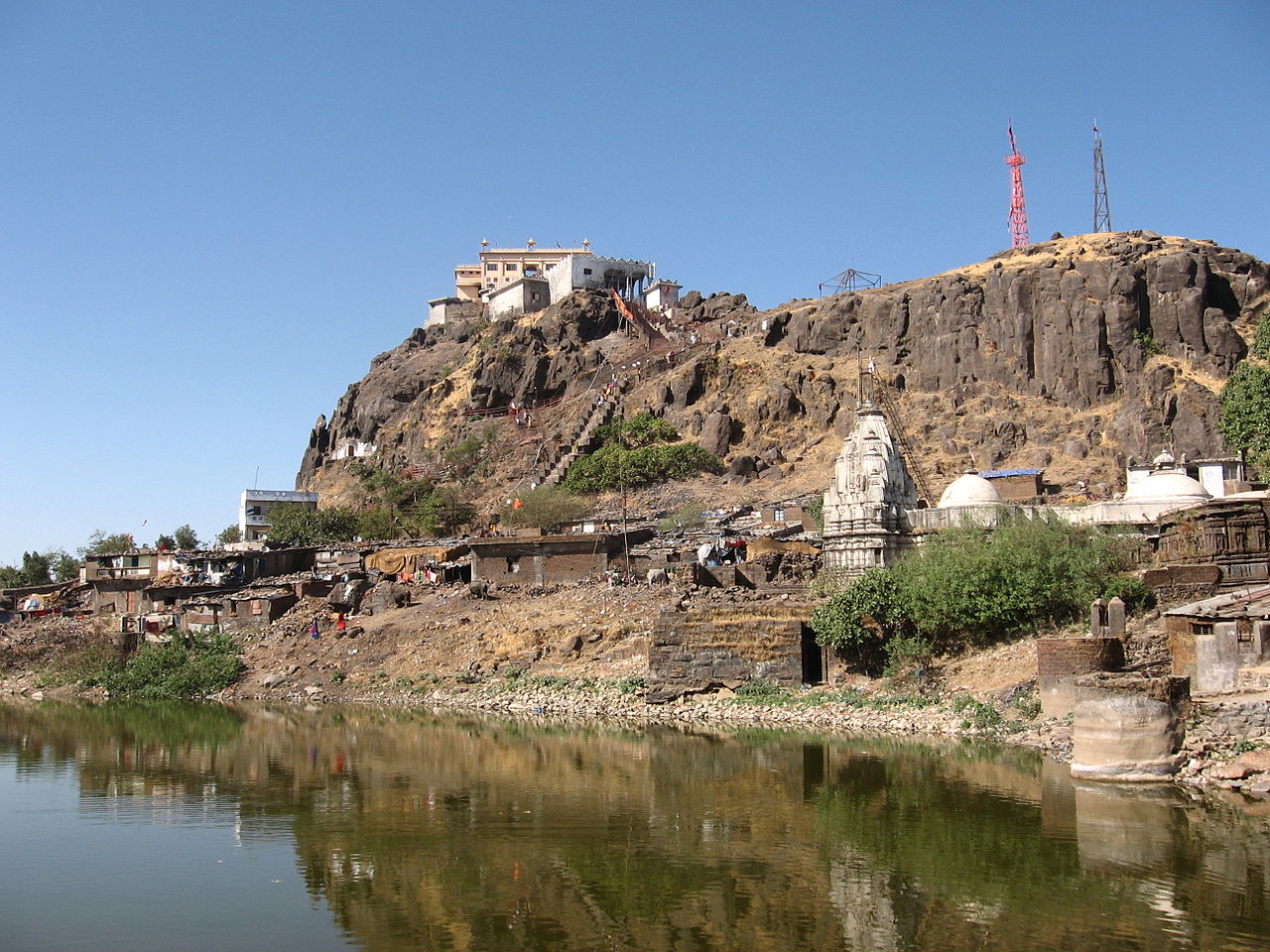 According to historians, the Kalika Mata temple is the oldest in the region. There’s a legend involving the Kalika Mata Temple and the King Patai Jaisinh. According to the legend, once, during Navratri, seeing so many women dancing the traditional Garba dance, the Goddess Mahakali herself came down to dance.

The King Patai Jaisinh saw this beautiful woman and was overcome with lust, and held her hand. The Goddess requested him to let go of her hand thrice, but he did not relent. Finally, the Goddess cursed him that he would lose his kingdom. A few years later, the Muslim King Muhamad Begada attacked the area and killed the King. This legend is one of the few and well-known ones that put women on the pedestal in Hindu mythology.

Another legend about this Temple is that the learned Sage Vishwamitra had placed the idol of Maa Kali here. The river here is named Vishwamitri. There are some other connections of this Temple to the Ramayana.

The Kalika Mata temple has the idol of three deities; the Goddess Kali on the right, the Goddess Bahucharamata on the left, and the Goddess Kali in the center. The sanctum sanctorum is, therefore, one of the few that have three idols of the same Goddess in a different avatar.

The Kalika Temple is on a steep climb, as it is on top of the hill. There is a ropeway available, but even after the ropeway, there are around a hundred to two hundred steps that you need to climb. The ropeway starts from the Manchi village. The ropeway is India’s most capable ropeway and can take around 1200 people. 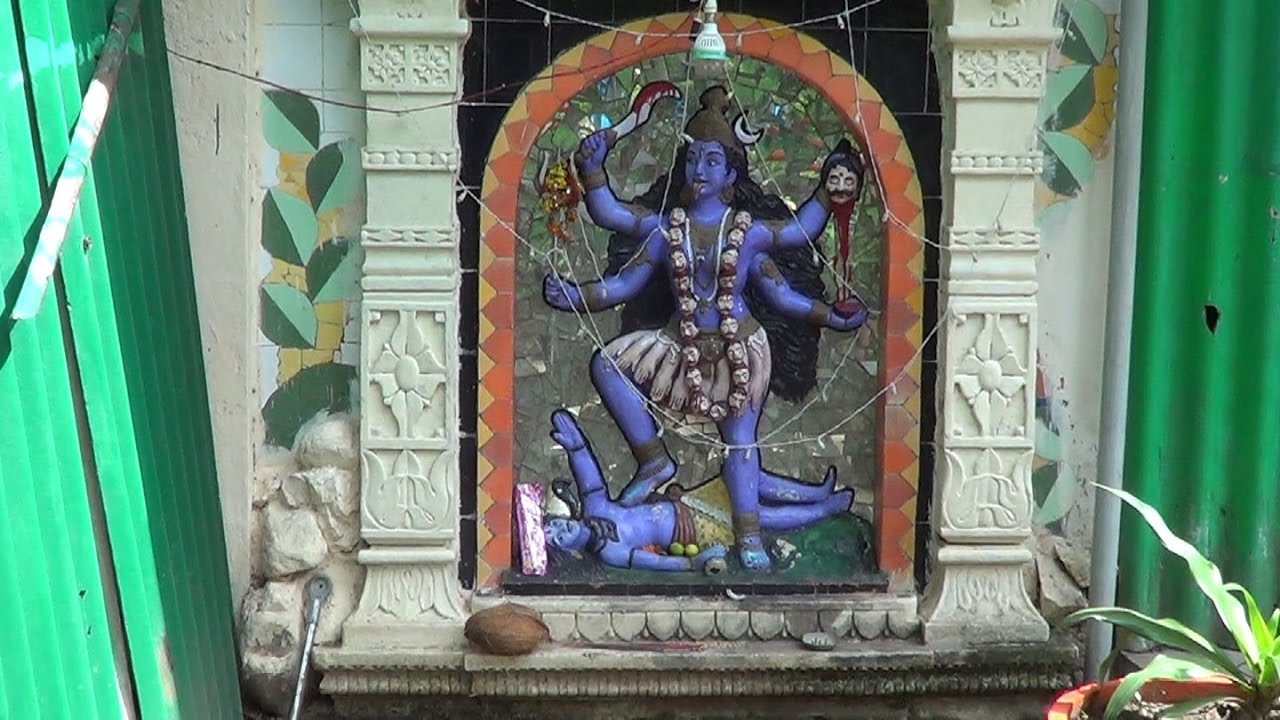 There’s a lot of commercial activity right from the foot of the hill and all through the steps. The Temple is maintained well, and you will see rest stops all over so that you can take a short break while climbing the steps. There’s a ropeway available as well, but most tourists still prefer to take the steps and take that experience. As you go up, you see the Dudhiyo Talav. Further up, you see the Teliyu Talav, and both are water bodies.

According to legend, the Kalika Mata temple is also the place where Luv and Kush, Lord Rama’s sons attained moksha. There is an icon carrying the footprints of the two.

The Kalika Mata Temple itself is a visual spectacle, even if it is a bit small, considering that it is on top of a hill. As you climb and as you spend time at the Temple, you see the mesmerizing view of the valley below.

The idol of the Kalika Mata is unique and is red. You can spend about half an hour at the Temple, but you can spend any amount of time at the steps, as you will see local shops and local villagers and devotees from all over the place, giving you an idea of their lifestyle.

The Kalika Mata Temple is also home to an annual festival that takes place in the Chaitra month, on the full moon day. There’s a special celebration of the Dusshera festival, that falls before Diwali in the year.

If you have the time, you can visit the Sankeshwar Jain Temple that’s nearby and the Sadanshah Pir Dargah that’s in the vicinity. You also have the Navlakha Kothar and Manchi Fort to visit. These are, of course, the places that you can visit while you are visiting Kalika Mata. There are several other places in Pavagadh and Vadodara that you can visit, if you have time. You can also visit the Ajwa Garden. Since you are already on the Pavagadh hills, take some time out to look at the visual spectacle from the top. 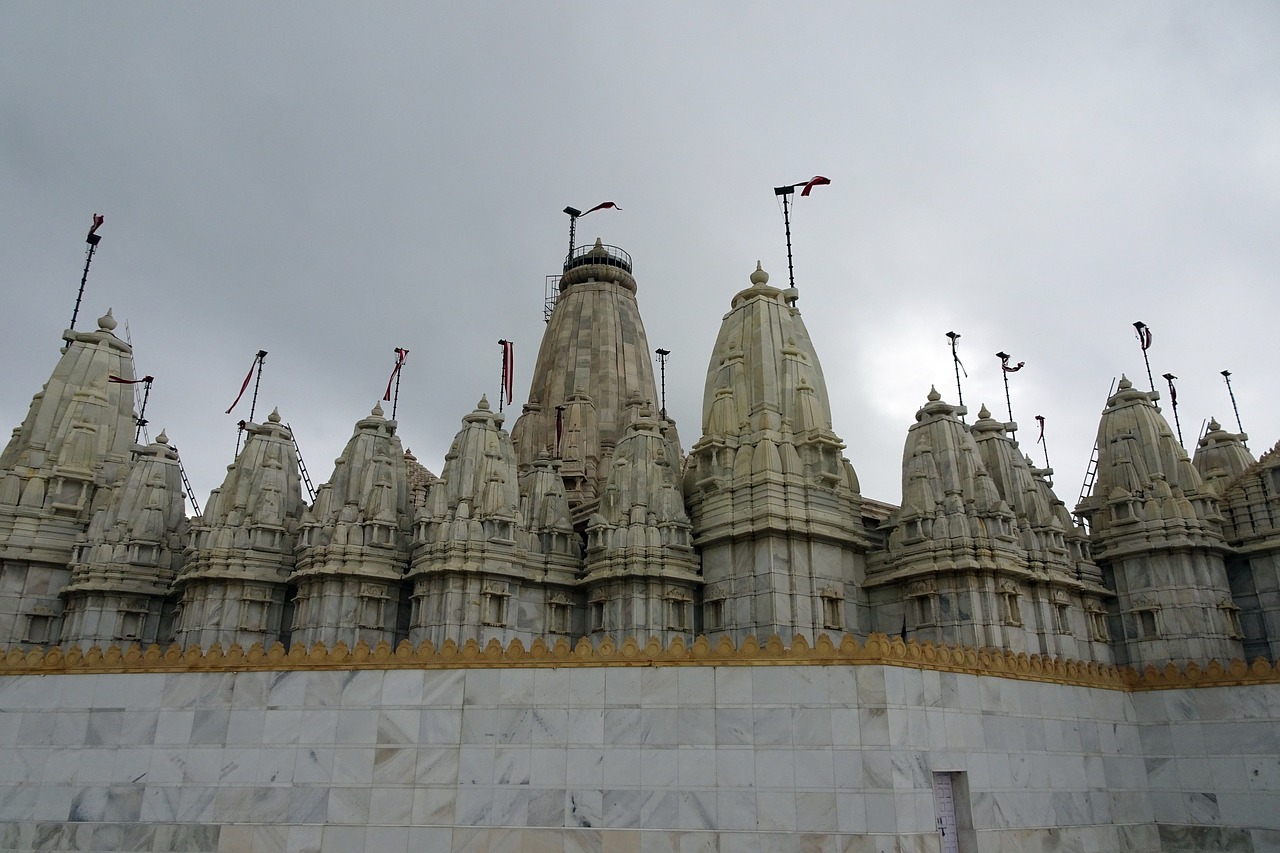 The visit to the Kalika Mata Temple takes the whole day, so you will need to look at spending a weekend if you plan to visit other places in Vadodara. You might get accommodation options in Pavagadh, but the best options to stay will be in Vadodara. You get rooms at a range of around 1000 rupees to 4000 Indian rupees. However, if you are booking the hotel rooms online, make sure that you read the terms and conditions.

How to Reach Kalika Mata Temple in Pavagadh?

The nearest airport to the Kalika Mata temple in Pavagadh is the Vadodara airport, which is about 50 kilometers away. If you plan to travel by train, you will need to get down at the Vadodara station, which is, again, around 50 kilometers away from Pavagadh. If you plan to travel by bus, Vadodara is a popular tourist and travel location, so you will find that it is on several bus routes from Mumbai, Pune, and other cities and states in India. 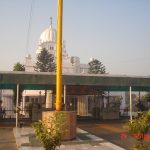 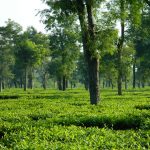 Visit BAPS Swaminarayan Temple in Ahmedabad: The Temple With Intricate Carvings And Sculptures All Over Its Walls and Pillars (2022)