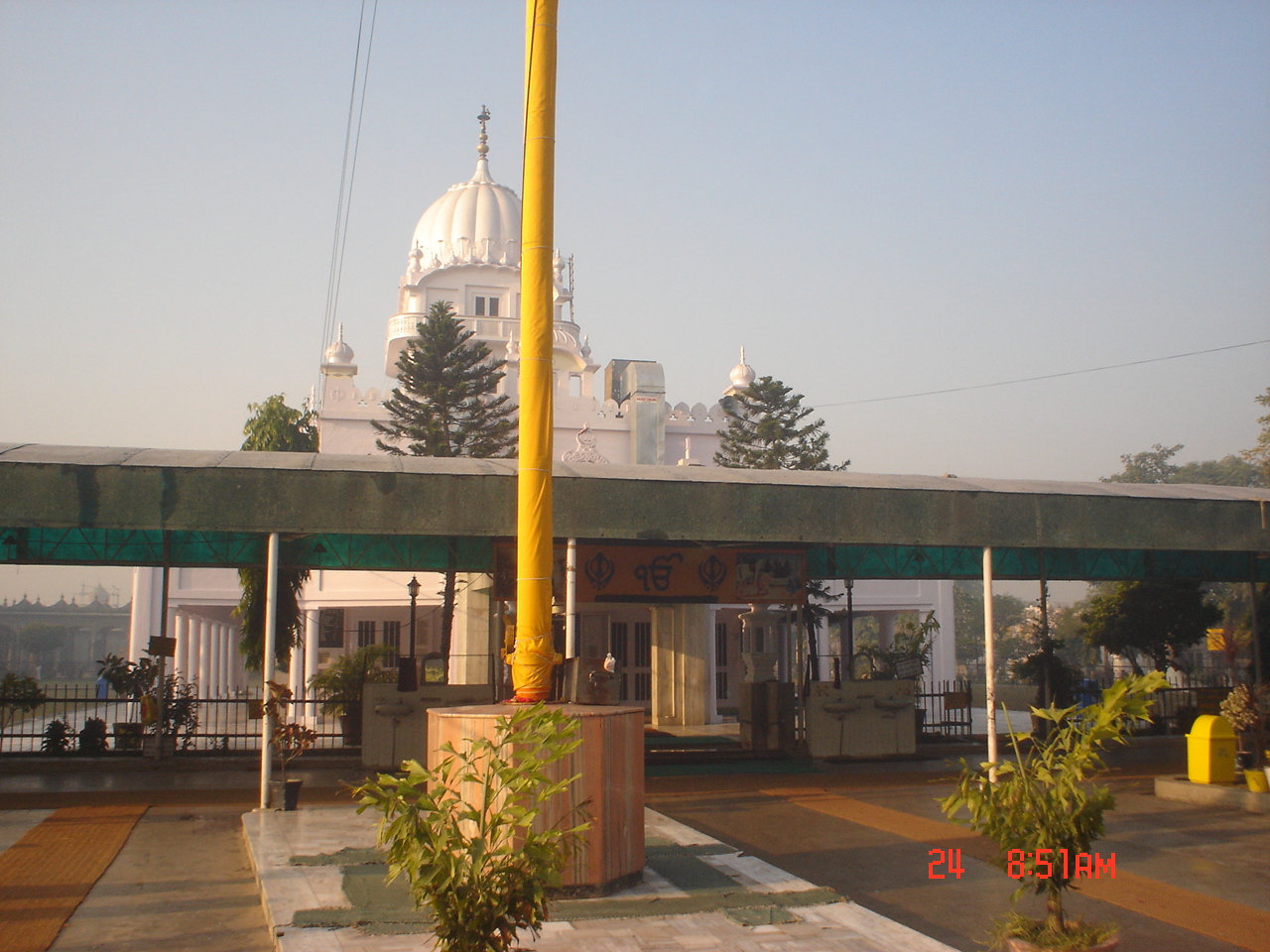 Visit Ludhiana: 9 Must-Visit Sight-Seeing Destinations in Ludhiana, History, Getting There (2023)

The city of Ludhiana is a part of the Ludhiana district in Punjab, located in India. Ludhiana is one of Punjab’s largest cities, which also stands out from the north of Delhi in terms of its size. Ludhiana resides on the bank of the river Sutlej. It is well known as the industrial hub of north India.

Many industries are situated here; Ludhiana lists as a smart city developed by India’s government. Many folks also compare it to Manchester as it’s the most accessible city for establishing a business corporation. Ludhiana is a flourishing business hub in India and a beautiful and cultural city with Gurudwaras like Manji Sahib Gurudwara Gurusar sahib, beautifully designed and sculptured a sacred place for the people who live in Ludhiana.

The Lodhi dynasty of Delhi sultanate discovered Ludhiana in 1480 by ruling members of the Lodhi dynasty of Delhi Sultanate. Initially, people used to call it Lodhi-ana, which meant Lodhi town, but today it has changed to Ludhiana. This city has only one structure that has survived until now called The Lodhi Fort, or more prominently Purana Qila, situated close to Fatehgarh. Ranjit Singh was the the final ruler. After that, the Britishers took care of it, and now it’s been declared a state-protected monument since 2013.

How To Travel To Ludhiana?

Ludhiana is a destination that seems like a relief for every voyager looking for quality time from the ordinary metropolitan life and discovering asylum in its beautiful scenery. The city of Ludhiana provides places amid the rich green mountains and many historical monuments that exemplify this unique location. Hence, if you plan to visit Ludhiana as your next destination, you must try out the places in this article to make your trip an outstanding one. 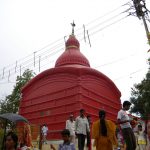 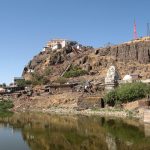 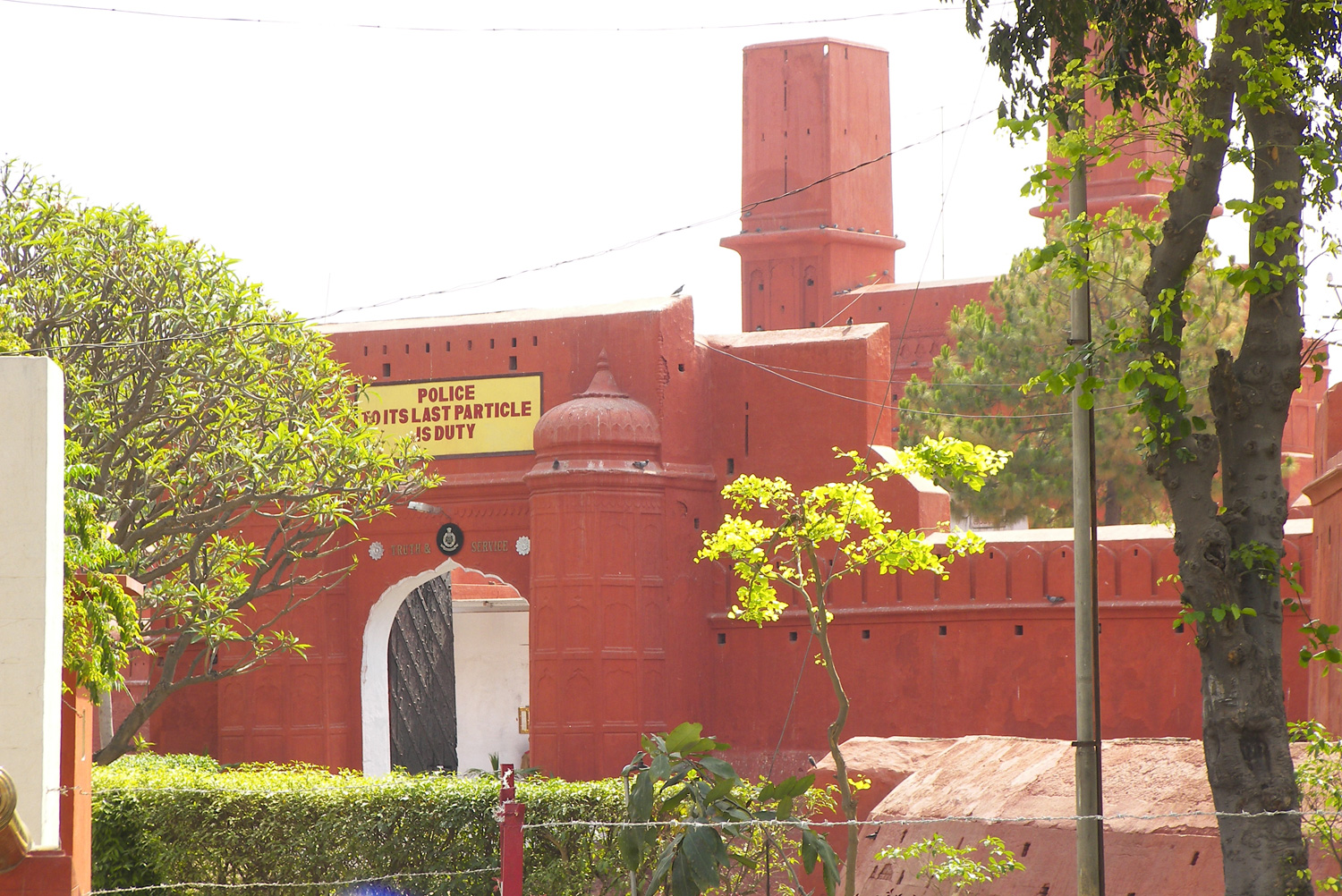 A Glance of Phillaur Fort Ludhiana: A Symbol of Punjab’s Rich Heritage (2023)