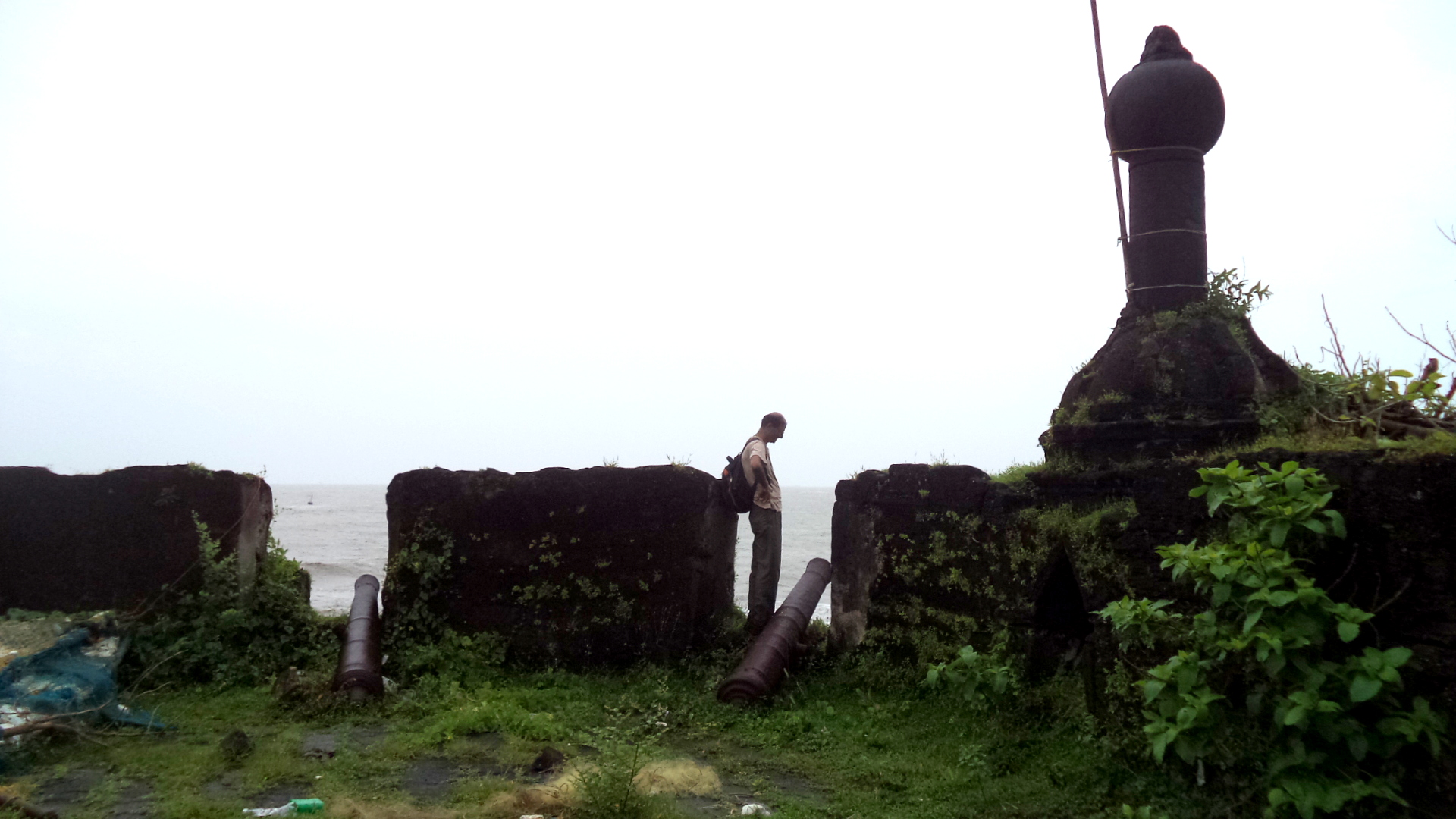 Korlai Fort: The Fort Destroyed by Its Builders (2023)

The Korlai Fort sometimes typed as Korlai Fort is in Murud. It is one of the few forts that the Portuguese built and has an interesting if violent history. The fort is huge and is said to have housed more than seven thousand people and as many animals.

The Korlai Fort, like others that an avid trekker will visit, does away with the misconception that a fort was only the place for a handful of soldiers and the king and his queen to live. It is the remnant of a magnificent build, even though most of is destroyed – and that is an interesting story.

The Portuguese built Lorlai Fort with permission but a few years later, they tried to capture it, only to have their plans rebuffed. It was only later that they could capture it. However, they realized that they will not be able to hold the fort for long, and therefore destroyed it – so that it doesn’t fall in anyone else’s hands.

Structures in the Korlai Fort

Much of the grandeur of the Korlai Fort is destroyed, but it still makes for a formidable sight when you reach it. The fort has eleven gates in the inner and outer regions. The Portuguese construction is evident, with all the bastions of the fort having the name of a saint. Some of the Saints named are Sao Diego, Sao Pedro, Sao Inacio, Sao Filipe, and Sao Francisco.

This is one of the few forts that has its structure spoken about in history but little of it remains today. At the top of the fort, you get a fascinating view of the Arabian sea.

The most important structure in the fort and one which still exists is the lighthouse. The lighthouse, of course, gives another stunning view of the sea and if you stand at the correct angle, you get a panoramic view of the Arabian Sea. This is a very calming scenario and one of the best and is a surreal experience for anyone looking to go away from the hustle and bustle of the city.

Another common, but intriguing structure is the Santa Cruz, a water cistern that kept the soldiers and other royals quenched of their thirst during the times of kings and queens, and soldiers and war. At its peak, the fort housed more than 1500 men and women and 1500 animals.

There’s only one pathway to the fort, and that’s fortified with a deep moat – so any invaders planning to attack the fort would meet their watery end if caught in the moat because the only way to reach inside the fort were the drawbridges.

Tourist Experience of the Korlai Fort

The fort is on the top of a hill and there is a steep climb that the trekkers will have to undertake to reach the top.

The Korlai Fort is a good example of European architecture, though the fort was designed by a Portuguese architect.

Korlai fort is at a steep hill, so make sure that you are ready for a medium difficulty trek. Also, you need to plan your trip well and visit before the monsoon hits. The entire area of Alibaug and nearby areas are not the best places to visit during the peak of the rainy season.

There is not a lot of commercial activity in the fort, so plan to carry some snacks and a bottle of water – or two – if you intend to reach the top of the fort. The only place where you will get some refreshments is at the base of the lighthouse.

Places to Visit Near Korlai Fort

Korlai Fort is near Alibaug, the cradle of Konkan travel and tourism. There are some places near the Korlai fort that would be of interest to an avid tourist. These places are short drives away from the Korlai Fort, so you will be able to visit most of them only if you set up an entire weekend in the Alibaug area.

If you are in Alibaug, you need to hit one of the beaches at least. The Alibaug beach in Alibaug is famous for its watersports, the mesmerizing views, the watersports, and it’s basically a chunk of the contemporary life on this island. 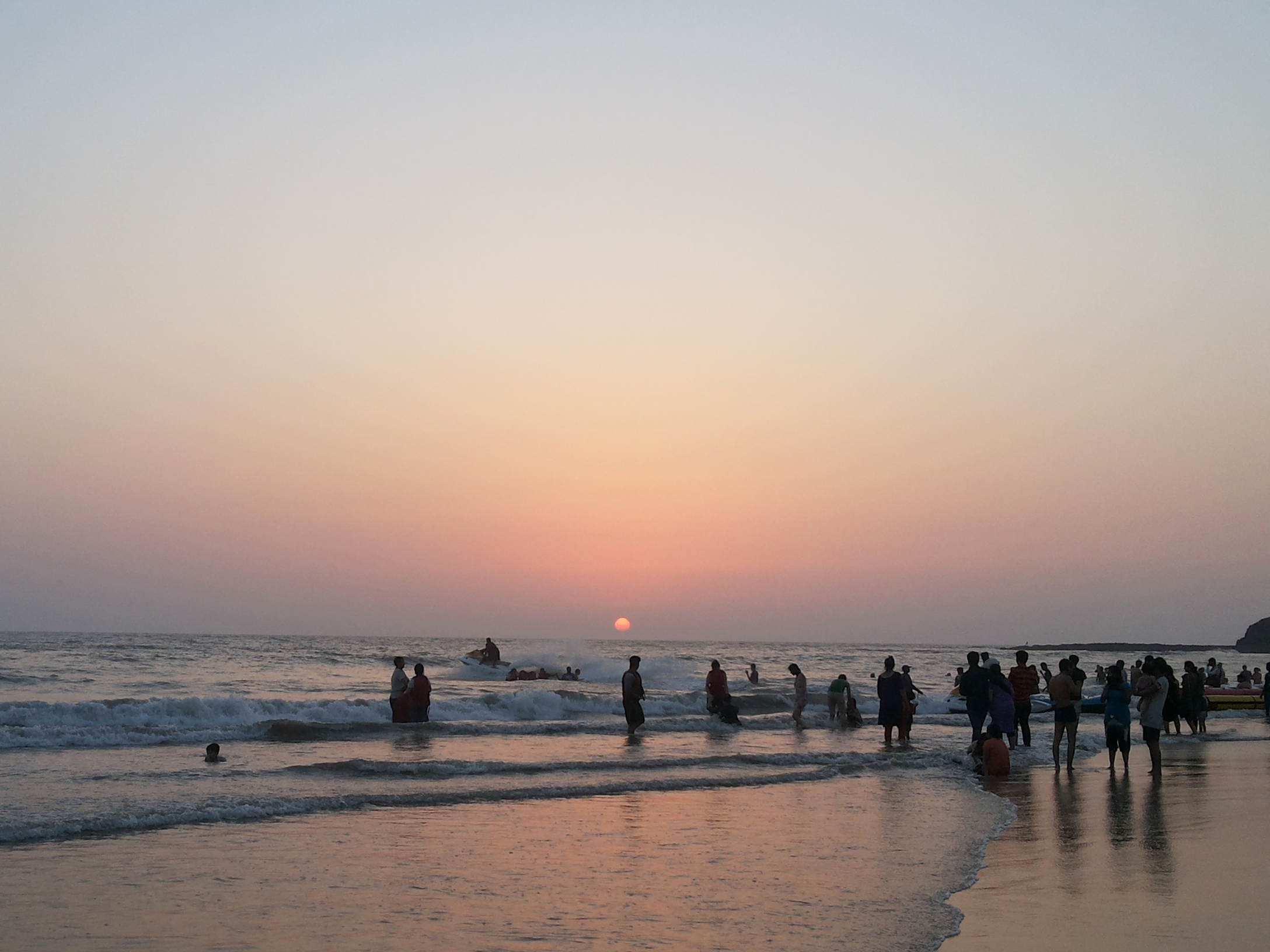 If you are up for some birdwatching, head over to the Kihim Beach and you will experience the very lap of nature, with various migratory, exotic, and resident birds flying around, colorful butterflies, and other exotic life. Along with that, there are enough local street vendors that sell local and fast food dishes for a chilled-out evening for you. 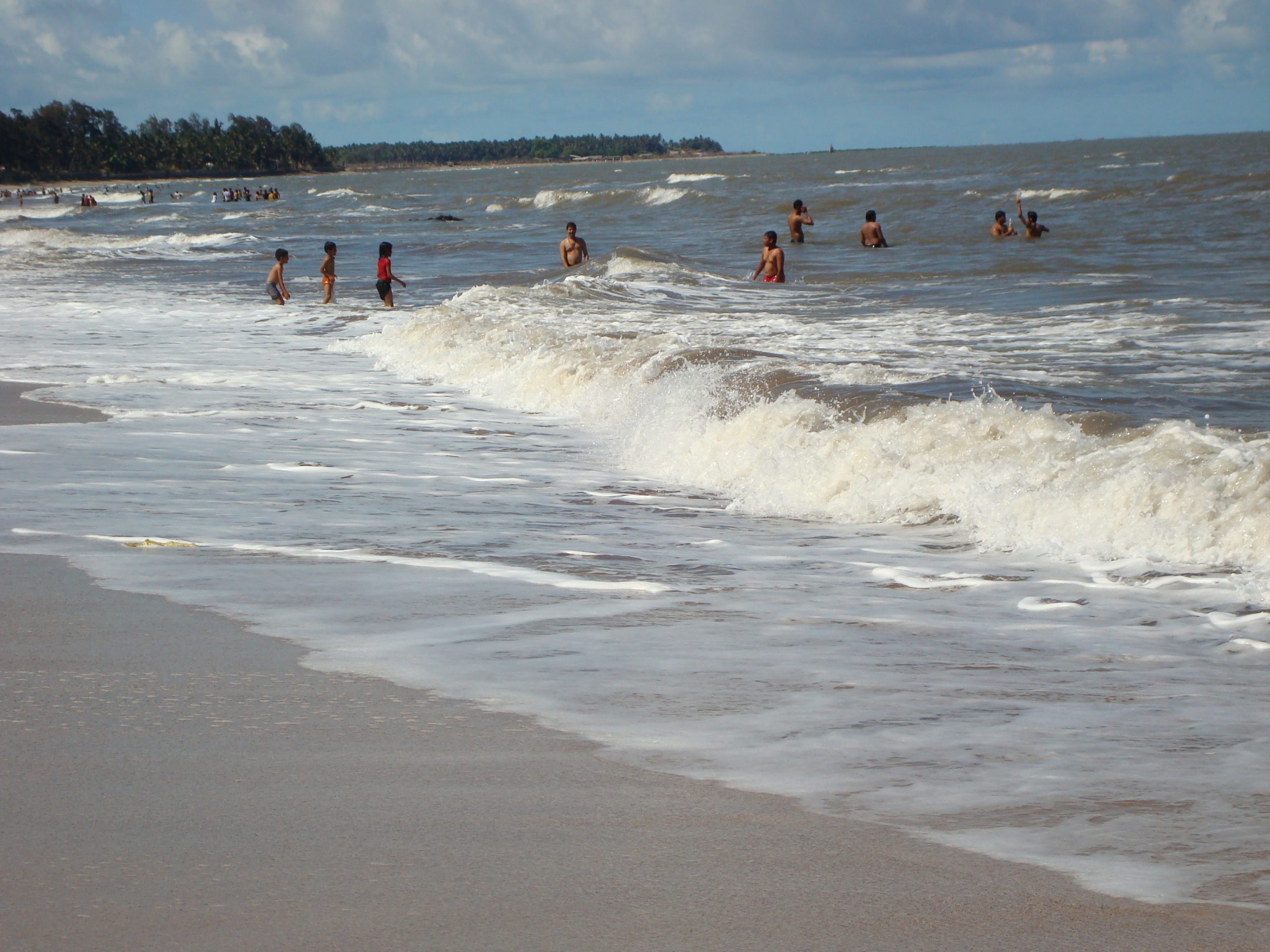 If the Kulaba Fort is Nature Lovers Lite, the Kanakeshwar Forest is every exotic life and nature lover’s dream come true. There is a lot to see in this place, even after the birds, plants, and other life. The forest is near the Kanakeshwar Temple.

The Korlai Fort is magnificent enough to inspire a tourist to look at fort tourism in Maharastra. Well, you can tick off another fort in this list by visiting the Kulaba Fort, which is just a kilometer away from the Korlai fort. This fort is famous for its architecture and for being the center of several wars between the Marathas and the Siddis as well as the British and the Portuguese. The fort’s walls have an architecture that is a hark to the old times, having carvings of deities and local animals. 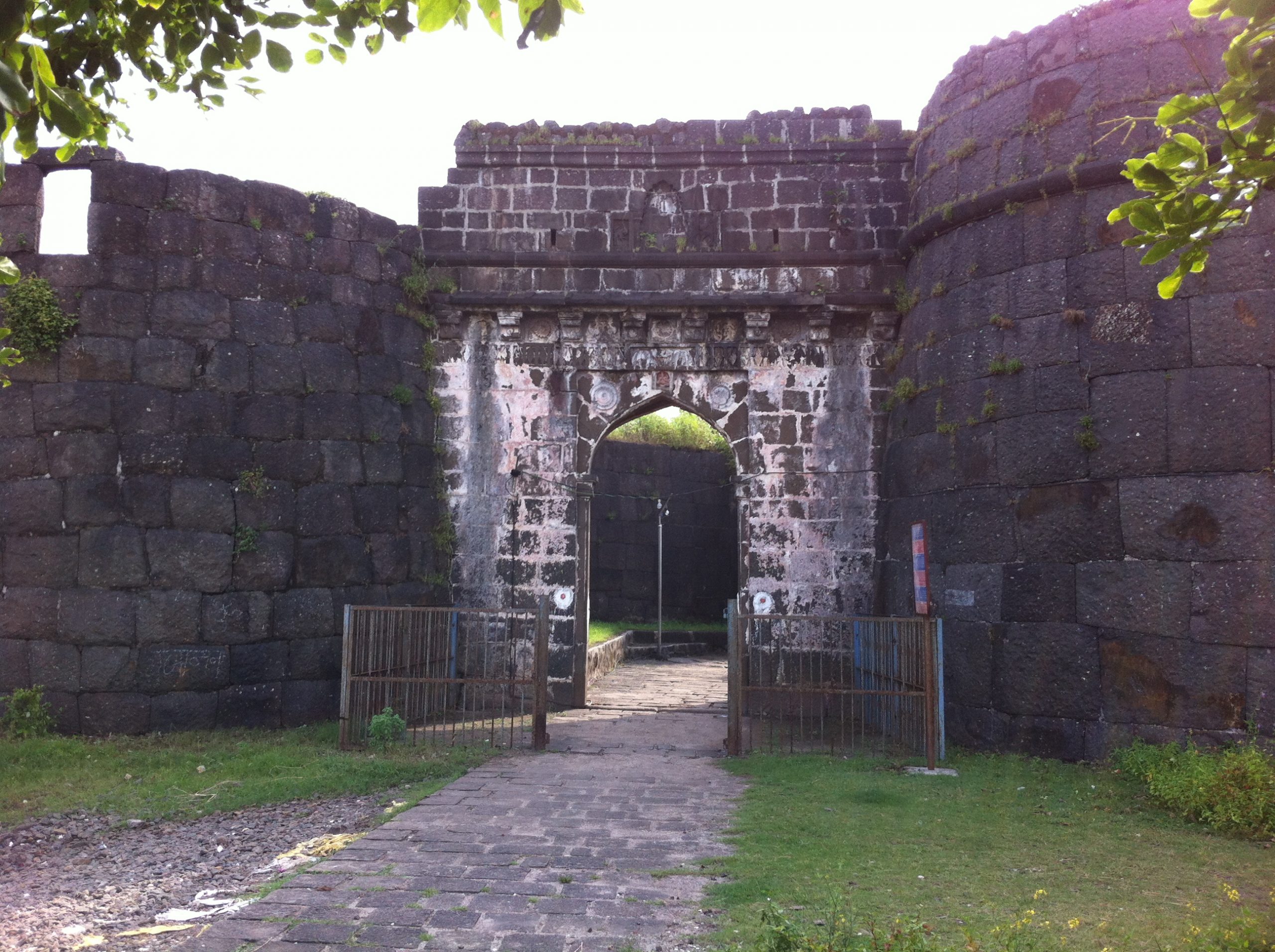 How to Reach Korlai Fort:

Korlai Fort is about 100 km away from Mumbai. From Pune, it is about 160 km. You will need to travel from Alibaug from either Mumbai or Pune and from Alibaug you can take an auto or a taxi. 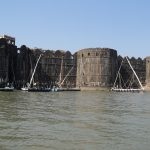 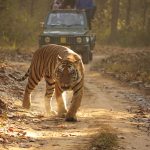