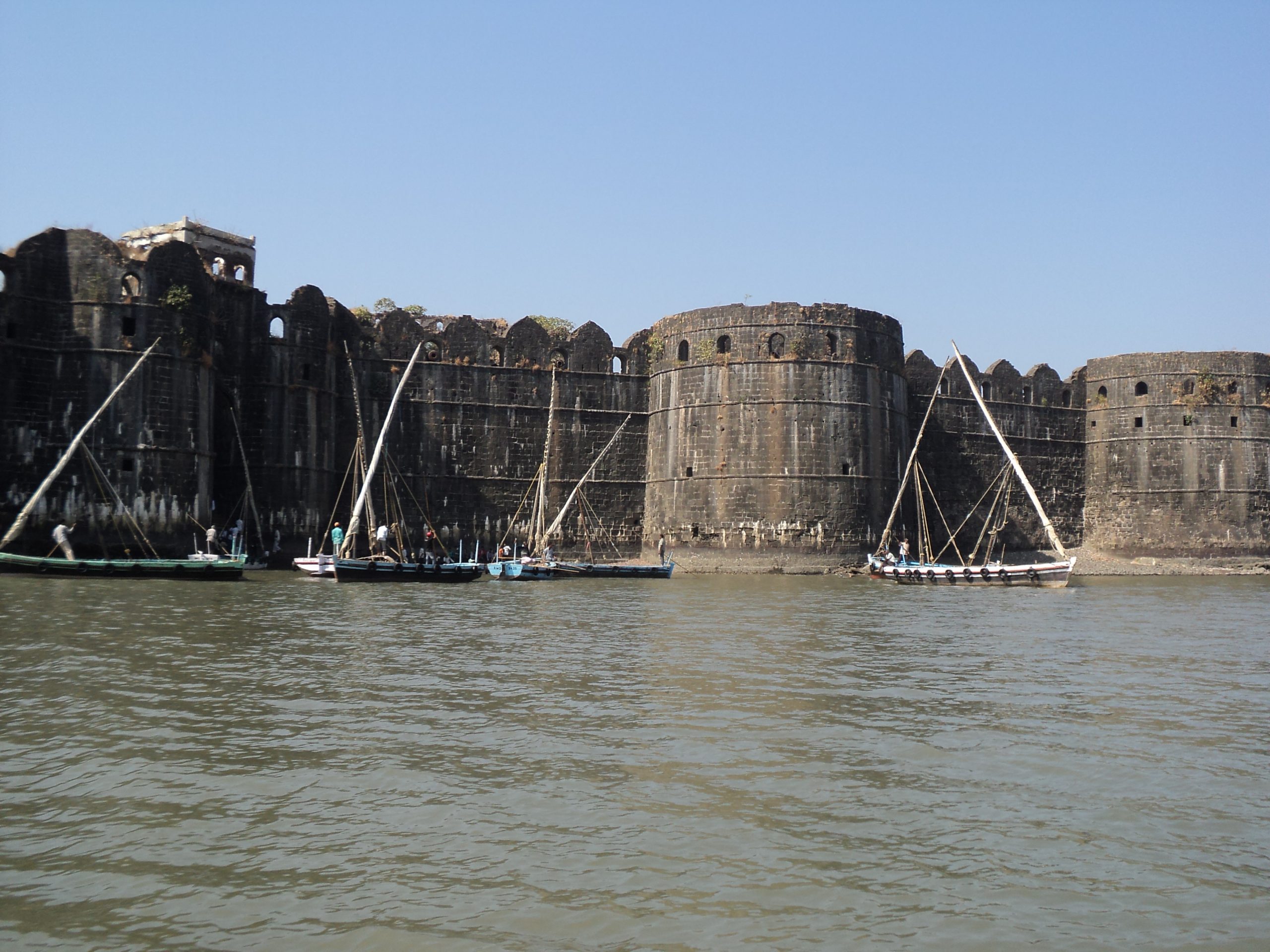 The origins of the fort’s name is a mystery. Every other fort in the Konkan area has its origin in the Ancient and contemporary languages of India or have some connection to the local folklore. Some say that the name of the fort might originate from the Arabian region, where the word Jazeera means an island. The island fort was a military and tactical masterstroke because in the middle of it, was a well that supplied the members of the fort drinking water, allowing them to survive inside for a long time. Tourists say that the well, to this day, has sweet water.

And the fort is unique right from the location, it is an island that is in the middle of the Arabian Sea, the only way to reach this island is via the waterway.

The most important personality in history with a connection to the Janjira island is Raja Ram Rao Patil. Research suggests that he built the island for the kolis, a local fishing community.

The Siddis seized the fort and successfully defended it against the British, the Portuguese, and even the Marathas. It is said that when Shivaji’s son, Sambhaji failed to capture the fort, he built one of his Island forts, the Kansa – also known as Padmadurg.

Chhatrapati and his son Sambhaji were so impressed by the fort that they built not one but five naval forts that fortified Maharashtra from sea attacks.

The fort is an impressive structure, with most of the structures intact, as well as the build, withstanding all the attacks it must have been a victim of since the time of the kings. The fort has nineteen bastions covering it, which gives it a unique look.

The Janjira Fort is one of the few that never fell in their entire history, with the control of the fort moving from dynasty to dynasty. The descendants of the Siddi dynasty still live in and around the fort and in the village. The royal houses inside the fort are still in good condition and give you an idea of the opulence and grandeur of those times. 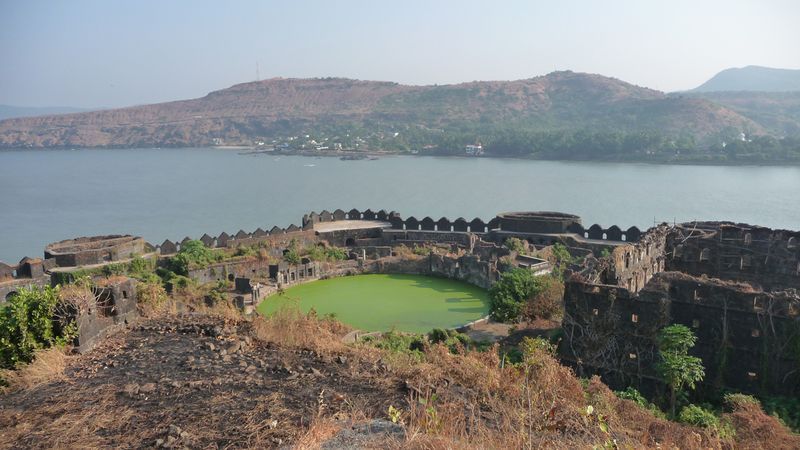 The Murud Janjira fort has unique fortifications. To begin with, because it was on an island, there was no way that an army could reach it through some small or secret passage. Secondly, even if you go to the Fort today, you will notice that the main door is not visible until you reach close to the fort. In ancient times, this would mean that if you are seeing the fort, the soldiers have already seen you.

As you move around the fort, you will find some wall carvings that tell you about the confidence and mindset of the Siddis. For example, there is a stone carving at the entrance that shows a tiger surrounding six elephants – a possible symbol of the concept that sheer confidence and skill can conquer bulk. You will also see several sculpts of the Ashok Chakra and tigers and elephants playing around.

The Murud Janjira fort has the royal palace where the kings, the queens, and their staff lived. As you move around, you will see several well-built structures that served various purposes back in the day, like houses of the noble and common who lived inside the fort, the stables, granaries, and mosques. All forts, including the Murud Janjira Fort, have several hidden and underground passages that connect various points of the fort and serve as an escape route.

Another unique aspect of the forts is the cannons. History reveals that the fort had more than 500 cannons. Today, you can see three cannons laid all around the island fort. The cannons are named Kalalbangadi, Gomukh, and Chalaklombdi. Experts say that these are unique cannons that do not heat up when fired.

Murud Janjira is a unique experience for tourists interested in fort tourism in Maharashtra, as there is no trek, but a breezy boat ride to experience to reach the fort. The boat ride can be crowded and clumped, so you need to ensure that you get into a boat that has enough space. The boat ride gives you a great view of the Arabian sea. Be careful while photographing the scenic locations during and after the boat ride. Some of the ships you see are from the Indian Navy, and it is a criminal offense to try to photograph them. Keep an ear out, as there are no demarcations about which boat is which and the boat owners will shout about not photographing. There is no saying where the boats can be, but the boat riders call out on the way to Elephanta Caves, Alibaug and the Murud Janjira Fort.

How to Reach Murud Janjira?

The fort is 5 KM away from the Murud Village and around 50 KM from Alibag. It is 170 km away from Mumbai and almost an equal distance away from Pune. The only way to reach the fort is via the Rajapur Jetty by boat, which is about 2 KM. The total distance from Alibag to Rajapur Jetty is under 2 hours. Once you are in Alibag, you can also take a State Transport from Alibaug to Murud and then take a rickshaw to the Murud State Transport stand. In most rural and tourist areas, you can take a sharing rickshaw. In this case, you can take a sharing rickshaw from Alibag to Revdanda and then proceed from Revdanda to Nandgaon and finally, to Murud.

Murud is a short drive away from Alibag, so this question is a no-brainer. Alibaug is home to several tourist locations and beaches that are calm, serene as well as places that are hosts to watersports of all kinds. If you have a weekend to yourself, plan for a Murud and Alibaug outing. Along with the beaches, you can also visit some temples and other religious places. Here is a list of the places that you can visit near Murud:

The Diveagar Beach is a clean, secluded beach that is great for a long walk and to reconnect with nature. There is some commercial activity around, and this is a good beach for children as well. There are watersports activities as well, so you can spend a good amount of time at the beach. 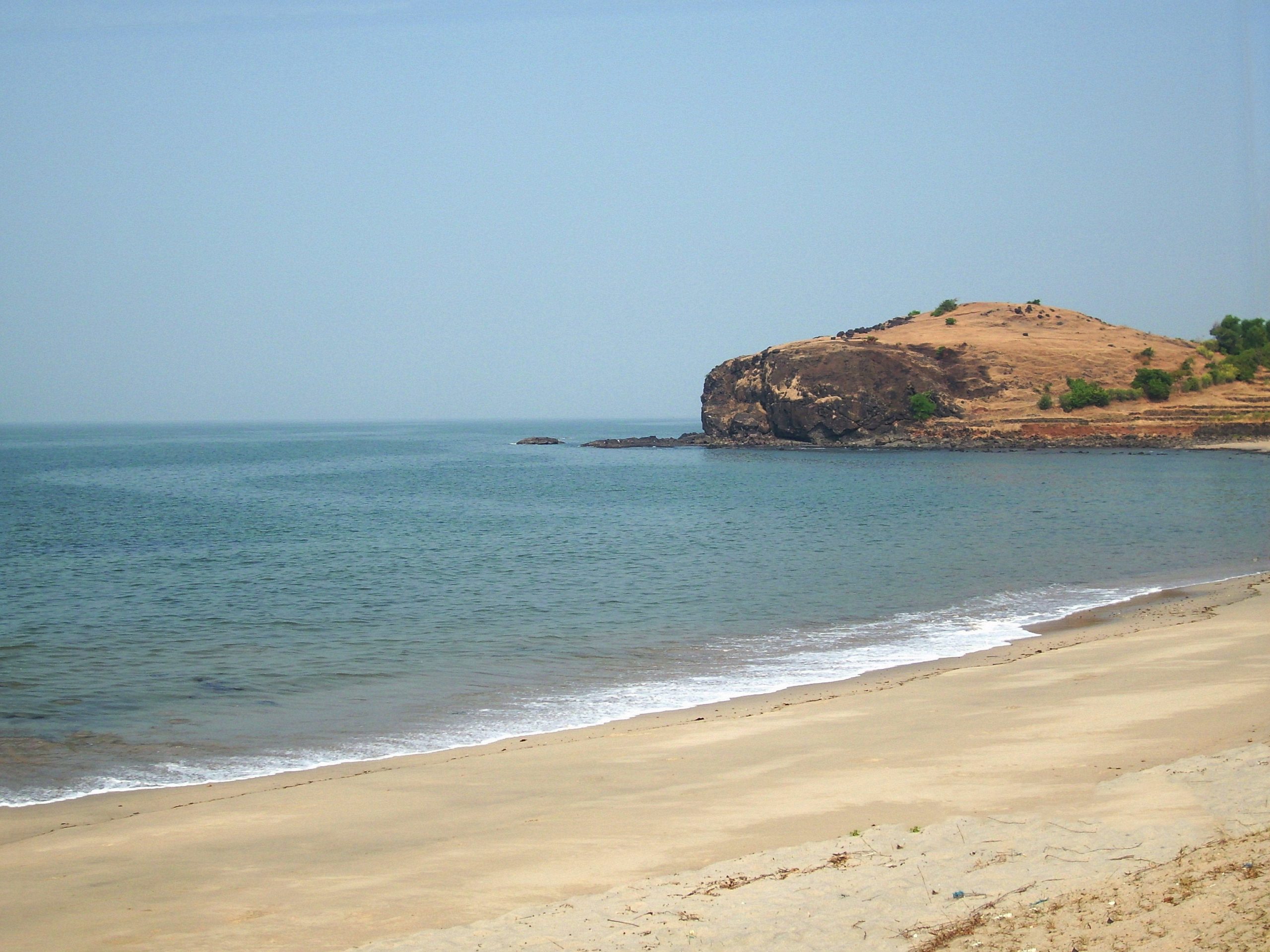 Velas Beach is one of the most popular beaches in Alibag because of the turtle festival. If you visit this beach in the right season, you will see several turtles, both local and exotic, and their hatchlings go into the sea. The festival is a joint venture between the forest department, the village panchayat and the Kasav Mitramandal. This beach is around an hour’s drive from Murud. 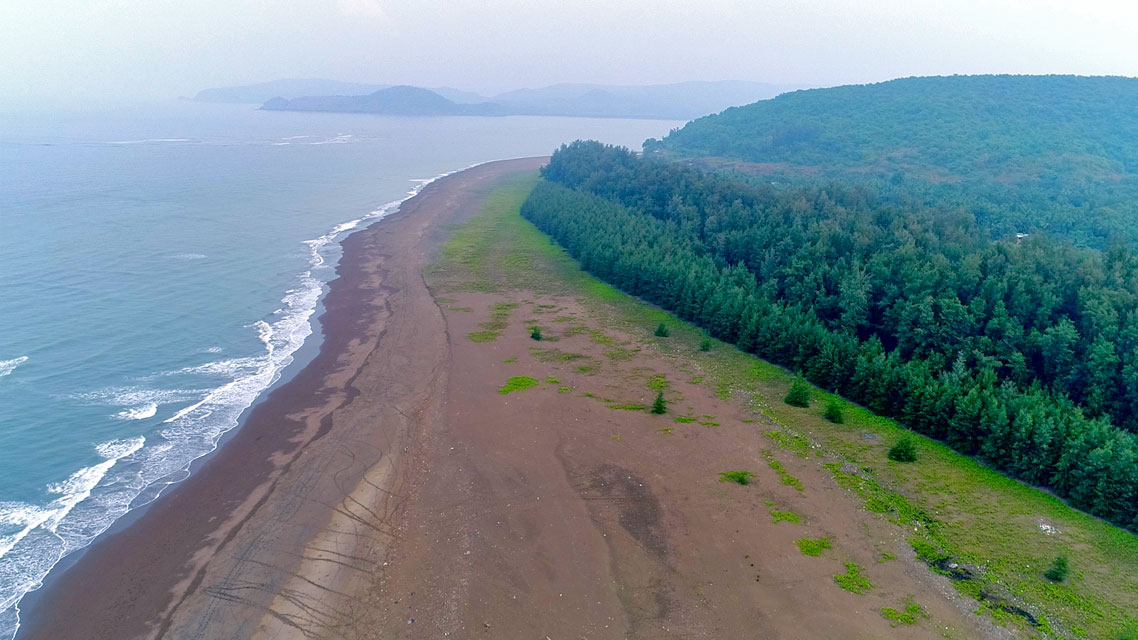 Nandgaon Beach is a popular tourist location in Alibag for the calmness that it offers. The beach is lined with coconut trees, giving it a mesmerizing view. This beach has several watersports options available as well. Nandgaon Beach is a half an hour’s drive from Murud. 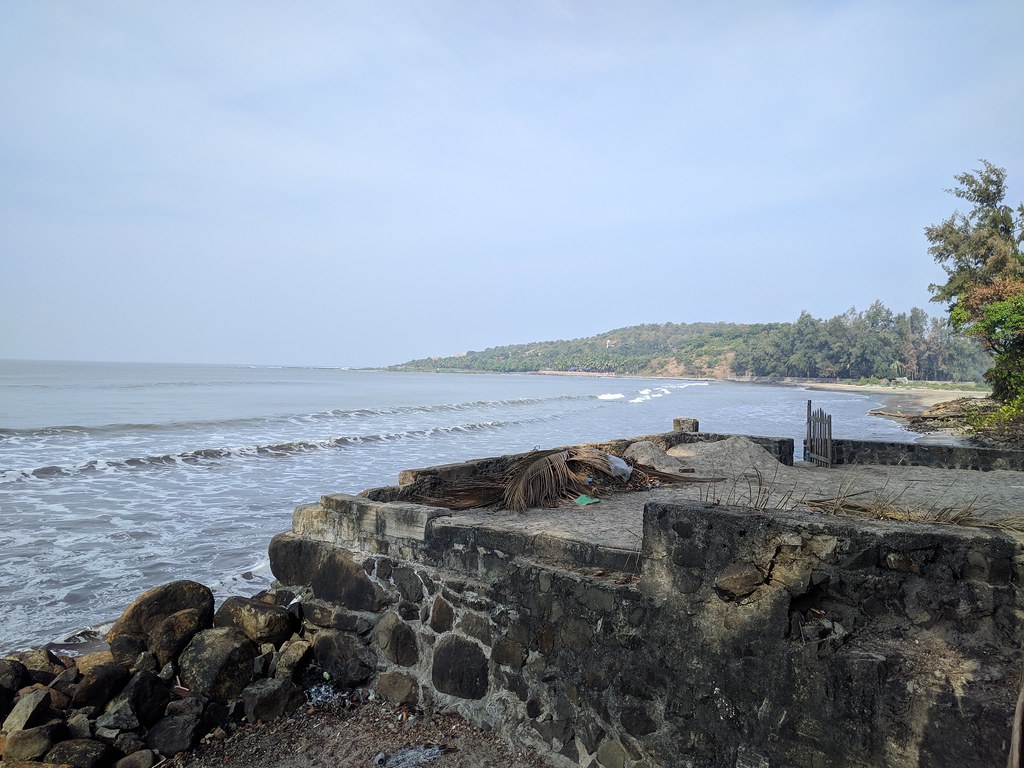 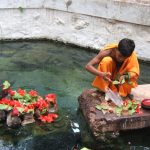 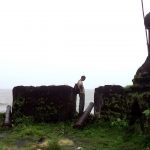 Korlai Fort: The Fort Destroyed by Its Builders (2023) Next