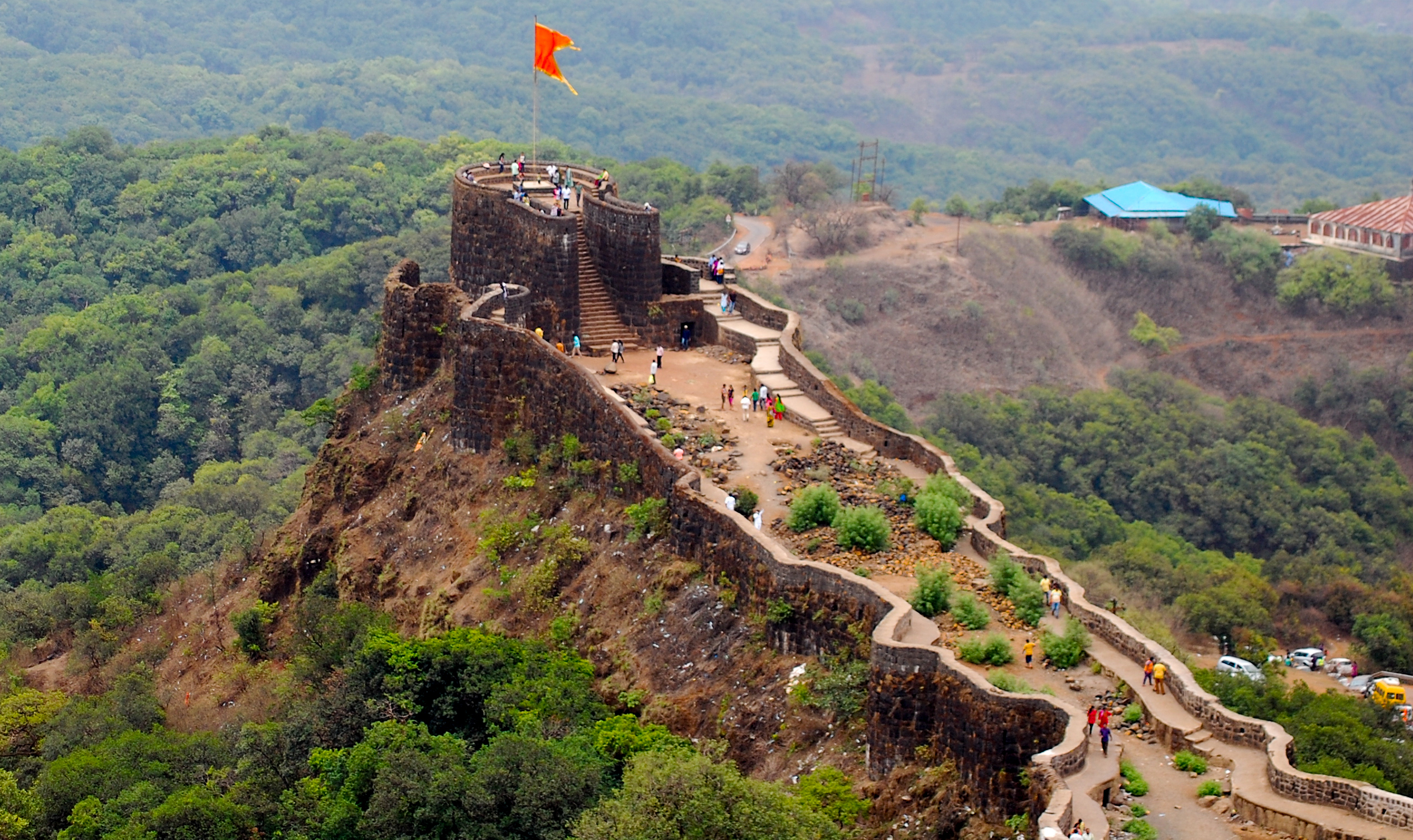 Pratapgad Fort: Historical Importance, Geographical Location, Structure, Attractions Inside, Things to Do Nearby, How To Get There (2022)

The Pratapgad Fort is the crown that the Konkan Valley wears and is proof of the valor of the Maratha clan as they fought against the Mughal invaders. Pratapgad is also sometimes spelt as Pratapgadh.

The Pratapgad fort has a cultural impact and is of historical importance not only to Maharashtra but also for the nation as a whole. Shivaji Maharaj hoodwinked the Mughal commander Afzal Khan and beat him at his own game at the foothills of the Pratapgad fort.

Shivaji Maharaj built this fort in 1654, just before the Mughals began their invasion of the Konkan area. The fort is also famous for being the residence of Shivaji Maharaj’s mother, Jijabai and the King himself.

The fort is a hill fortress in Mahabaleshwar, which means you will have to trek a little bit to reach the crest of the Pratapgad fort. The fort is in the Jawali forest area. The trek is not difficult, and the physically fit can easily climb the stairs that lead to the Pratapgadh fort. It is about 3500 feet above sea level.

The fort is in Satara District, Maharashtra. You can reach it either via the Mahad-Poladpur way or through the Wai-Mahabaleshwar route. It is about 24 KM drive from Mahabaleshwar, making one of the must-visit places around Mahabaleshwar.

Structure of the Pratapgad Fort

Most forts in the Konkan area are divided into two or three parts, with the highest post being the royal residence and the lowest place being the residence of the armies and the other workers. The Pratapgad Fort is divided into two parts, with the Bhavani Temple at the lower end of the Pratapgad Fort. The fort is not exactly a ruin, and though it is well-maintained, there’s always scope for some enhancement. The fort has a length of 1400 feet and the width is about 500 feet. It is this height that allowed the Marathas to give a stunning response to the Mughal attack back in the day.

Attractions Inside the Pratapgad Fort:

Forts are large, fortified areas that are home to several structures. You will see some forts that had camps for entire armies. Even Pratapgad is a large fort with various structures like the Kedareshwar Temple, the Bhavani Buruj, Redka Buruj, the Shivpratap Buruj. A Buruj means a wall. These are tall, dominating walls that invaders would have had to climb to invade, becoming a defensive tactic in themselves. The fort also has a statue of Chhatrapati Shivaji Maharaj. At the foothill, you will also find the final resting place of Afzal Khan, who was buried with full respect by the Maharaj. The fort is also home to several temples, like the Bhavani Mata temple, the Hanuman Temple, and the Kedareshwar Temple. All these temples are a visual delight and a rare demonstration of the architectural grandeur of the Maratha clan. The Kedareshwar temple has a crystal Shivling. The fort is also the final resting place of Hambirrao Mohite’s sword, the sword jutted with six jewels, a symbol of him killing 600 soldiers.

Climbing the stairs is a simple but tiresome experience. With about 500 steps to climb, you will need a breather now and then. Like any other trek, plan to visit the fort in the early morning, so that you can descend by the evening. The sun sears down, so it is practical to carry water, hats, goggles, and a lot of sunscreens. The view from the fort is spectacular, so carrying a camera makes sense. A DSLR could be cumbersome, what with you having to climb the steps – so take precautions. The fort itself is a visual delight. If you look down at the fort, it looks like a butterfly.

The best time to visit the fort is the monsoons season when the valley is in full bloom and the surroundings are full of lush greenery. However, the steps become slippery and the path becomes a bit difficult to move through as well, so plan accordingly. Tour guides will tell you to buy good quality shoes with good grips if you plan to climb the steps in any season.

Also, there are local vendors that sell all kinds of beverages, food, and dishes, so you do not have to lug around these things. You will need at least three hours to see the entire fort, so plan to have lunch in any of the restaurants within the fort premises.

Pratapgad is a visual delight and an experience that remains with you, but it has also become quite commercialized. While some of the commercial establishments like the restaurant and the vendors selling eatables and beverages are welcome, others are a rude surprise, like someone peddling astrology services.

Things To Do Near Pratapgad Fort

Pratapgad Fort is near Mahabaleshwar and Satara in Maharashtra, and both places have a lot to offer tourists. Mahabaleshwar, of course, is the more popular tourist spot because of the cool temperature and the number of tourist attractions, including the Mapro Garden, horse riding, boat riding as well as go-karting. 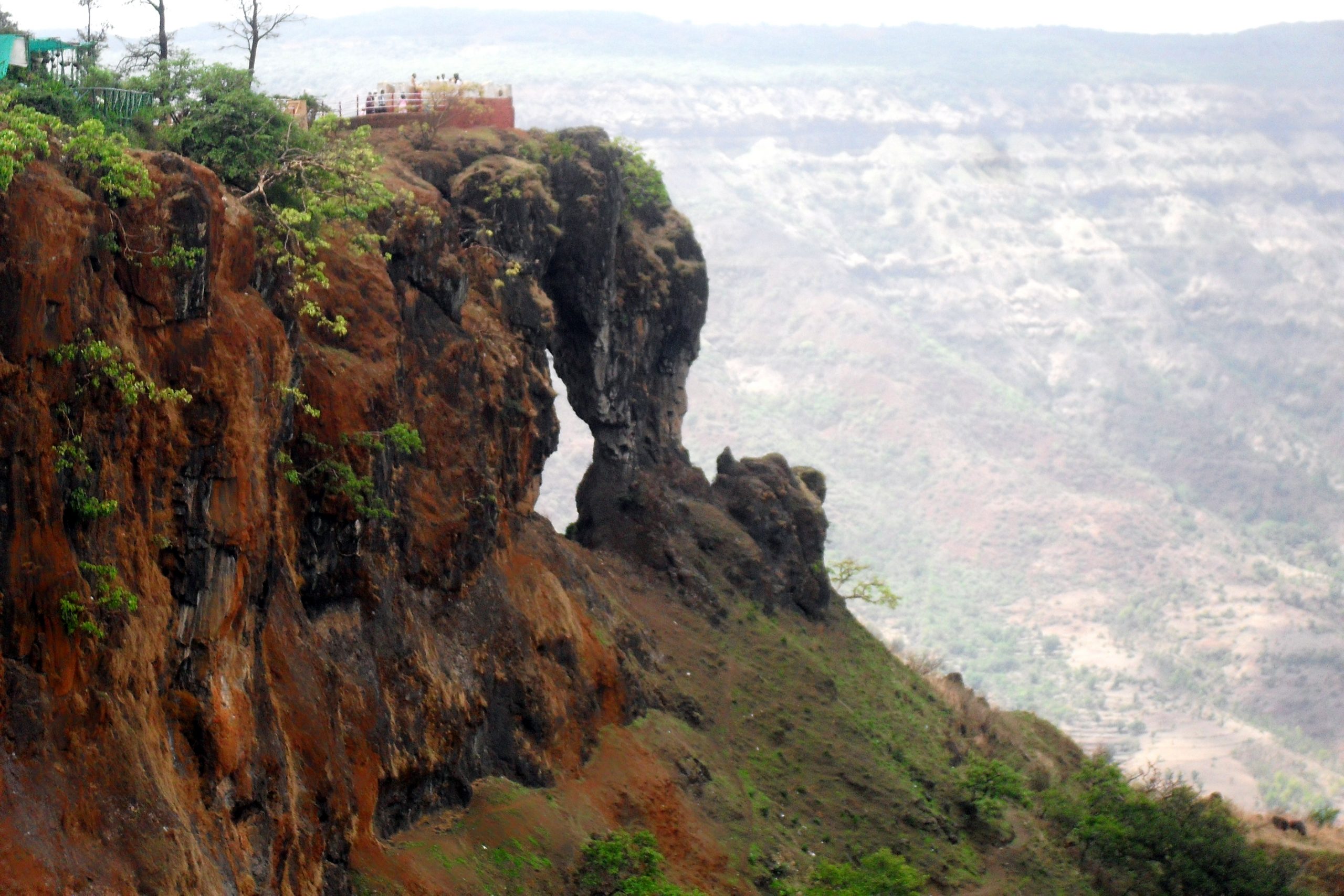 Mahabaleshwar also has several hilltop points where you get an enthralling view of the valley below. The various points are Arthur’s Point, Sydney Point, Sunset Point, etc. Along with mountain viewing points, Mahabaleshwar is home to waterfalls and lakes like the Lingmala Waterfall and the Venna Lake.

How To Get To Pratapgad Fort? 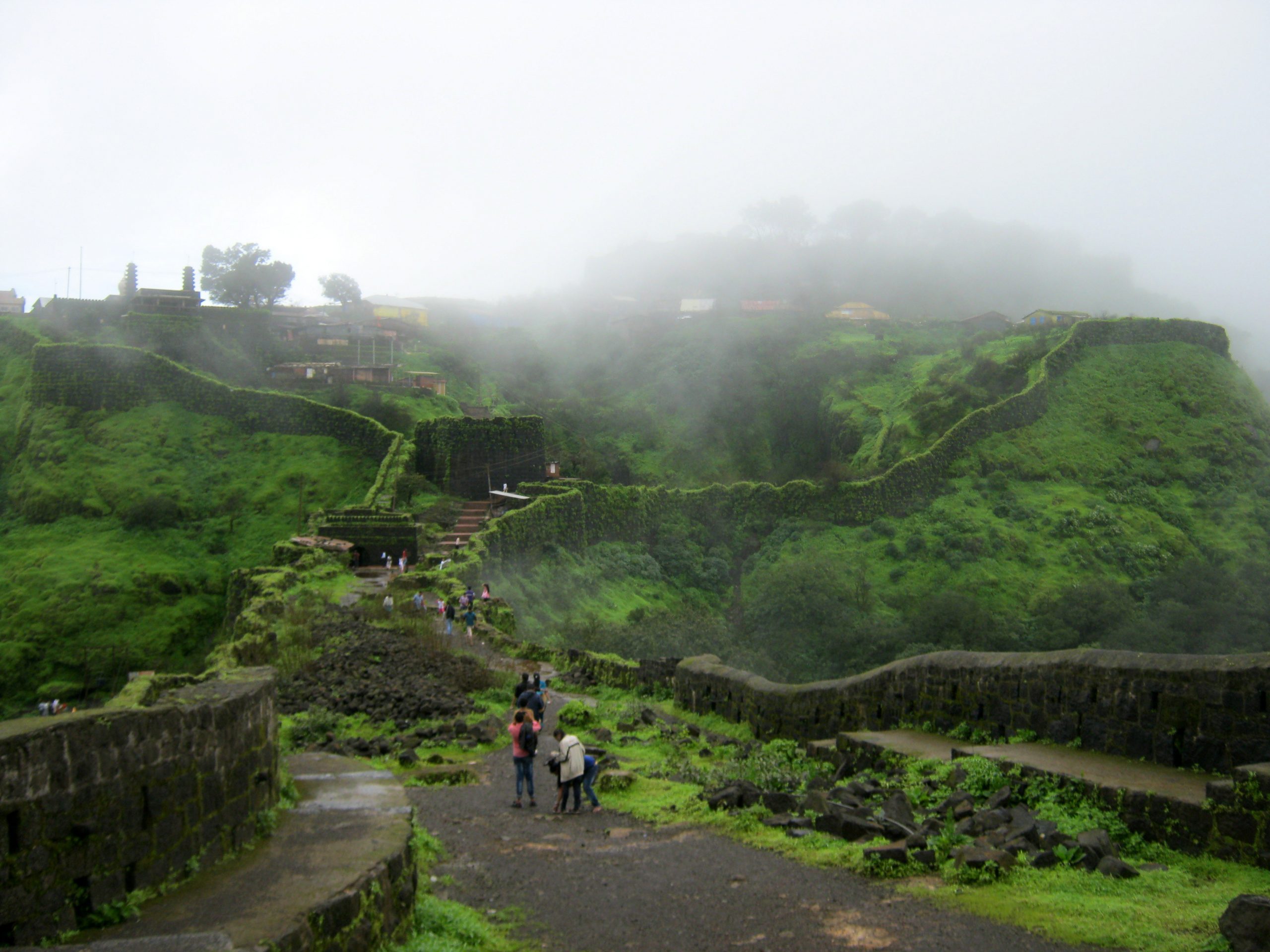 You can also reach Pratapgad fort from Pune. It is a 150 km drive. You can also take a bus that drops you to Mahabaleshwar, and then take a connecting bus to Pratapgad. 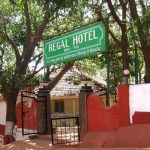 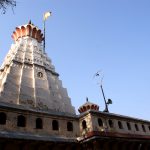 Pune Temple Tourism: 9 Amazing Temples to Visit in Pune (2022) Next