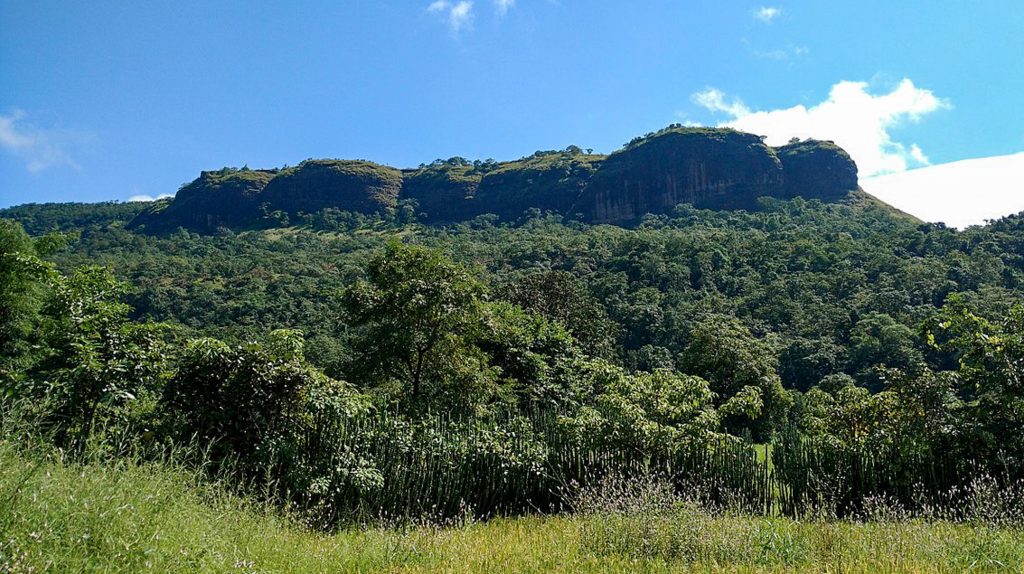 The Surgad Fort is in Roha, on the Sahyadri hills. This is a hill fort, so you have a trek on your hands. If you plan on visiting Surgad fort, here is all the information you will need.

The Surgad fort has a rich history, but its origins are a bit sketchy. Its recorded history begins with the Nizam of Ahmednagar’s ownership. The Surgad fort fell in the British bastion after the third Anglo-Maratha war. It was mainly an observation fort for the trade route from Kundalika to the Revdanda fort. Surgad fort also once housed prisoners. Some experts say that Chhatrapati Shivaji added fortifications to the fort, if not built it. 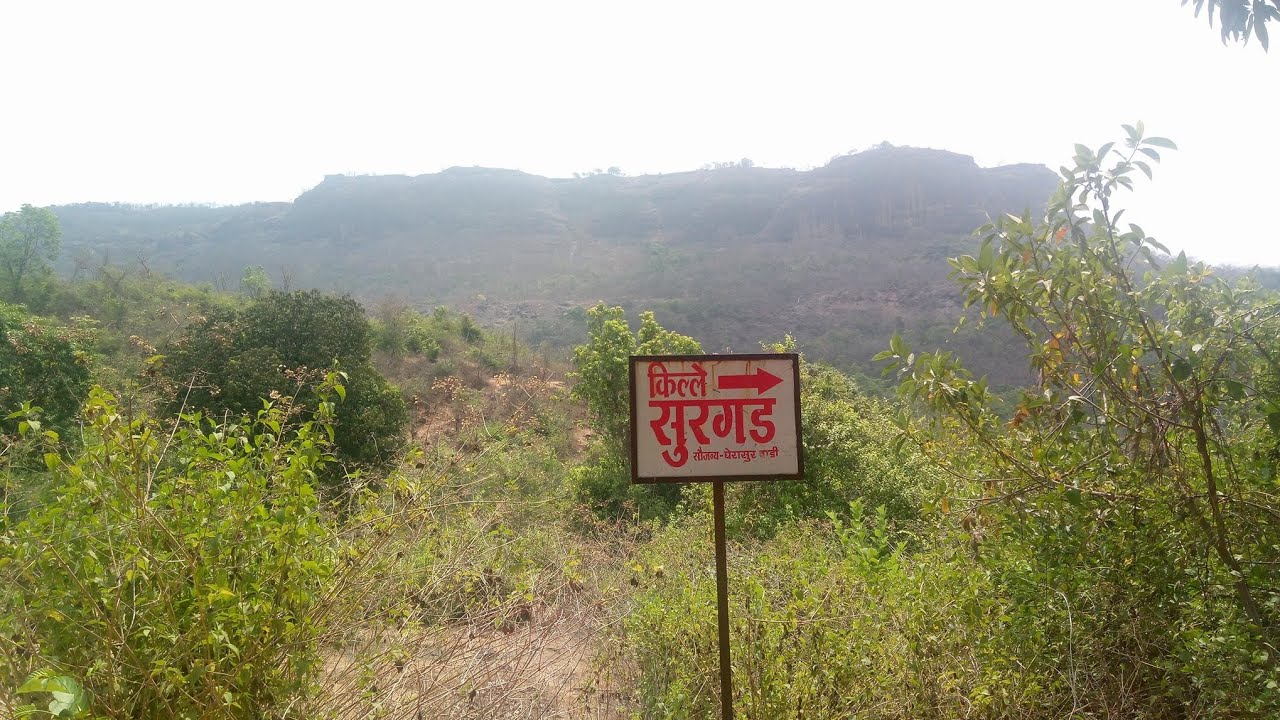 Structures Inside the Surgad Fort

The Surgad fort has several structures that are a reminder of the life and times centuries ago. You will see the temple of Veer Maruti (Hanuman) along the way. You will also see the temple of Ansai Devi. You also see seventeen rock-cut water cisterns. At the base of the Surgad fort is a cannon. Along the way, you will also see a stone with an inscription in what seems is a lost language. There is a ruined temple of Shiva, with stone carvings of Parvati and Nandi preserved. 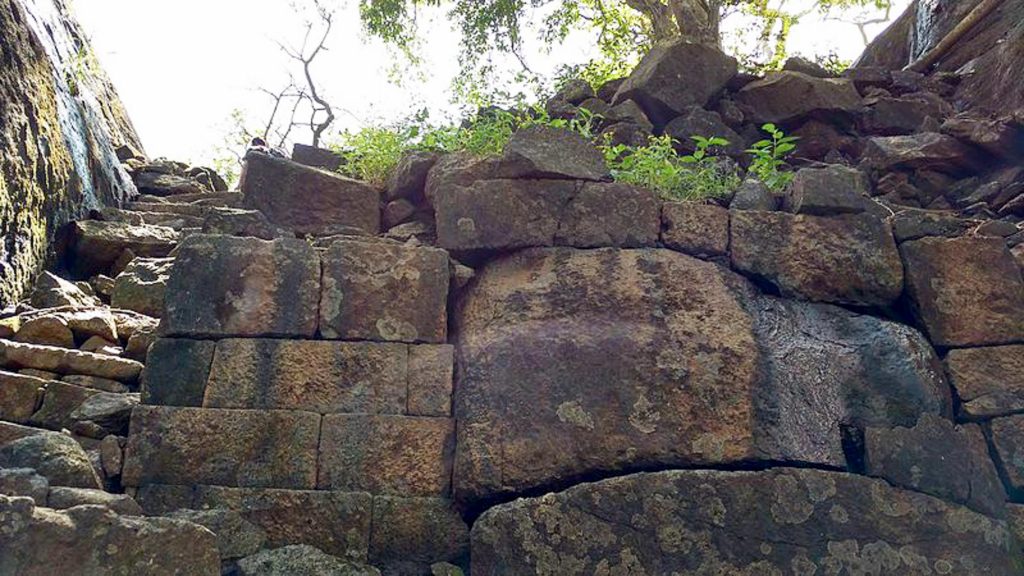 One of the ruined structures that you see was a treasury. You will also see the ruins of some small houses within the Surgad fort premises.

The trek to Surgad is a medium trek. There is little climbing involved, and the cliffs are not that steep. However, the distance from the village Khamb to the Surgad fort is a bit long; so, it might get tiresome for someone not accustomed to trekking.

All along the way, it is difficult to find some respite from the heat, and it is a long trek. So, take a break whenever you can. You need to pack whatever you will require during the trek. If you plan to go in the summer, the Sun is not your friend, and the vast landscape offers no shield.

So, make sure to pack your sunglasses and sunscreen. People not accustomed to treks are not to get dehydrated quickly during treks, so make sure you pack something to get you back to normalcy.

There are no accommodations or shelters available at the fort, so plan for descending on the same day. Generally, the villagers at the foothills of Surgad fort are quite helpful.

During the summer, it also gets all prickly, and there’s every chance of a thorny environment, so pack shoes accordingly. During the monsoon season, the whole area might get mossy and slippery, especially the area where you need to climb the rocks. You will find several streams of water along the way on your trek. The top of the Surgad fort offers a rolling view of the valley below. You also get a rare view of the Kundalika River, originating from the Tamhini Ghat and goes into the sea. This view makes the Surgad fort an important part of fort tourism in Maharashtra

Places to See Near Surgad Fort

As you walk towards Surgad Fort, you will see a waterfall during the monsoon season. It is a little distance away from the Surgad fort, but the view is worth it. There is nothing much to visit near Surgad, but if you are up for a weekend trip, you can descend from Surgad in the afternoon and then head to Alibag, which is only about two hours of road journey. 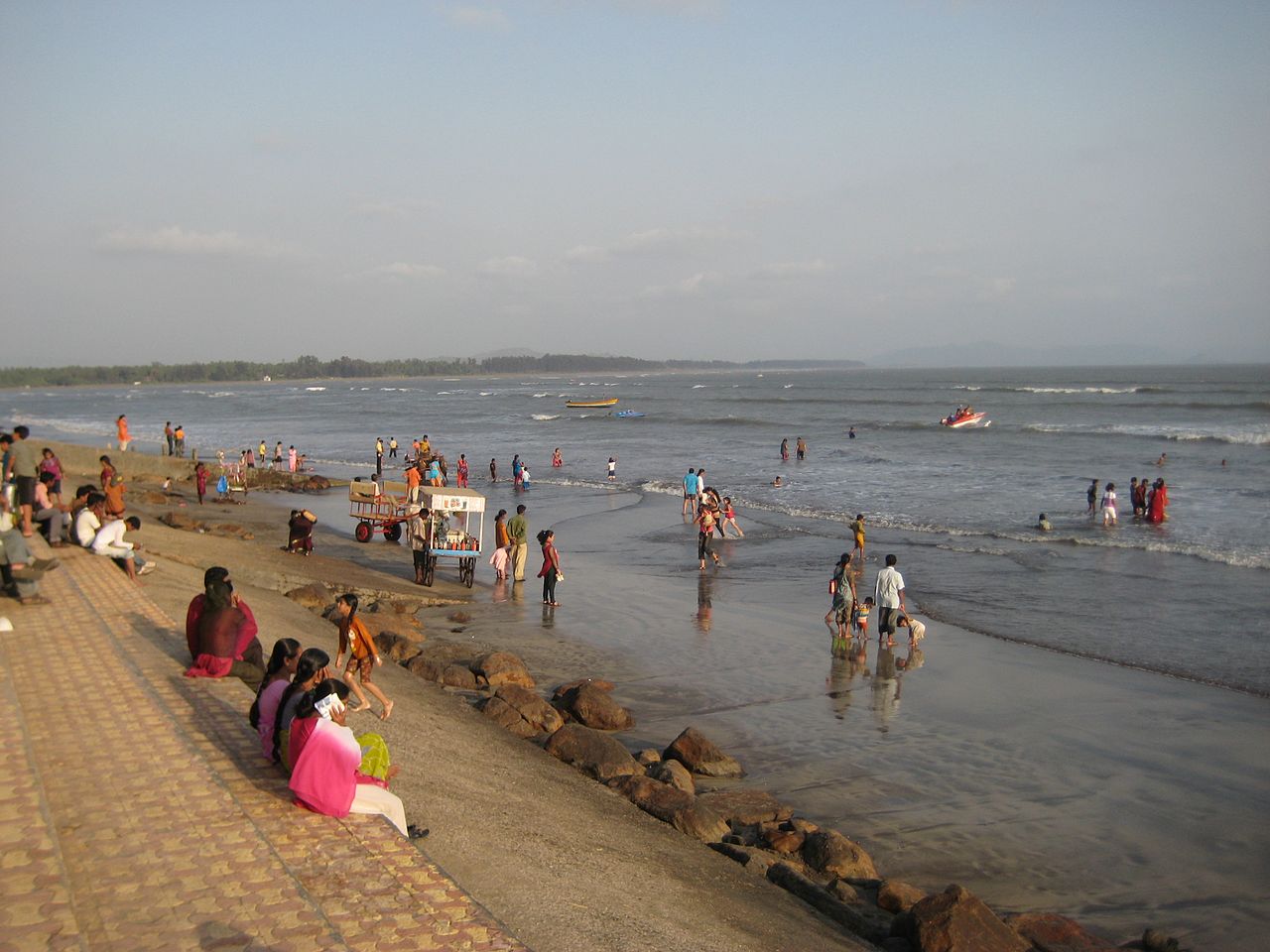 Alibag is home to several beaches, where you can chill the weekend out. The best beaches in Alibag are Alibag Beach and Nagaon. These two beaches have the right mix of commercial activity and serenity. You can have calm and soothing walks along the beach as well as taste some of the local dishes and street food.

You can also visit Varsoli beach, one of the cleaner beaches in the area. This beach also has some resorts and homestays that offer staying options at economic rates. You will find staying options at the other two beaches, and all over Alibag as well. 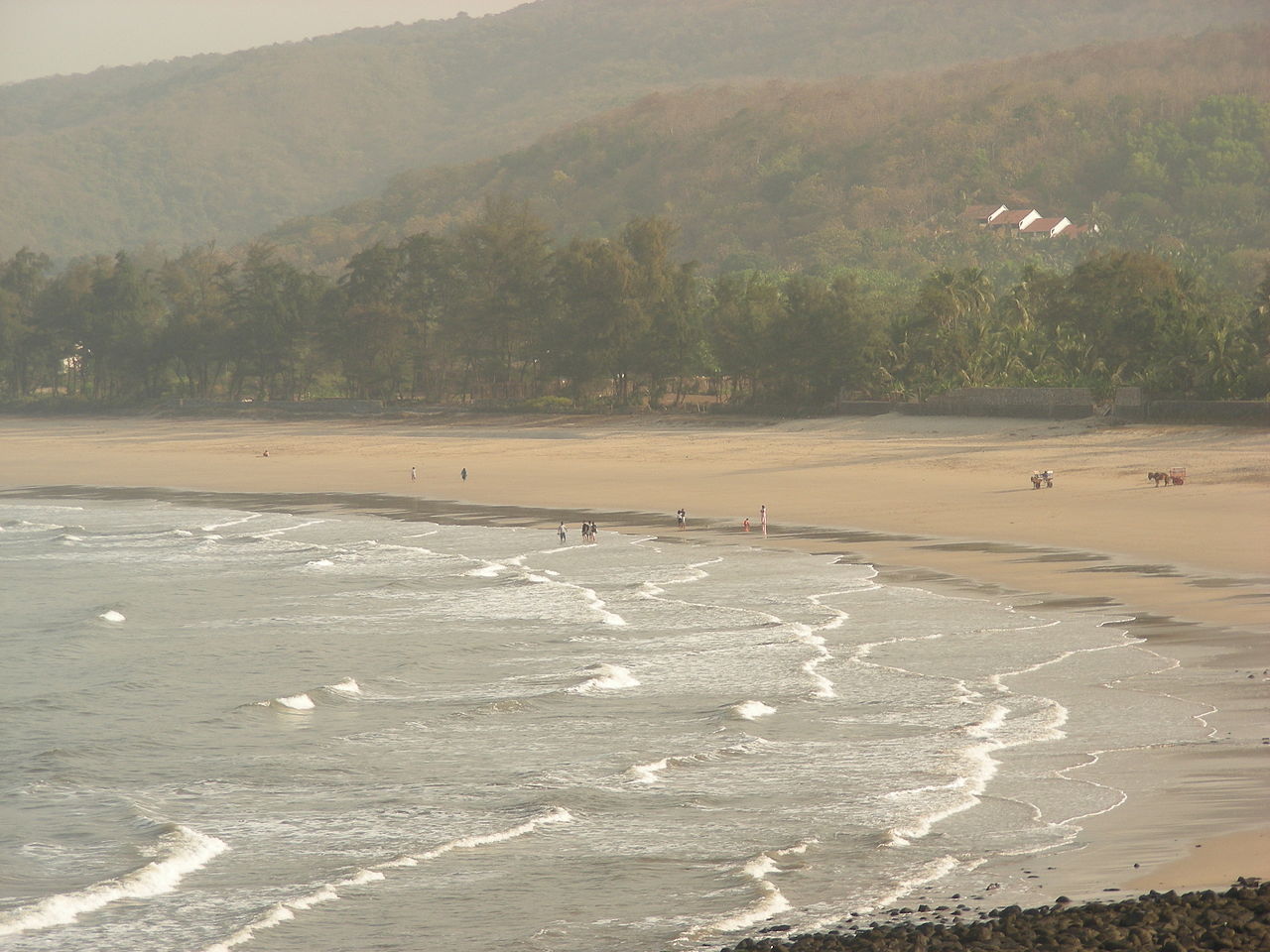 And then there’s, of course, Kashid Beach, another famous beach in Alibag. It is the only beach that tourists use as a reference to Alibag. It’s a cool, three kilometer stretch of pure beach, making it a must-visit place if you are in or around Alibag. You will see several restaurants offering sea food all over the beach and in Alibag.

How to Reach Surgad Fort?

You can reach Surgad from Mumbai or Pune. State Transport buses drop you to Pen from Pune. You need to take local transport from Pen to Khamb village.

Some trains connect Pen to Pune as well. Private buses, as well as trains, connect Mumbai to Pen. 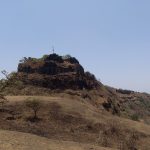 Visit Rangana Fort in the Sahyadri Hills of Maharashtra (2023) Previous 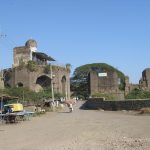 The Citadel in Bijapur Travel Guide: History, Structure, Timings, Best Time To Visit, Getting There (2023) Next