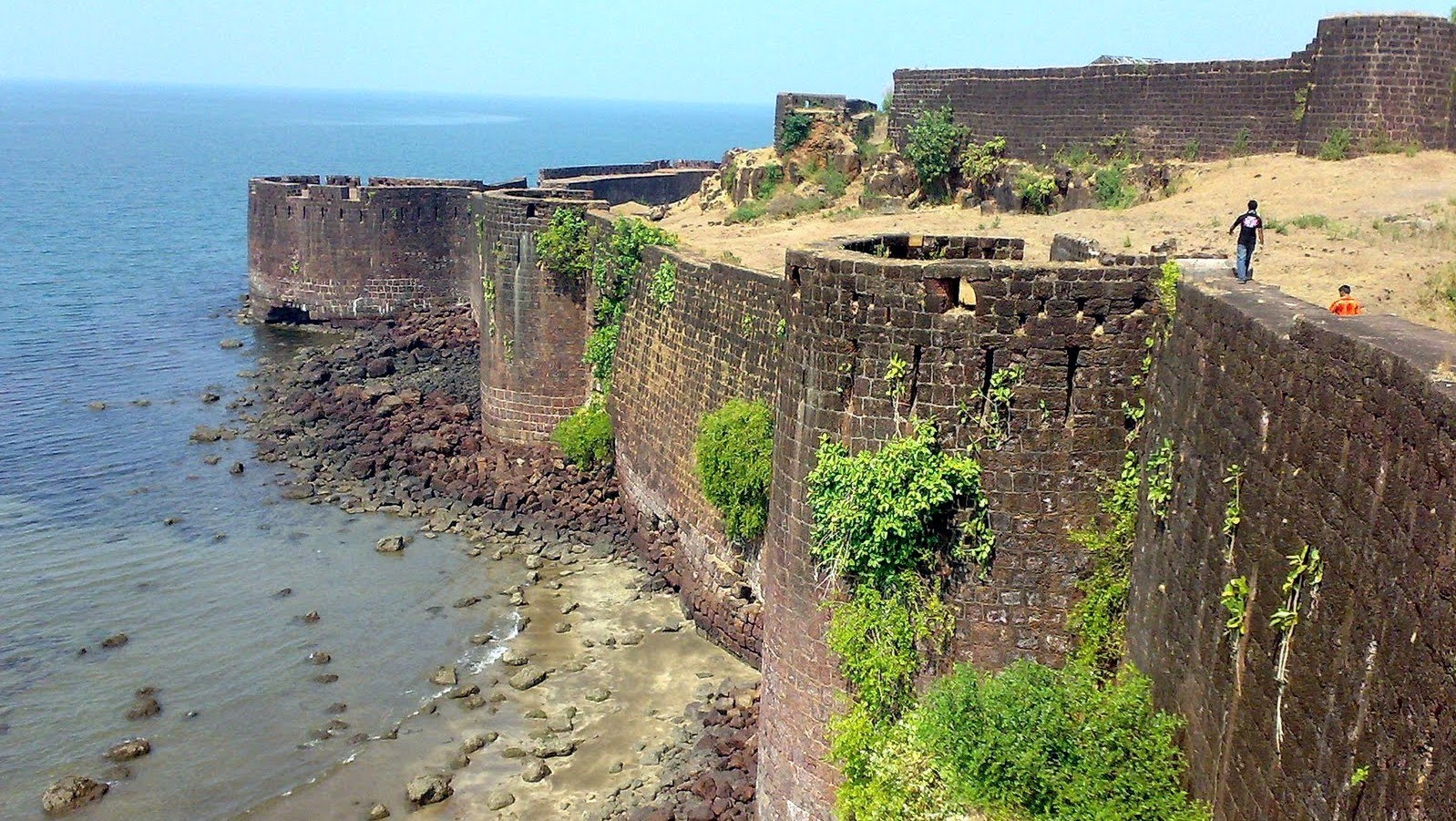 The Vijaydurg fort is one of the oldest forts in Maharashtra, as it is the oldest fort in Sindhudurg. The construction period is in the early 1200s. While Raja Bhoja II built the fort, Chhatrapati Shivaji Maharaj made several changes and fortifications to the fort. 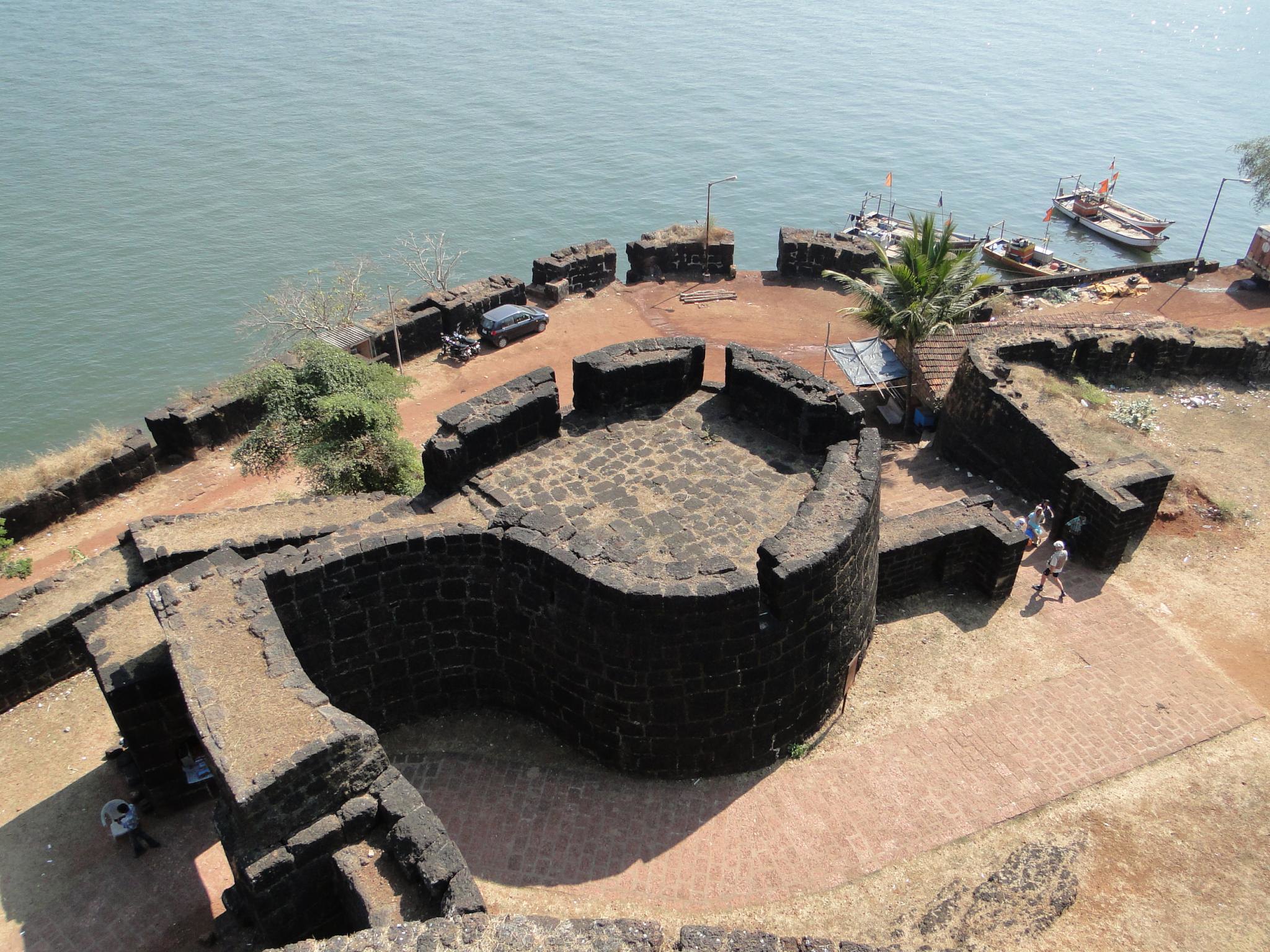 In earlier times, one could reach the Vijaydurg Fort only by sea, but now, after the reclamation of land, it is surrounded by sea on three sides, and there is a road to reach the fort. The fort has an important place in Maratha culture, as legend has it that this is one of the two forts where the Chhatrapati hoisted the saffron flag himself. The Vijaydurg fort was one of the strongest during its time, and visitors can still get an idea of the opulence and strength that the fort exuded.

The Vijaydurg fort is well known for its architecture, a symbol of Maratha pride. It is a must-visit fort because much of the fortifications, walls, and bastions are intact, so tourists get a better example of old Indian architecture.

The fort has a temple at the entrance, and tourists must walk through a wharf to reach the fort. Like every other fort, the structures are in layers. You can see the palace of the Queen, the storage rooms, and a water tank that ensured that the soldiers and the royalty got their water supply. 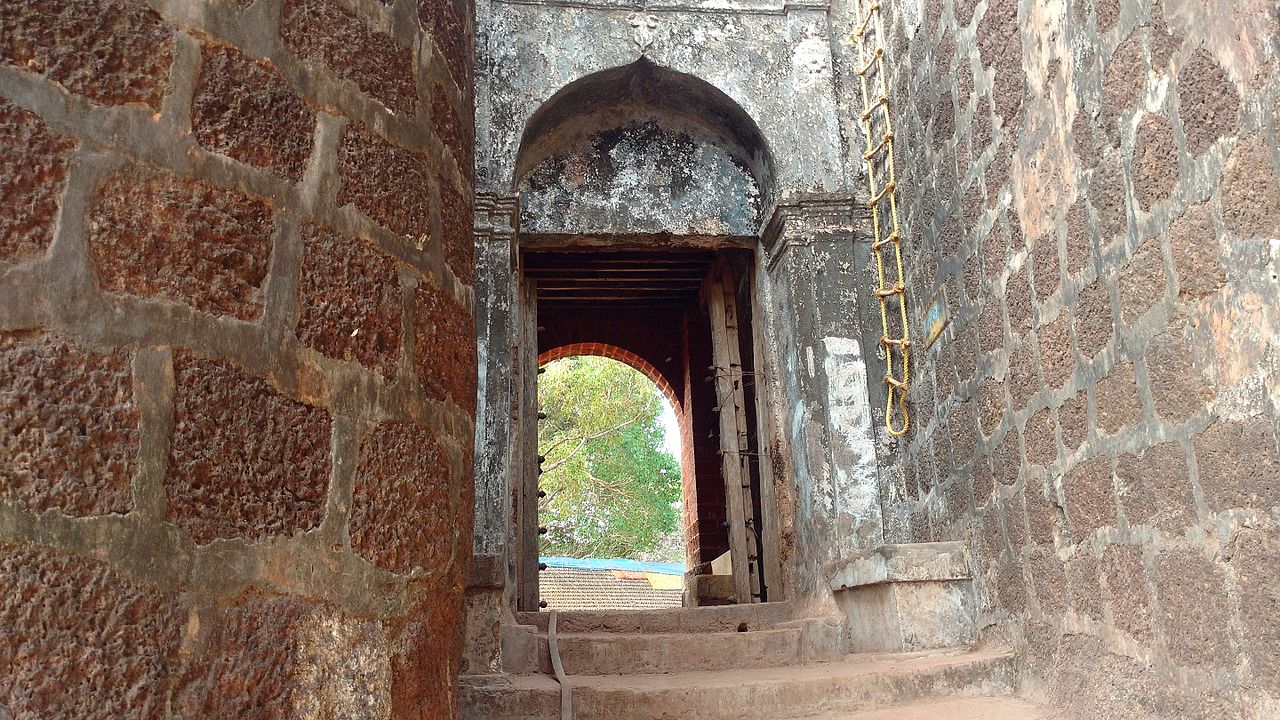 The fort has several structures and fortifications, like a wall with more than twenty bastions, from where the soldiers could see anyone approaching the fort. The fort is also home to some caves. All around the fort, there are cannons and cannonballs; they played a part in fort defense back in the day.

Experts say that the fort once had an escape tunnel that was around 200 meters long. The tunnel opened in a house in the village.

Another unique aspect of the fort is the underwater wall that is beneath the fort, in the sea. The underwater wall played an important role in ancient times, as any ships trying to attack the fort would clash with the wall first. The wall is three meters deep, seven meters high, and around 122 meters long.

Tourists will take about three hours to complete the entire tour of the Vijaydurg fort. While reaching the fort has excellent roads, the road directly leading to the fort is patchy.

You can take a boat ride around the entire fort that gives a closer view of the submerged wall. The fort and its surroundings, like most other forts in the Konkan Area, really comes alive during the monsoon season. The good part about the fort is that there’s no trek, so anyone and everyone who wish to experience Konkan and Maharashtrian grandeur can visit. 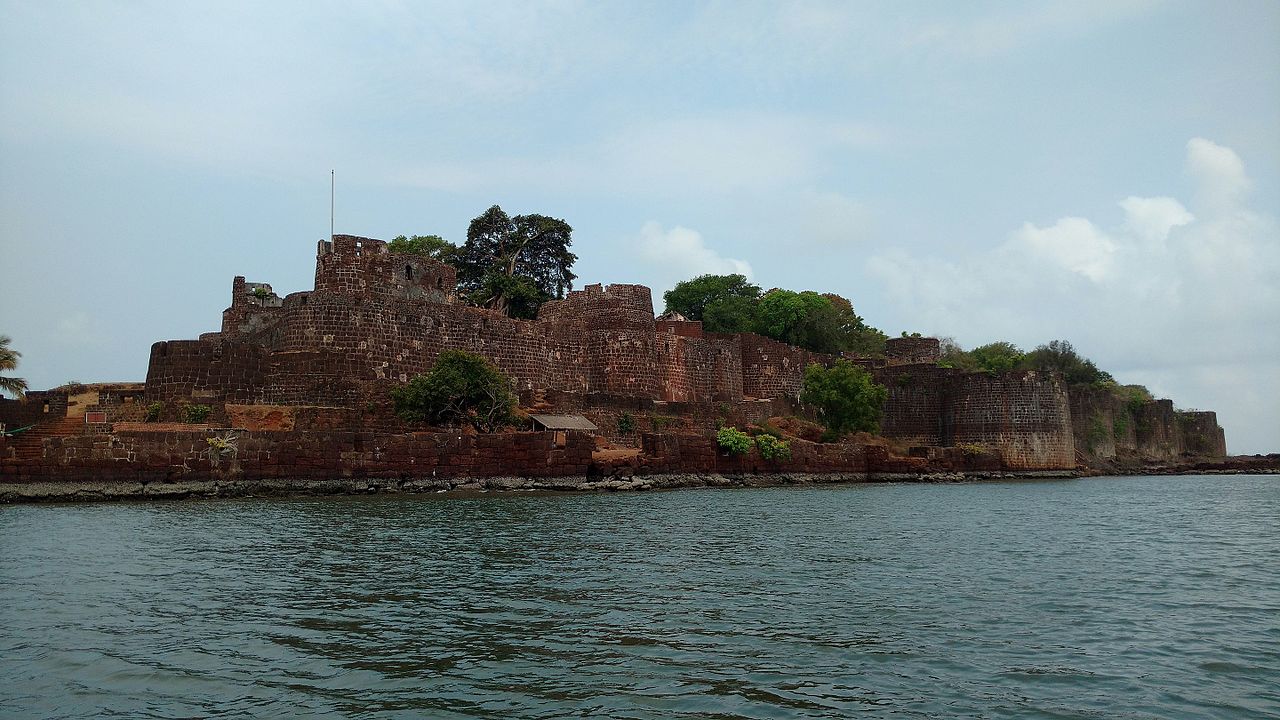 The fort is one of the less-crowded forts in the Konkan area. Once you reach the top of the fort, you get a great view of the Arabian Sea. This fort was once the Naval Capital of the Maratha Regime. To know everything there is about the fort, you should hire a tourist guide. It’s a misconception that a tour isn’t worth the money. After all, if you are investing time and money to reach a place, it makes sense to hire a tourist guide for a nominal amount of money.

There is almost no commercial activity inside the fort, but there are enough shops and restaurants around for you to have snacks as well as lunch and dinner. Also, keep in mind that the Konkan area is very humid. So, unless it is the peak of the monsoon season or winter, pack sunglasses, enough water for yourself, caps, and sunscreen if you plan to visit Vijaydurg fort. The fort is one of the rare ones that have a beach in the vicinity, so tourists can plan to visit the beach as well.

Places To Visit Near Vijaydurg Fort

Vijaydurg Fort is a tourist’s delight, and it has several places that one should visit nearby as well. Because of the many options around, it makes sense to book a weekend trip to Vijaydurg. Here is a list of some places that you can visit in Vijaydurg and near Vijayduyg fort.

This port is a natural port and is the hub of commercial activity. Tourists can get an idea of how a port works and can opt for ferry rides as well.

The Shridevi Rameshwar Temple is dedicated to Lord Shiva. It has a rich history, built in the sixteenth century. The entry point itself is a mesmerizing experience, as it is cut almost fifty feet deep into rock.

The idol is a unique one as well, as it is made of silver and weighs almost 100 kilos. The idol depicts a four-armed figure on a bull. The temple has several wall paintings as well, which depict instances from the Ramayana and The Mahabharata. The temple is the mainstay of the Mahashivratri temple that takes place for at least six days. 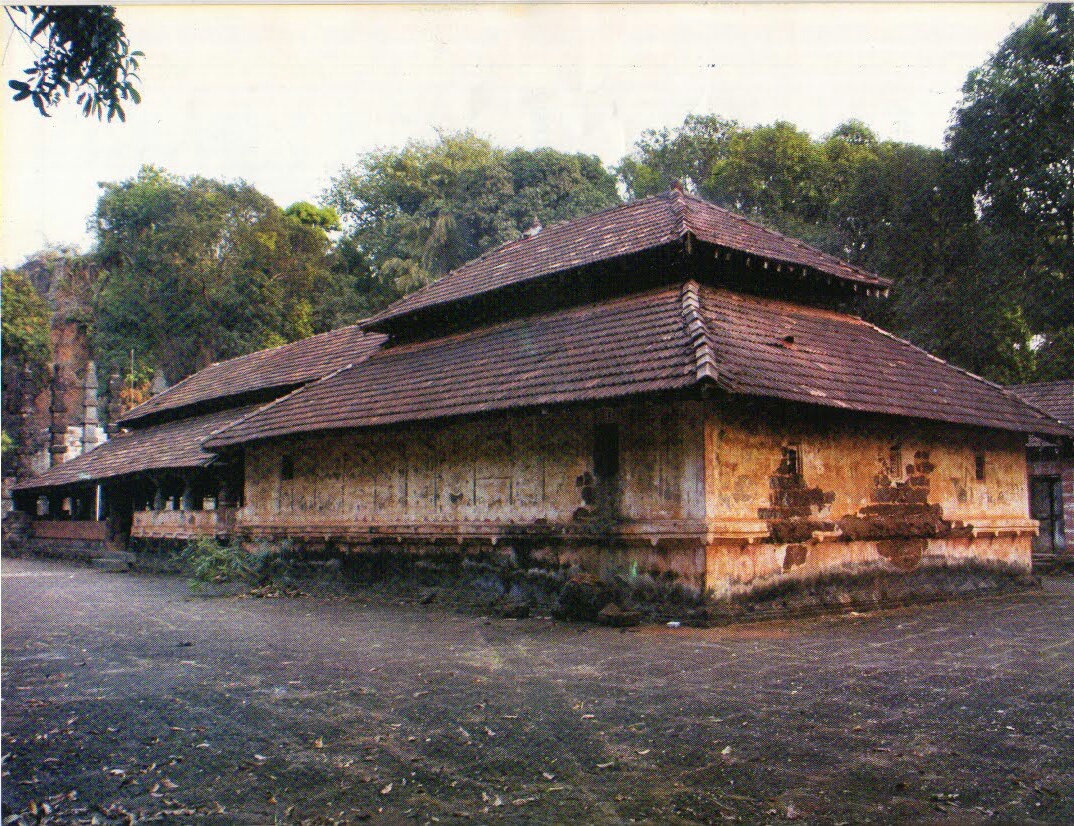 The two other temples worth visiting in Vijaydurg is Kunkeshwar Temple and the Vilmeshwar Temple. There’s lore surrounding the Vimleshwar Temple, that the temple exists since the time of the Pandavas. The temple is a Shiva Temple, and the Shivling is about 12 feet deep. Tourists will see the exquisite sculpts of elephants.

The Kunkeshwar Temple gives the tourists a glimpse of the South Indian architecture. Experts say that the Yadav Kings built this temple sometime in the 10 -12 century, and Chhatrapati Shivaji Maharaj visited it several times.

The Sambhaji Angre Samadhi is a tomb that’s more than 250 years old. It’s a small structure but is a symbol of the architecture of that time. 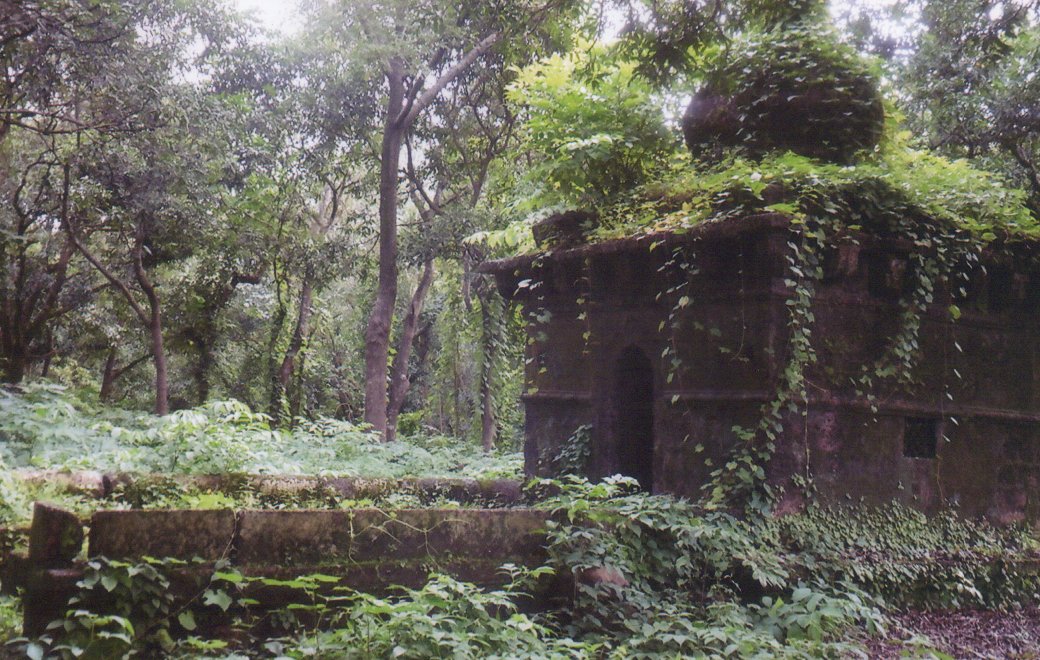 The Rameshwar Dockyard is an ancient one, built during the Maratha regime. It’s a fishing spot now, which the villages use. There is also a small cannon near the dockyard. Tourists can visit this place to get a sense of the fishing life in rural Konkan. 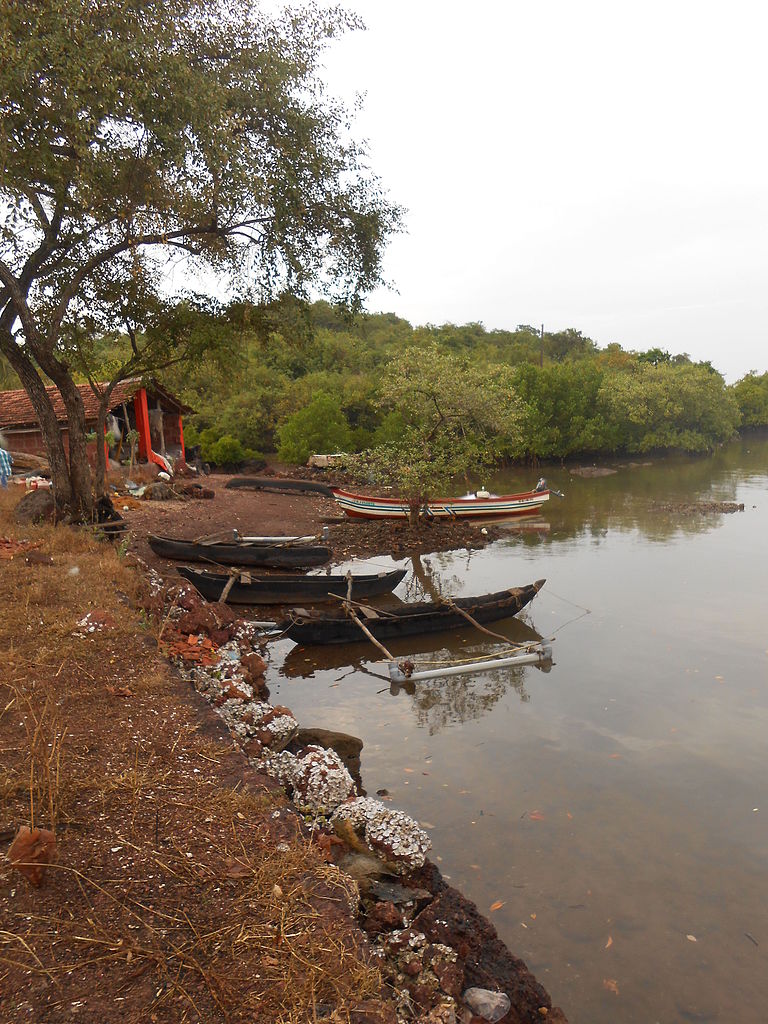 How To Reach Vijaydurg Fort?

Pune has several routes to the Vijaydurg fort as well. You can travel by train, a seven-hour journey. You can also take a taxi, which is a direct five-hour drive. If you wish to fly from Pune to reach Vijaydurg fort, you first need to fly to Goa and then reach Karmali, and then take a train to Rajapur Road, which is about an hour away from the Vijaydurg Fort. 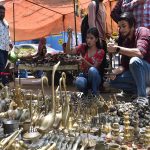 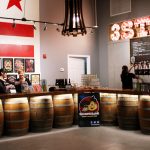