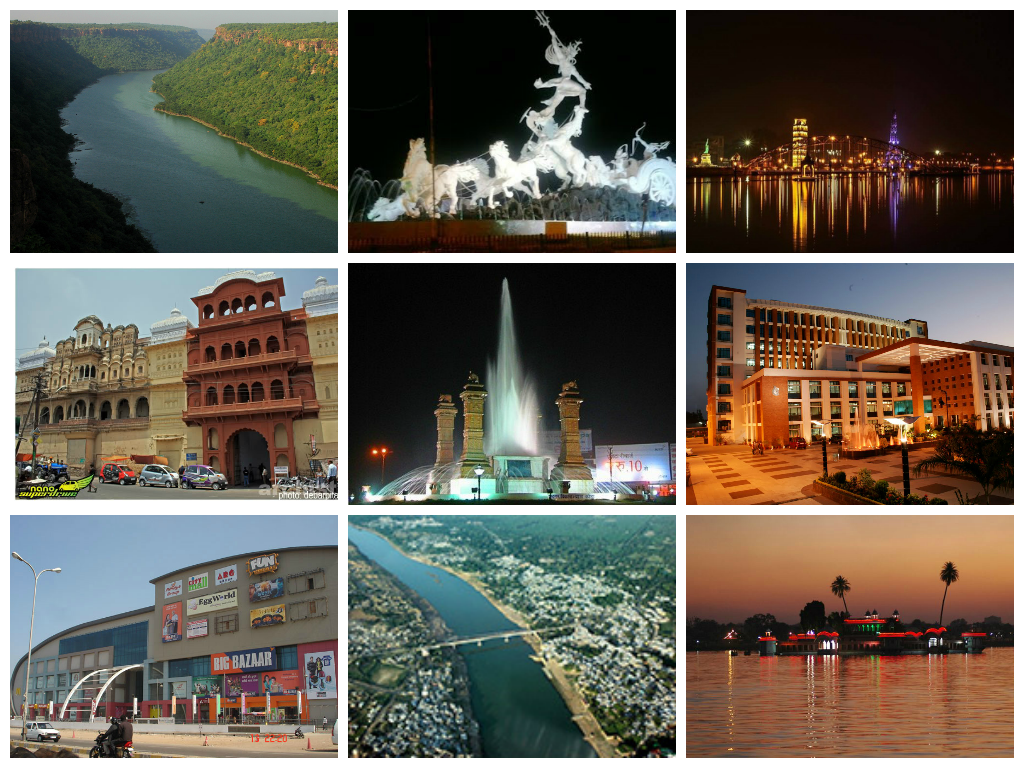 Kota, Rajasthani Travel Guide: History, Why Should You Visit Kota, Popular Tourist Places to Visit in Kota, How to Reach (2023)

Are you planning a fun getaway in India? If yes, then you are surely in for a great time. The country with its numerous sights, diverse cultures, rich history, abundant natural beauty and plethora of sightseeing attractions will surely make your vacation a memorable one. Though there are plenty of nice places to visit throughout the country but if you are someone who wishes their fun getaway to be filled with elements like natural beauty, vibrant culture, rich heritage, royal palaces, spiritual temples and historic monuments, then we have found the perfect state for you to visit. Rajasthan is one of the Indian states which is well – known throughout the country for its colorful culture, ethnic traditions, grand forts and palaces.

There are many exciting tourist attractions in the state of Rajasthan and each one has its own charm. Located alongside the banks of the scenic river Chambal, the only perennial river in the state of Rajasthan, Kota is not only the third most populous city of the state but is also considered as one of the top tourist places to visit in Rajasthan. If the beautiful city of Kota makes you curious and you wish to know more about it, then you have arrived at just the right place. In this Kota travel guide, we have listed down some of the important information about the Kota city so that you have an enhanced overall experience. Continue reading to know more!

When talking about the city of Kota, apart from its development as an industrial, textile and coaching hub, another thing which the city boasts of is its history. One can see glimpses of its rich history almost everywhere throughout the city, in its palaces, flash of nature, numerous gardens and many more attractions. The history of Kota city dates back to the 12th century AD in the pages of history when the territory was conquered by Rao Deva, a Chauhan Rajput chieftain belonging to the Hada clan and founded Bundi and Hadoti. Once a part of the Rajput kingdom of Bundi, the independent Rajput state of Kota was carved out of Bundi in 1631. Since then, the city of Kota has emerged as a hallmark of the Rajput culture and gallantry. Though soon after becoming an independent Rajput state in 1631, the place progressed rapidly in terms of area, revenue and power. However, when it comes to the history of the kingdom of Kota, then it has been quite turbulent. The place was raided by a plenty of Mughal rulers, Maharajas of Jaipur and even the Maratha leaders. The city of Kota is also well-known for its architectural splendour which can be very well seen in its beautiful palaces, museums and temples. 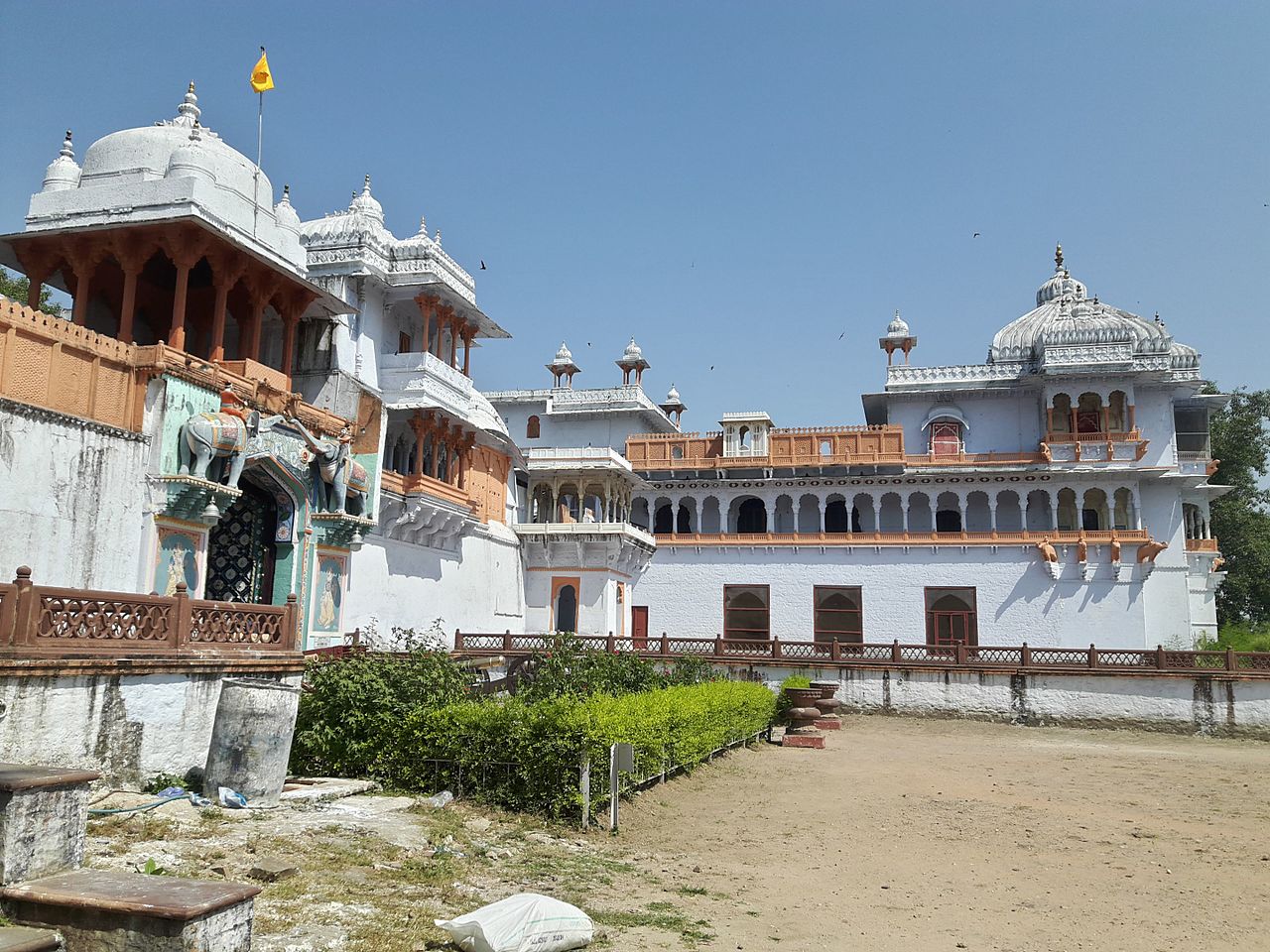 Why Should You Visit Kota, Rajasthan?

Serving as the administrative headquarters for the Kota district and Kota division, Kota is well known as a major coaching hub of India. However, that does not mean that the city of Kota is only limited as a major coaching hub of the country for competitive examination preparations. There are many more features and factors which make Kota a top tourist attraction to visit in Rajasthan. Some of the reasons why you should visit this city are:

The Kota city is a home to a diverse range of sightseeing attractions including beautiful gardens, grand palaces, historic monuments and a lot more. Some of the top places to visit in Kota, Rajasthan are:

What is the Best Time To Visit Kota, Rajasthan?

The city of Kota experiences a semi-arid climate with usually high temperatures throughout the course of the year. Though one can visit the place anytime but if you are looking for the best experience, then it is highly recommended that you plan your trip in between the months of October and March. The summer season in Kota is pretty long and the climate is hot and dry. The mild winters begin from late November and last till late February. During this period, the temperatures range between 26.7 degrees Celsius to 12 degrees Celsius. Hence, it is considered as the best time to explore the city of Kota entirely. 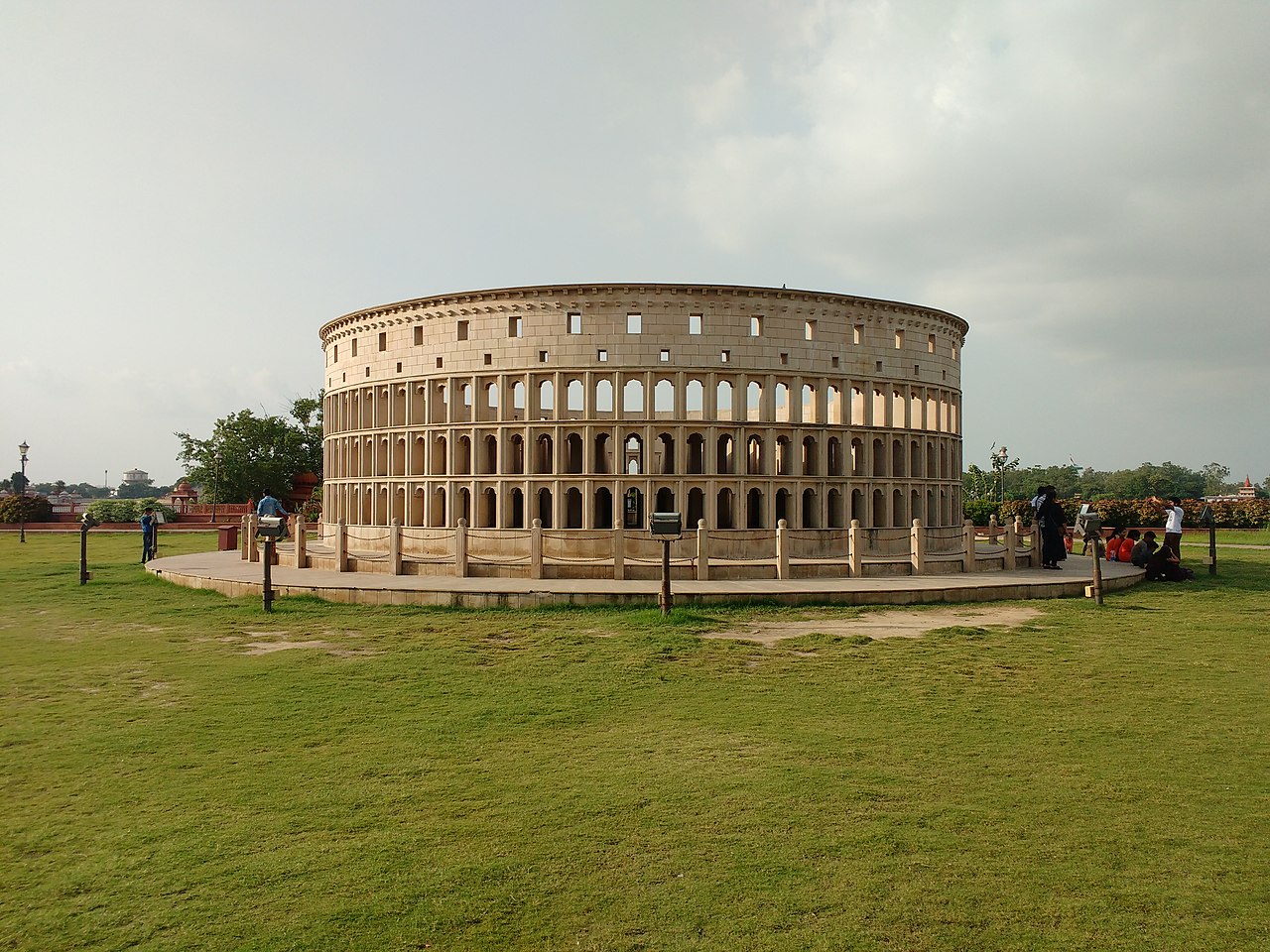 How To Reach Kota, Rajasthan?

If you are worried about, facing difficulty in reaching this beautiful city, then you are actually worrying for nothing. Kota is well-connected by almost all means of transports and is easily accessible from many nearby cities as well. You can reach this popular tourist place in Rajasthan:

Exhibiting the grandeur of the foregone era, sightseeing and exploring Kota is every traveller’s dream come true, especially if you are a history buff.

Q1. How Is The Weather In Kota During Monsoon?

Ans. Through the monsoon season brings a comparative relief in temperatures but the season brings along higher humidity and frequent torrential showers.

Q2. Who Should Visit Kota?

Ans. Kota is a perfect vacation destination for history buffs, adventurers as well as coaching students.

Q3. Which is The Popular Local Food Of Kota?

Ans. Dal Bati Churma is one of the most popular dishes to try in Kota. 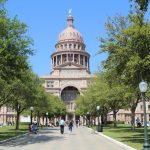 Visit Austin: Explore The Beauty Of Austin, Texas and Places To Visit (2023) Previous 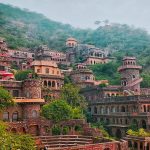