India is indeed a land of festivals. Even though the second most populated nation is divided by religions, culture or ethnicity, history, and most importantly, the mythology unites the people. Most Indian Hindu festivals are closely connected to Hindu mythology and are celebrated all across the country as a grand event.

Magh Mela or also pronounced as Magha Mela, is one of the grandest Indian festivals celebrated in almost all parts of the country memorably. Rivers have always been prominent spots in the history of India, as well as in Hindu mythology too. The most significant rivers of India, like the Ganges, Yamuna, etc. have been the origins of many ancient civilizations, and they are an essential part of Hindu mythology.

These rivers are even treated as a female goddess and worshipped in real life, as in the mythological stories. The holy river of Ganga holds the most superior position among other Indian rivers in its worship and mythological prominence. Therefore the location where the three sacred rivers of India converge together is considered a holy site, and this is where the festival of Magh Mela is held. Let us take a more in-depth look at the location and the importance of the location of the auspicious Indian Hindu festival of Magh Mela.

Where Does Magh Mela Take Place?

Most people believe in the misconception that the Magh Mela and the Kumbh Mela of Prayag are the same, but they are not. Magh Mela takes place in various parts of India, whereas, the renowned Kumbh Mela is held at fewer locations where it is conducted as a decennial duo festival. 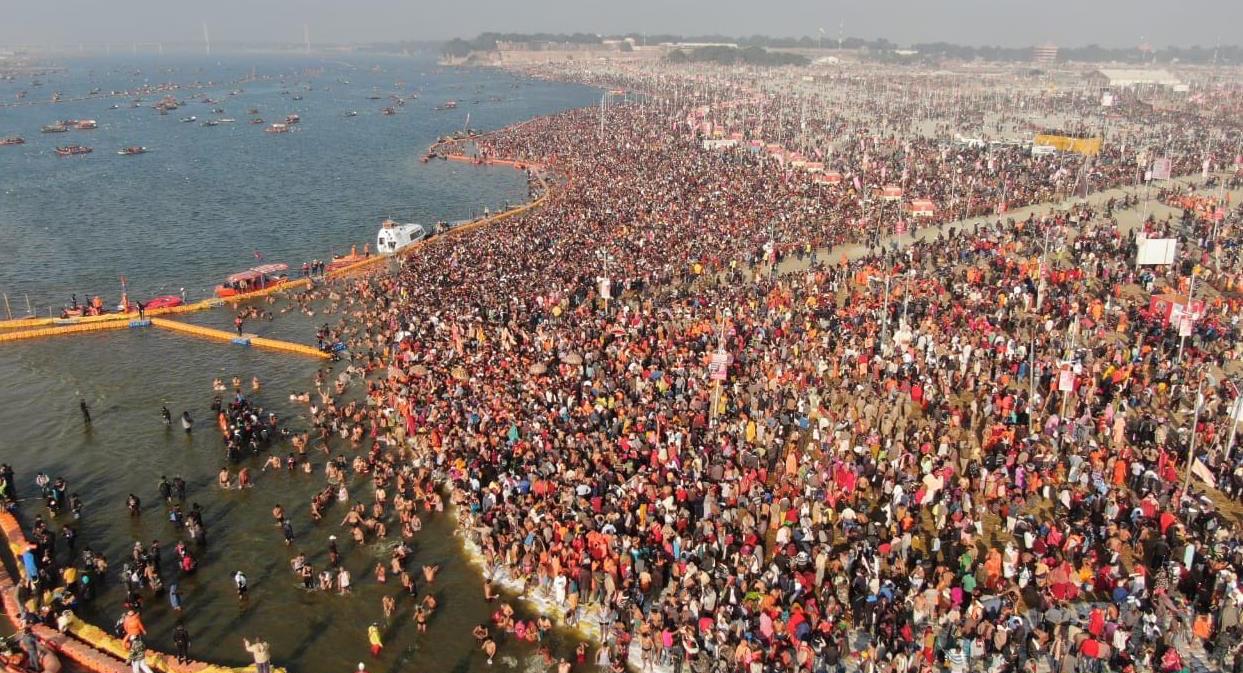 In all these cities, the preparations for this glorious festival happens all year and it is celebrated on a specific auspicious occasion every year.

When Does Magh Mela Take Place?

The full moon day and the Amavasya, the day in which the moon cannot be sighted, are some of the holy days according to the Hindu mythology. This lunar cycle plays a vital role in even other religions and their occasions too. The day of Amavasya which is the night without moon, and the day of Makar Sankranthi, are auspicious day in the month of Magha, according to the Hindu calendar. 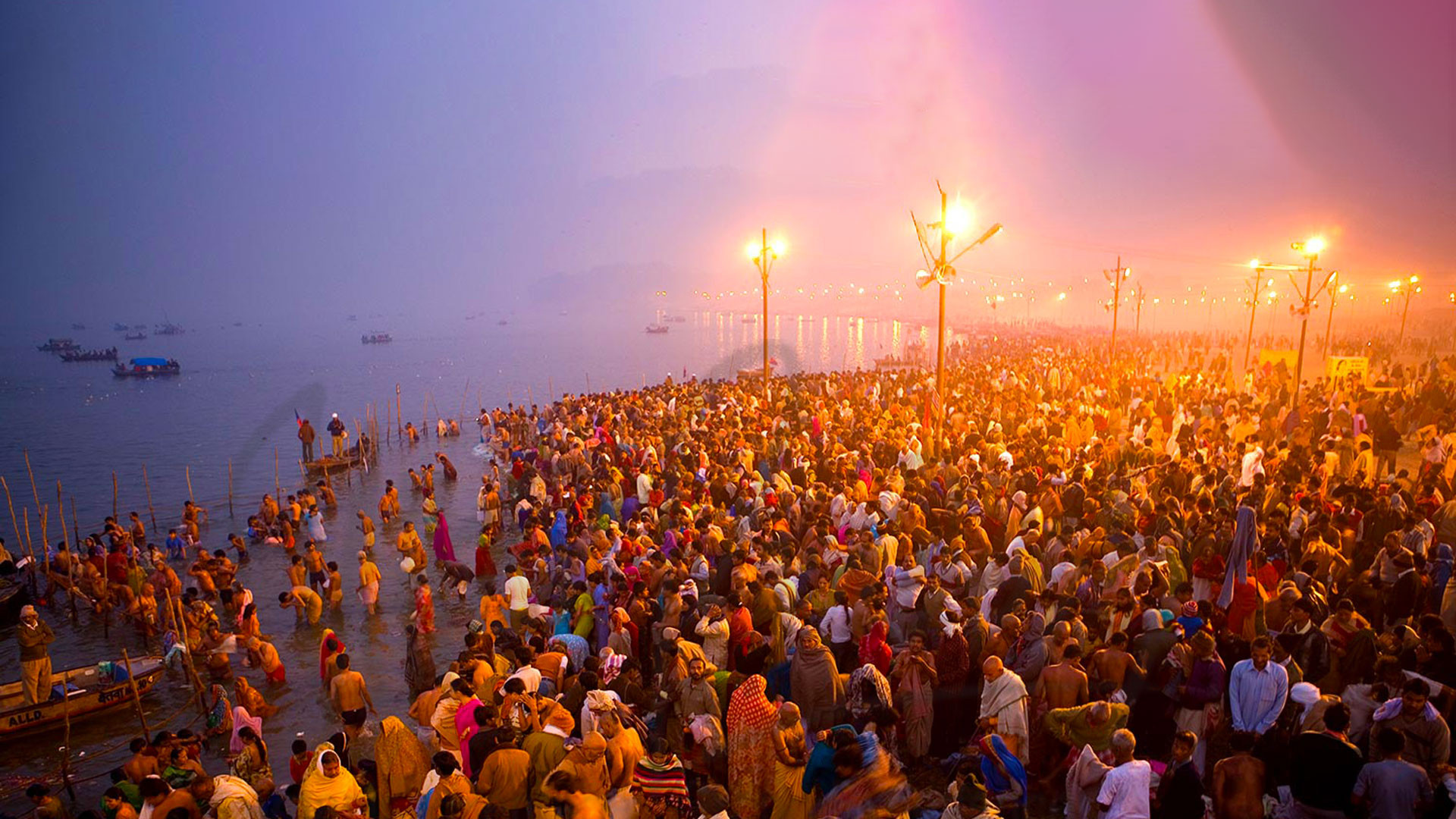 The Month of Magha is also a great occasion for other sacred rituals performed in the Hindu temples all over the nation. The Magh Mela event usually happens in January and February, where Magha’s Hindu month aligns with the calendar. At the same time, in South India and especially in Tamil Nadu, their biggest traditional Pongal festival is also celebrated during the Magha month. It aligns with the Magh Mela of Kumbhakonam.

The Story Behind Magh Mela

There are many mythological stories and history behind Magh Melam which is one of the largest gatherings of the world, and is closely associated with the backdrop of Hinduism. The scriptures of Hindu mythology discusses the ritual of Magh Mela as a solution or relief from the sins they have committed in the present or the previous lives. It is also addressed as a point of penance or atonement where all their sins are washed away in the holy river of Ganges, Yamuna, and Saraswati popularly known as the Triveni Sangam. 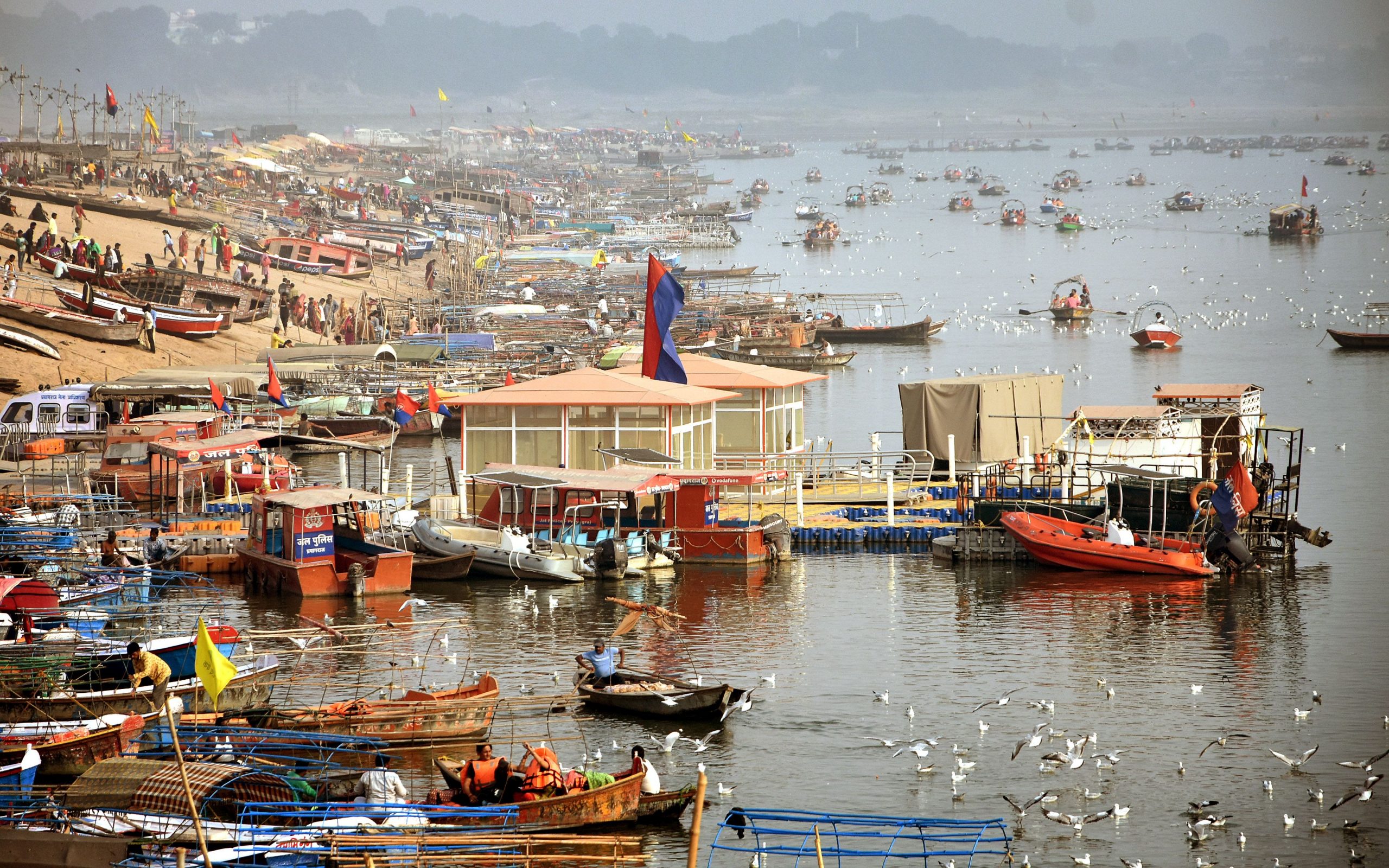 Triveni Sangam is also known as the place of rebirth. Like Triveni Sangam, the sacred water bodies of the other cities too are worshipped during the Magh Mela to wash their sins off. The great Indian Hindu mythological scriptures like Mahabharata also mentions about the prominence of Magh Mela. During the period of Mahabharata, the Magh Mela used to be a river festival that was celebrated on specific occasions. It depended on Jupiter and Moon’s position and transition, and the event was intended to be off the sins committed by the people in their present and previous lives.

According to the Tamil historical scriptures, too, on the Sangam period, there are traces of celebrating Magh Mela as a significant fair along with special rituals and functions accompanied by dance and music conducted by the rulers of the southern province.

The sacred pujas conducted at the banks of these rivers, followed by the devotees in large numbers taking a bath at the holy waters are among the significant rituals performed during the Magh Mela. There will be slight differences in how Magh Mela is celebrated in different parts of the country, but the sanity and devotion are everywhere.

Usually, these traditions are followed by singing devotional songs, dancing to them, conducting various types of water sports, etc.

How To Reach Destinations Where Magh Mela is Held?

To reach Magh Mela in Kumbhakonam in Tamil Nadu, the principal city close to the district is Chennai, which is 250 km away. Kumbhakonam is well connected to almost all the towns of South India through its rail network. In the case of people coming from different states, Chennai would be the first and most preferred choice to reach Kumbhakonam.

To reach Magh Mela conducted at Prayag in Uttar Pradesh, located in the Allahabad district: the town is well connected to major cities like Lucknow and Delhi. Allahabad has one of the country’s biggest railway stations, which connects to almost all railway junctions in India. The proximity to Delhi and Lucknow makes the road and air modes of transport a viable option too.

The Magha Mela or Magh Mela is an equally important festival of religious prominence to the Hindu devotees. The sacred month of Magh is celebrated with rituals and ceremonies all over the temples of India and the holy bath which is taken in the waters are among the most common rituals performed during this time.

If you are planning to attend Magh Mela at any of the above destinations, plan the trip accordingly when it is safe to travel again. 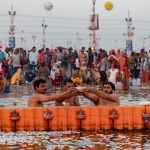 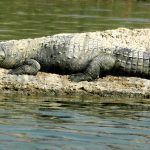 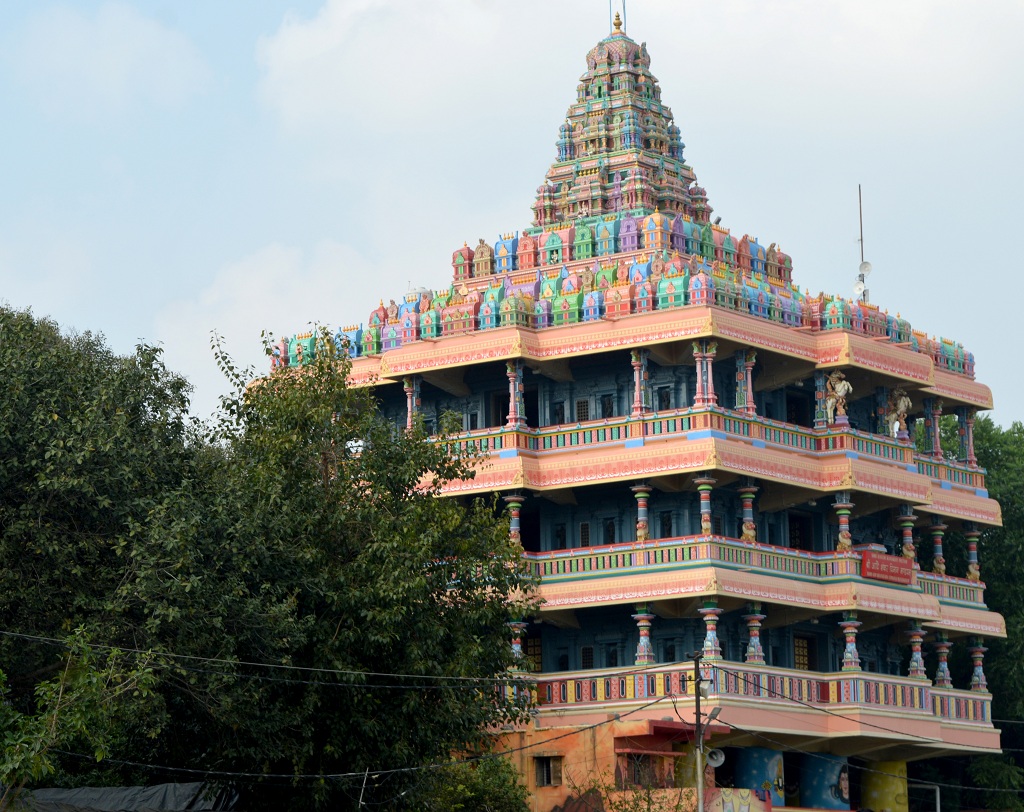