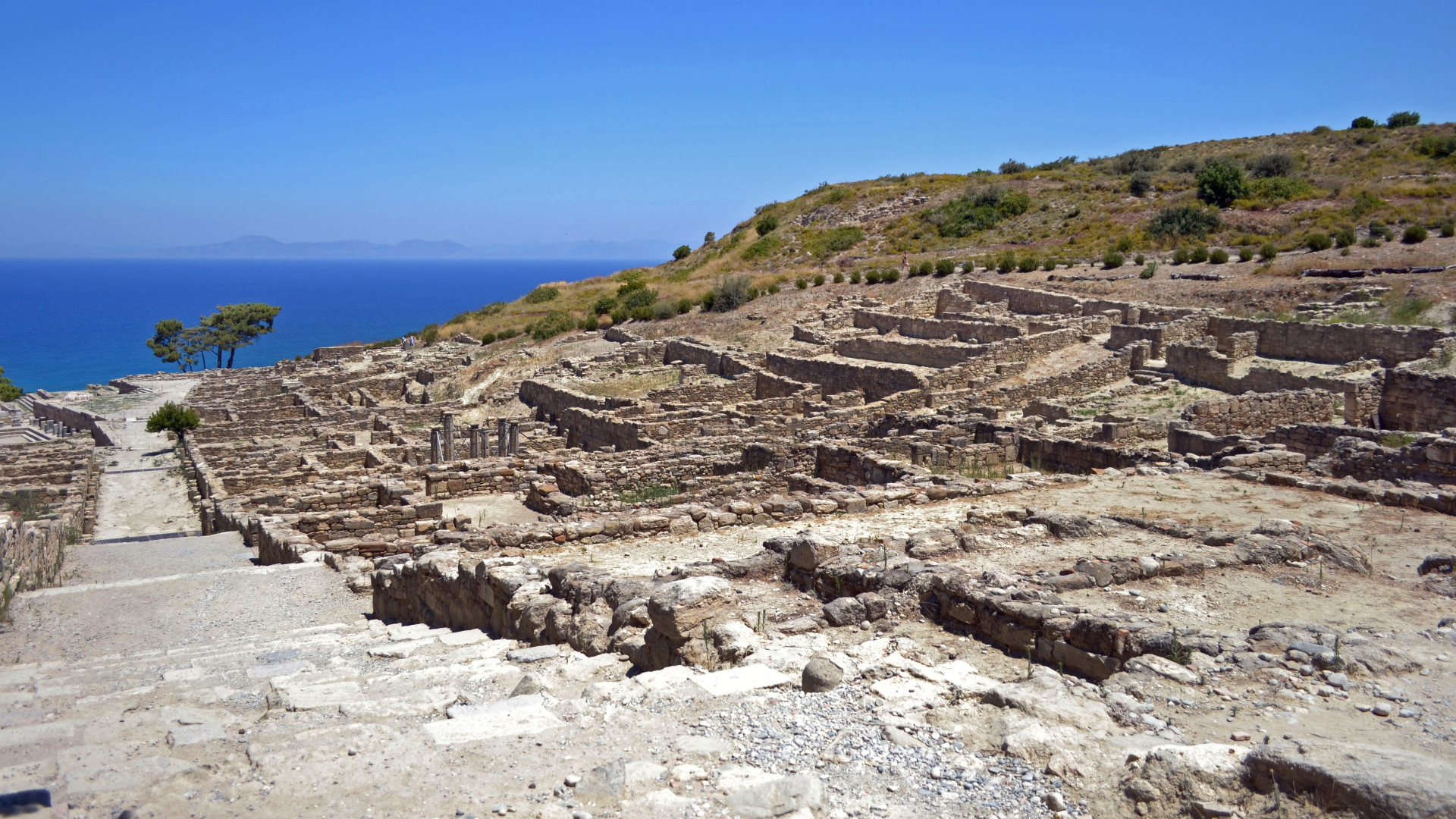 Kamiros was the third-largest city on the island of Rhodes during the ancient and Roman era. The monument is about 33 km south on the west coast from the city center of Rhodes. The town was initially built by Dorian and the city was known as Doric city. The inhabitant of the town were farmers and fishermen. The city of Kamiros was abandoned by the citizens as most started establishing their home at the city of Rhodes that was established in 408 BC. The ruins of the city of Kamiros was excavated in 1929 by archeologist. The ruins are a major attraction for tourists to see the city and housing plan in an ancient city. 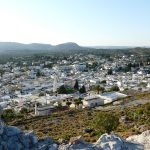 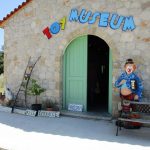