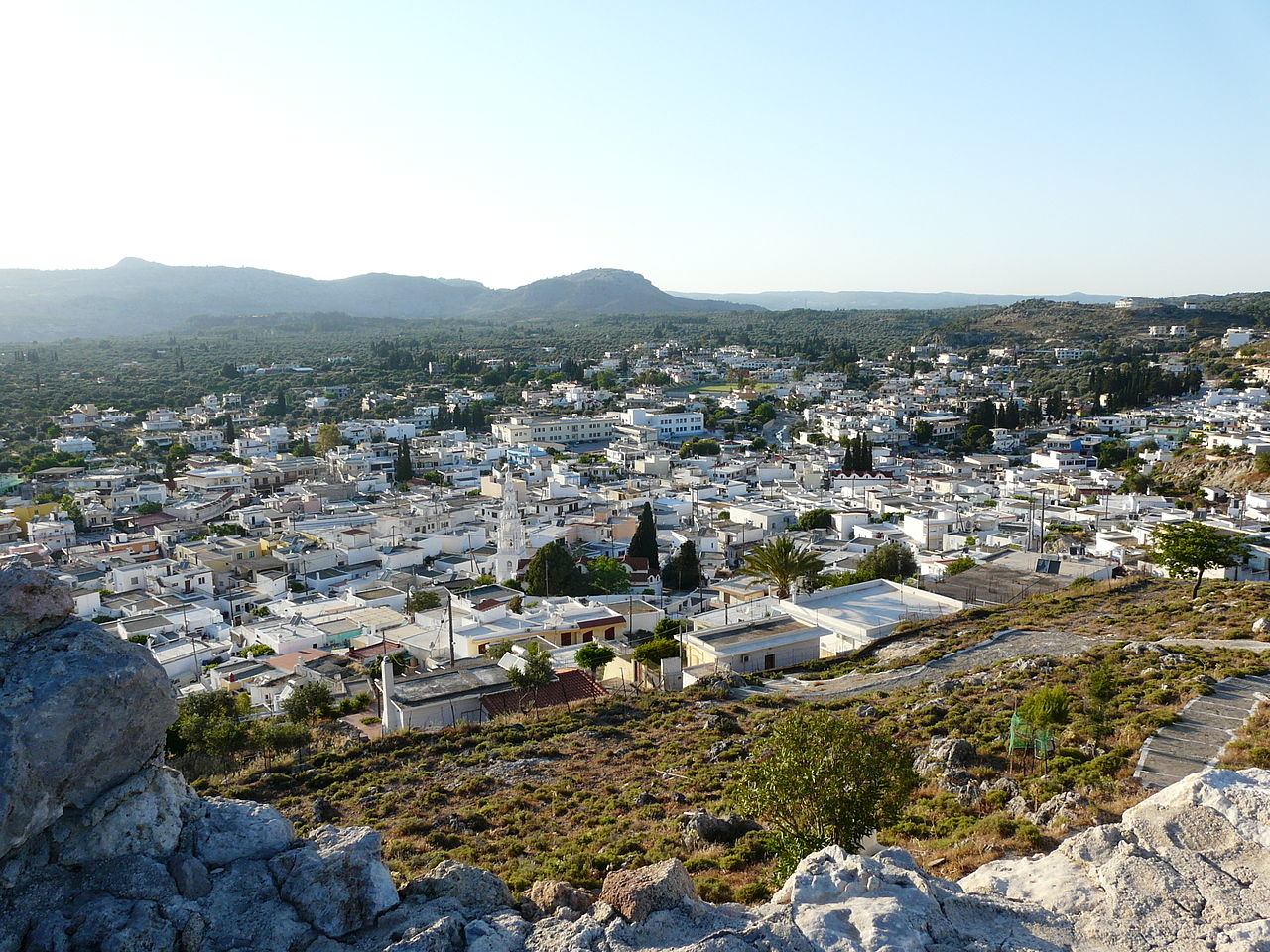 The town Archangelos is about 30 km south on the east coast from the city center of Rhodes. The city is occupied by 5,400 native inhabitants. The city is the fifth-largest city on Rhodes island and named after Archangel Michael. The mighty Archangel Michael won the war against Satan’s that was mentioned in the New Testament. The city is known for the bulk sale of olive oil. Most tourists come to the city of Archangelos for shopping and tasting the Greek authentic seafood dishes in one of the restaurants.

The tourists also like to spend time at the nearest beach and the Church of Archangel Michael. The scenic walk takes visitors to the ruins of Archangelos Castle. The castle was built by the Knights of St. John in the 15th century. The coastal city was the attractions for the fisherman to settle during ancient times and also during the 7th-century entire city inhabitant left because of frequent invasions of the town by pirates. The castle of Archangelos is about ½ mile from the city center. The castle lies about 216 meters high on a small hill. The castle was built in 1457 by Gran’s master Jacques de Milly. Most tourists come to the castle first and then walk to the nearest beach before relaxing at one of the restaurants for lunch 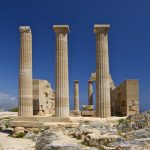 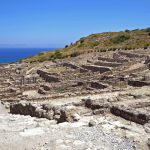