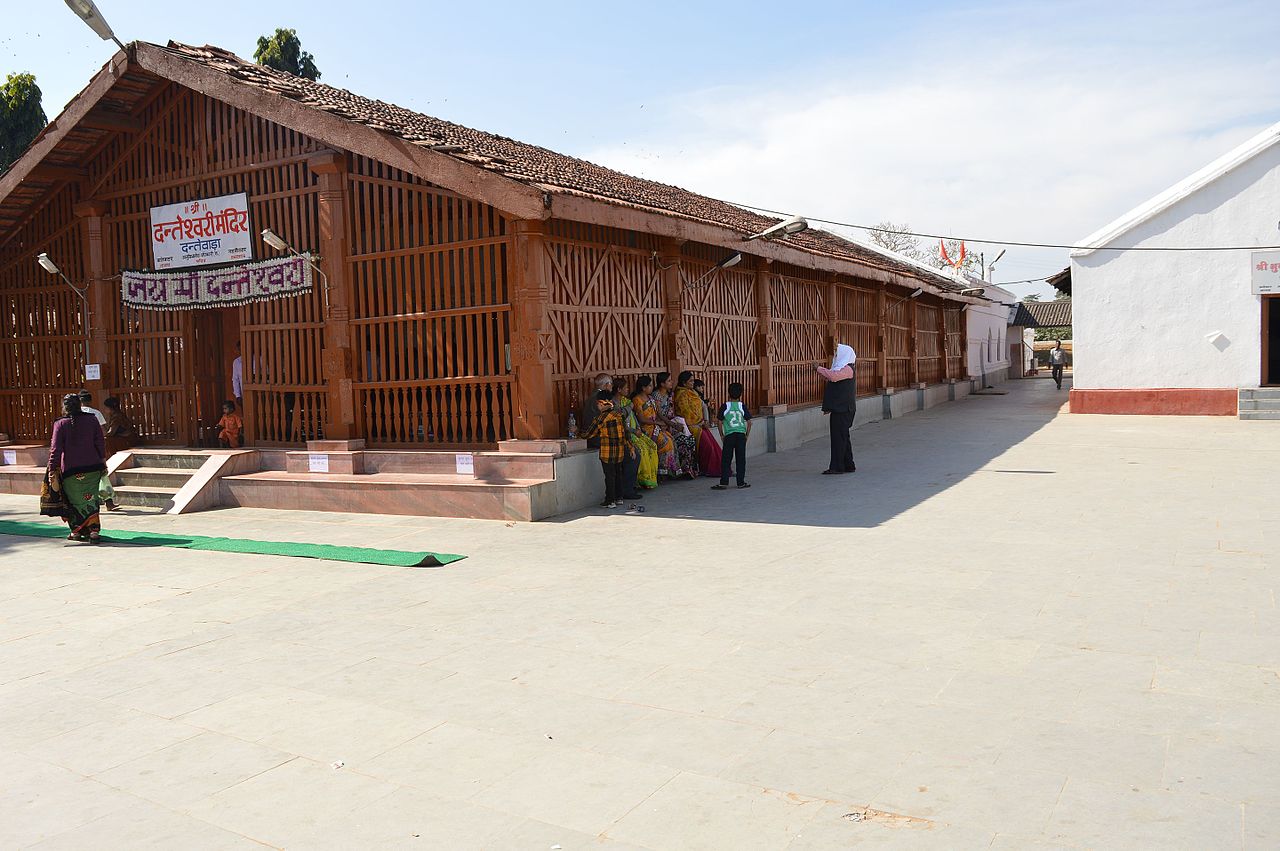 When it comes to exciting sightseeing attractions and tourism, India is considered pretty wealthy. There are many different cities and towns which attract a plethora of tourists from all over the world owing to their exclusive features, strong historical links and mesmerising natural beauty. Located in Central India, Chhattisgarh is one such popular state. Formed recently after the state of Madhya Pradesh was split up into smaller portions, this state boasts of offering its visitors a series of picturesque sceneries.

If you are looking for an offbeat vacation and wish to stay away from huge crowds amidst pure exquisiteness, then Dantewada will prove to be an ideal tourist place to visit in Chhattisgarh for you. Still not so sure about whether Dantewada will be the right vacation destination? Don’t worry because in this Dantewada travel guide we have brought some important information about the district for you which will help you in making up your mind. Continue reading to know more!

Before delving into further details, let us first be clear about what kind of place Dantewada exactly is. For starters, Dantewada is a small district located in the Indian state of Chhattisgarh and came into being in the year 1998 after the formation of Chhattisgarh from the state of Madhya Pradesh. The exclusive feature which makes Dantewada a great tourist place in Chhattisgarh is that this district is regarded as one of the most culturally sound districts in the entire state. If you are thinking that the rich and colorful culture of Dantewada is the only good thing about the place, then we will be happy to clear this misunderstanding. The district also boasts of being a home to a plethora of exciting sightseeing attractions. For instance, some of the top natural sightseeing attractions to explore in Dantewada include serene natural waterfalls, series of ancient temples, many national parks and wildlife sanctuaries, historic ruins and many more things. In fact, it is probably due to this very fact that the district alone manages to attract hundreds of travellers from all over the country to its premises. Apart from that, the district is also known to house a stretch of Rowghat mines which were only recently developed. The only catch about Dantewada which may want you to think twice about visiting the place is that the region is affected by Naxalism. Hence, it is recommended to search well about the recent happenings before planning your vacation at Dantewada. 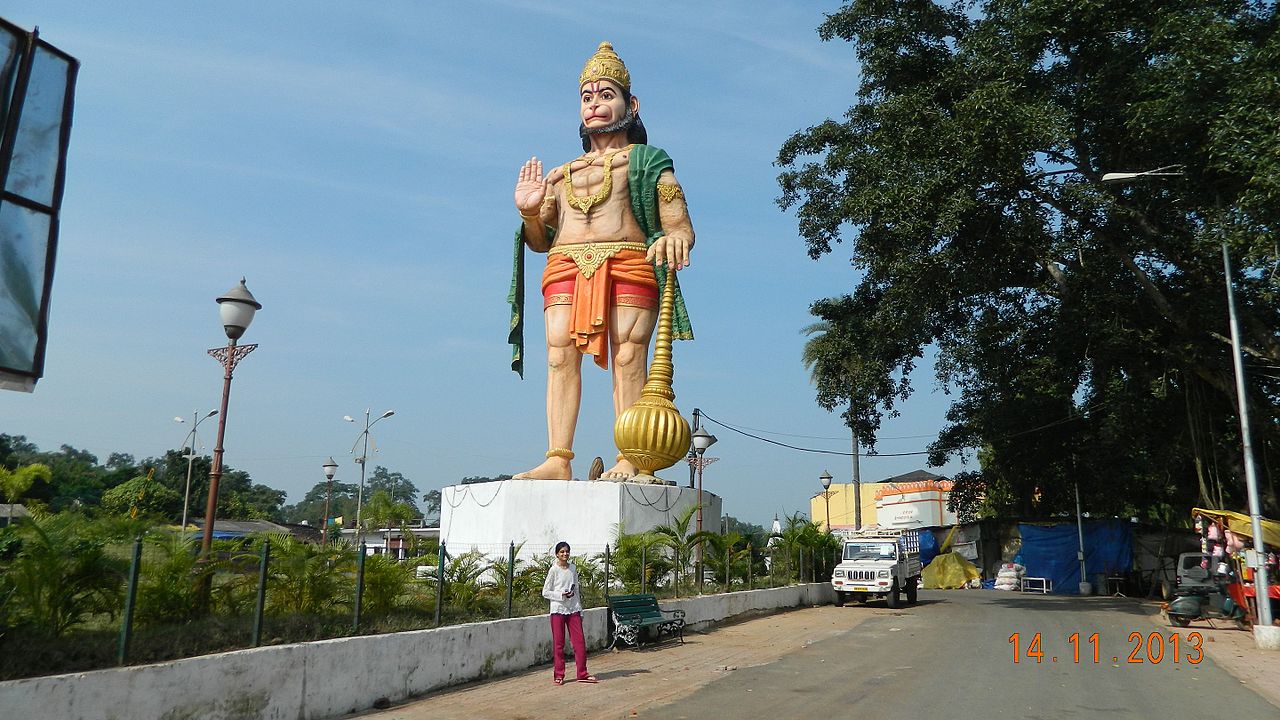 If it is the unique name of the district that is troubling you, then we are here to solve the mystery for you. According to the popular historical beliefs it is said that this popular tourist destination of Chhattisgarh was named after the deity Danteshwari who is said to be an incarnation of Goddess Shakti. Many religious myths state that the Goddess later came to preside in the great Danteshwari temple herself. Another interesting fact about the area you might want to know is that in the pre – historical days the district of Dantewada was also popularly known by the names of Dantavali and Tarlapal.

Popular Things To Do At Dantewada, Chhattisgarh

For all of you who are yet wondering about what one can do at a quaint little town, then you are highly mistaken. As far as the destination you are talking about is Dantewada, you have absolutely nothing to worry about. In fact, there is actually so much to see, explore and do in this spectacular district of Chhattisgarh, that you won’t have a single dull moment. Some of the popular things you can do at Dantewada are as follows:

This spectacular tourist place of Chhattisgarh receives visitors from all over the country throughout the course of the year. However, if you are looking forward only to the best experience, then it is recommended that you carefully plan your travel. As far as the best time to visit Dantewada is concerned, winter season is considered as a great time because the weather is pretty pleasant during this period for sightseeing. The district experiences winter season from the beginning of the month of October and they last till the middle of March. Apart from this, the second – best time to visit the district will be the monsoon season. Though there are light showers, the rains make the natural beauty and greenery of the place come alive. So, it is actually a treat to explore the place.

How to Reach Dantewada, Chhattisgarh?

Reaching Dantewada is something you should not worry much about. Dantewada is one of the top tourist places to visit in Chhattisgarh and is pretty easily accessible. The district is well–connected to many major cities of the county by multiple means of transports. Some of the best ways to reach Dantewada are as follows:

Q1. Is The Landscape Of Dantewada Scenic?

Ans. Owing to the fact that the district is a home to almost all of the stunning natural elements ranging from mighty peaks to soothing rivers, serene views are almost guaranteed.

Q2. How is the Culture of Dantewada?

Ans. The primary religion followed in the district is Hinduism. Some of the most popular festivals celebrated at Dantewada are Diwali, Holi and Dussehra.

Q3. Is Dantewada Rich In Art and Craft?

Ans. The local people of Dantewada are excellent artisans. Crafting exquisite goods from metal, clay and bamboo is their speciality. 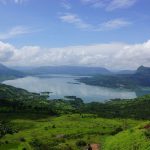 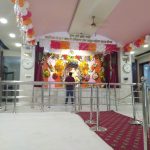