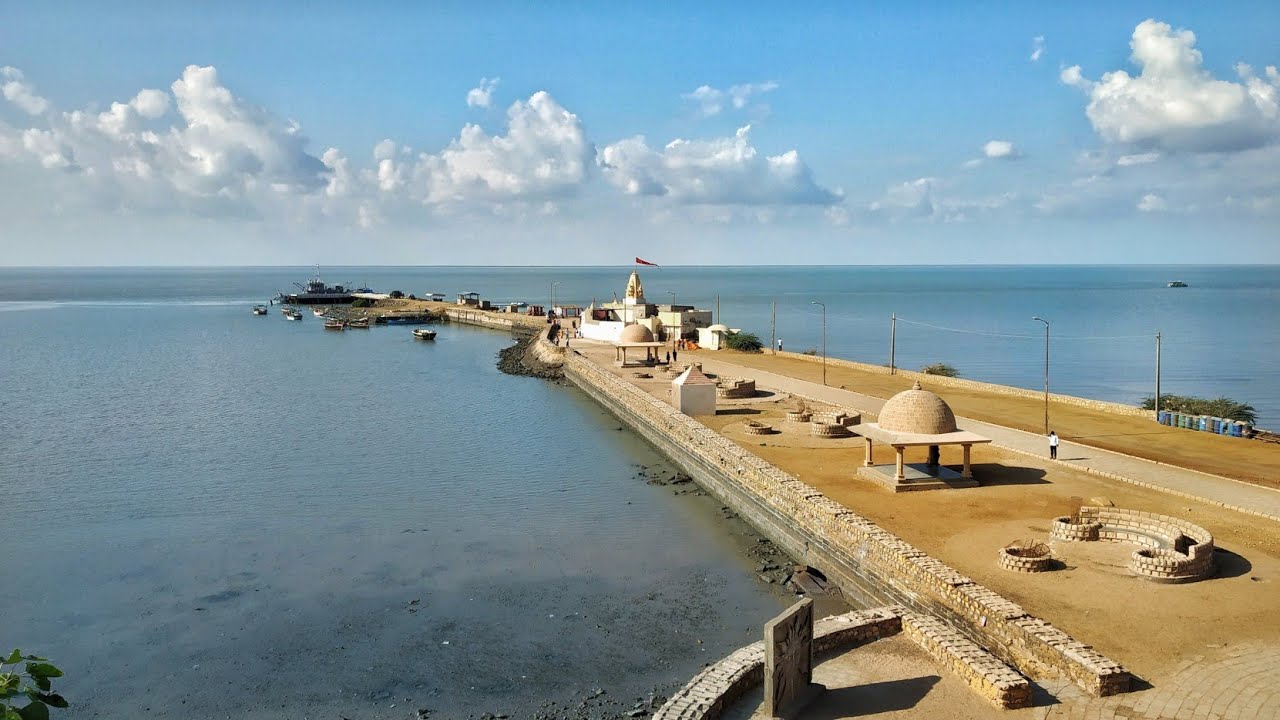 Narayan Sarovar is a Hindu pilgrimage location in Gujarat, India. The place is on the Kori Creek in the Lakhpat Taluka in Bhuj. Devotees from all over the country flock to the Sarovar all through the year. Locals also call it as the Narayansar. If you plan to visit, read this article to know what to expect.

The Narayan Sarovar is home to seven temples that have a rich history and are beautiful as well. The Narayan Sarovar has a legend connected to it, but it’s a bit different than the stories we read or hear about the other temples and places of religious interest.

The road to Narayan Sarovar is a clear one, with lush greenery on both sides, and during the rainy season, you will see a lot of water on both sides, along with the greenery.According to the legend, the Queen of a Maratha King built the Narayan Sarovar premises because she wanted to make the place as grand, or grander, than the temples in the Dwarka area. The seven temples are the Lakshminarayan Temple, the Trikamray Temple, the Adinarayan, Govardhannath, Dwarkanath, and the Lakshmiji temple. So, all of the temples resemble some temples in the Dwarka and Gujarat area. For example, the Lakshminarayan Temple resembles the temples at Dwarka. Trikramray specifically resembles the Koteshwar Temple. The temples have a unique architecture, with brown being the dominant color and the doors of most of the temples blue. The blue and light brown contrast is an interesting one, and it does stand out, even in itself, and when compared to the other Hindu temples.

Interestingly, you won’t find a lot of sculpting or carving on the walls and pillars, as opposed to the other temples that we see in Gujarat and the Mumbai area. A Sarovar means a lake in Hindi, and there’s one that is home to some local aquatic life, so you can spend some time taking in those scenes as well.

There’s no restriction on photography and videography, but make sure that you do not disturb the procedure to take a photograph. There are strategic locations at the Sarovar that give you a view of all the temples together, which is a spellbinding one, and everyone who visits the Narayan Sarovar should experience it.

The management has kept the temples well, and there are steel barricades all around that ensure that everyone moves in a queue, making the entire experience a nice one. The closed-circuit camera gives you a glimpse of the sanctum sanctorum from a distance, and you can see the shivling decorated well. The Nandi sits outside the temple, as is customary.

The temples have large, decorative arches at the entrance, and they have some excellent artwork. Apart from that, the walls and pillars are almost bare. You also some statues outside the temples that give you an example of the Gujarati artwork.

The temple premises extends into the river, and there are some religious structures on the platform. The visit to the Narayan Sarovar is a calming experience, and you can spend an hour here. The experience is similar to the Tarana Hill Jain temple visit, which again has several Jain temples in one place. You will see several people here, including locals exploring the temple and the area. It seems sensible to wear conservative clothes, and that goes for both men and women. It’s in the middle of the river, so make sure you pack enough to combat the harsh weather, as it doesn’t have any shelter areas other than the temple premises. Therefore, make sure that you pack sunglasses and caps, as you will spend some time at the Sarovar.

Also, there’s no commercial activity nearby, apart from some token shops, so make sure that you pack drinking water at least.

Places to Visit Near Narayan Sarovar 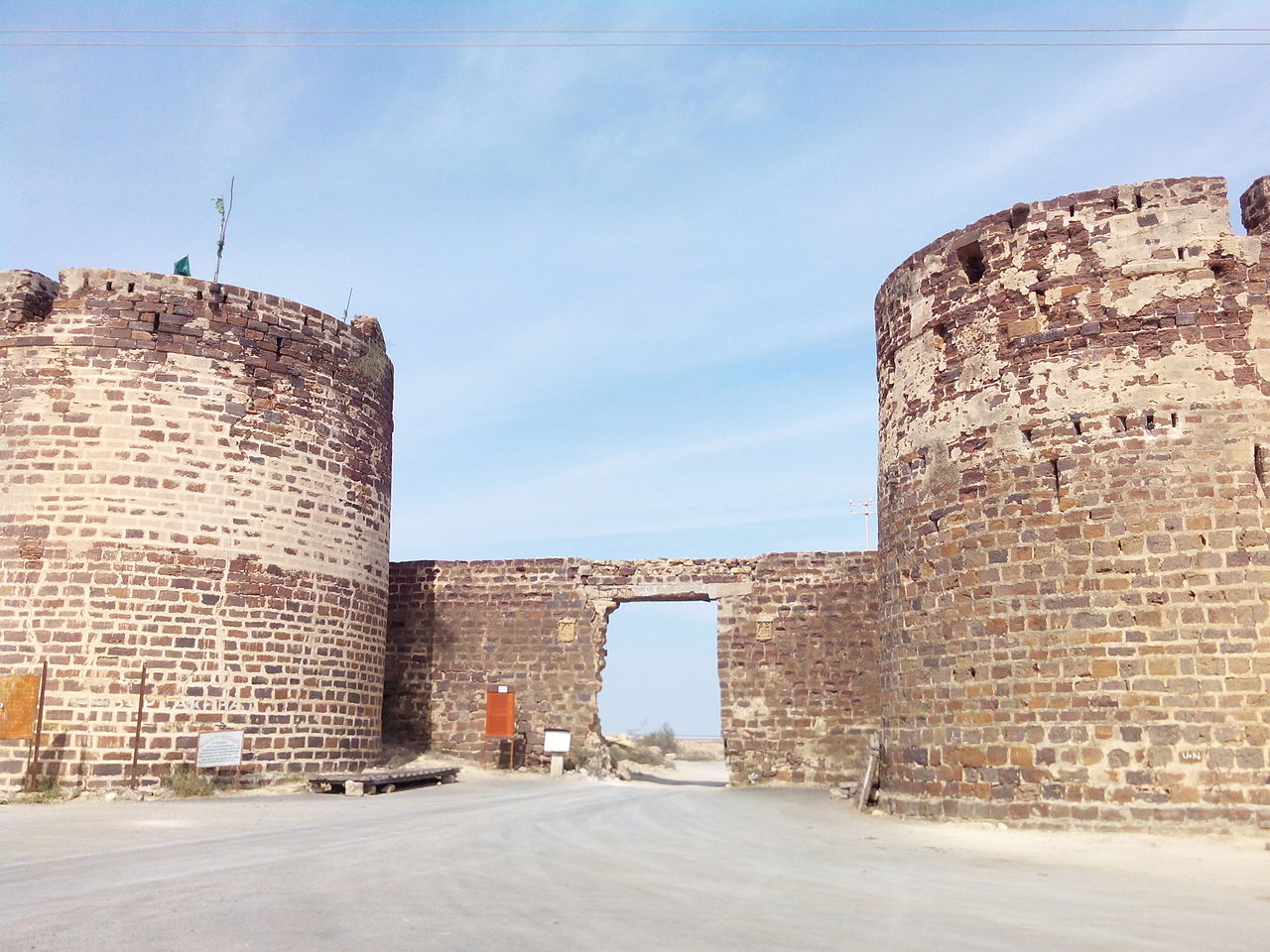 Experts concede that the total amount it would transact daily would be about a lakh rupees. The Lakhpat fort is about an hour’s drive from the Narayan Sarovar. 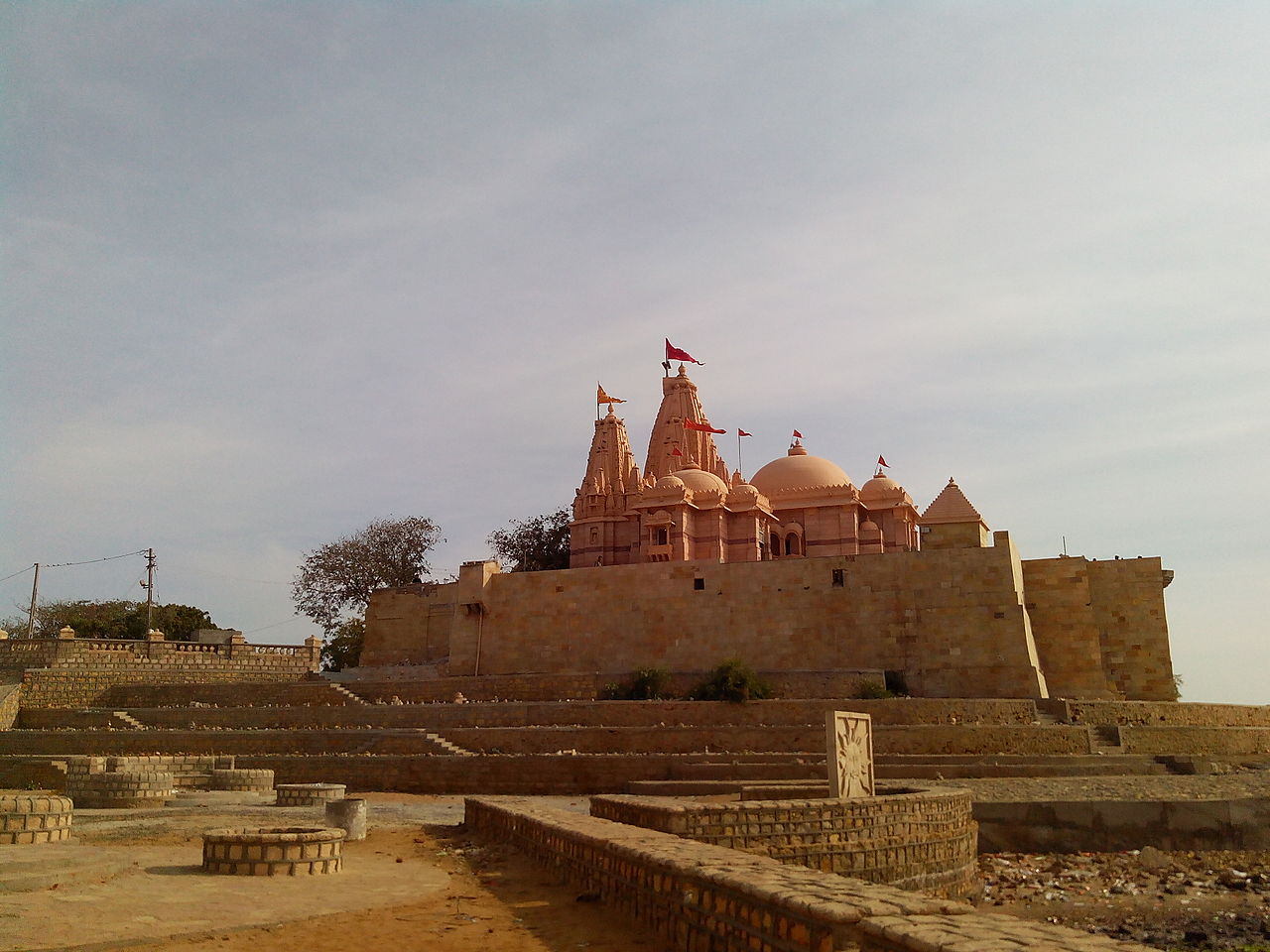 At the time of writing this article, the Narayan Sarovar Hotel offered rooms at about 1000 INR. Nearby, you have the Toran Hotel, which Gujarat Tourism manages, and the rooms are available at budget rates, but there are only six rooms available. You will also see a couple of Guest Houses that offer accommodation. However, keep in mind that Guest Houses typically don’t have a restaurant. One popular option nowadays are the dormitories. These dormitories are large halls that allow ten to fifteen people to stay, and offer a cot and a place to store their belongings. They are best for those looking for ultra-budget options and for those traveling in groups. The downside is that not all dormitories offer food options and you might have a timeframe to return to the dorm by the night.

How To Reach Narayan Sarovar? 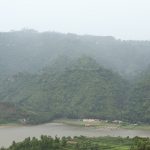 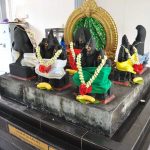 Dispur Tourism: History of Dispur, Places to Explore in and Around Dispur, Best Time to Visit Dispur in Assam, FAQs (2023) Next