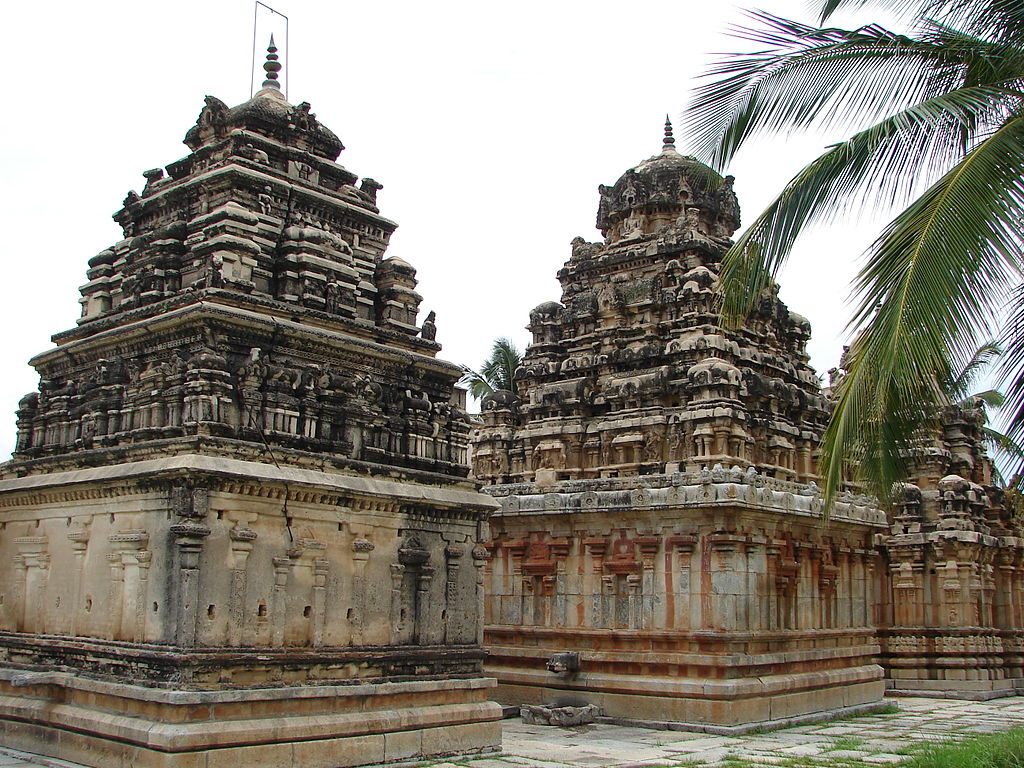 It has been rightly said, “The heritage of the past is the seed that brings forth the harvest of the future.” One must know about the past heritage and related stories to discover the beauty of the culture and prepare oneself to be a known individual. If you are in Bangalore and looking for some heritage places near the city. then make sure that you go through the following array of the article that talks about some of the best heritage destinations near Bangalore.

Here are the 8 Heritage Places:

When we talk about the best heritage destinations near Bangalore, then Hampi comes to the top of the list. The group of monuments at Hampi showcases the powerful Vijayanagar Empire. Hampi is an ancient village in the Northern region of Karnataka and is the most known UNESCO World Heritage Site in the State. This village is located along the banks of the Tungabhadra River. Hampi is believed to be the Capital of the Vijayanagara Empire in the early period and that’s why this has been one of the most visited heritage destinations near Bangalore. The village has come into existence in the 1st century AD. The ancient Virupaksha Temple is the finest temple that also makes the village a religious center of the Vijayanagara Empire. 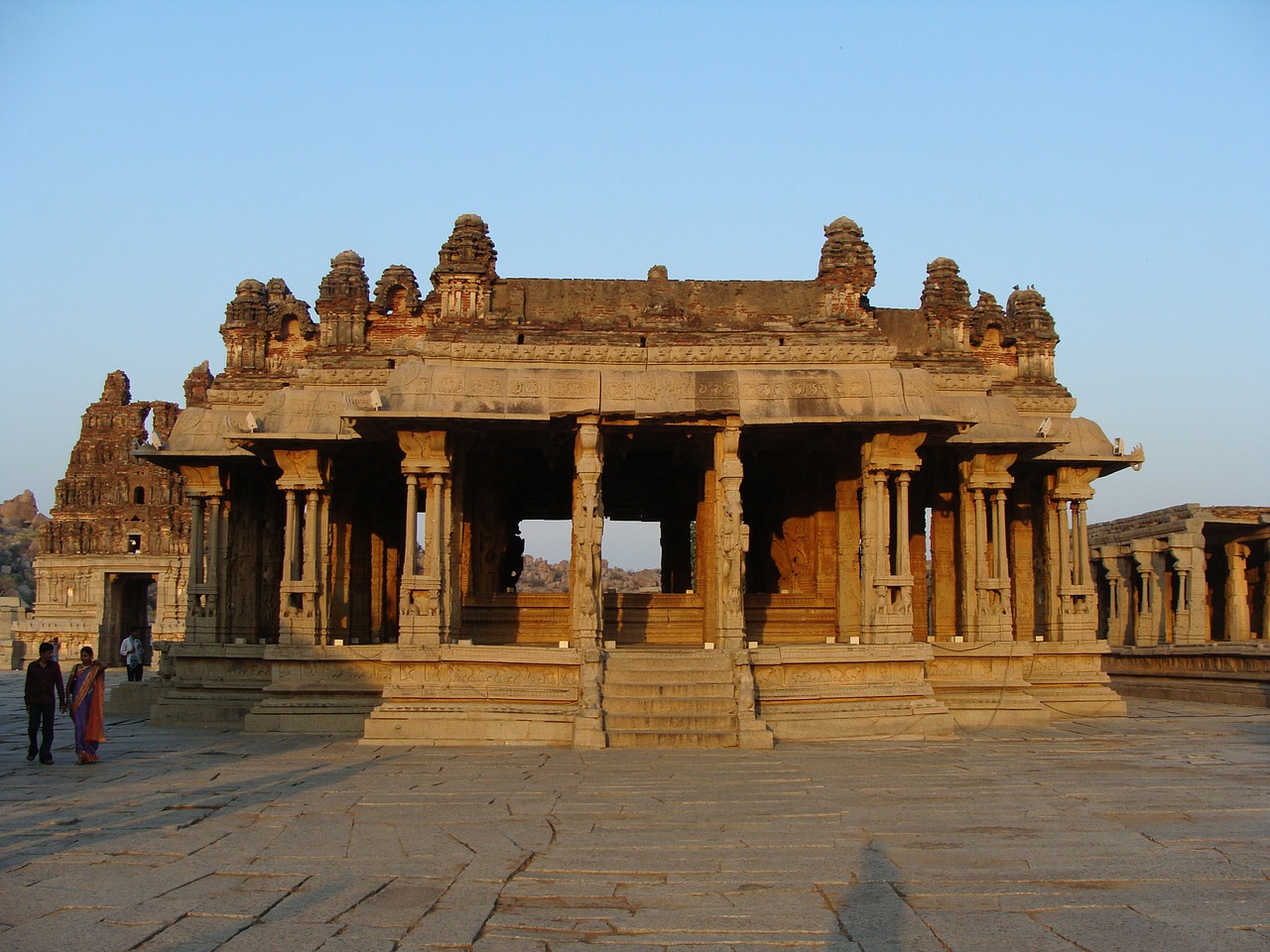 Some of the tourist attractions here are the Hampi Temple, the Royal Center around Kamalapur, the Hampi Bazar, and Hemakuta Hill. Jain temples are also present in Hampi that are worth watching.

You can take a flight from Bangalore to Buballi Airport and from there take a cab to reach Hampi. You can also take roadways and reach the destination in around 6 hours and 30 minutes when traveling by bus or taxi.

Another prominent historical place in the state of Karnataka that has been recognized by UNESCO is Pattadakal. The group of 18th-century monuments here displays a unique blend of Indo-Aryan and Dravidian designs, making it an exquisite site. There is greenery all around which makes the place one of the most liked heritage destinations near Bangalore. You can discover the excellence of ancient architecture from the temples here. 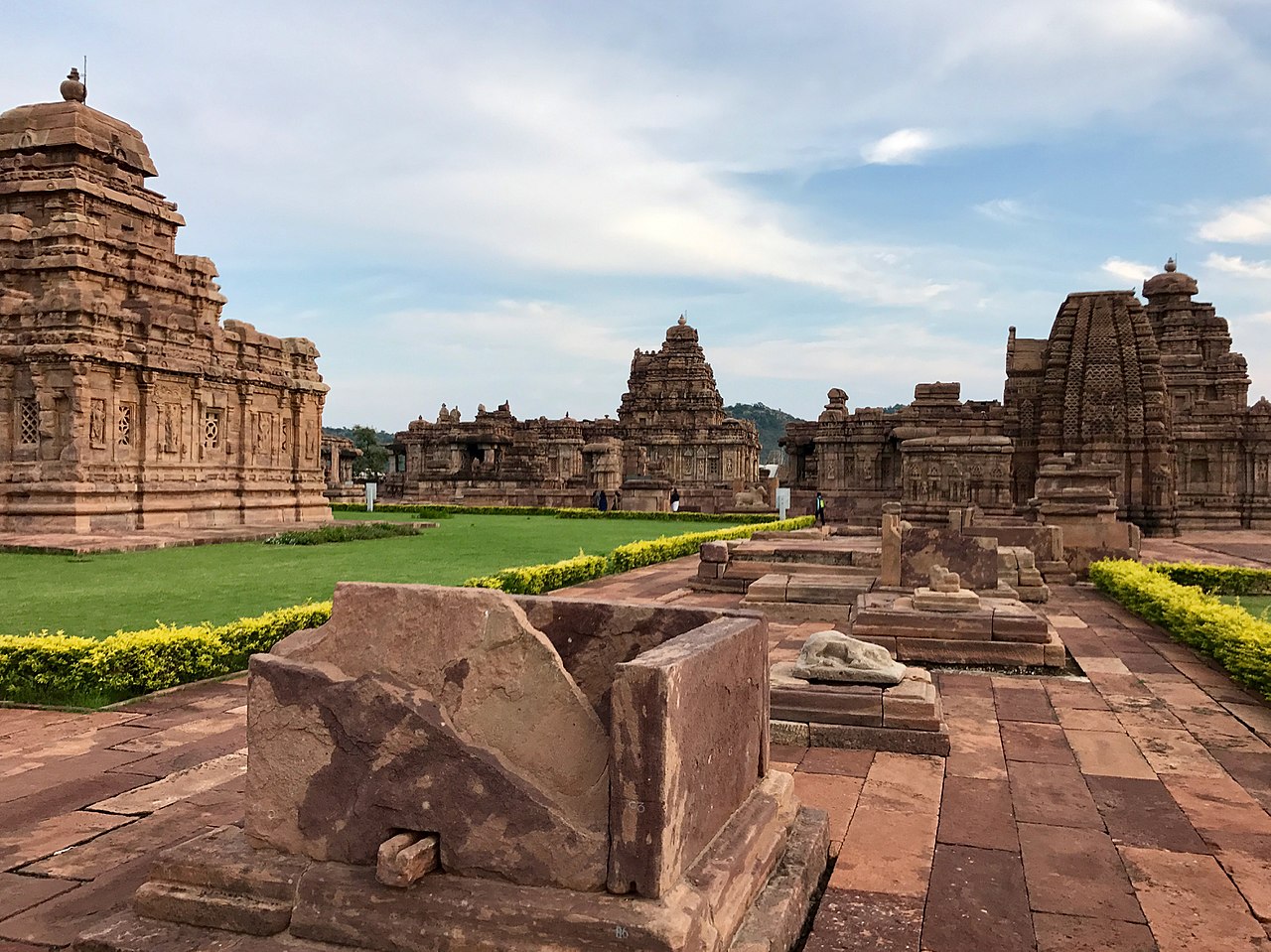 “Mysore is about heritage, beauty, and modesty.” If you are looking for some of the best heritage destinations near Bangalore then nothing could be better than Mysore or the city of palaces. It was ruled and considered the capital of many prominent rulers from the year 1399 to 1947. One can feel the essence of all these rulers in each of the nooks and crannies here. You will fall into the magical beauty and remarkable history of this place when you visit there. A lot of things including different forts with extra-ordinary architecture, magnificent gardens, amazing palaces, and the natural scenic beauty will take your breath away for a while. It would take at least two days to explore Mysore city. 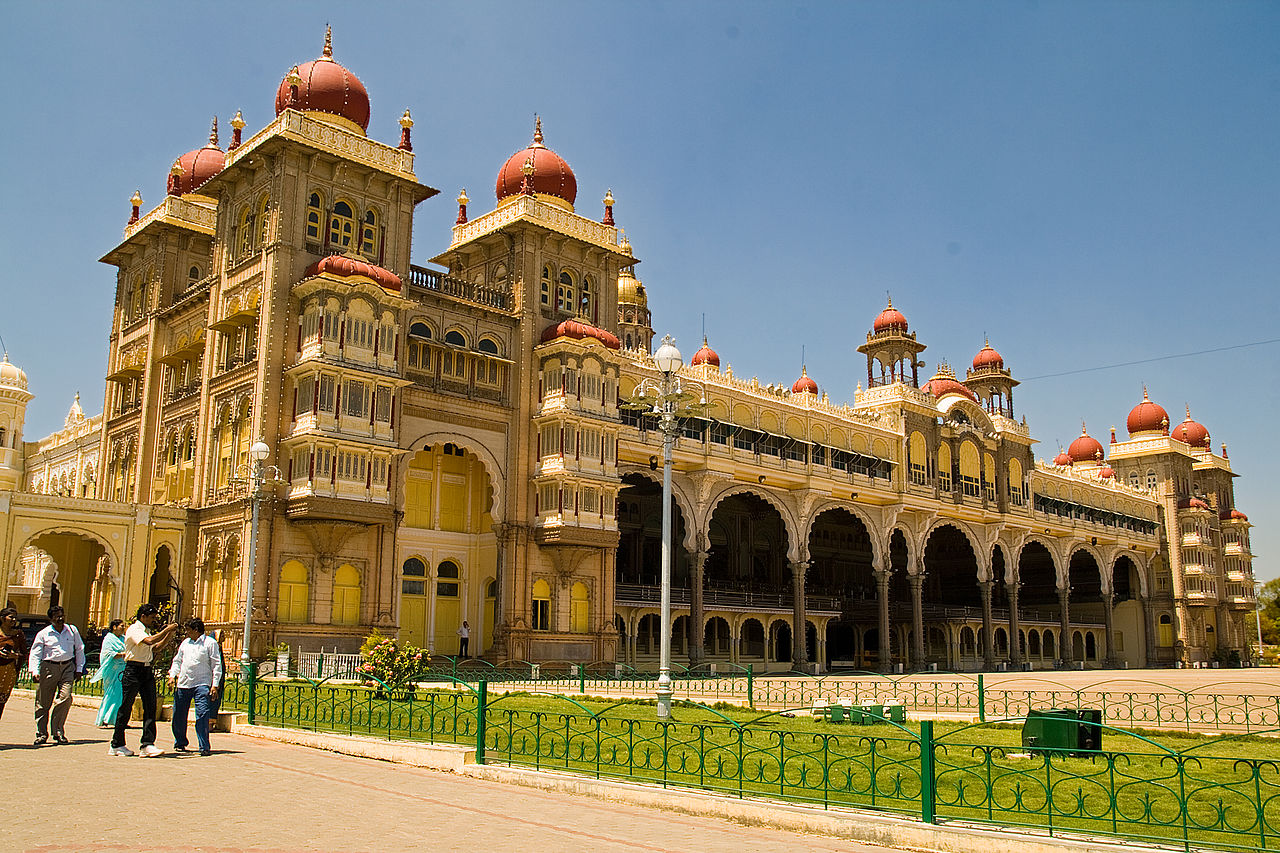 Badami is also known as Vadami and is one of the best heritage destinations near Bangalore. This was the capital of Chalukyas, the most powerful rulers from 540-757 AD. Many cave temples, fortresses, and exquisite fine carvings, along with captivating views all around make the site one of the favorites of many people. Badami is located near Agastya Lake. When you are here, you can reach some famous temples, Jain temples, along with the Badami Fort. 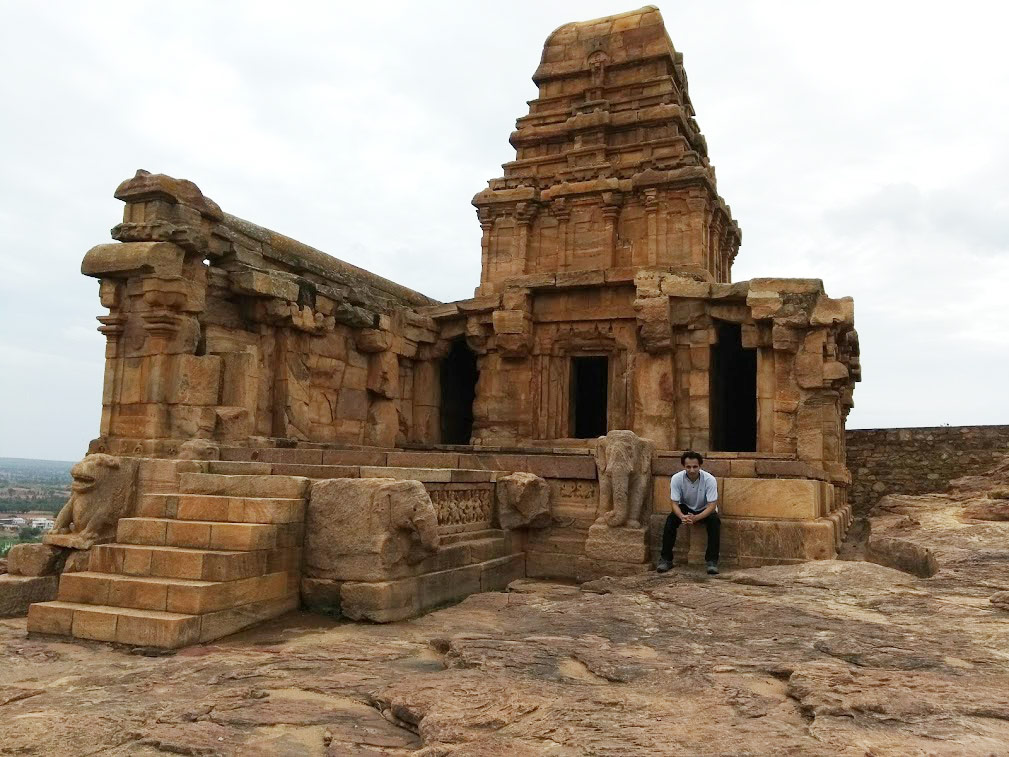 To reach Badami, you can book a flight from Bangalore to Hubballi and then take a cab from there. You can also take a bus or a car from Bangalore and reach the destination in around 9 hours.

Srirangapatna is an ancient town located near Mysore which has been one of the most important parts of the Vijayanagara Empire. Srirangapatna got its name from the Ranganathaswamy temple. However, the place has also been influenced by Islamic rulers like Hyder Ali and Tipu Sultan. The breathtaking forts and palaces of this place along with the mesmerizing temples with great architecture, have made Srirangapatna a great destination for people who are looking for a historical or heritage site near Bangalore. 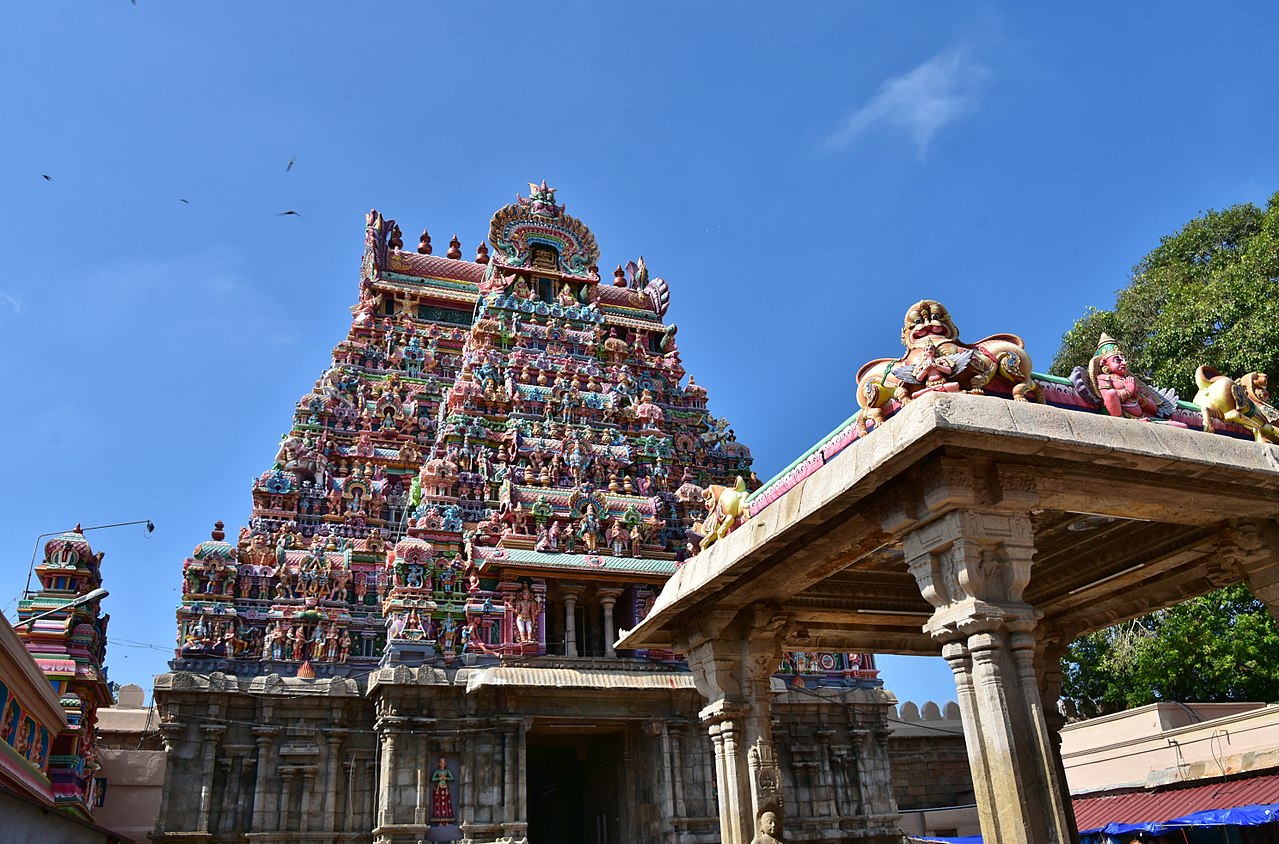 There are various ways to reach this place. However, the best way is to take a bus, taxi, or car from Bangalore and get down at Srirangapatna. It would take around 3 hours and 47 minutes to reach the destination when taking the road route. If you want to take a train to the place from Bangalore, then the nearest destination is Mysore Junction.

Out of so many heritage destinations near Bangalore, Avani is one of the best places that dates back to the Ramayana times. This is situated in the Kolar district and is primarily known for its temple that is dedicated to Goddess Sita. It is believed that Sita gave birth to her two sons, Lava ad Kusha here. Apart from this, it is also believed that Valmiki lived in Avani. You can explore the unique temple complex dedicated to Ram, Lakshman, Bharata, and Shatrughna, and this temple dates back to the 10th century.

You need to take a bus, taxi, or car from Bangalore to reach Avani. It would take around 3 hours to reach the destination site.

Melukote is another heritage destination near Bangalore that holds its biggest attraction, i.e. the Cheluvanarayana Swamy Temple on the top of the Sahyadri hills. It is believed that Saint Ramanuja lived here during the 12th century and worshipped Lord Vishnu in the temple. Melukote is in the district of Pandavapura or the town of Pandavas. 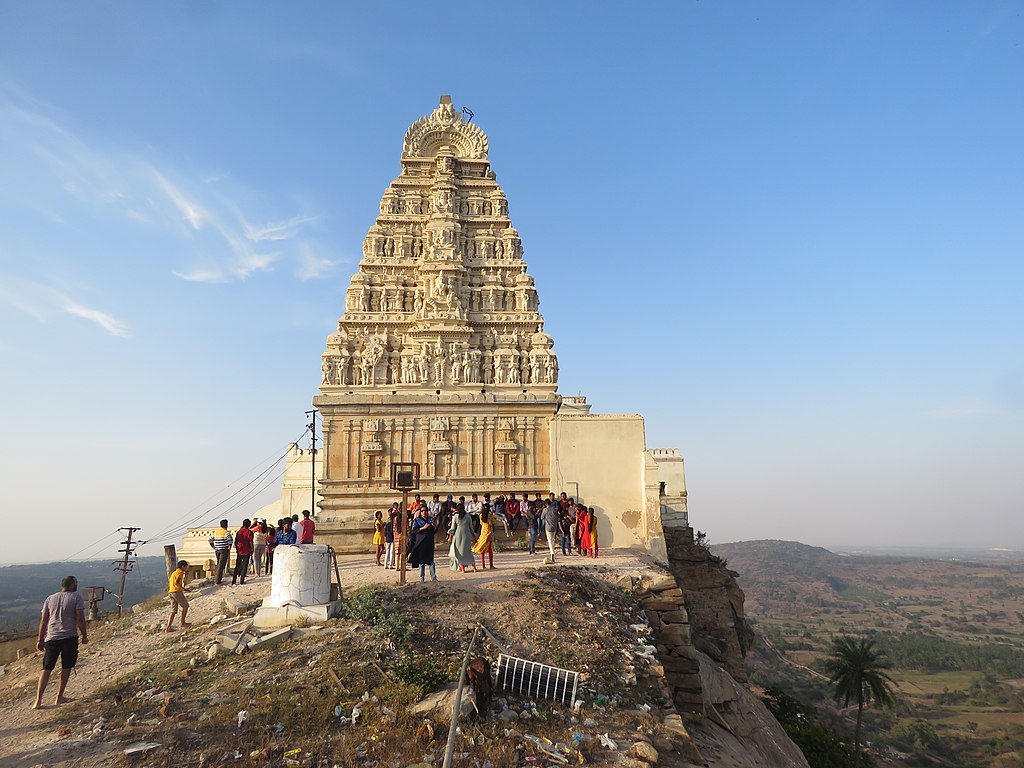 Melukote is easily accessible by road, and a lot of buses run every day from Bangalore. You can also travel by train and get down at Mandya railway station, from where you need to take any road transport for 50 km and reach the destination. 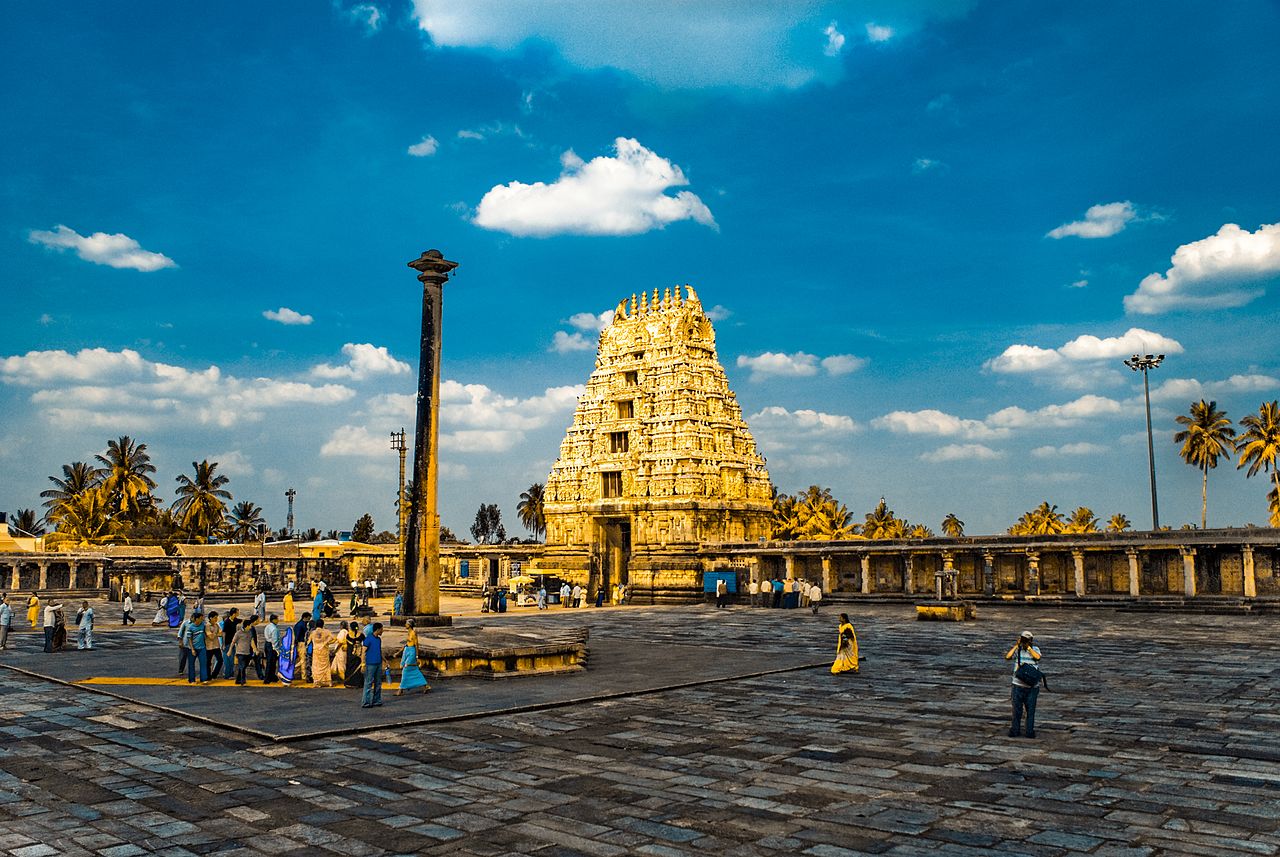 To reach Belur and Halebid, you can catch a bus from Bangalore and reach the destination in around 4 hours and 18 minutes. 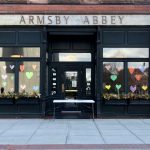 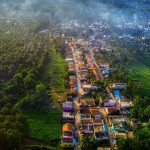 Top 20 Adventure Getaways Near Bangalore (2023) Next 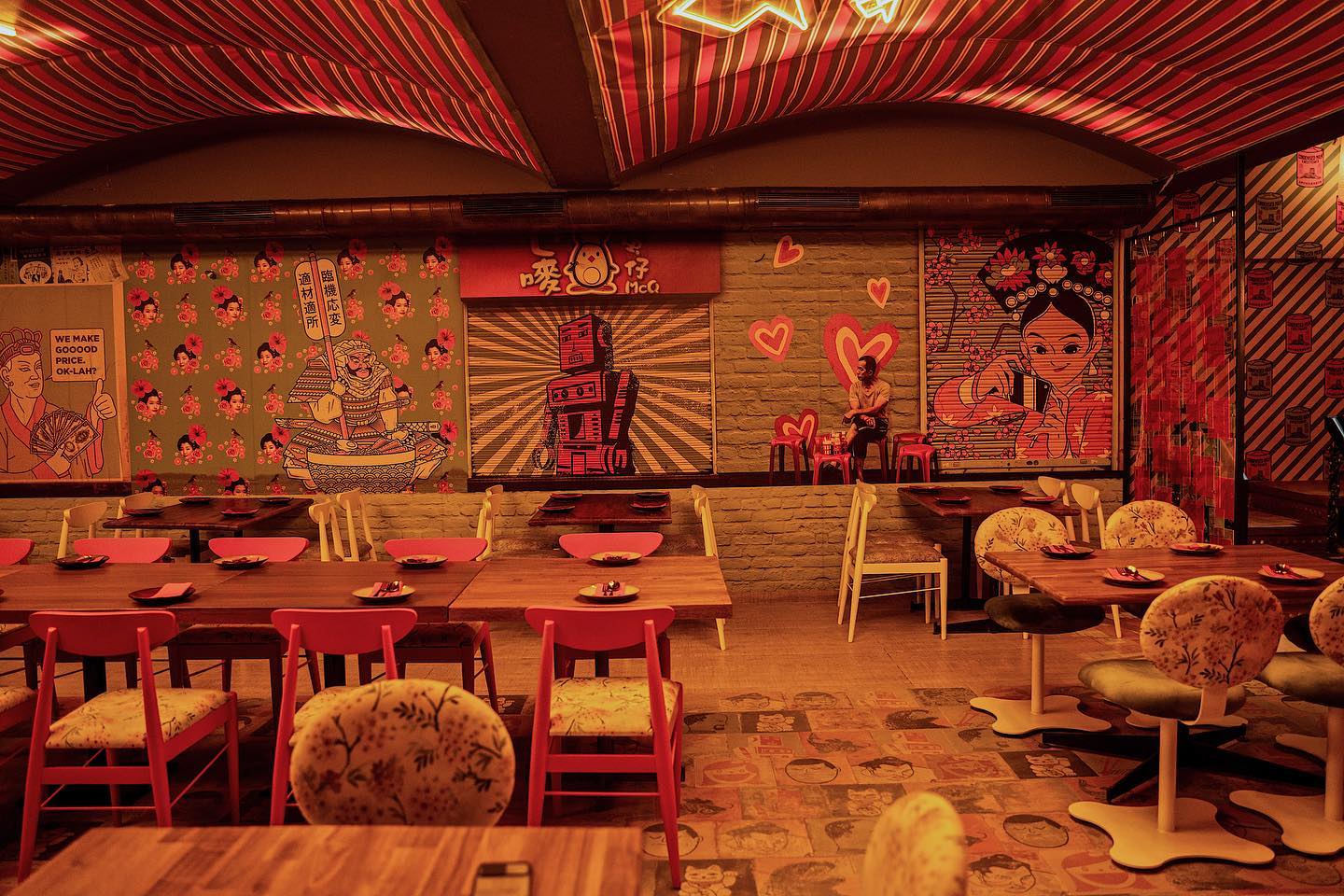 Checkout These 26 Restaurants In Bangalore (2023) 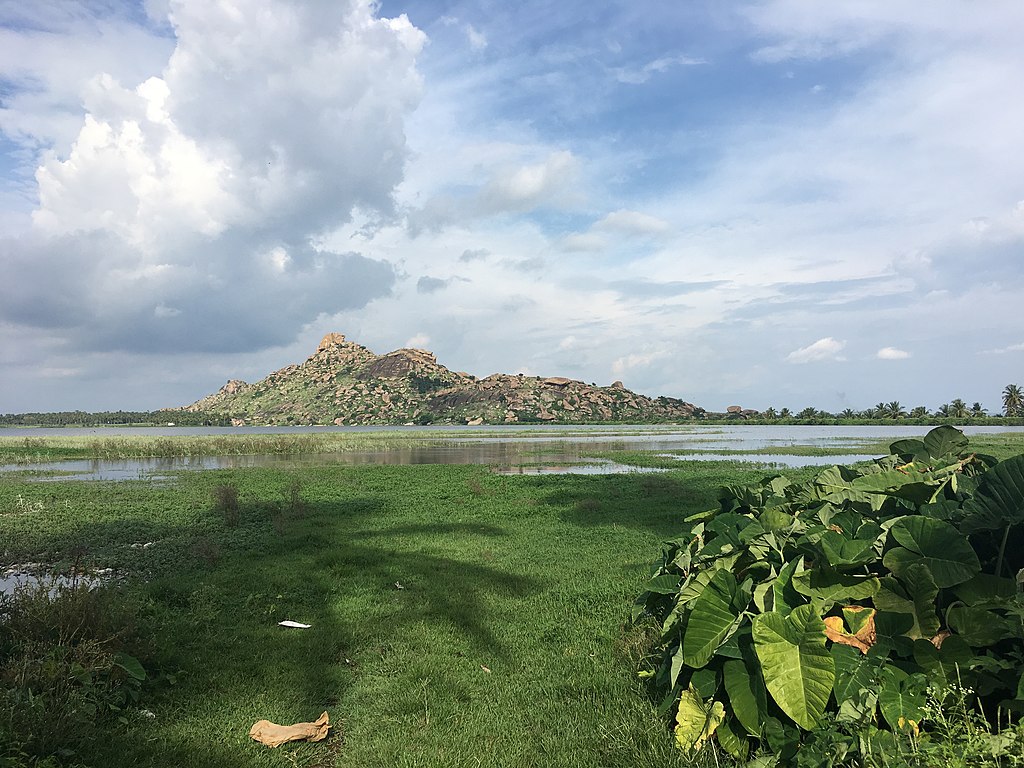 What Are The Offbeat Places To Visit Near Bangalore On A Weekend? (2023) 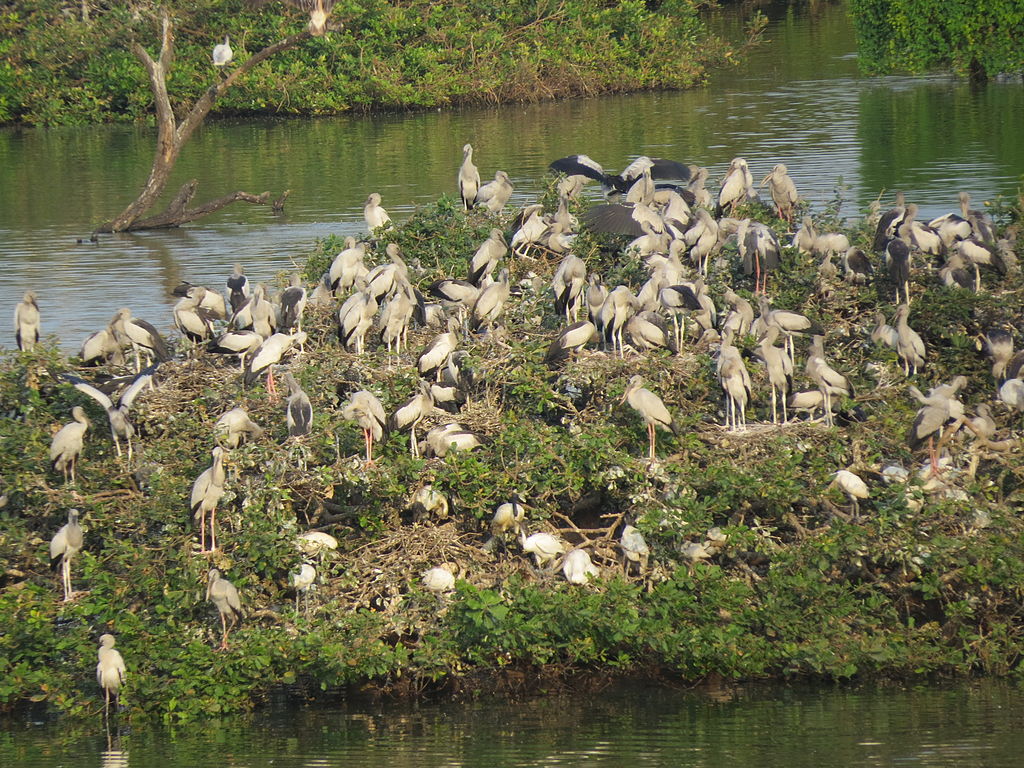