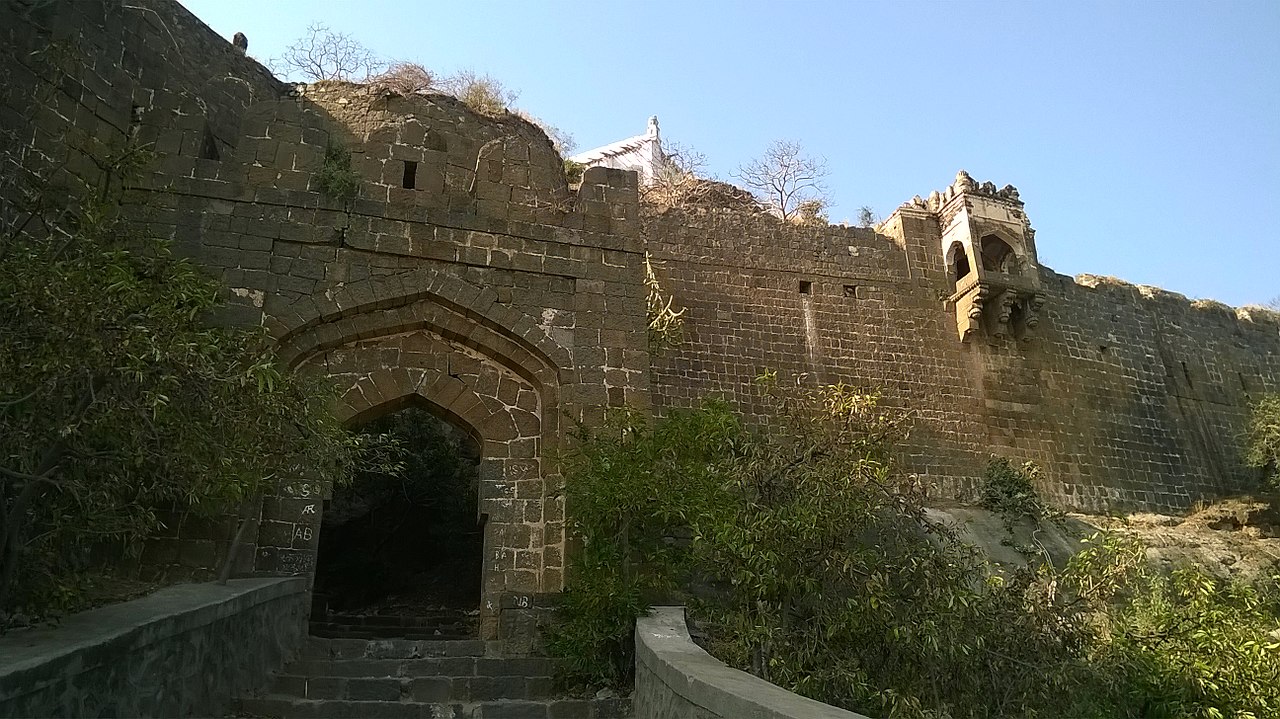 Galna Fort Travel Guide: History, Structure, Architecture, Places to Visit Nearby, Getting There (2022)

Galna Fort is in the Maharashtra state, between the hills of Malegaon and Dhule. Many tourists visit the Galna fort and spend an evening here because it is easily accessible and not far away from the city. If you plan a visit to Galna fort, read on to know more.

The Galna Fort was under the Maratha Rule until 1487 when the Mughals conquered it. Two hundred years later, the Holkars once again took the Galna fort, and it remained with them until the British captured it in the early 1800s.

Structures & Architecture of the Galna Fort

The Galna Fort has several structures that serve as a reminder of the past. The fort has four doorways. Galna fort is one of the few that has the tomb of a British officer. Rumors suggest that he committed suicide because he accidentally killed someone.

The trek begins at the temple of Guru Gorakhnath, a contemporary temple. The temple is also the resting place for Yogi Anand Nath Maharaj.
The outer doors of the Galna fort and the walls are still formidable and strong enough. As you move up, you see a magnificent mosque with six domes. The view from the top of this dome is breathtakingly beautiful. The bastions of the Galna fort are semi-circular in shape. Along the way, you will see some caves as well.

Further up the way, you will come across the remains of a temple, and a red-colored Ganesh idol. You see a Mahadev temple as well as a mosque.

All along the path, which has steps that you can easily cover, you will see monkeys. The interior door, the Lokhandi Darwaza, has an inscription in an ancient language. Further up, you will see a stone tablet with inscription in Islamic. Galna fort is one of the few that has Rajasthani architecture in Maharashtra.

One unique aspect of the fort is the long winding steps that lead to the doors. Possibly, the stairs have a design that forces the enemies to take time to move about and reach the doors. As you go further along the top, you can pay a visit to the Gaaleshwar Mahadev Temple and a string of caves.

The Galna Fort is a medium trek. It is an easy climb for most of the duration. It is only at the very end that you need to be surefooted.

Nevertheless, there are steps all around, even to the ultimate top of the Galna fort. Also, this fort is one of the best-maintained ones in Maharashtra, so you have a measure of safety.

The climb takes time; you need at least two hours to reach the top and another two to descend. There is no commercial activity in the fort, so you need to pack water and eatables for the route. 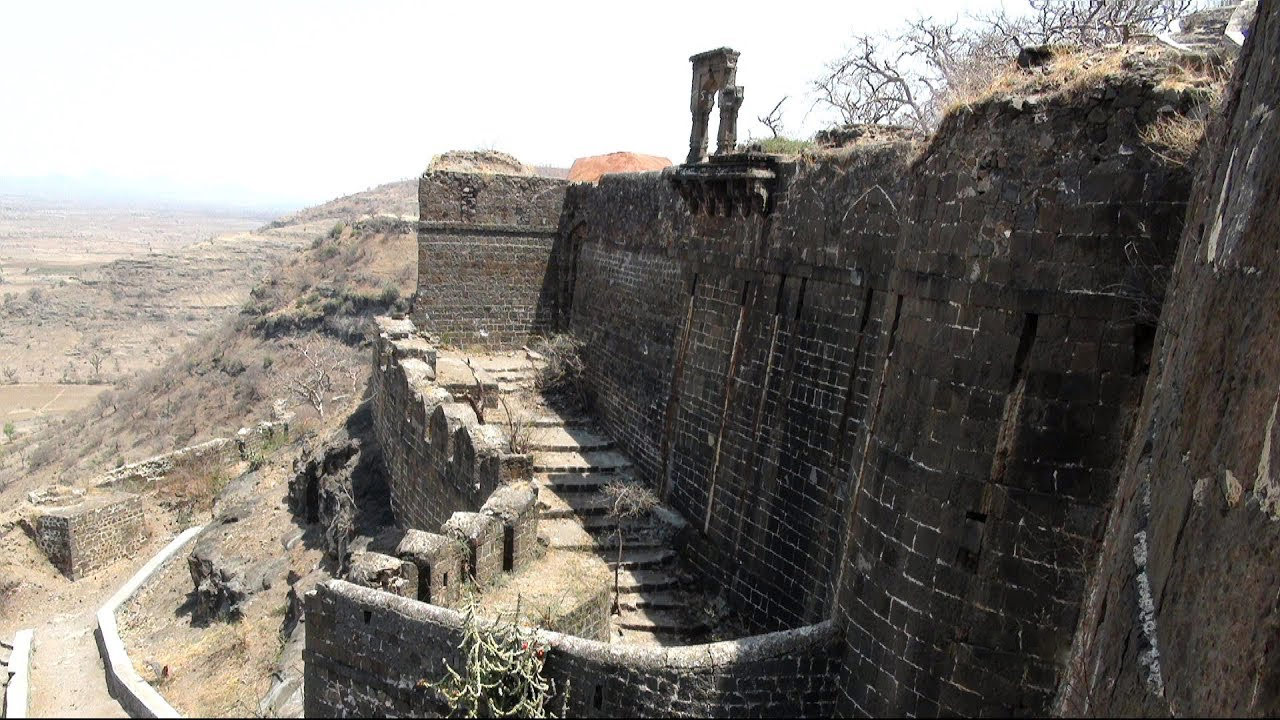 You will see some secret walkways as you move along the Galna fort. Go through these only if you are 100 percent sure that you will be able to walk on those. You do not have any tour guides over here, so look for any information you get about Galna fort online. You can also save this link on your mobile phone to remember the places mentioned.

The best time to go to Galna fort is the winter season. There is not much greenery around, so there is no need to take the risk of going to this fort during the monsoon season to experience the lush greenery that we usually do in and around the forts in Maharashtra. If you are planning for a summer sojourn, be sure to pack suntan, sunglasses, and everything you will need to hydrate yourself. Maharashtra has sweltering summer, and even an hour without a cap or sunglasses can result in a splitting headache. This fort is also one of the few forts in Maharashtra that have monkeys in their vicinity. Do not fear these monkeys, but make sure that you do not give them undue attention and do not have any foodstuff that is easily snatchable.

The Galna fort is the vicinity of some religious spots like temples, but the total distance between them is more than nine hours. If you do not have that kind of time, head over to Nashik to enjoy these places:

The Sula Vineyards is the place to go when you are in Nashik. Even if you are not much of a wine drinker, it is an excellent place to learn more and all about the wine-making process, look at some lush greenery and basically, enjoy the day. You will need to take a road trip of four hours to reach the vineyards from the Galna fort. The Sula Vineyards are hosts of the annual Sula Fest. 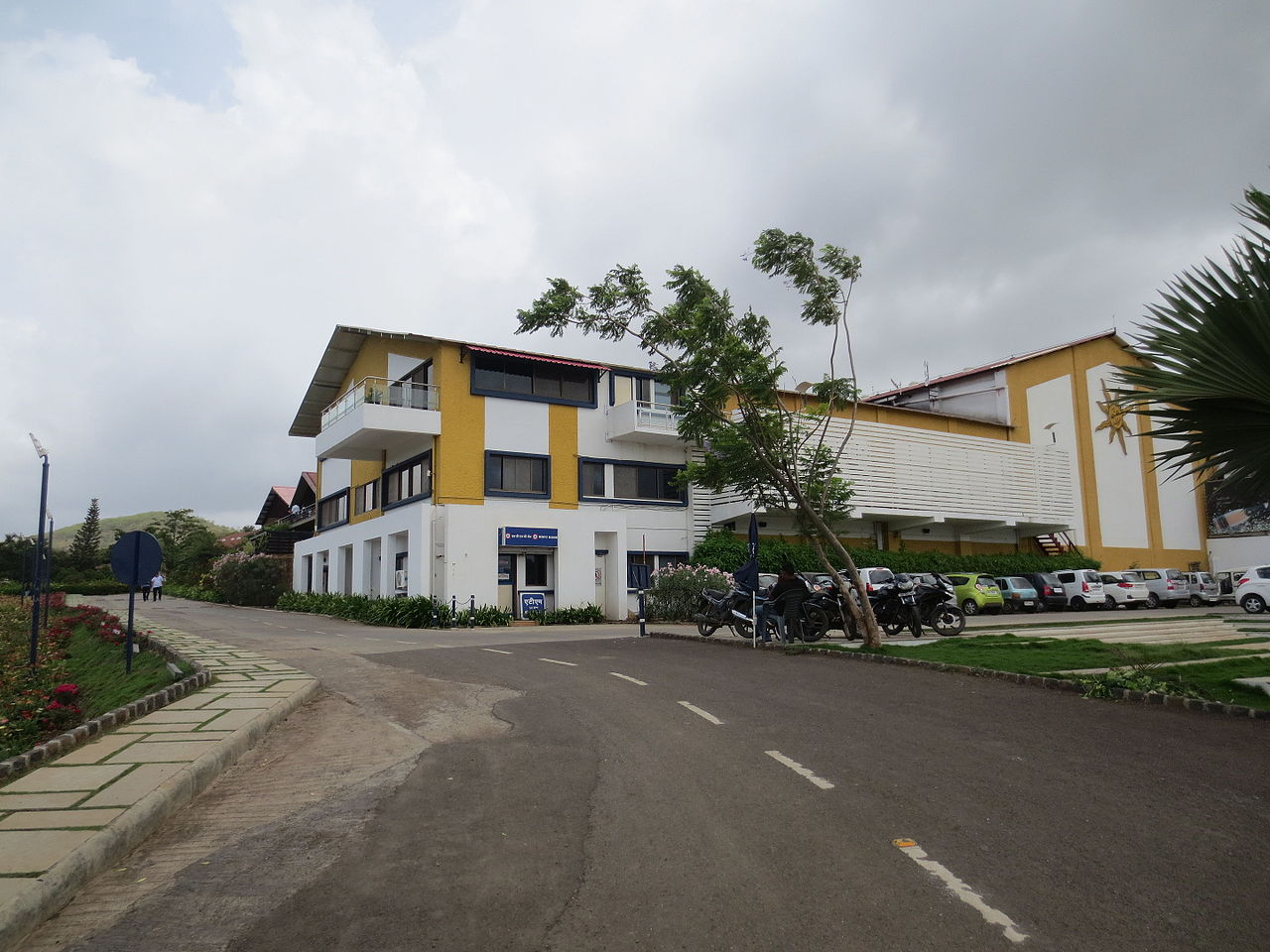 Another place to spend some time in Nashik is the Coin Museum. As the name suggests, this place is home to several ancient and contemporary coins. Chief among them is the coin from the Shahjahan era, the ones used during the beginning of the gold coin era as well as contemporary instruments, like notes, used in the pre-independence era.

The Sita Gufa is an integral part of religious tourism in Maharashtra and India. The gufa has idols of Lord Rama, Sita, and Lakshana, along with a Shivling. Photography is not allowed here. Lore states that when Surpanakha tried to attack Lord Rama, he hid Rama and Lakshana in these caves and planted five banyan trees for easy recognition. 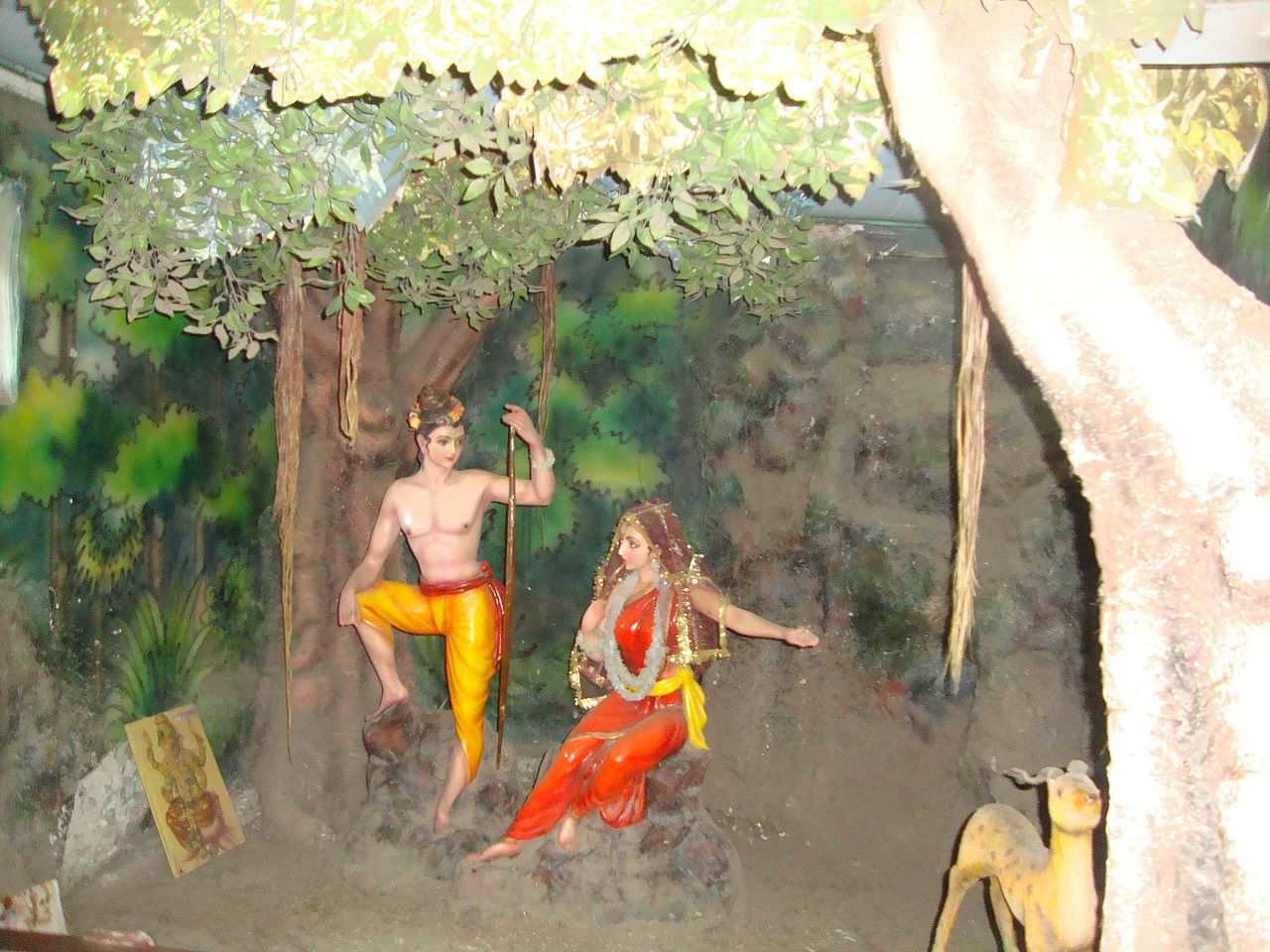 How to Reach Galna Fort? 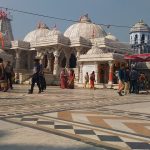 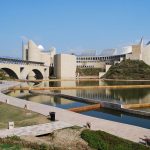