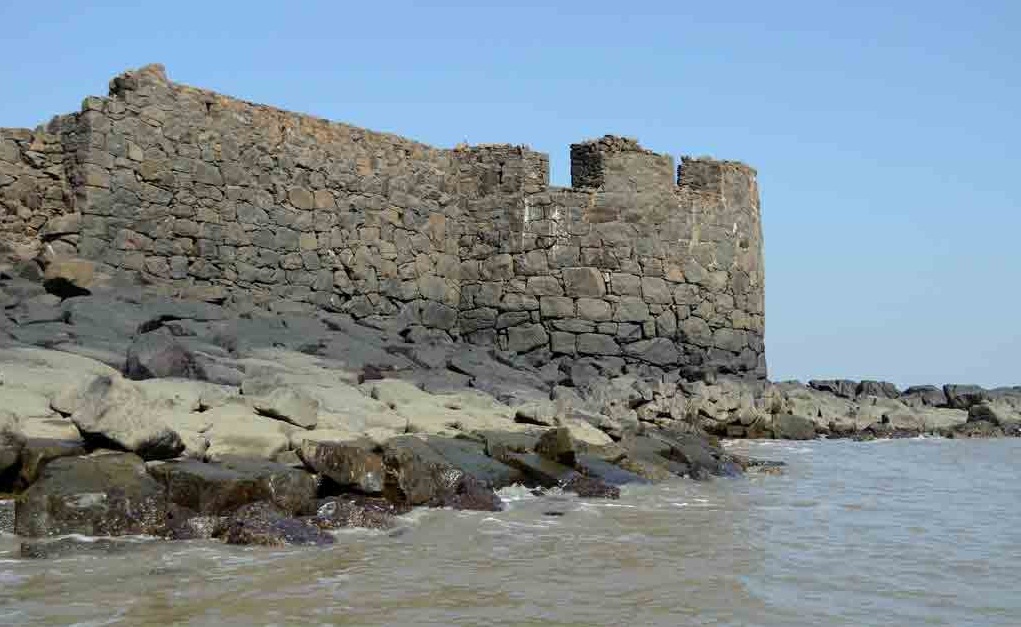 The Underi fort is one of the few island forts in Raigad, Maharashtra. Today, it is a tourist spot, and several people in Mumbai and out of Mumbai flock to the fort during all seasons. The Underi fort is the twin for the Khanderi fort, and you will see many articles online talking about the forts together. If you plan to visit Underi, read this article.

The Siddhis built the Underi fort sometime in the 1600s. Several regimes tried to conquer the Underi fort, but it finally fell at the hands of the British because of a treaty.

Structures in the Underi Fort

The Underi Fort is on an island, so its build is a little different from the other forts that we see. The entry is through rocky terrain. While everyone will be able to cover this, one still needs to be careful while covering this distance.

You can only access this fort through a jetty ride, so that adds to the excitement and thrill of the journey to the Underi fort.

All along, you will see seventeen cannons of different sizes and makes. You also see a rare sight, a cannon on a cart, something that you will rarely see during the fort tourism of Maharashtra. For some reason, the authorities have numbered the cannons here, something that’s not visible at the other forts in the Konkan and Maharashtra region.

As you move in, you will see at least two water tanks below the ground level. The staircase to go to both water tanks exists even today.

The position of the tanks shows the engineering logic of the builders. Instead of building water cisterns that would require them to make a completely new structure, the builders simply dug a big hole in the ground and then created a water tank.

You will see the ruins of several buildings of an era that is passed. While the authorities are working towards bringing the fort to its previous glory, you will see that the fortifications near the sea have collapsed completely.

Along the way, you see the structure that generally houses the Tulasi plant in Maharashtra. After all the ruins, you will see only one bastion that has cannons all over, giving you an idea of how the Underi Fort was secured. Further up, you will see a secret path that takes you directly to the sea.

Tourist Experience at the Underi Fort

The Underi Fort is famous among casual tourists because it is easily accessible and because it is near the sea. The fort is a quick tour and should not take much time. There is a lot of greenery in the Underi fort. The construction of the fort does not seem extraordinarily strong and is a bit different from the other forts that you might see in the Maharashtra area. In some places, near the water, it seems that the rocks are just kept one above the other, a stark difference from the formidable construction one sees at the other forts.

The best time to visit Underi fort is during the monsoons. Even if it almost at the beach, the environment becomes humid and hot during the summer season. You need to wear proper footwear with a good grip while visiting the Underi fort, as many of the rocks at the ramparts are on the ground.

Underi fort is an island fort, but it does not have the vibe that the other forts in the Maharashtra area provide. That is because you see tourists all around the place, and most of the structures inside the fort are ruins and do not have the charisma that they would have held generations ago.

Places To Visit Near Underi Fort

Underi fort is just a seventeen-minute ferry ride from Alibaug, the most happening place in the Konkan region after Goa. So, if you do plan to visit the Underi fort, it makes sense to visit Alibaug. You can make a weekend out of it by visiting the Underi Fort on a Saturday and then heading over to Alibaug to spend a lazy Sunday morning and afternoon. Here are some places in Alibaug that you must visit.

The Alibaug beach is a must-visit for anyone in the vicinity. A clean beach with clean waters, this beach is an excellent destination for an exciting evening. There is a lot of commercial activity around the beach, and you will be able to taste the local cuisine here.

Kulaba Fort is another sea fort in Alibaug that offers some more information about the ancient times. You will see several artifacts and props in the Kulaba fort. Along with all this, you also get a chance to visit the Siddhivinayak Temple, which is more than 300 years old. 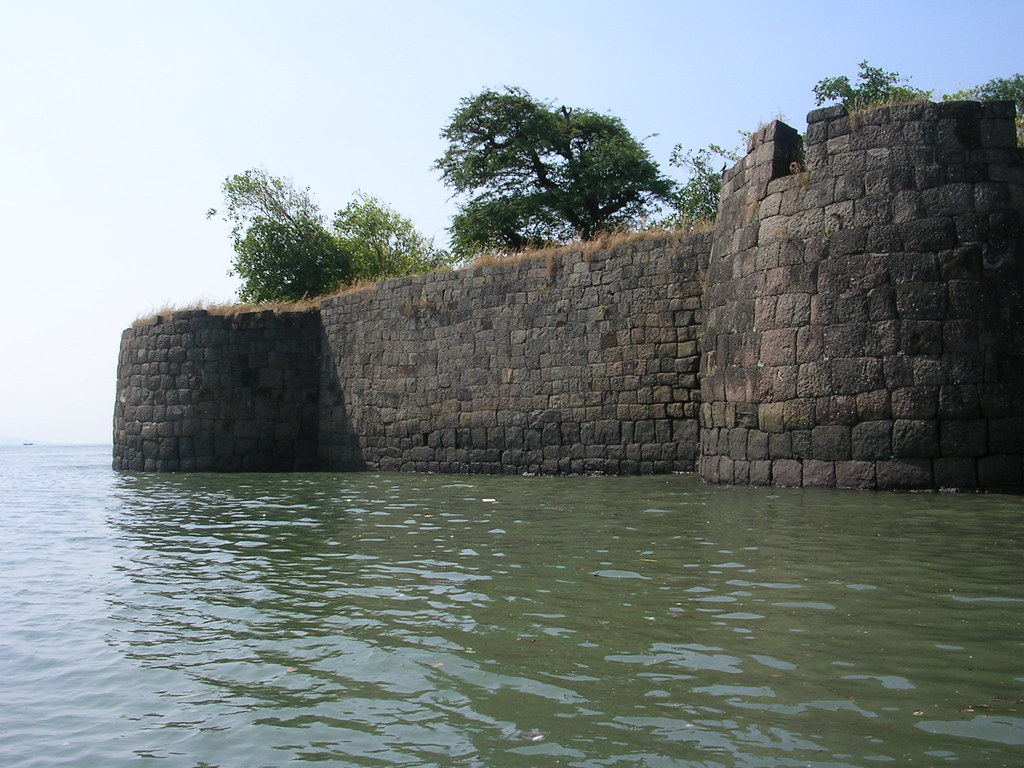 Kihim is another well-known beach in this area. Like most beaches in Alibaug, this is a clean, hygienic beach. The additional point here is that it has a lot of commercial activity, including water sports and local vendors selling local cuisine dot the entire beach.

Hirakot Lake is a must-visit place if you are in Alibaug. The lake offers a calm and peaceful evening. It is an excellent place for people who like to spend their time with flowers, plants, and lush greenery.

How To Reach Underi Fort?

Underi Fort is in Alibaug, which is on the outskirts of Mumbai. Alibaug is well connected with either of the places. If you are traveling from Mumbai, you can take the jetty that leaves from the Churchgate. The jetty from Mumbai to Alibaug takes around an hour and is the fastest way to reach the distance. Apart from this, buses ply on this road too.The road trip from Mumbai to Alibaug takes about three hours. Alibaug and Mumbai are connected via a direct bus route that takes two hours. No direct trains connect Mumbai to Alibaug. You would need to travel to Panvel station and then travel ahead. The total distance between Pune and Alibaug is 150 KM. You can cover this distance by bus or by private vehicle. 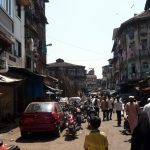 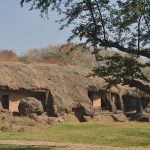 Jogeshwari Caves: The Hidden Historical Place in Mumbai (2023) Next