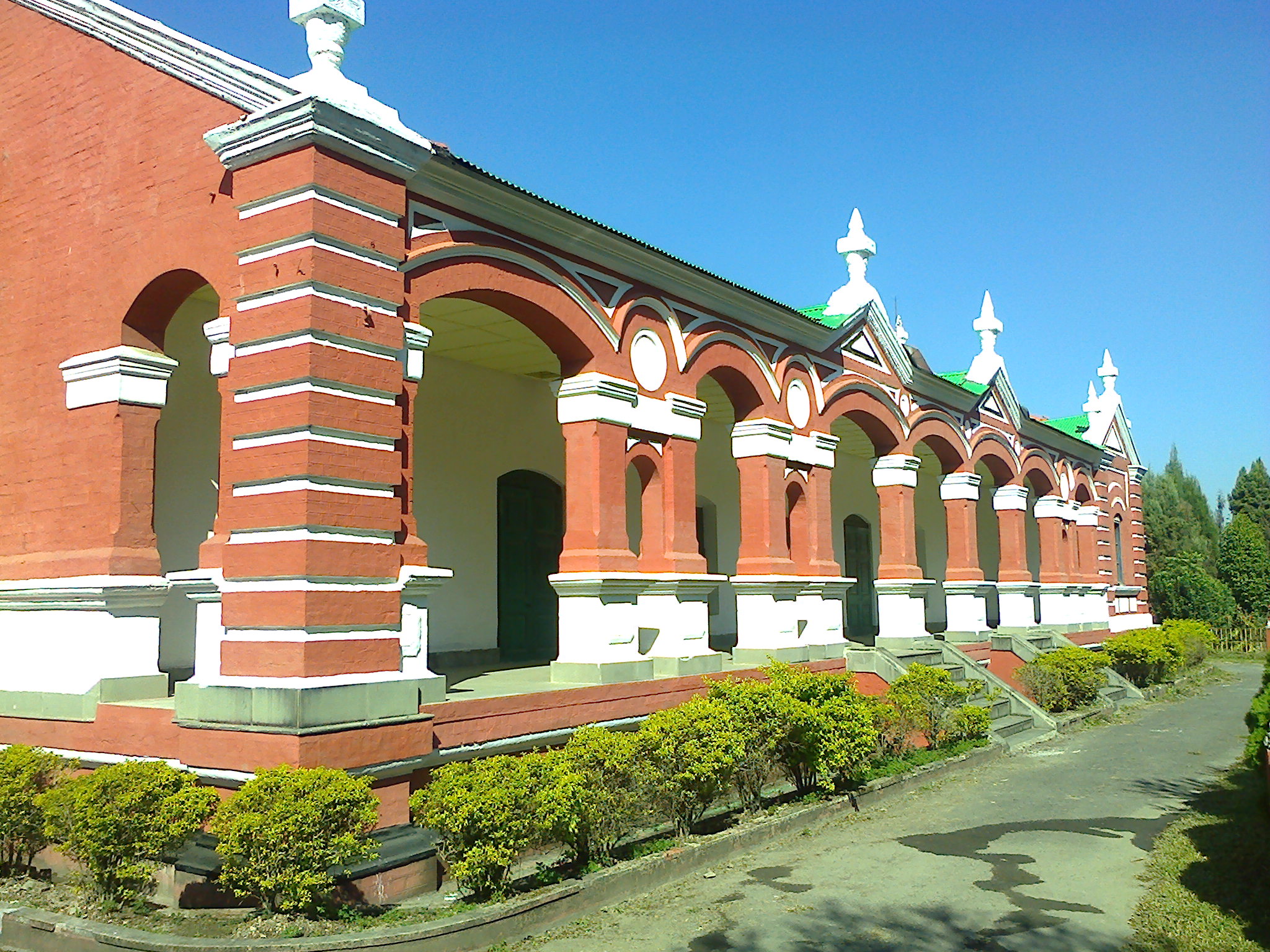 Imphal is the capital of northeastern state Manipur. It is mainly famous for Kangla palace (also known as Kangla Fort), which is located on the banks of Imphal river. There are other popular destinations to visit in and around Imphal as well. Imphal has a mild subtropical climate with dry winters and hot monsoon season. Imphal was severely hit during the Second World War, but it soon rebuilt itself and is now known for its lush green hills.

Kangla palace is situated on the banks of river Imphal. It was the palace of royal king Pakhangba. This archaeological site opened for the public in 2003 and it has witnessed some of the greatest war stories. It is mainly surrounded by a large number of temples and is thus known for its religious significance as well. It speaks of the rich heritage of the city of Imphal. A half-day tour to Kangla Palace or Kangla Fort would make for a delightful sight.

It is the largest freshwater lake in the country. The scenic beauty of Loktak lake in Imphal can be witnessed closely by taking a boat ride in the freshwater lake and enjoy the view of all small and big floating islands on the lake. Also, the only Floating National park in the world Keibul Lamjao, is located on this lake. It is almost 40 km from Imphal by road. 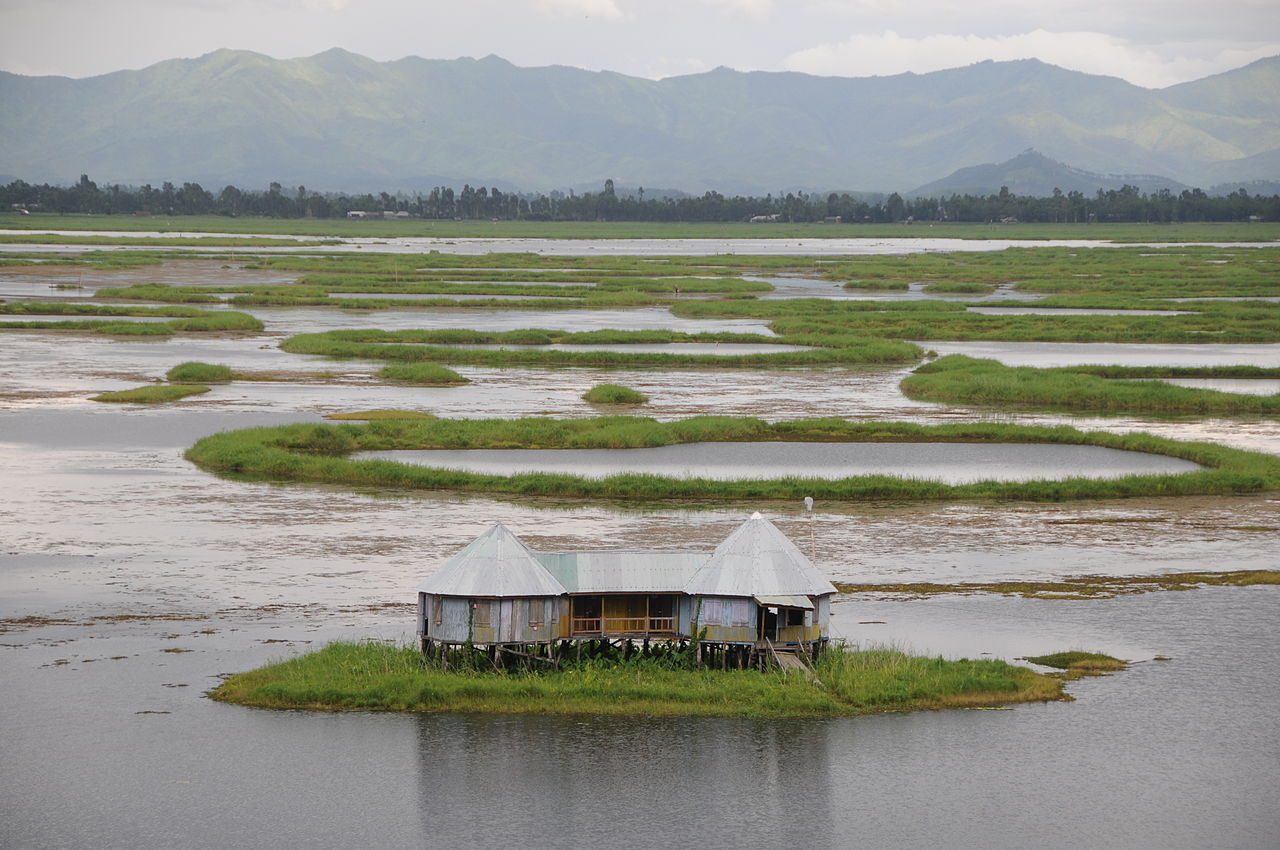 It is one of the most popular tourist destinations in Imphal and is famous for its unique marketing. This market is run entirely by women, and no male seller is allowed. It is the largest Asian market run by women and is around 500 years old. All the necessary items like spices, toys, textiles, fruits, and vegetables, are sold in Ima Keithel market. After visiting Kangla Palace, this place is a must-visit since it is close to the palace. This market opens early morning and closes at around 6:00 PM 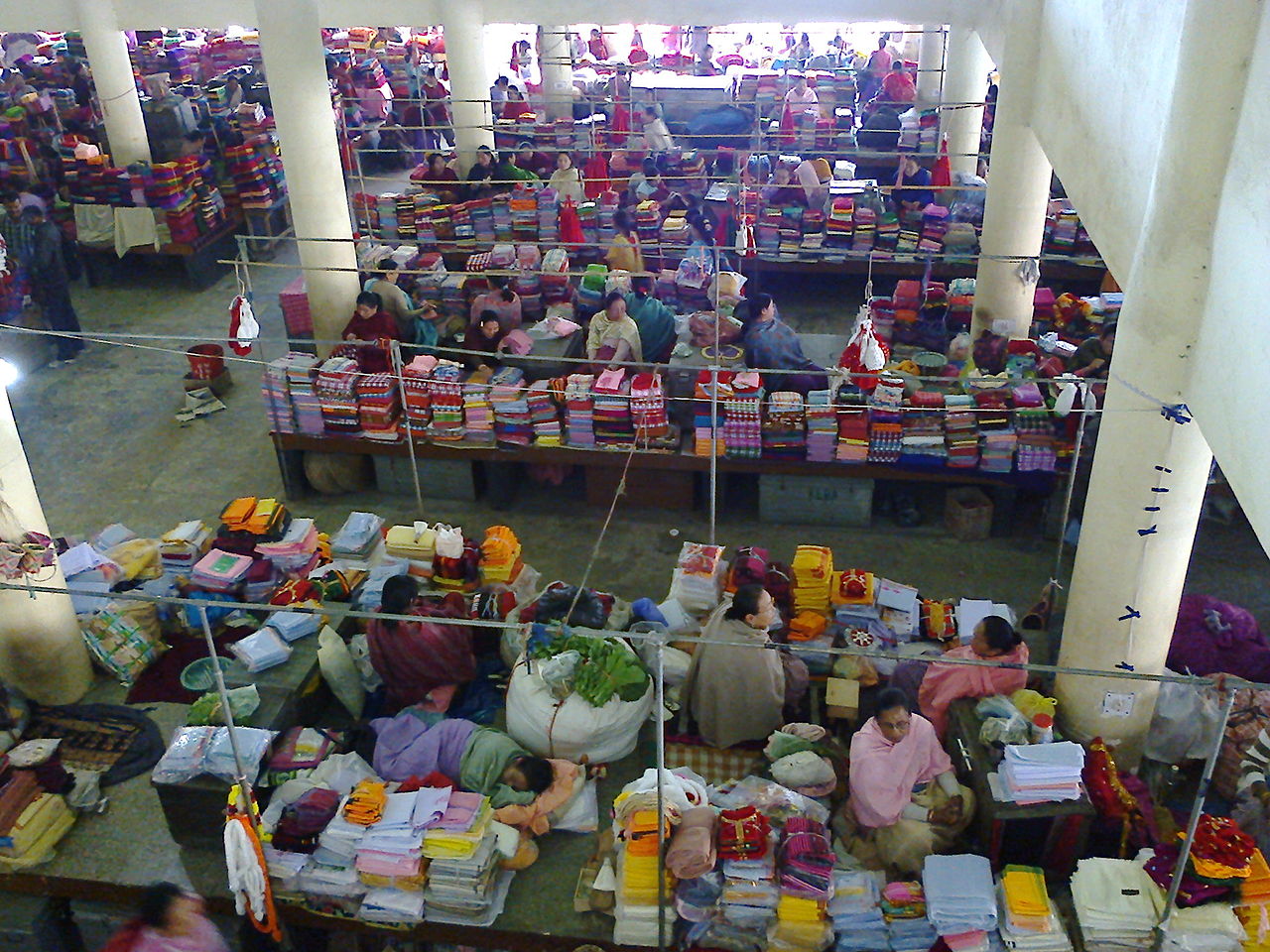 One can find a great variety of rare species of animals and birds in this garden in Lamphelpat, which is located in less than 10 Km distance from the Imphal city center. The zoological park is closed on Mondays and is open from 10:00 AM to 4:00 PM. 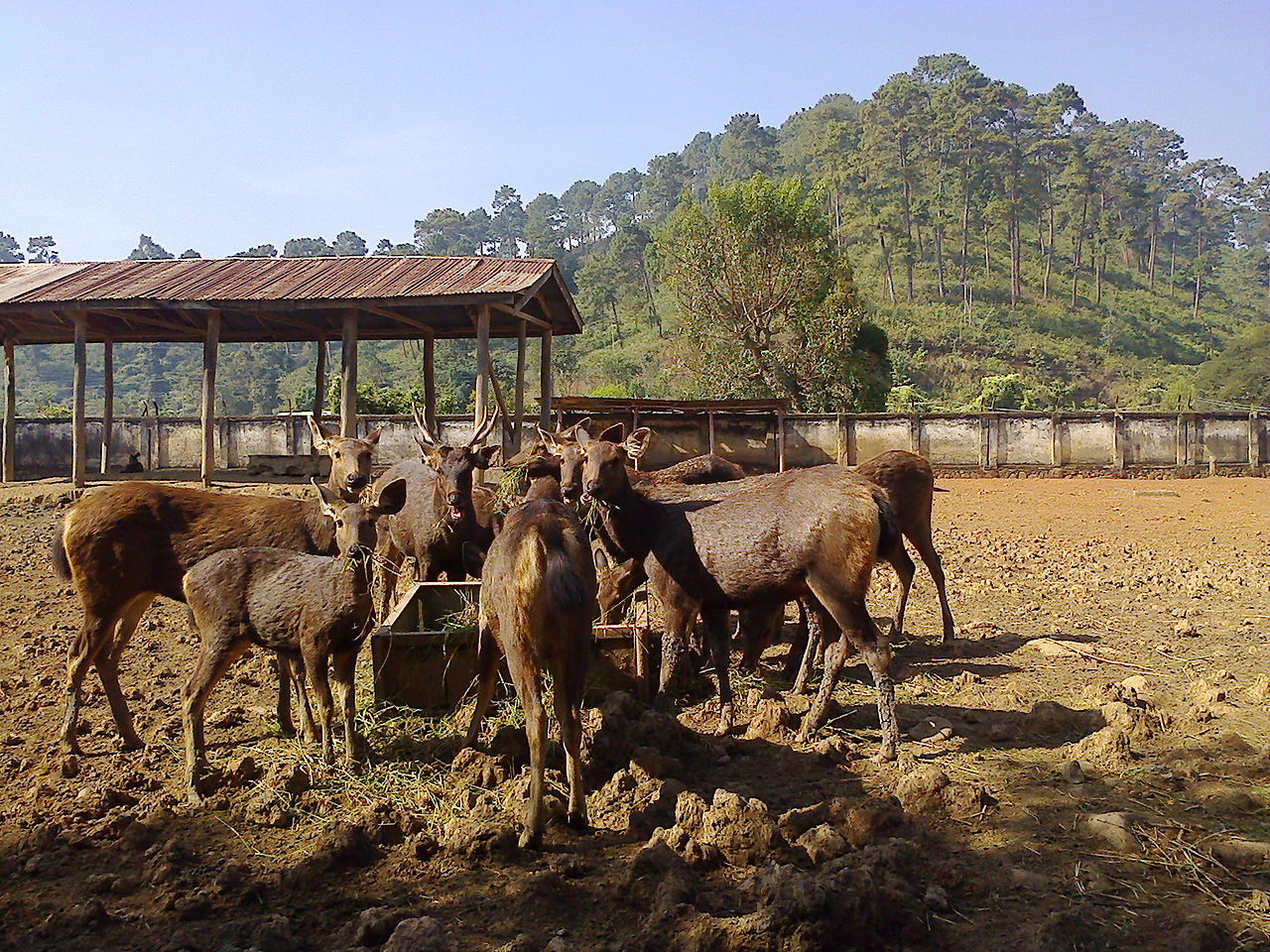 To experience a peaceful and mesmerizing beauty of nature in Imphal, one must visit the valley to enjoy the calmness and soothing pleasures. 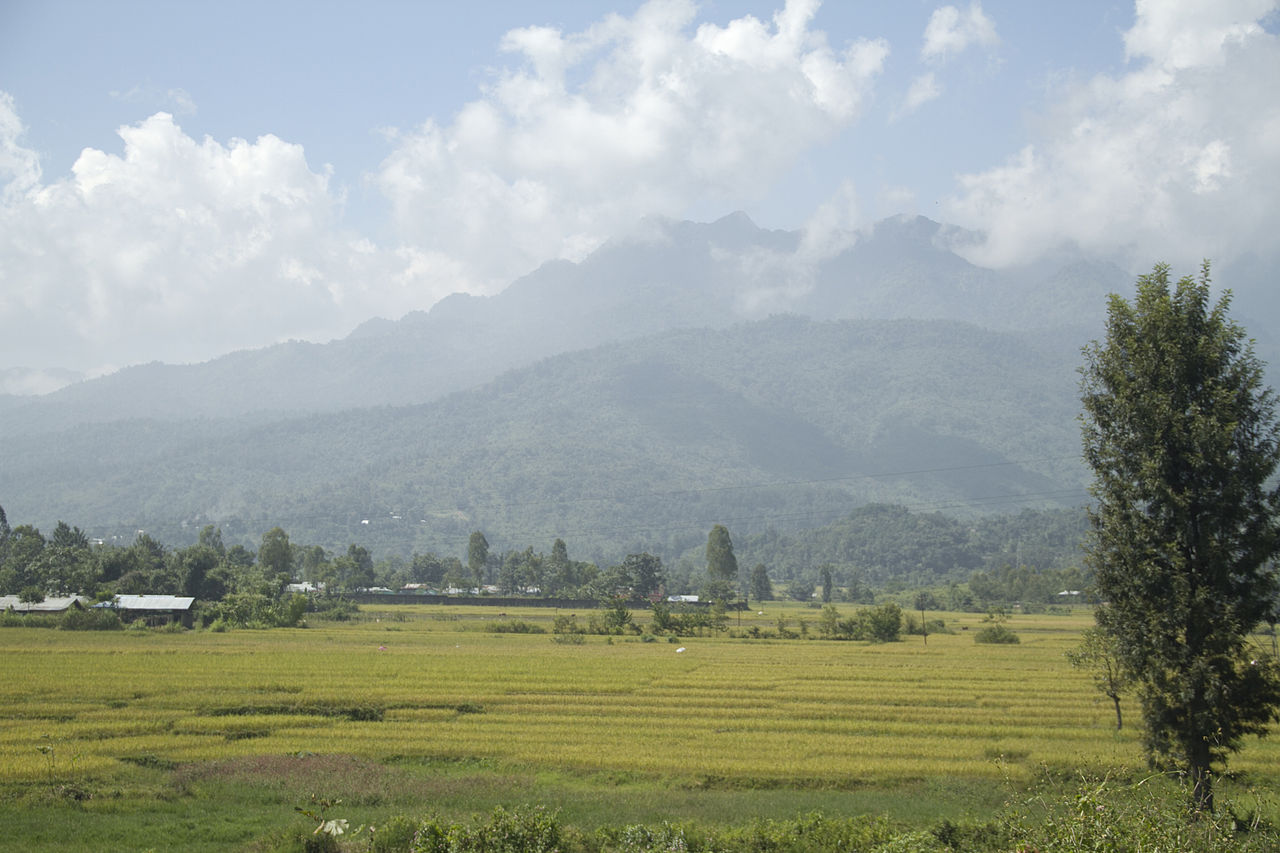 Things To Do At Imphal Valley: Hiking and Photography.

This cemetery in Imphal is dedicated to martyrs who lost their lives in the battle of Kohima and Imphal during World War II. It speaks of the history and the struggle of the city. 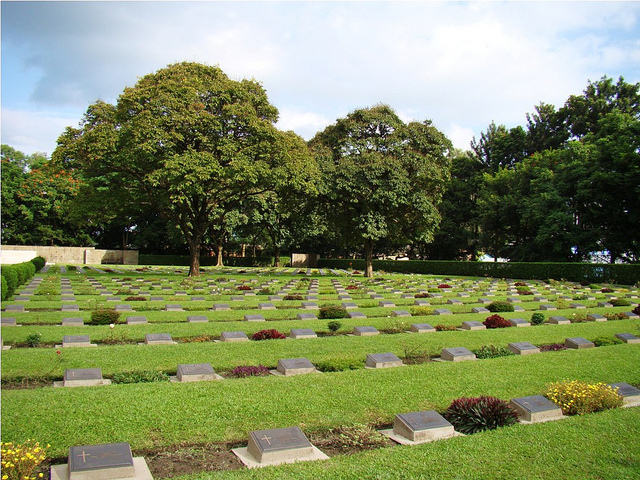 Manipur State Museum was inaugurated by India’s first woman Prime Minister, Indira Gandhi. All cultural items significant to the state of Manipur can be found in the museum, for example, Ornaments, textiles, etc. 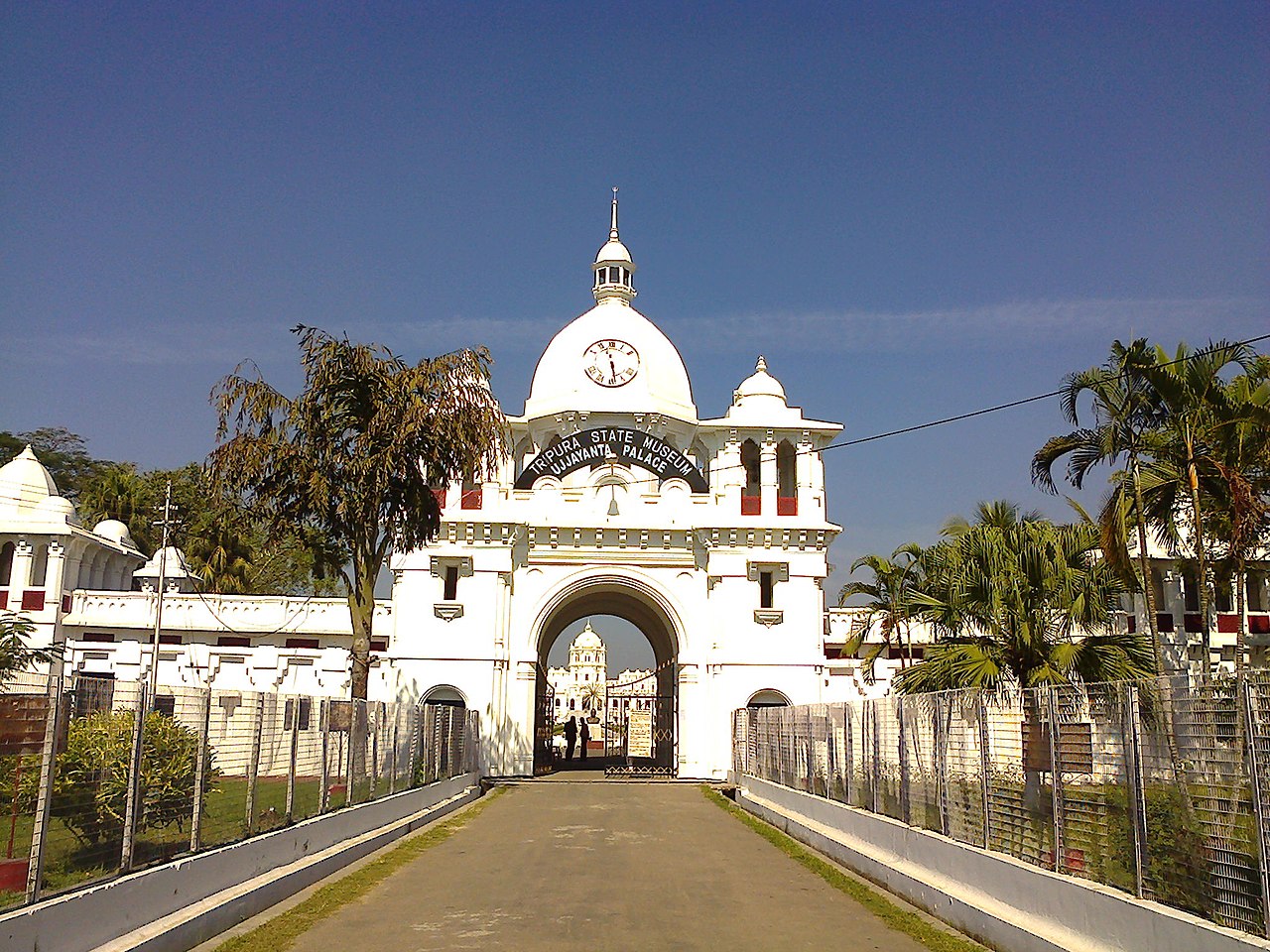 It is famous for Hiyang Hiren, a 78 feet long royal boat, situated in an open gallery. The museum is closed on Monday and every second Saturday and government holidays as well.

As the name suggests, the art gallery in Imphal signifies the three mothers – Motherland, mother tongue, and one’s mother. It is located in Thangapat Mapal Palace Compound in Imphal East. The rich cultural heritage, tradition, and history are significantly visible in the gallery. 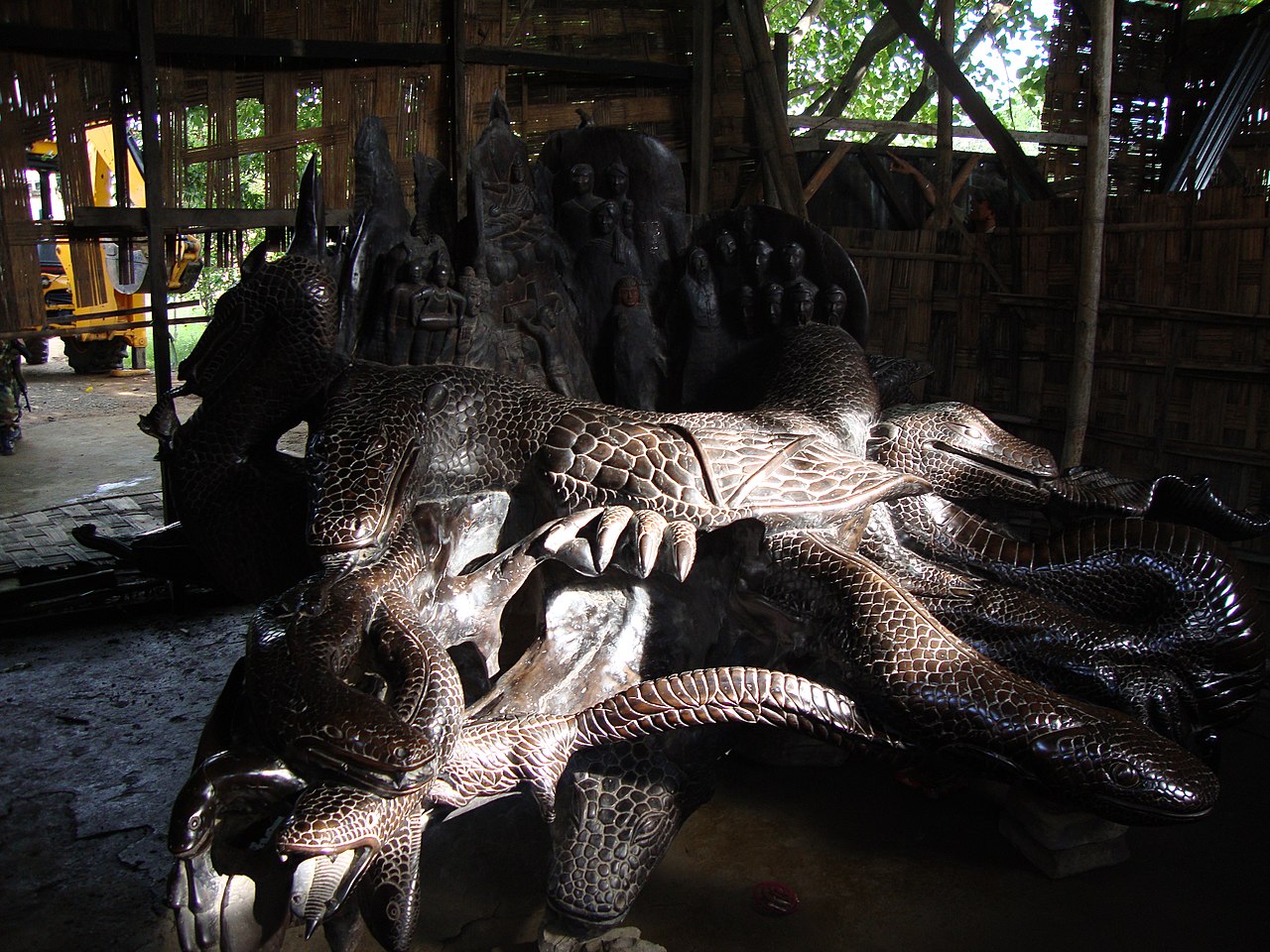 It is the largest Hindu Vaishnav temple in Imphal. This temple is dedicated to Lord Krishna, and its central chamber has the main deity Lord Krishna and Radha. It is believed that Lord Krishna was incarnated here in the form of Shri Govindajee. The beauty of this temple is its appealing yet straightforward architecture. It has two gold plated domes. 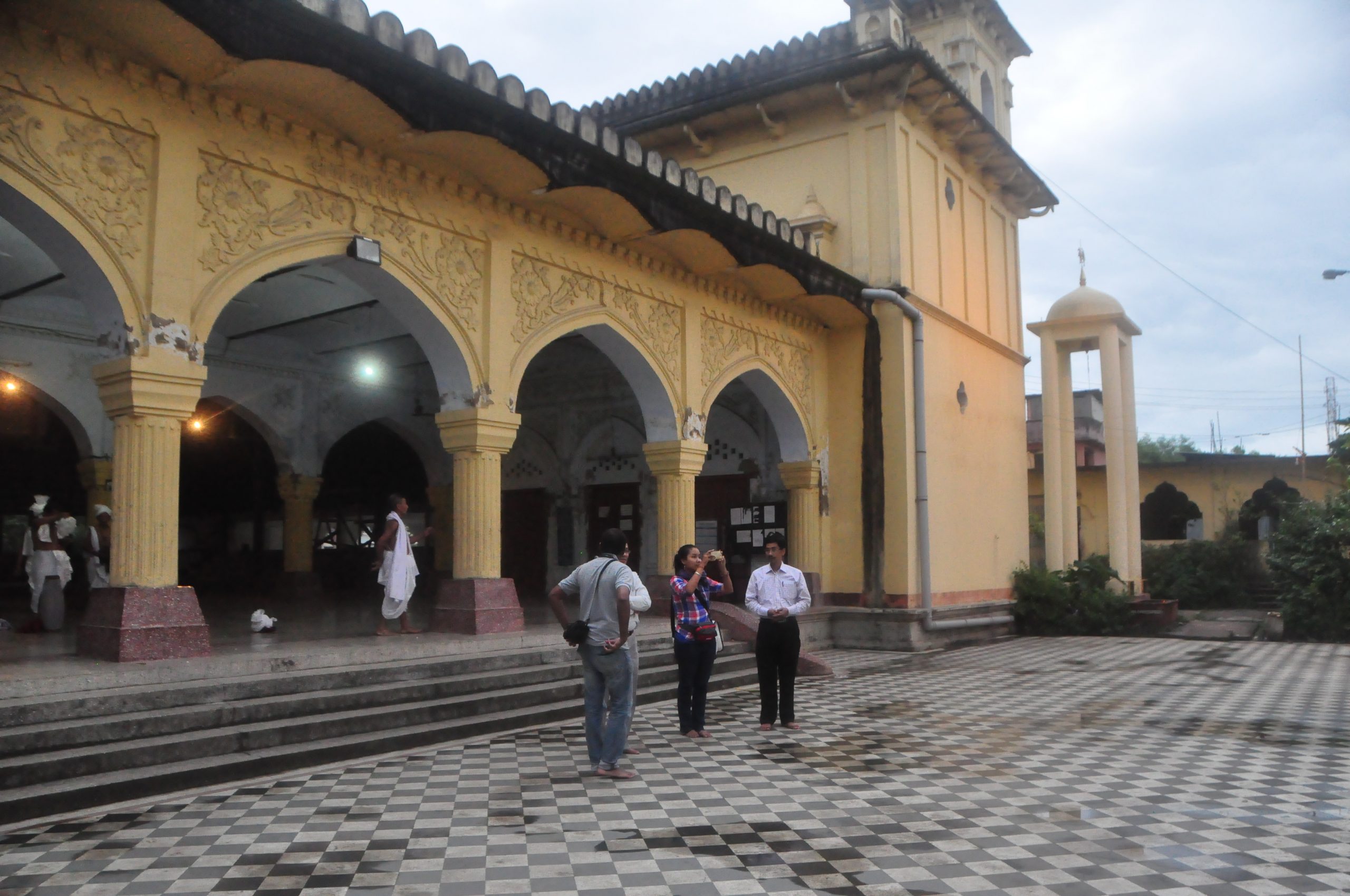 The 11 m tall Minar in Imphal is built in memory of those brave soldiers who died in the Meitei war of 1891 while fighting against the British. This minar is situated in Bir Tikendrajit Park and is an epitome of the sacrifice of the people of Imphal. 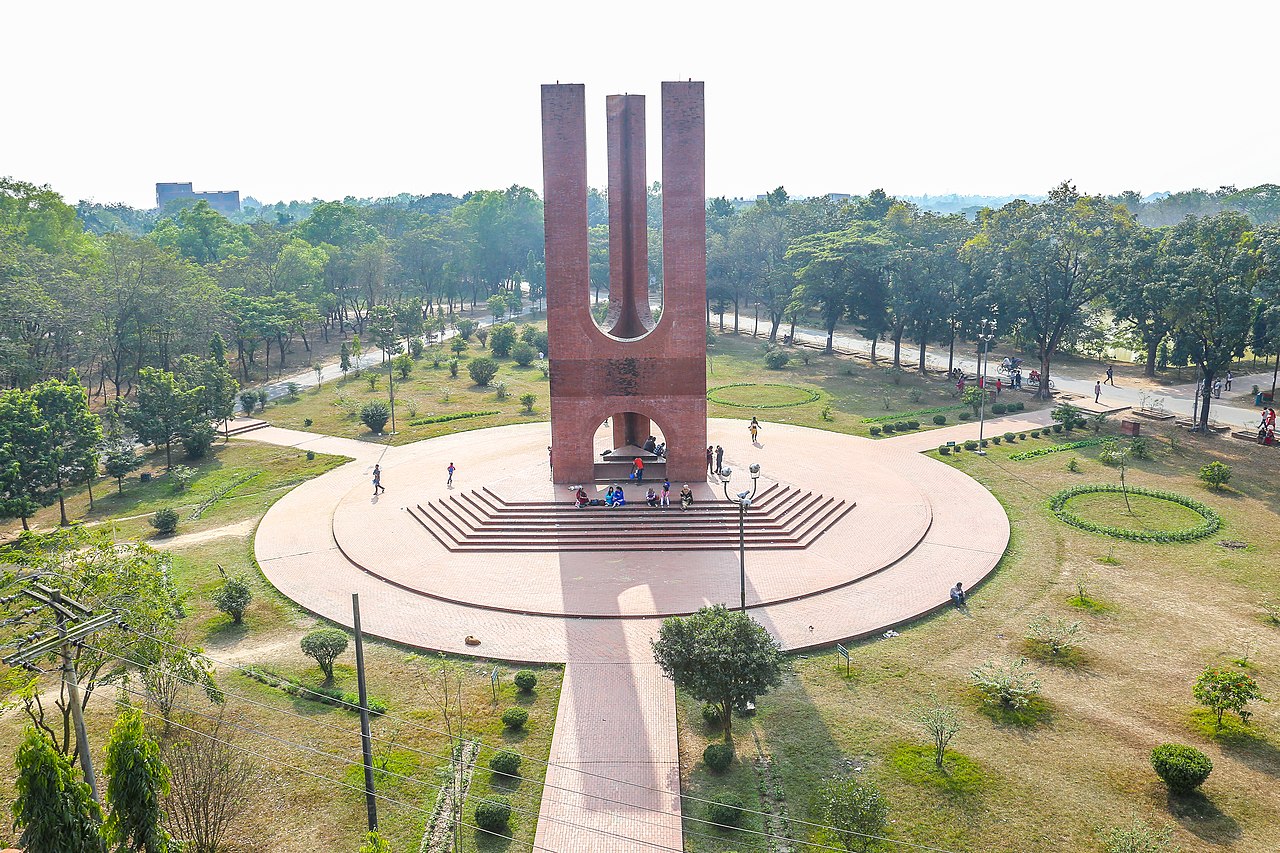 It is the only Floating National park in the world which is located in Bishnupur district of Manipur, not very far from Imphal. Located on Loktak lake, the mesmerizing natural beauty of this park is worth exploring. 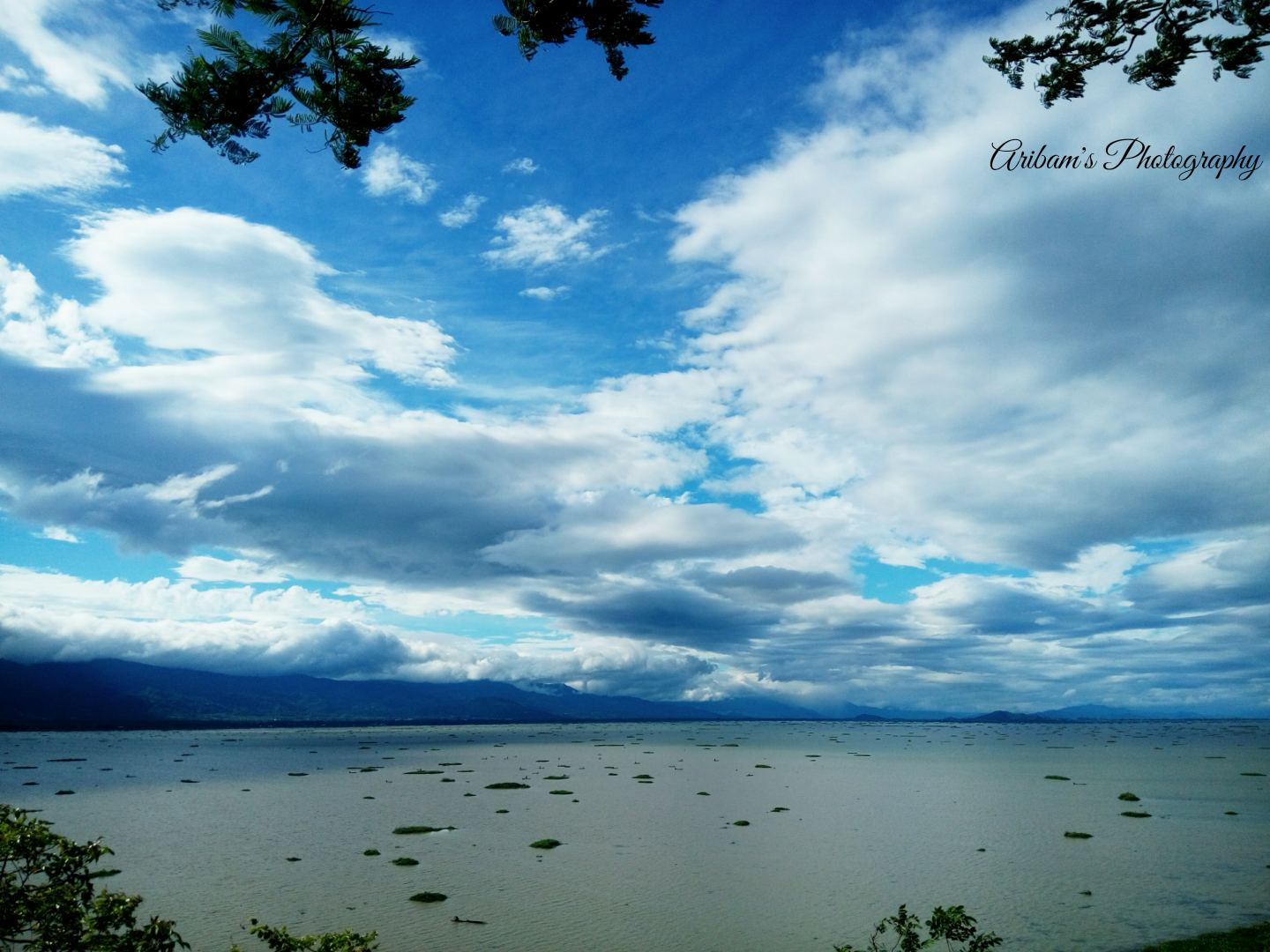 Sangai deer, which is an endemic and endangered subspecies of brow-antlered deer, is found in this park. The best time for a Safari is morning 6:00 AM to 10:00 AM and 4:00 PM to 6:00 PM, also when chances of spotting the Sangai dear is maximum.

On the outskirts of Imphal, is located INA martyr’s memorial in Moirang. It is the official museum dedicated to soldiers of the Indian National Army. The complex contains a museum dedicated to INA and a library and a statue of Netaji Subash Chandra Bose. This place is a must-visit for all history enthusiasts. 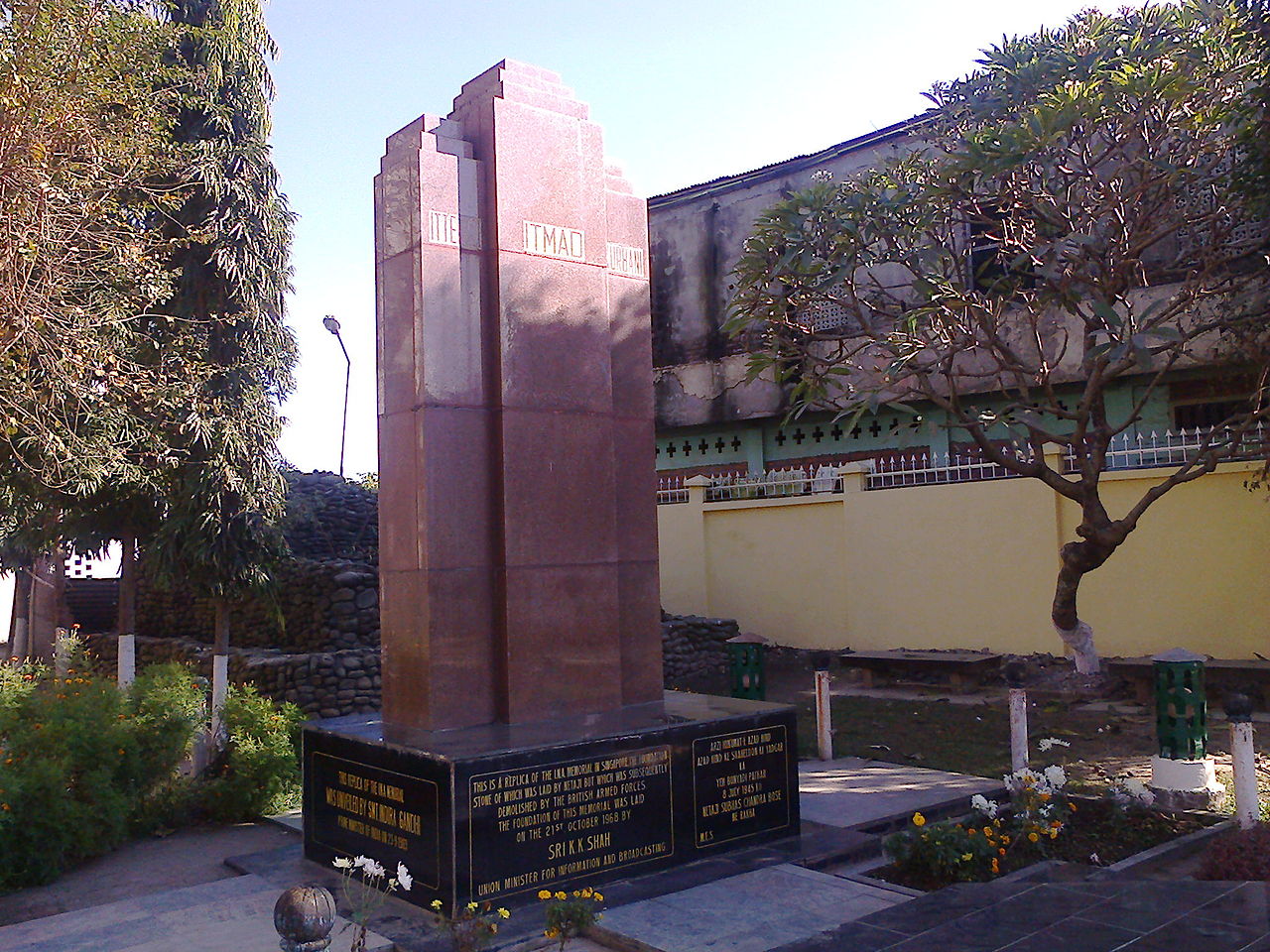 How to Reach Imphal?

Air – Imphal Tulihal Airport is almost 8 Km from the city of Imphal and is well connected with Delhi and northeastern cities of the country.

Winters is the best time to visit Imphal. So from September to April is the most favorable time.

Manipuri is the primary language spoken in Imphal. However, English and Hindi are also understood and spoken by people.

Manipuri cuisine and spicy food is what one can relish while in Imphal. 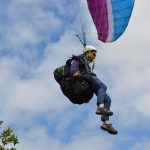 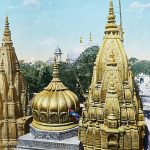 Kashi Vishwanath Temple Information: History, Attractions, Places to Visit Nearby, Hotels, How to Reach (2023) Next 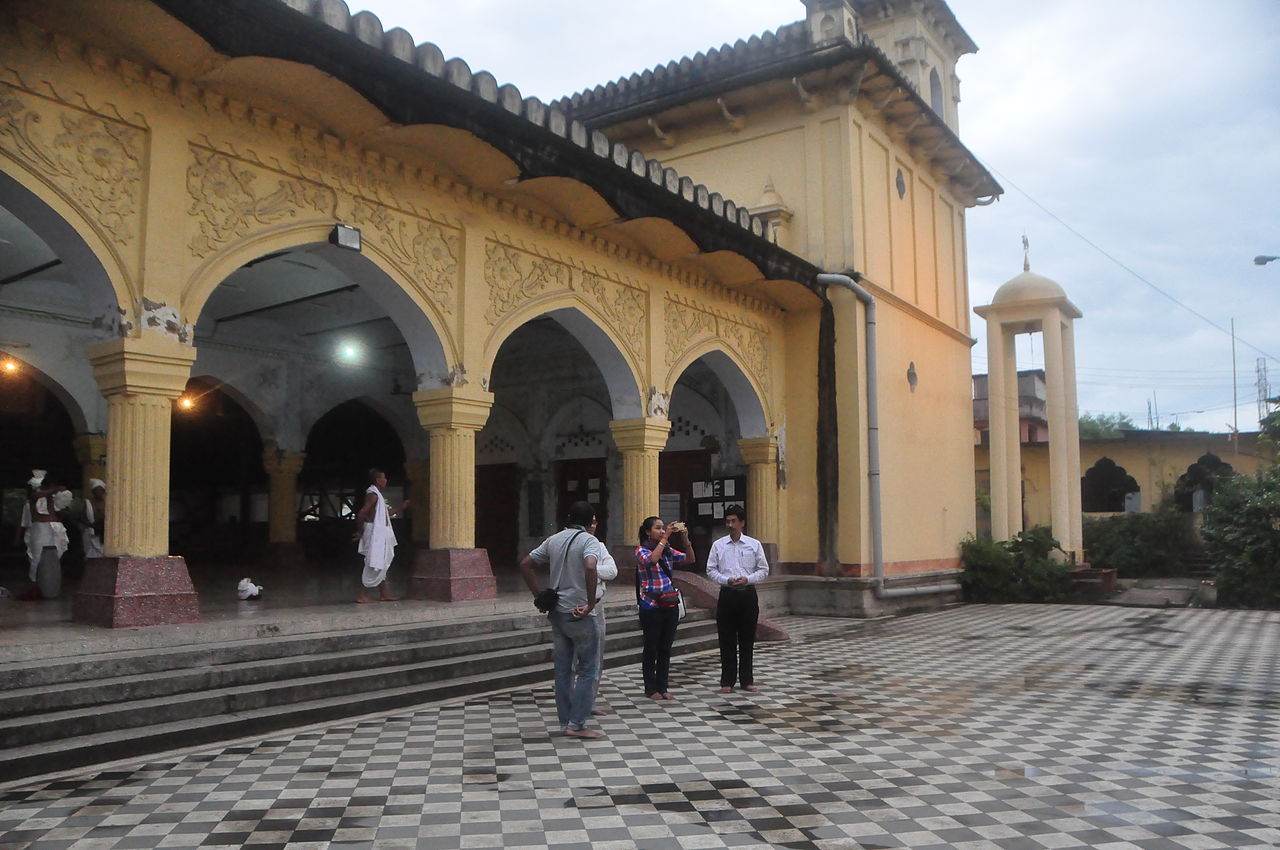 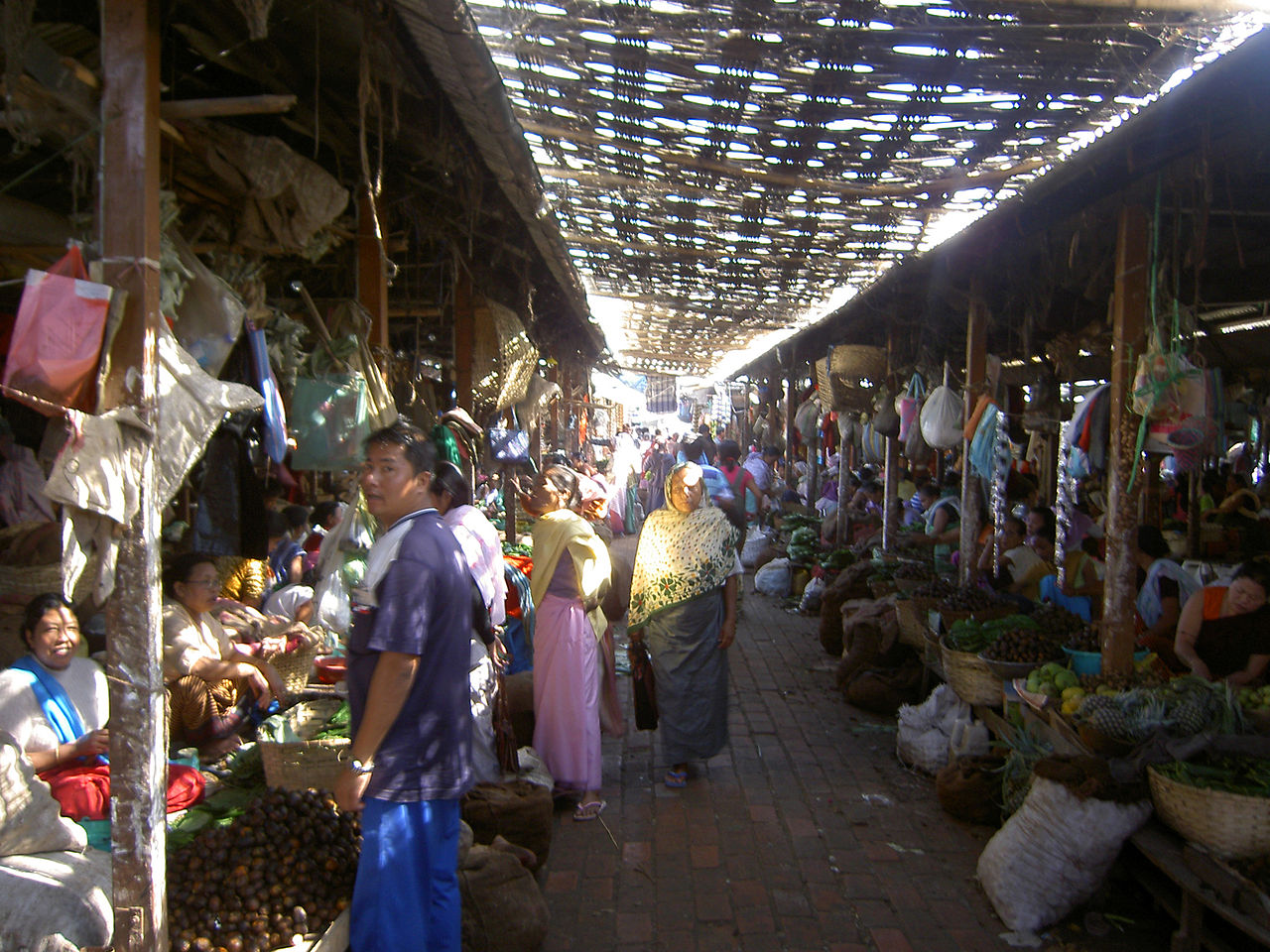 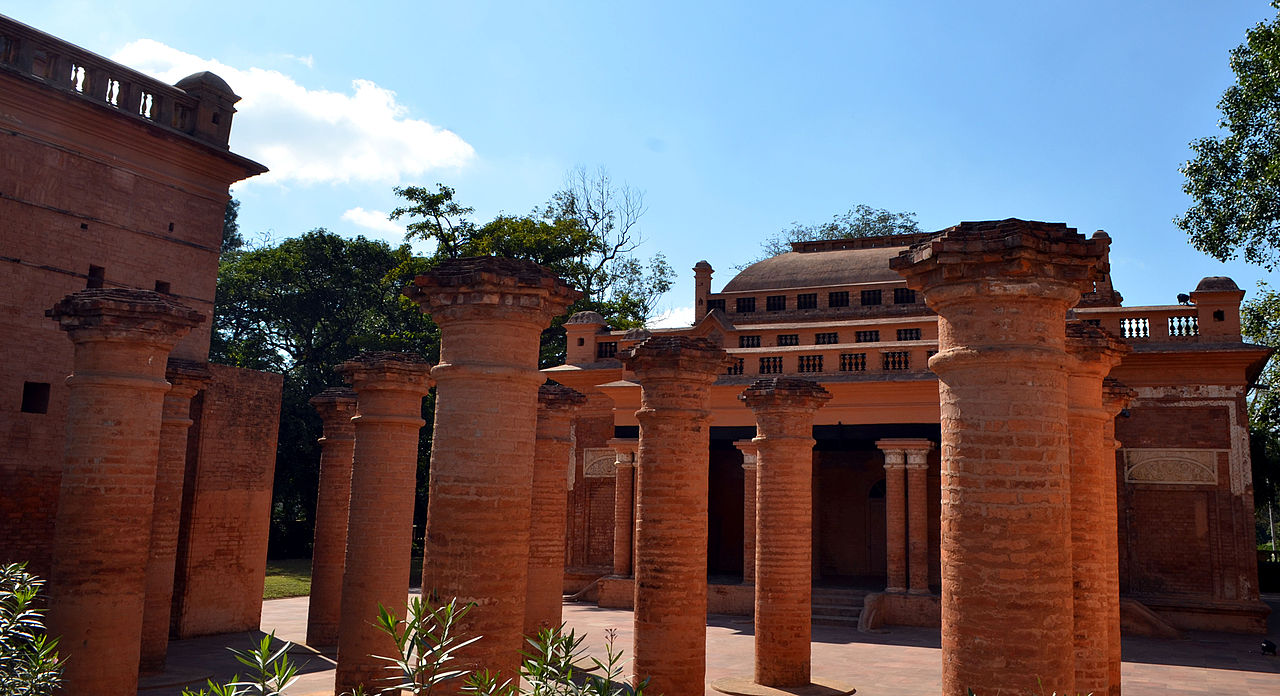