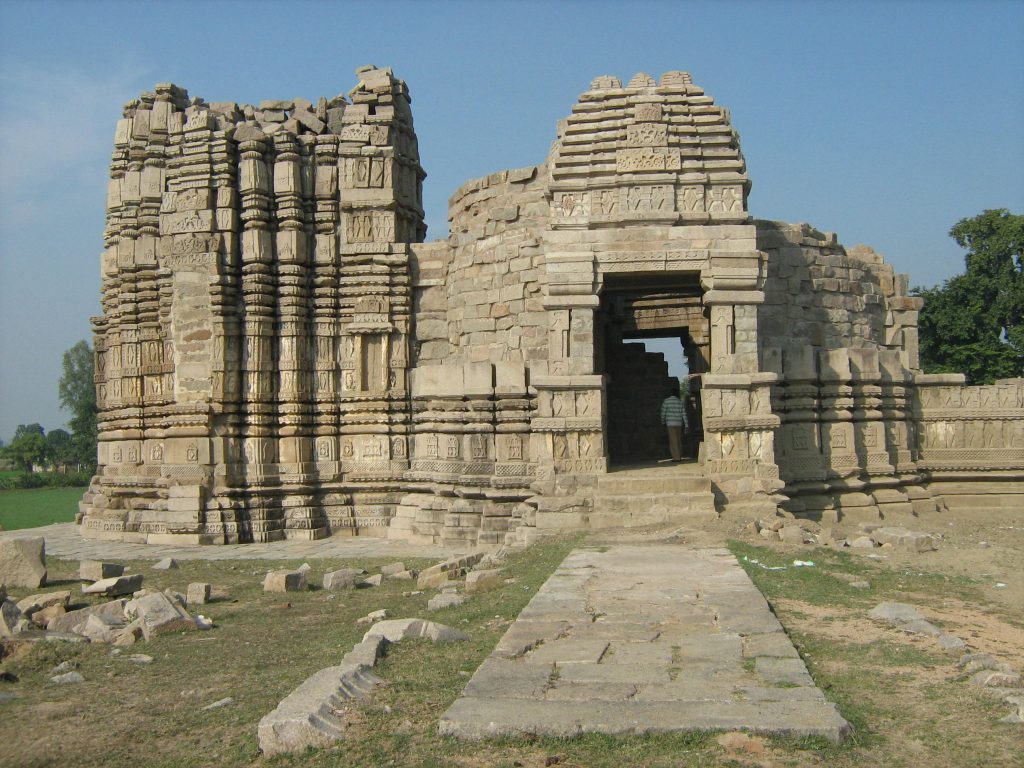 The state of Uttar Pradesh is indeed famous for its tourist and pilgrim destinations which are known for its divine eminence. Apart from these places of worship, there are some sites which are popularly known for their rich historical and cultural prominence. The town of Mahoba is a pretty good example which is one of the most important historical sites to visit in Uttar Pradesh. The Mahoba town has an immense collection of the temples which date a decade and more which makes it a place of mythological interest too. Now let us take a deeper look into the history of Mahoba.

Like said, the town of Mahoba has a close connection with the ancient Hindu mythological epic of Ramayana. The protagonist of the story, Lord Rama, was sent on exile by his father Dasharatha for a term of 14 years. Lord Rama along with his wife Sita and his brother Lakshmana decided to stay at the forests of Chitrakoot, which shared the hilly terrains with the town of Mahoba. The sites popularly known as Ram Kund and Sita Rasoi of Mahoba are also believed to be associated with the Hindu classic of Ramayana.

Now apart from the mythological stories too, Mahoba has a rich and prominent place in the Indian history. The word Mahoba has been derived from the word Mahotsav Nagar, which translates to the land of festivals. Chandelles and a lot of other tribes associated with the renowned Rajputs used to reside in Mahoba, and the town was developed under their reign. Moreover, during the revolution of 1857, Mahoba was home to a lot of rebels under the leadership of Tatya Tope (Tantia Tope) and other soldiers from Jhansi who fought the British tooth and nail. The town is also known in three different names, stating its mythological side during different time periods as Kekaipur, Patanpur and Ratanpur.

It doesn’t matter if you are planning for a pilgrimage trip or taking a tour to the city, the Shiv Tandav Temple of Mahoba will be on the top of the must-visit destinations in Mahoba. The Shiv Tandav Temple, just like its name, suggests it worships Lord Shiva in his aggressive dance form of Tandav, which reflects his anger and fury. The idol of Lord Shiva too in this temple is in the Tandav form, which is something rare in the temples dedicated to Lord Shiva. The hilly terrain, adjacent to the temple gives it a beautiful landscape. The other architectural works are pretty enjoyable along with the scenic beauty. 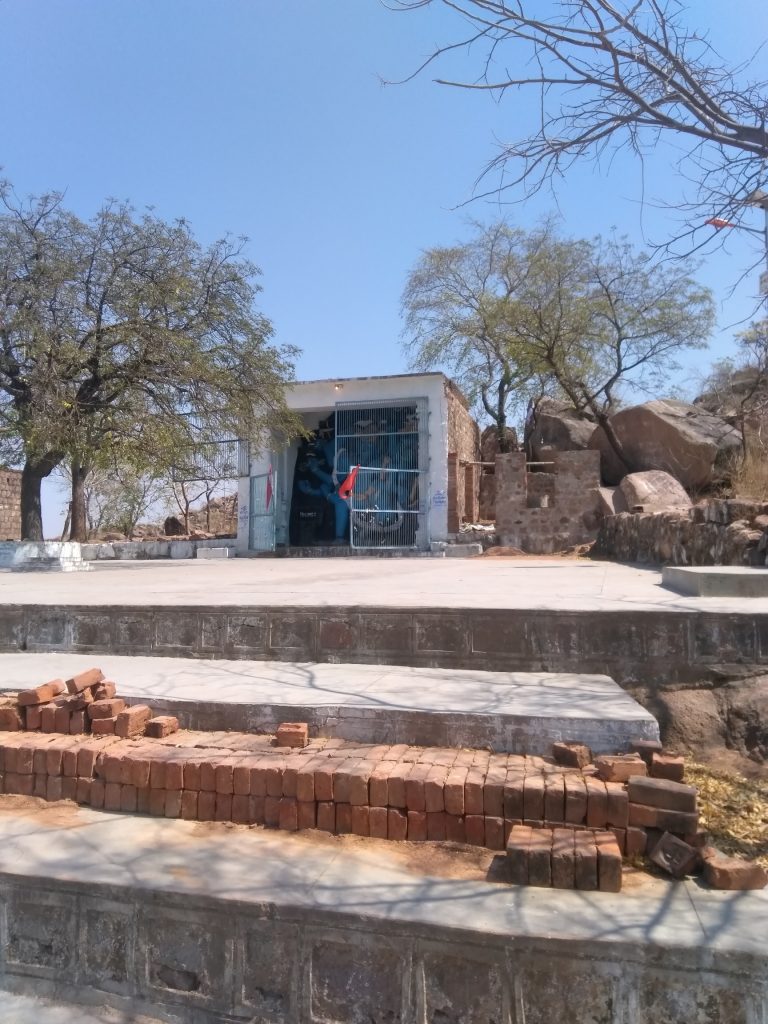 According to the scriptures of Hindu mythology, the Sun is even worshipped godlike, as one of the primary Devas. Not many of the temples in India have the deity of Sun. The Rahila Sagar Sun Temple of Mahoba should be on your list when you’re planning to visit the town, as it is indeed one of the most auspicious temples of this region. The establishment of this temple dates back to the 9th century, which makes it a site of archaeological interest too. Moreover, this temple is a great example of the rare Pratihara style of architecture, which was usually adopted by the rulers of the Chandela dynasty, during their regime.

Now let’s take a look at one real tourist destination, which is also equally adventurous and exciting. The Gokhar Parvat of Mahoba lies in the outskirts of the town, which is nearly 30 km away from the heart of the town. Gokhar Parvat is undoubtedly one of the most preferred and most visited tourist destinations in Mahoba. There are a lot of pilgrim and tourist attractions adjacent to the Gokhar Parvat too, which adds to its intimidating features. The cave formations, waterfalls, and the temples within the mountain ranges of Gokhar complete it. There are popular temples of the region for the followers of Hindu, Jain and Buddhist religions within the mountain ranges of Gokhar. Moreover, the mountain provides a spectacular view of the town beneath. 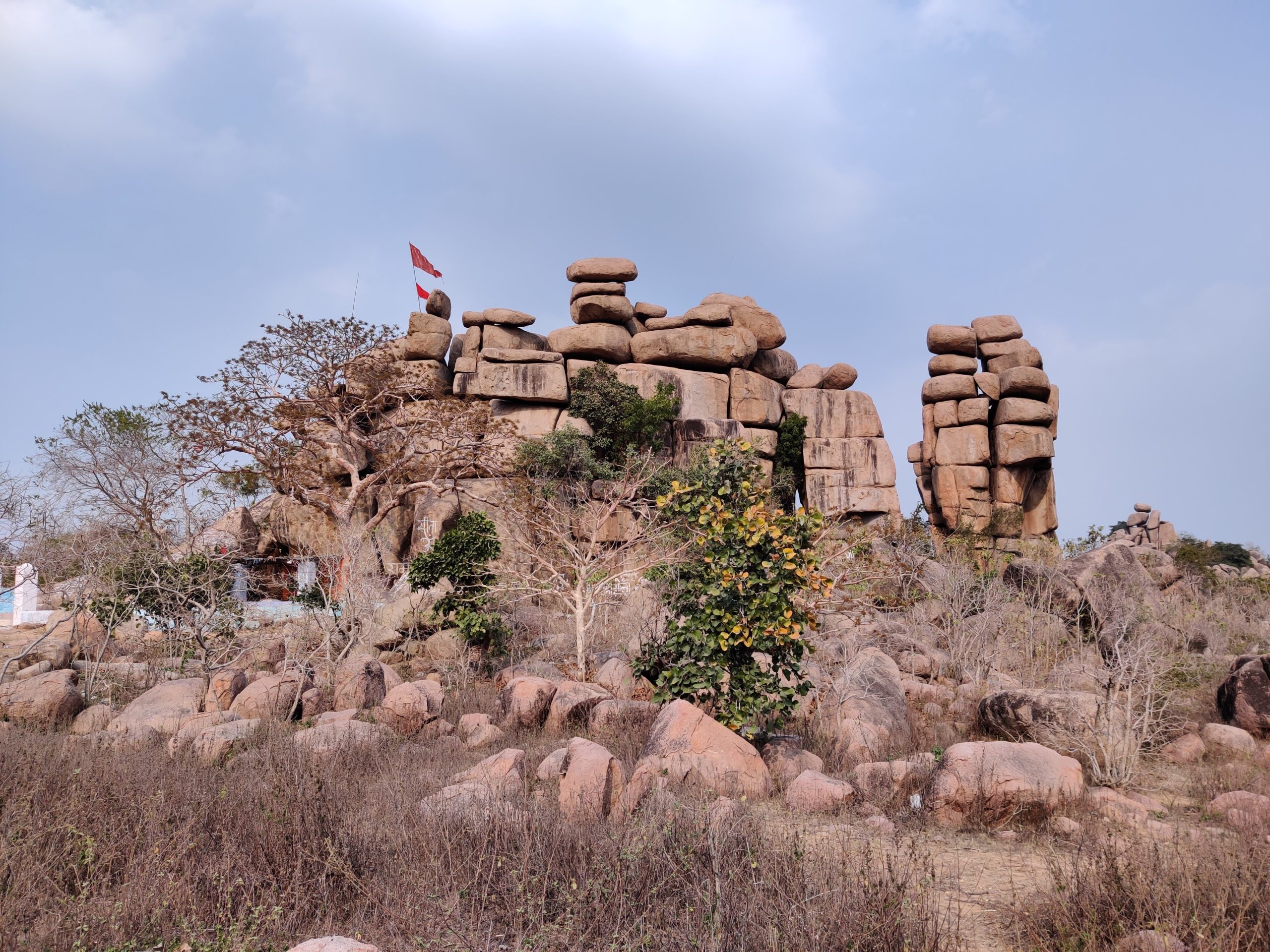 Image Source
The Kakramath temple of Gokhar Parvat is one of the most important temples here which is of utmost eminence for the followers of the Nath sect. Moreover, the followers of Gorakhnath too worship the deity. This temple is also built by the Chandela dynasty in a style similar to the construction of the Khajuraho. 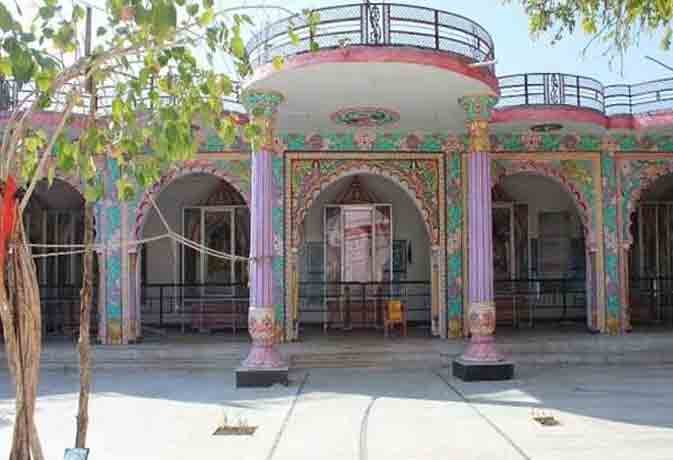 How to Reach Mahoba?

What Are Some Of The Major Tourist Attractions To Visit In Mahoba?

What Is The Best Time To Visit These Tourist Attractions In Mahoba?

The winter season, especially the months between November and February are considered as the best time to visit Mahoba. In winters, with a comparatively less temperature and cold, the place will appear more beautiful and engaging to its core.

What Is The Best and Easiest Way To Reach Mahoba?

The best and most convenient way to reach Mahoba is through Khajuraho or else Kanpur. Both of them are the major cities which are nearest to Mahoba and therefore it will be easy to get any modes of transportation to reach there and then travel to Mahoba without any complexities. Both of these have excellent road, rail and air networks which makes your task of getting to Mahoba really easy.

Mahoba is undoubtedly a heaven for the archaeologists and travellers who seek peace and a nice quiet place to explore away from the rush and traffic of the cities. 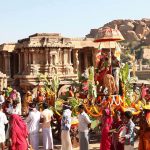 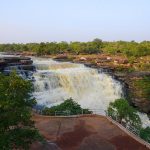