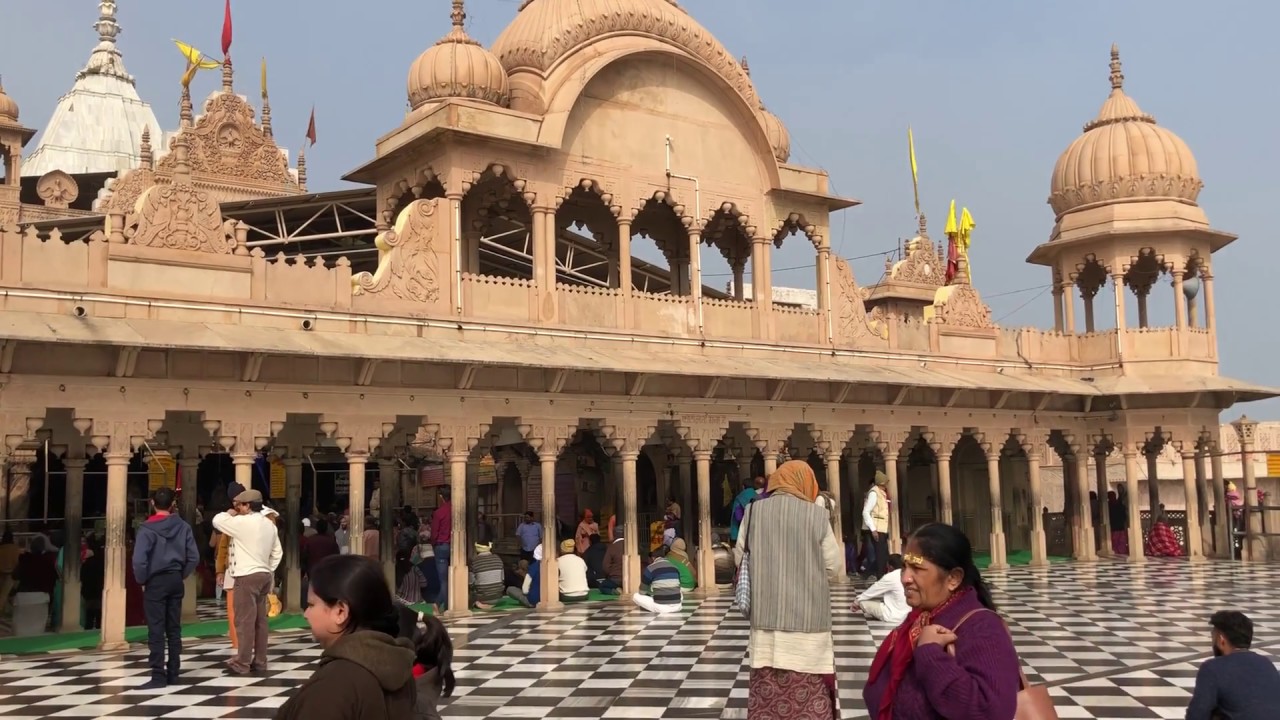 Barsana Tourism: History, Places to Visit in Barsana, Attractions to Visit Nearby and Best Time to Visit Barsana (2022)

The town of Barsana is very well known for the Yadav community, who were engaged in the cow keeping activities for ages. Currently, it’s one of the biggest religious places of interest, located near the twin temple cities of Uttar Pradesh, Mathura and Vrindavan. Barsana is known as the land of Radha, the companion of Lord Krishna in his childhood and teenage, while he grew up in Vrindavan. Barsana also has a temple where Radha is the primary deity, which is one of the rarest temples you can find in India. To learn more about the town of Barsana, it is necessary to know about the mythological story behind, which connects Lord Krishna and his playful acts in Barsana.

Barsana is a popular pilgrim and tourist destination as most of the tourists who come to the cities of Mathura and Vrindavan also pay a visit to Barsana, which makes their journey through the lands of Lord Krishna complete. Barsana believed to be the birthplace of Radha, the companion and ladylove of Lord Krishna.

Barsana is located close to Vrindavan, where Lord Krishna was brought up, and he visited Radha often in Barsana. The festivals, monuments, temples, major tourist attractions etc. are all associated with the stories of Vishnu Purana, according to which Lord Krishna is the ninth incarnation of Lord Vishnu. That comprises the history and mythological tales on Barsana and now let us take a look at some of the most popular tourist attractions of Barsana.

Amazing Places To Visit in Barsana

The Radha Rani Temple of Barsana can also be called as the face or the identity of the whole town, for which Barsana is famous for. Even though there are a lot of other religious places of attractions and a lot of other tourist destinations, Radha Rani Temple of Barsana holds a unique position in the map of Barsana. Apart from its religious and historical eminence, this Temple is a work of brilliant architecture, and the scenic beauty cannot be explained in words. It is a must-visit site in Barsana which you should not miss at any cost.

The Dan Bihari temple of Barsana is one of the oldest temples constructed in the town. The belief is that this Temple was constructed in the 13th century as a remark of Lord Krishna’s greatness and divinity towards the poor and needy people around him. The mythological story behind the establishment of the Dan Bihari goes by, once Lord Krishna and Radha were once approached by a needy man who was in need of gold for her daughter’s marriage. Lord Krishna donated the amount of gold which equalled the weight of Radha, and hence came the name, Dan Bihari temple. It has some wonderful scriptures and carvings along with the ambience around, makes this a great tourist and pilgrim destination. 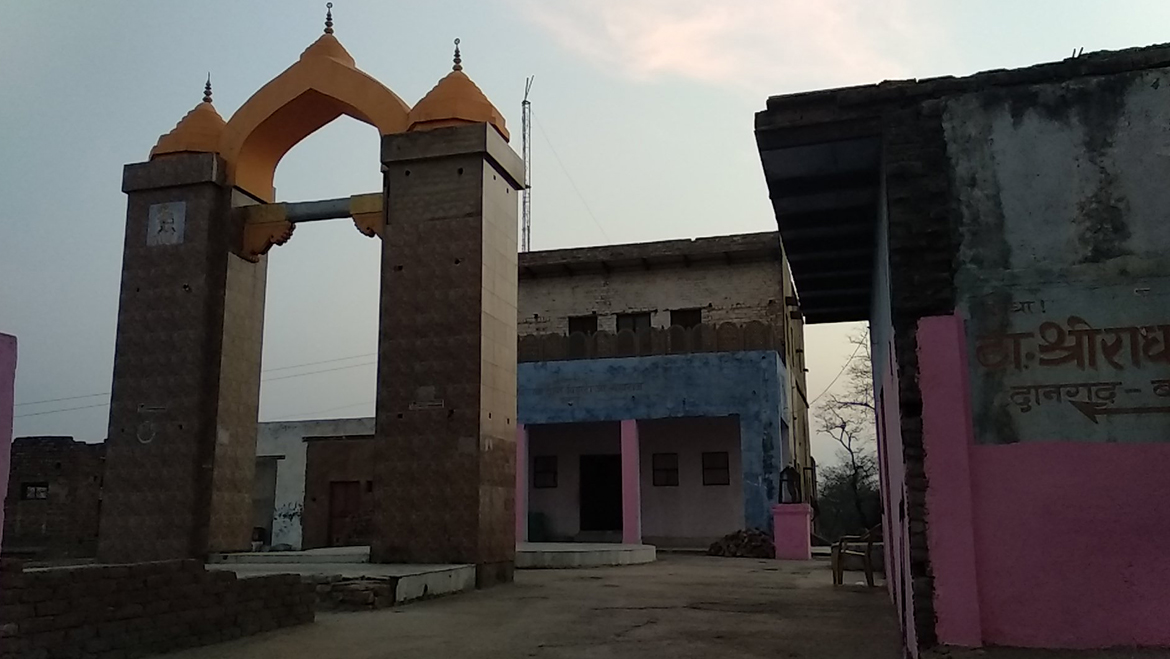 ISKCON is indeed one of the biggest religious organizations operating at an international level dedicating their services towards the spreading of the life and messages of Lord Krishna all over the world. The ISKCON temple of Barsana is a famous one, known for its exceptional artworks and traditions followed here. This is simply a visual treat and a haven for the devotees of Lord Krishna. The Temple, even though it is not a part of Barsana, lies very close to the town in the city of Vrindavan, where Lord Krishna grew up. 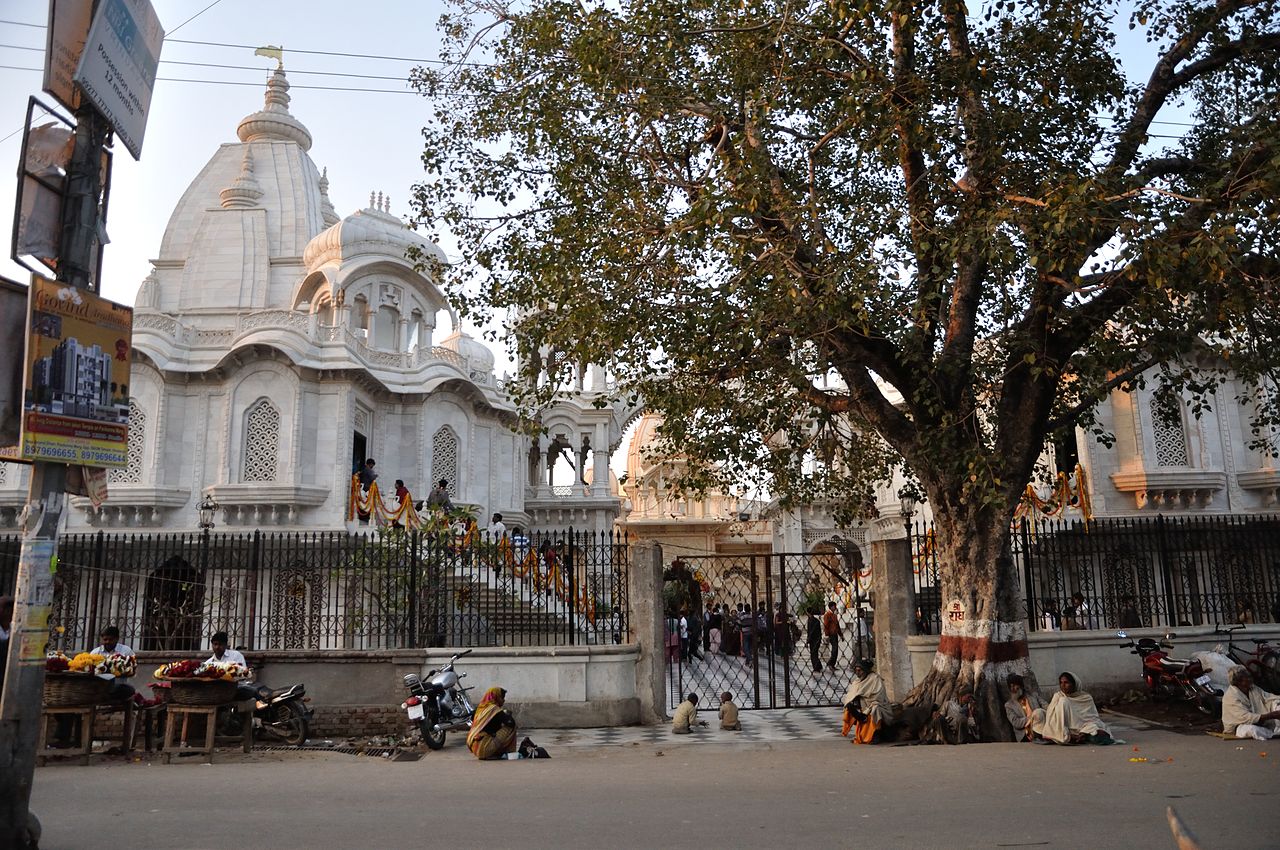 Most of the temples in Barsana are constructed with style based on their respective periods. Radha Kushalbihari temple of Barsana makes an exception among these with its jaw-dropping designs which are based on the famous Rajasthani architecture of the Rajputs. You can also find a beautiful garden, adjacent to the Temple where you can relax and enjoy the ambience. The belief is that Radha, with her friends, used to enjoy their leisure time here, away from the public. 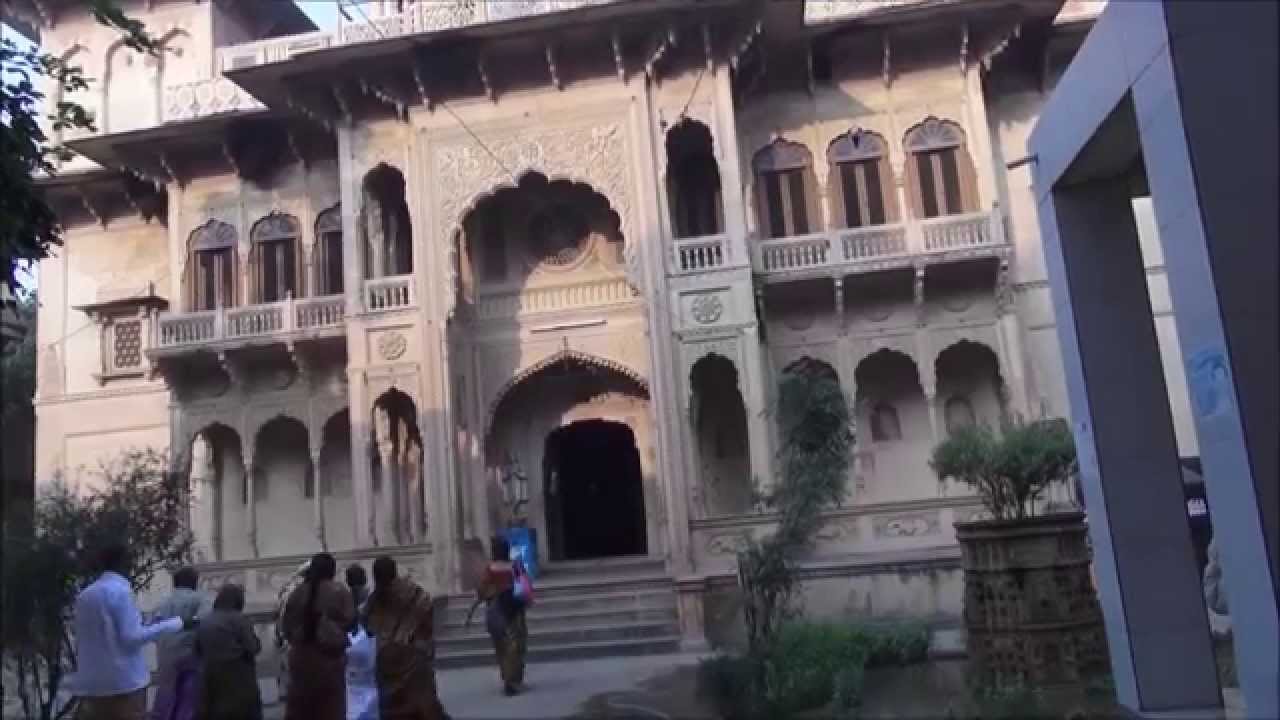 Since we have taken a long trip through the major temples of Barsana, now let us take a look at one of the most popular tourist places of attraction in the town, Rangeeli Mahal. This palace is one of the most beautiful constructs of Barsana which is especially known for its large courtyard and garden and the fabulous fountains and water shows in the garden. This palace is simply an eye-catcher with enough detailing provided to the art and sculptural works. The blend of traditional design and the modern construction gives it a unique touch which can be enjoyed to its fullest by the visitors. 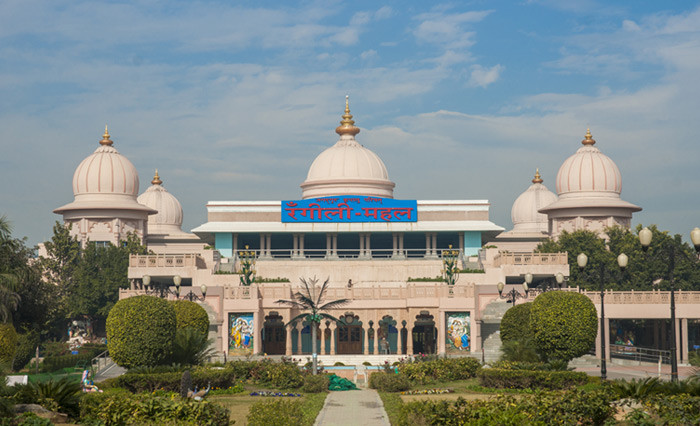 How to Reach Barsana?

By Road: The two closest cities to Barsana, Mathura and Vrindavan are known for their religious places of interest and other monuments which are signs of their cultural and traditional heritage. Both of these cities have well-established road networks to Barsana, and also connect to other major cities of Uttar Pradesh quite easily. Therefore, road transport is always a preferred option when you are travelling to Mathura or Vrindavan and visiting Barsana next.

By Air: Similar to Barsana, the twin temple cities of Mathura and Vrindavan don’t have an airport facility, and hence the pilgrims and tourists could pick either the Agra airport or the Delhi airport for reaching Barsana. The airports are nearly 102 km and 111 km away from Barsana, which can be covered with the available local transport like cab services. Both the Agra and Delhi airports have excellent airline connections running all over the country’s major airports.

Barsana is all about the major pilgrim attractions, which adds to the beauty and traditional heritage of the town. Being dedicated to the worship of Lord Krishna, most of the festivities are associated with the deity, and these are indeed the best time to visit the town.

The festivities like Deepavali, Lathmar Holi, Shri Krishna Janmashtami etc. are some of these special occasions when you can witness the town of Barsana at its best. Therefore this is the most appropriate time to visit the place.

Barsana is a small border town, located near the big pilgrim destinations of North India, Mathura and Vrindavan. Barsana has a number of attractive and divine pilgrim destinations, which witness a huge influx of devotees during the festive seasons. Plan your trip accordingly so that you can enjoy your visit to the fullest when it is safe to travel again. 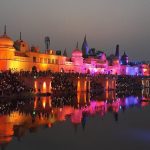 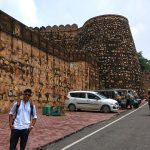 Jhansi Travel Guide: History, Places To Visit, Attractions Nearby, How To Reach, Best Time To Visit Jhansi (2022) Next