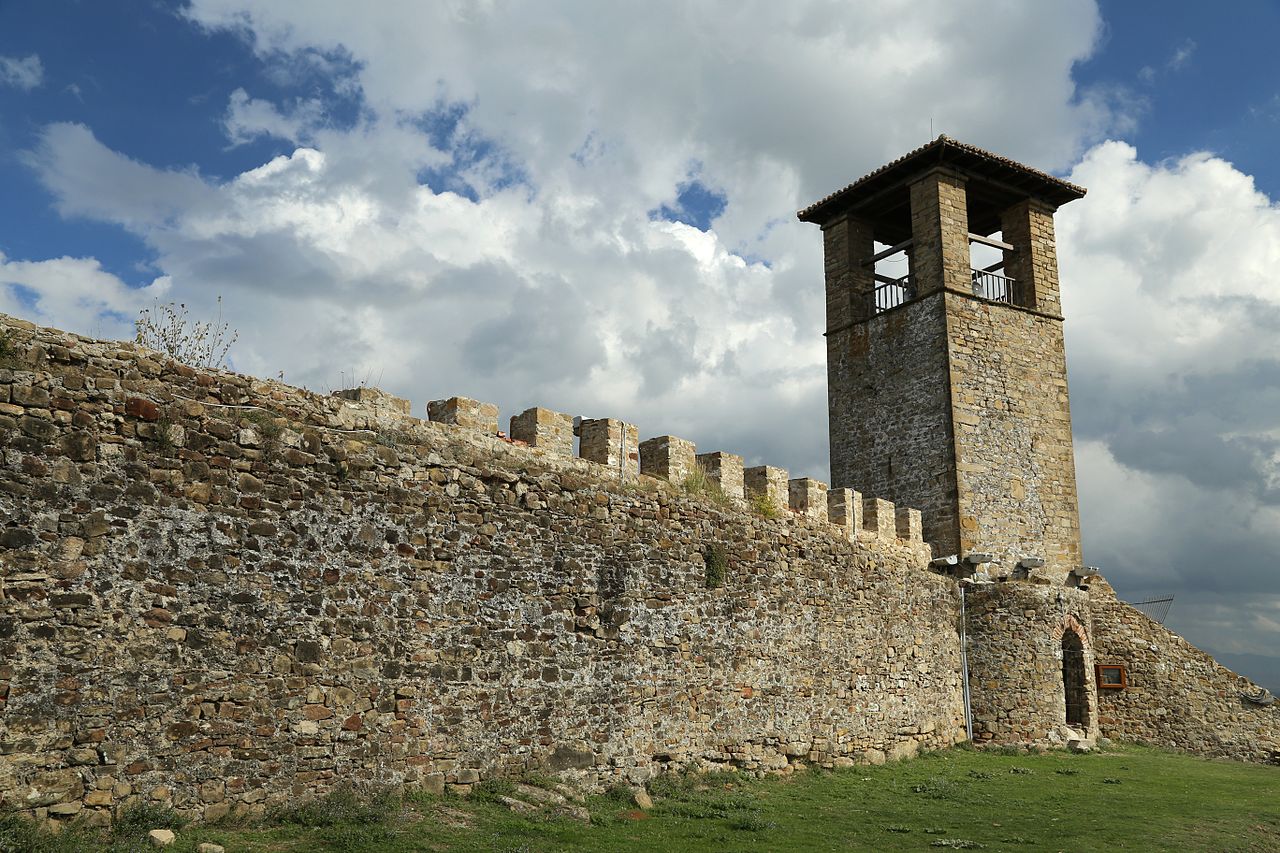 The Preza castle is 24 km northwest of the city Tirana. The fortress was built in the 15th century by the Thopia family at the hill near village Preza.

The clock tower was built in the 18th century. The tower and walls are original, and tourists can see Tirana’s city and surrounding mountain range from the top of the tower. 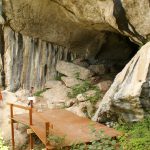 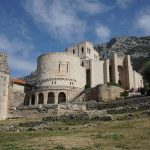 The Castle of Krujë: One of the Top Tourist Destinations of Albania (2023) Next