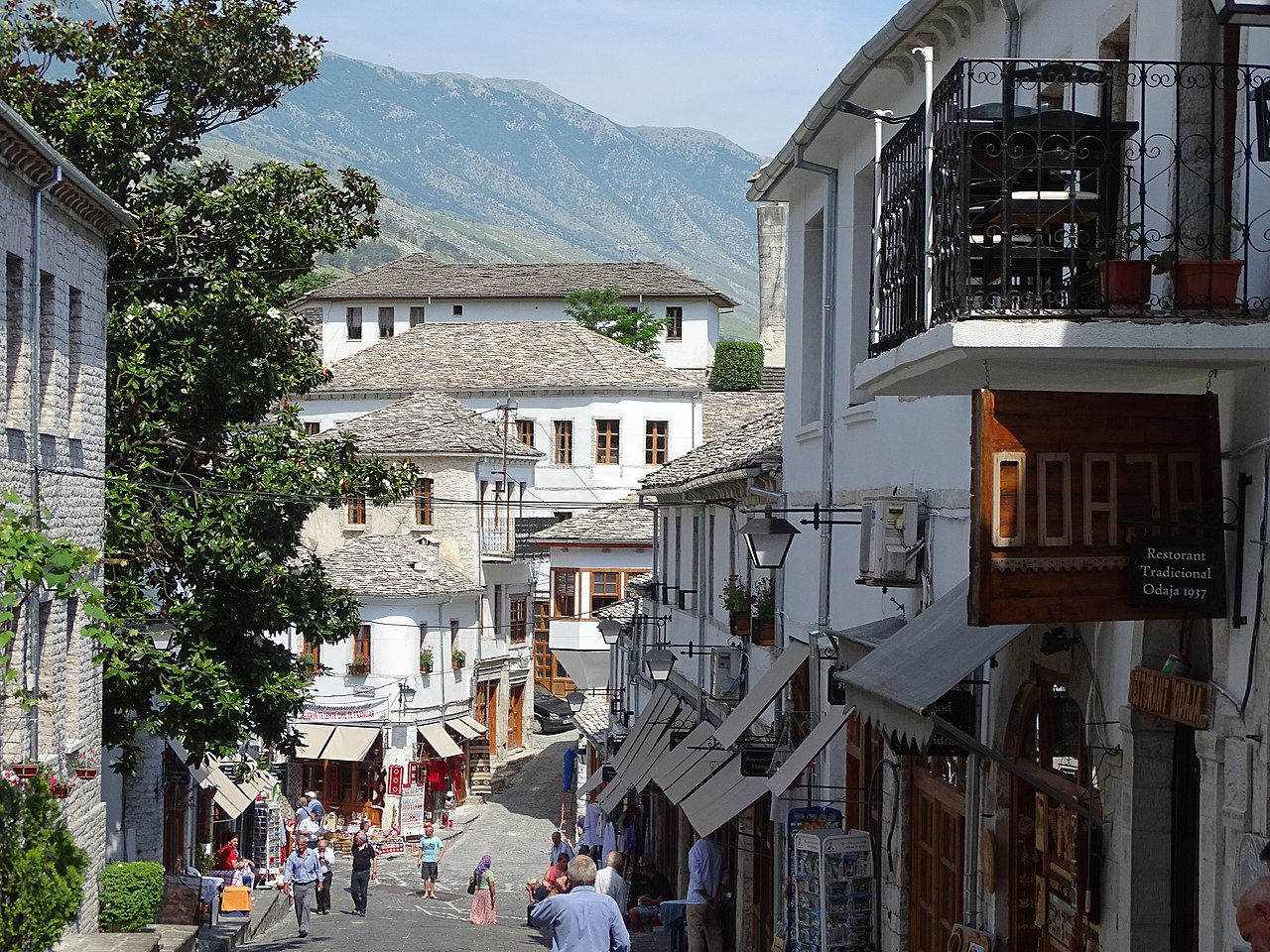 The population of the Gjirokastra town is 61,400 and an area of 2 square miles.

The Gjirokastra city in Albania was built in 1336 as one of the centers of the Byzantine Empire. The Gjirokastra city was inhabited by orthodox Christian diocese in the 13th to 14th century. The population became predominantly Muslims during the Ottoman empire.

The Gjirokastra city has houses constructed from the 14th to 19th centuries, pebble stone streets, and colorful doors and windows. 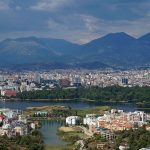 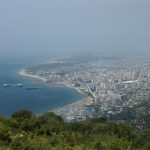 Visit the City of Vlore: A Beautiful Small Coastal Town in Albania (2023) Next