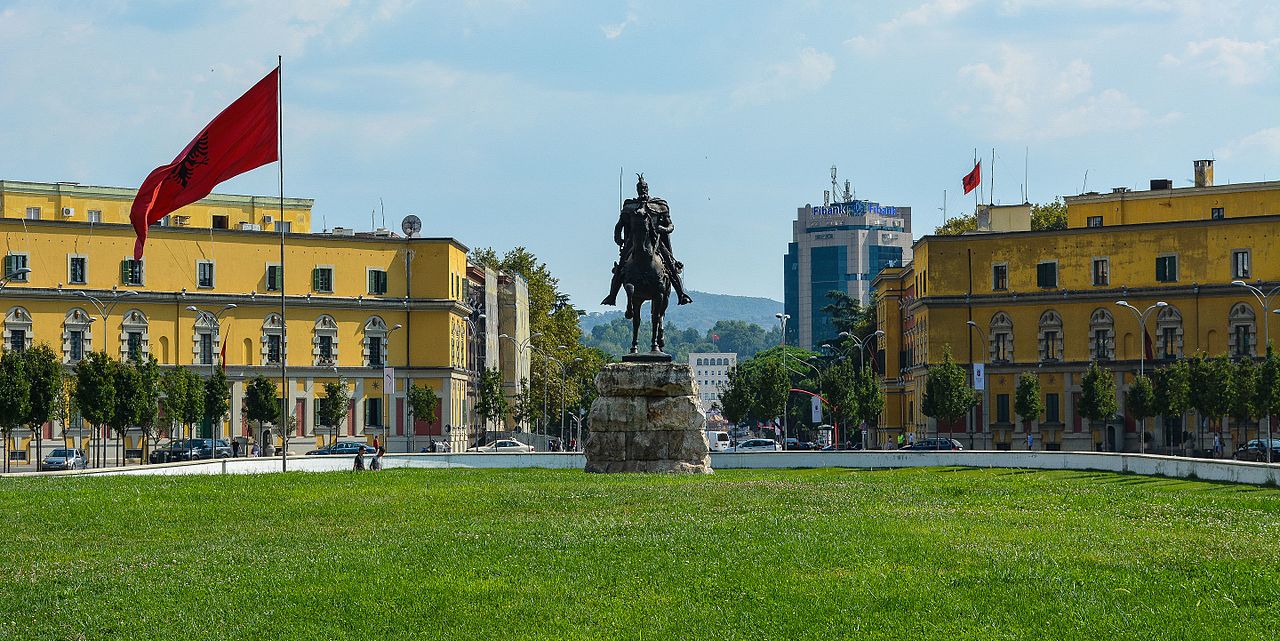 Location and Borders of Albania:

Albania is covered by the sea on the west and south side. Albania is also known as the Republic of Albania. Albania is considered a country of Southeast Europe that lies next to the Adriatic and Ionian sea. The Adriatic and the Ionian Sea lie in the northern section of the Mediterranean sea.

The visitors visit several attractions and places in Albania that were constructed in the Roman as well as the Ottoman era.

Albania is one of Europe’s smaller southern countries and occupies an area of 28,784 km2 (11,100 sq mi). The northern section of Albania is covered by Mountains known as Albanian Alps. The land close to the sea is humid and warm than inland. Most mountain section is covered by snow. Albania receives 122 inches of rain every year. There are four glaciers located over the mountain, and most visitors to Albania often like to visit the area. The glaciers are located about 6,600 feet above sea level. 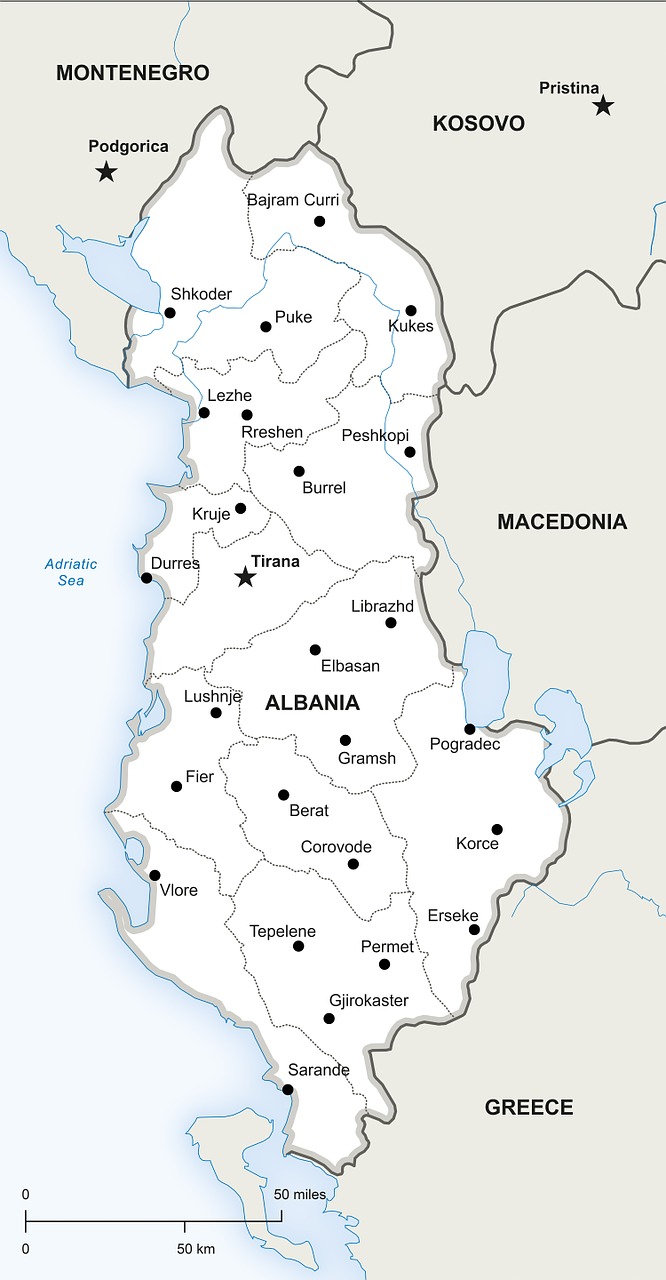 The evidence and artifact suggest Albania was exposed to various civilizations since 500 BC. During the period of the Iron ages, the Indo-European migrated into Albania from the neighboring country. The migrated colony merged with local indigenous people. Later in the 4th century, BC Albania was inhabited by Illyrian tribes. During this period, there was growth in the fishing and farming industry. Later in the 8th century, BC Greeks occupied Albania, followed by Romans and Byzantines’ expansion in the 11th to 13th centuries. In the 14th century, Ottoman occupied Albania until 1912. Balkan’s war defeated Ottoman in 1912 and declared independence. Before the second world war, Italian invaded Albania. After the second world war, Enver Hoxha formed communist Albania. Albania was in oppression and isolation until the revolution of 1991 that resulted in all of communism. The revolution established the Republic of Albania.

Albania is a member of the European Union, World Bank, UNESCO, NATO, and OIC.

What is the Currency of Albania?

Albanian currency is known as Lek. One dollar is equal to 110 Lek. And one euro is equal to 123 Lek. Tourists should convert Euro or dollar to Lek. It is easier to do shopping in Lek, and often on conversion, tourists may pay slightly less in Lek. 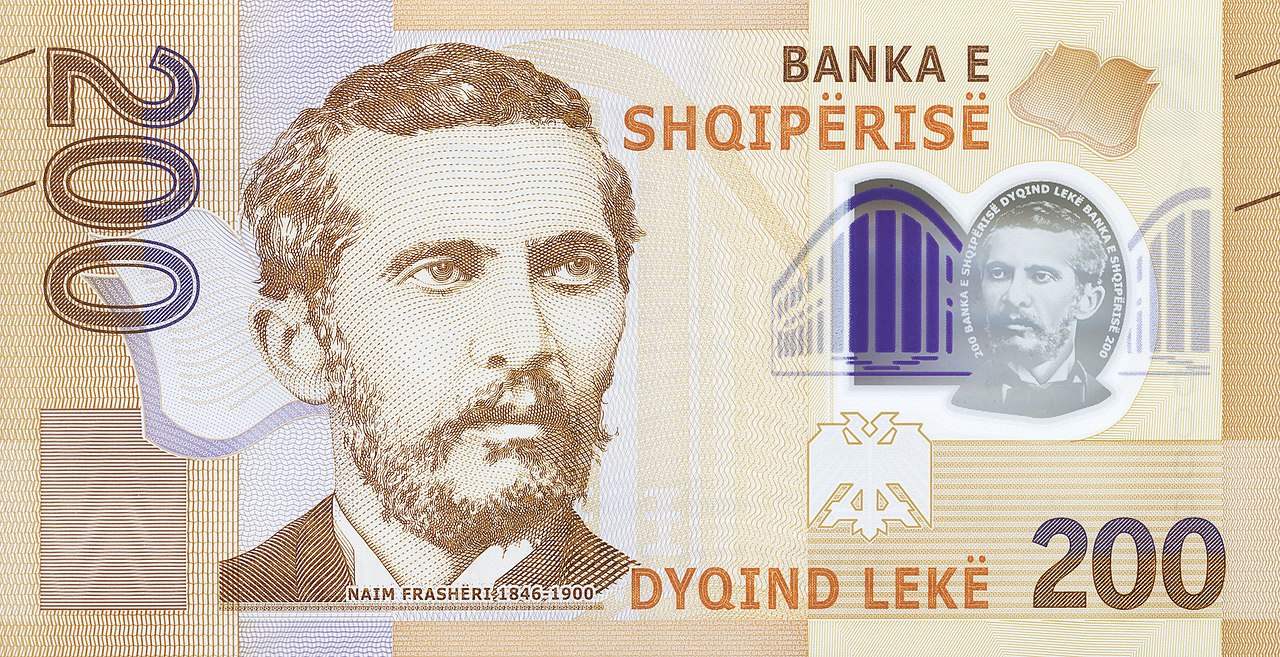 How is the Climate of Albania?

The north of Albania is one to 30 F cooler than the south. The area near the sea is warmer than the inner land of Albania. Mountain area is colder than flat land in Albania.

Which are the Wild Animals Found in Albania?

What is the Demography of Albania?

What are the Languages Spoken in Albania?

Which are the Best Places to Visit in Albania? 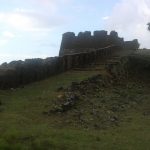 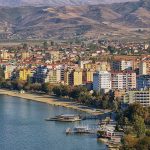