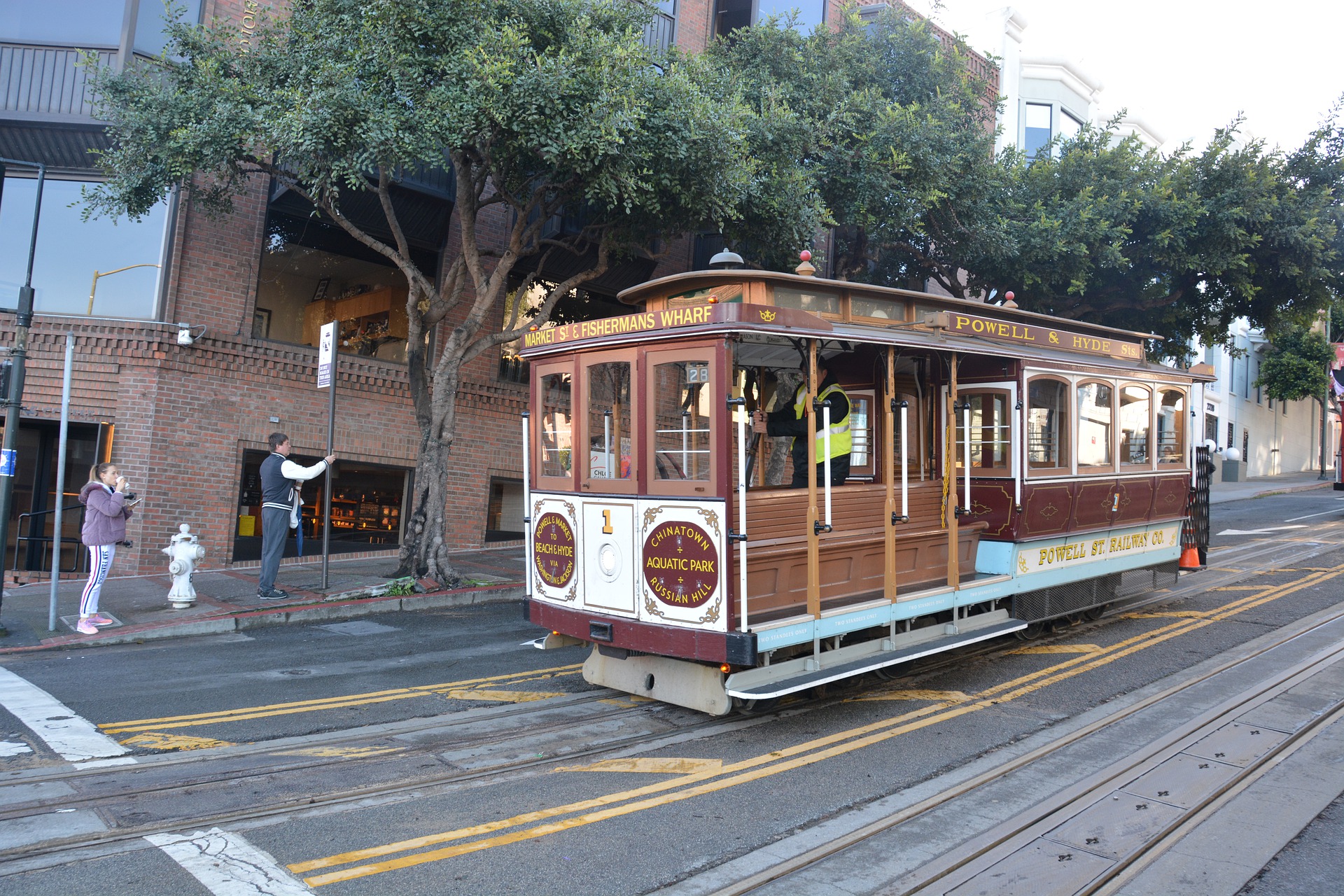 Cable Cars of San Francisco: Every Tourists Must Ride in Cable Car For a Memorable SF Trip (2023)

Most bigger cities in Europe and northern America had cable cars during early 19th century as a public transport vehicle. The relatively slow moving cable car was coaching the daily passengers to avoid rushing in daily routine to get to their destination.

Today the manual operating cable car system are obsolete in all cities and countries except San Francisco. There were 23 routes established in city of San Francisco in the late years of 18th century. Presently, San Francisco city is operating only 3 routes that is mostly used by tourist.

The cable car runs on two routes from Union Square near down town to Fisherman Wharf and one route along California avenue. The cable cars have become less popular as most travelers prefer fast cars, trains and buses. The single ride cost about $ 8. There are discounts for senior citizens and for those traveling at late hours. Tourist must experience traveling by cable car at least once during their visit of San Francisco to make their trip a memorable one. 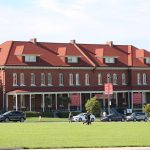 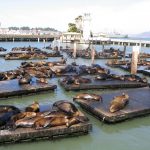