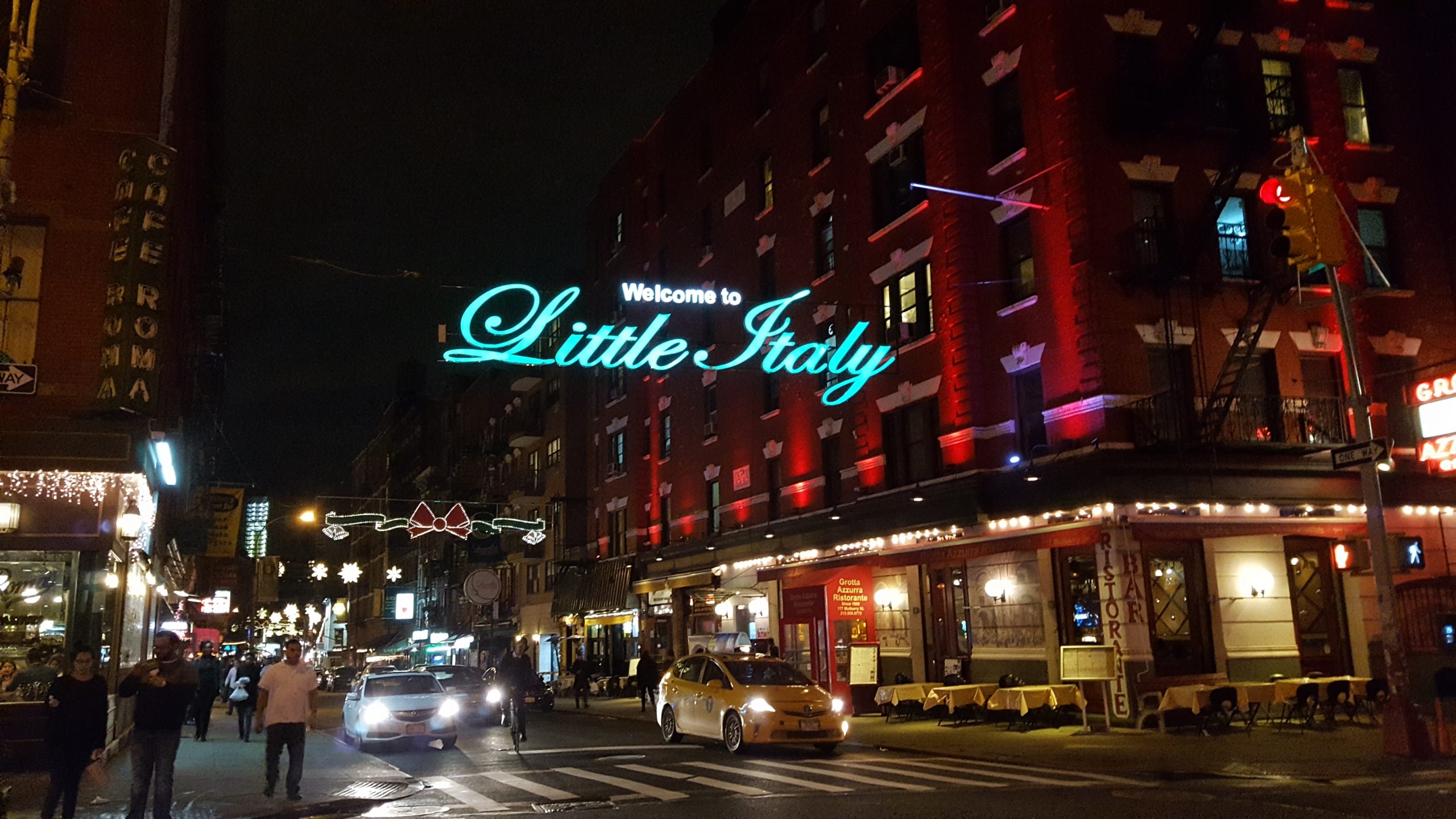 Chinatown: A Place in SF That Gets More Annual Visitors Than The Golden Gate Bridge. (2023)

Chinatown is about 2 miles from city center of San Francisco. The San Francisco’s Chinatown is one of the oldest town established in 1848. The Chinatown was completely demolished in 1906 following earthquake and fire. The plan to relocate Chinese residence of china town by local government failed. The Chinese residence who left china town after loss of their property started to rebuild their businesses and buildings in Chinatown. The wooden buildings were replaced with earthquake proof brick buildings. The Chinese immigrants returned back to city of Chinatown in San Francisco and settled in this place.

San Francisco’s Chinatown has place for worship, social club and shops. Several international and local tourists often visit china town during every visit. Chinatown has more annual visitors than The Golden Gate Bridge. Over the last century, Chinatown has gone on to become most densely populated area and has grown to occupy 5 zipcodes, and 24 square block. Most buildings in Chinatown have shops on the ground floor and the top 3 to 5 floors are apartments. Most residents of Chinatown in San Francisco arrived after 1960 and most of them were from Hong Kong. Tourist come to Chinatown in San Francisco to do shopping, eat in Chinese restaurant and see the decorations of the strip center and street that gives the impression of similar shopping center in Hongkong. 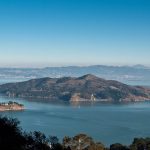 Angel Island in SF: Get The Spectacular View of Golden Gate, Alcatraz Island and City of San Francisco (2023) Previous 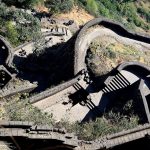 Lohagad Fort: The Fort That Guarded the Maratha Trade Routes (2023) Next