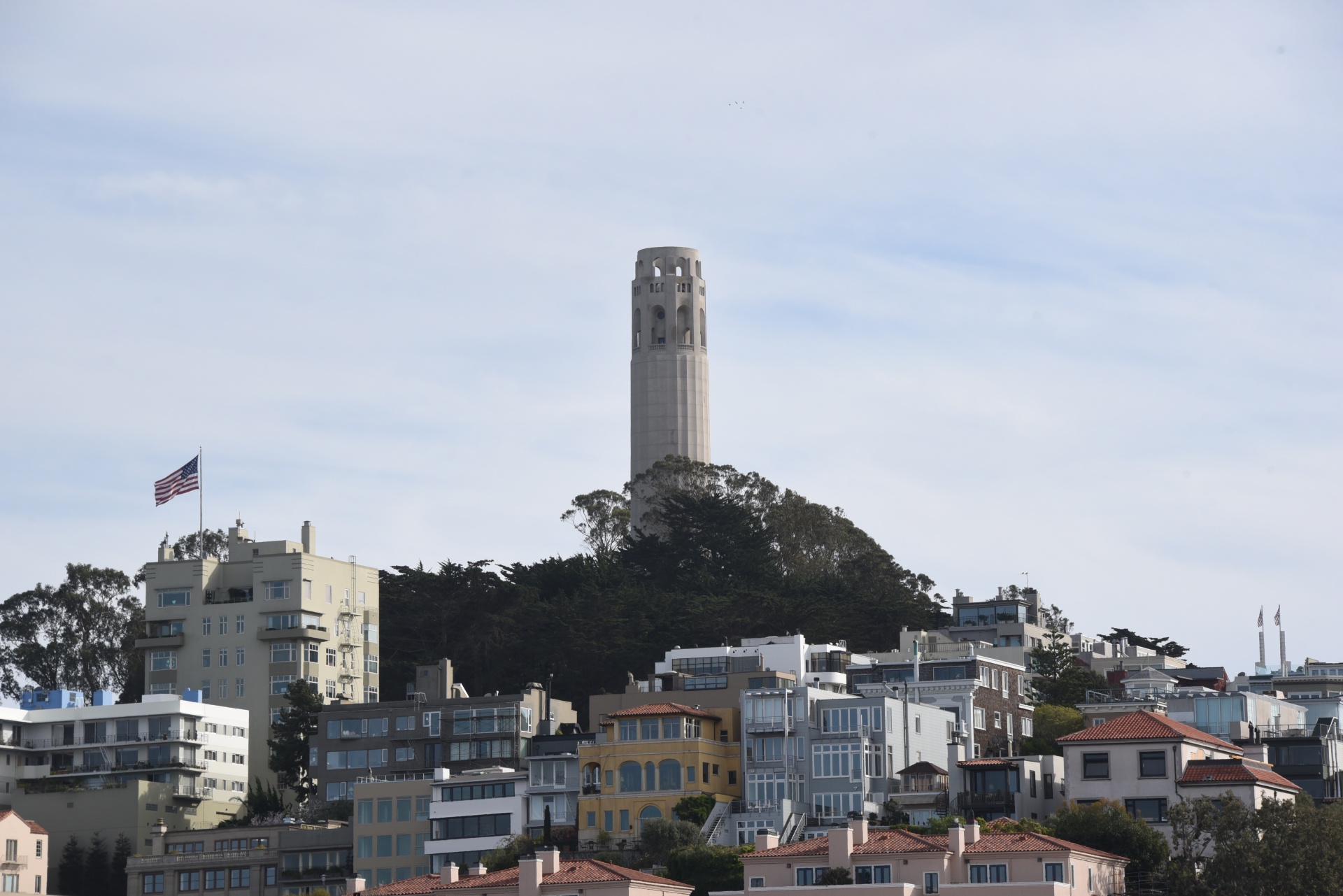 Coit Tower in SF: A Must-Visit Place For Tourists in San Francisco (2023)

The Coit Tower in San Francisco is about 210 foot tall and built in 1932. It offers a panoramic view of the city of San Francisco. The Coit tower is close to Fisherman Wharf at a distance of 1.1 mile and Ghirardelli Square about 1 mile. Coit tower was considered National register of Historic Places.

The Coit Tower was built as city symbol out of concrete by architect Arthur Brown. The tower is also known as Coit Memorial Tower. The tower was dedicated to San Francisco fireman. Tourist can see the bay area of San Francisco from the observation deck of the tower. The construction cost for the tower was paid by the trust of Lady Lillie Hitchcock Coit. Inside the Coit tower, tourist can see several murals representing farming, social unrest and political dispute. The murals were created to express the great pain and suffering of labors in California during The Great Depression. The murals and painting were done by 25 artists. The entry to see murals in lobby area is free. The tourist has to pay for visit to deck great depression. 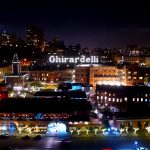 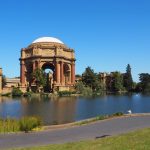