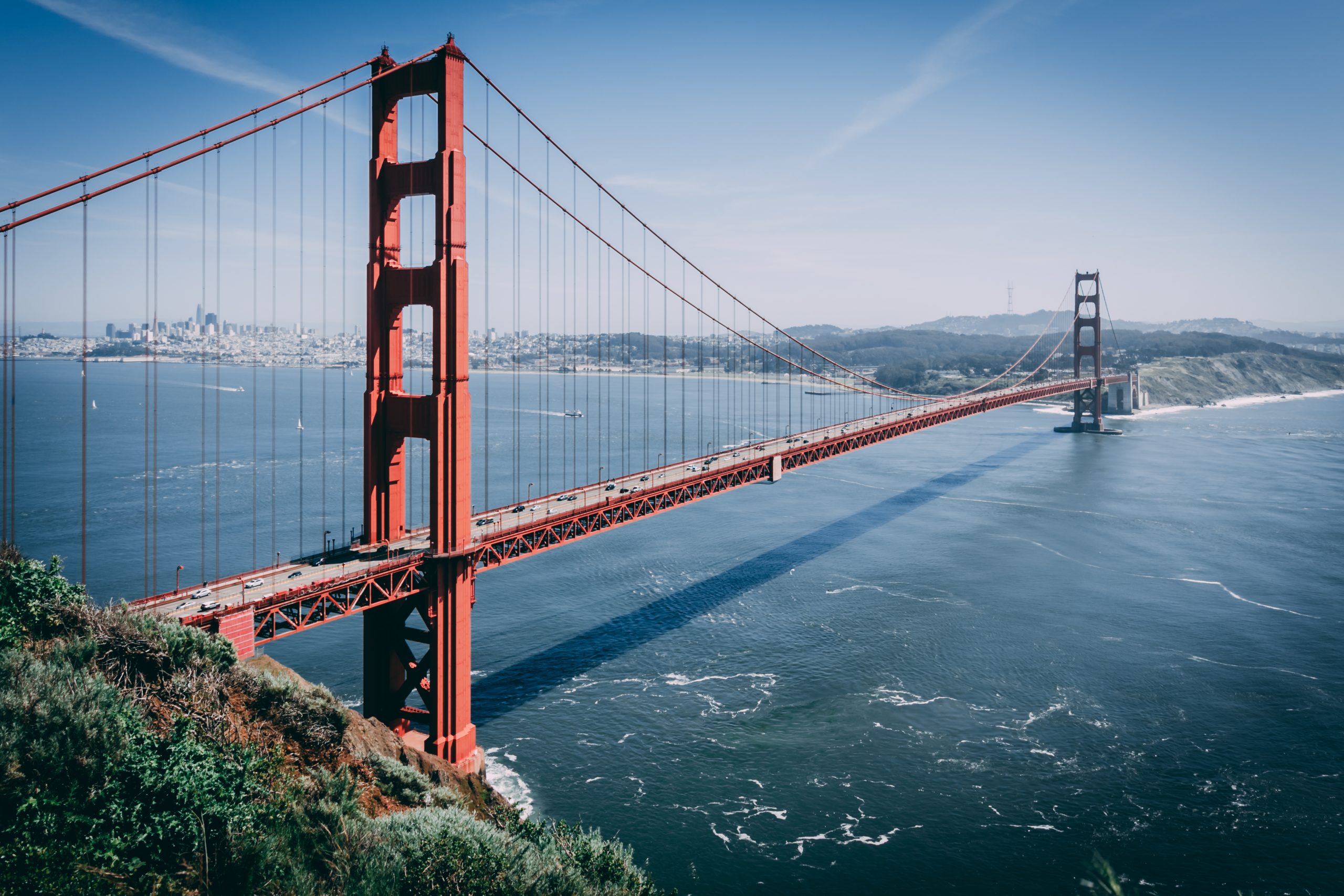 The peninsula of San Francisco is surrounded by sea on north, east and west side. Prior to construction of Golden Gate Bridge, the journey to north was longer, since traveler had to drive south for 50 km to San Hose and then take a turn to north. The thought of building a bridge was initiated in August 1919 by O’Shaughnessy. The estimated cost was about 30 million dollars. The public approval to build the bridge took over 10 years. The construction of bridge began on January 5 1933. The bridge was open for public on May 27, 1937.

The Golden Gate bridge is visited by almost all the tourist coming to San Francisco. Annually 10 million visitors come to see the Golden Gate Bridge. The bridge is supported by 746 feet tall towers and heavy cables. The bridge is painted orange as an identity color of Golden Gate Bridge. There are guided tours available twice a week and tourist must check the days and timing over web site. Few visitors walk or bike on assigned lane over the bridge. The bridge was constructed during great depression and often referred as a reminder of strength. Close to 41 million vehicle drive over the bridge every year. 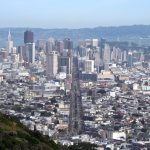 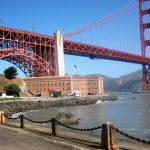 Fort Point: A Must-Visit Attraction of San Francisco (2023) Next