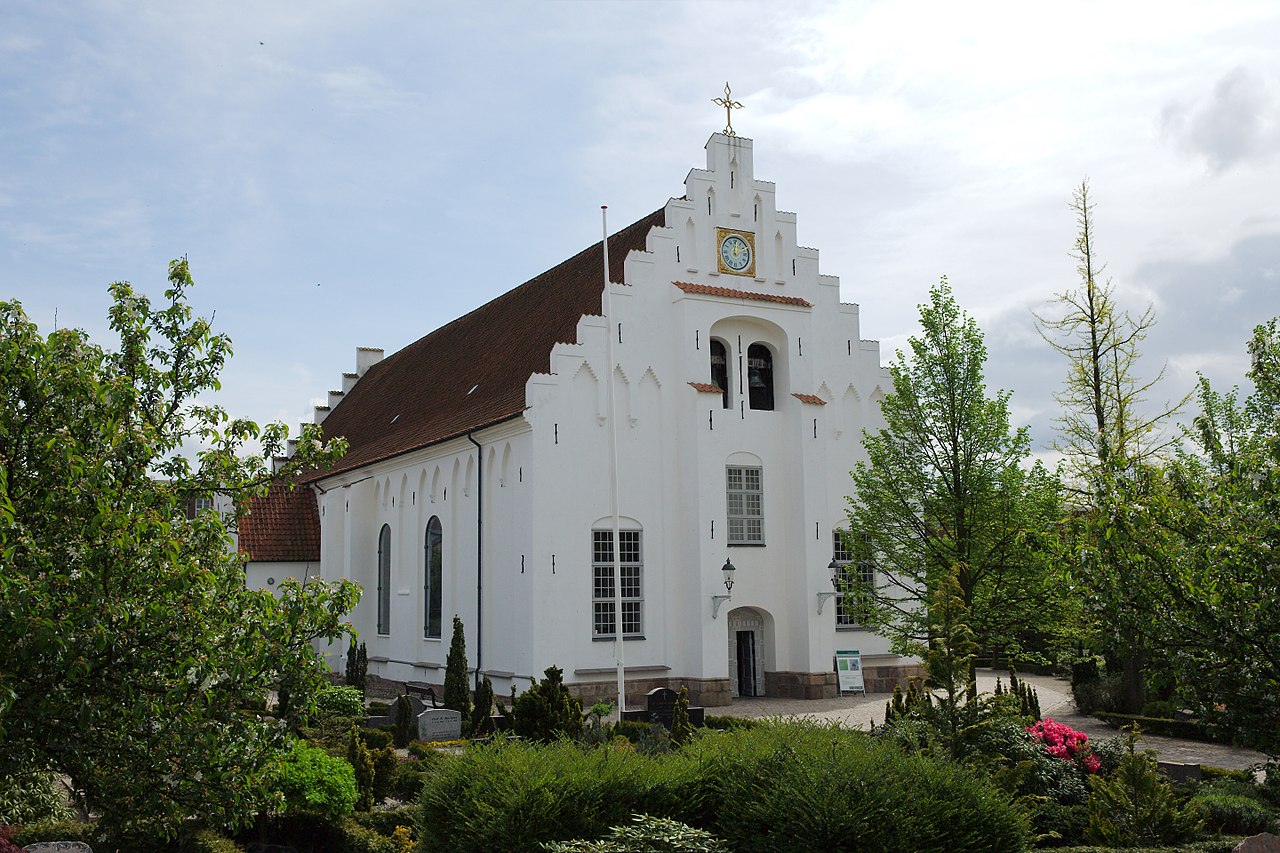 Fredericia: A Town Worth Visiting in Denmark (2023)

Fredericia is a small town of Denmark, about 24 km (15 miles) west of Kolding. Most tourists visit Fredericia while on way to Koning city from the city of Odense.

The city is known as Fredericia since the city was built by Frederick III. The population of Fredericia is about 41,000.

Most tourists prefer to visit the following places in Fredericia:

The city of Frederica was founded in 1650. The archeological finding suggests the church was built in the year 1655 by King Frederick. The date was written on one of the foundation stones. The church was open in 1665 for regular services. The church was later known as Trinitatis Kirke Fredericia.

Trinitatis Kirke Fredericia was located near the cemetery and used as a church. The visit of Trinitatis Kirke and exhibits in the building brings the memory of past military sacrifices.

The park is the place to relax and enjoy some free time with children. Park has several attractions like slide and swing for young children.

Fredericia Theatre is privately owned since March 2020. Visit to the theatre is optional to see the modern theatre built outside Copenhagen. 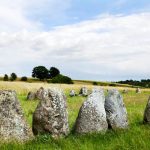 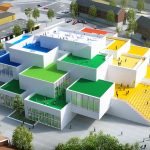