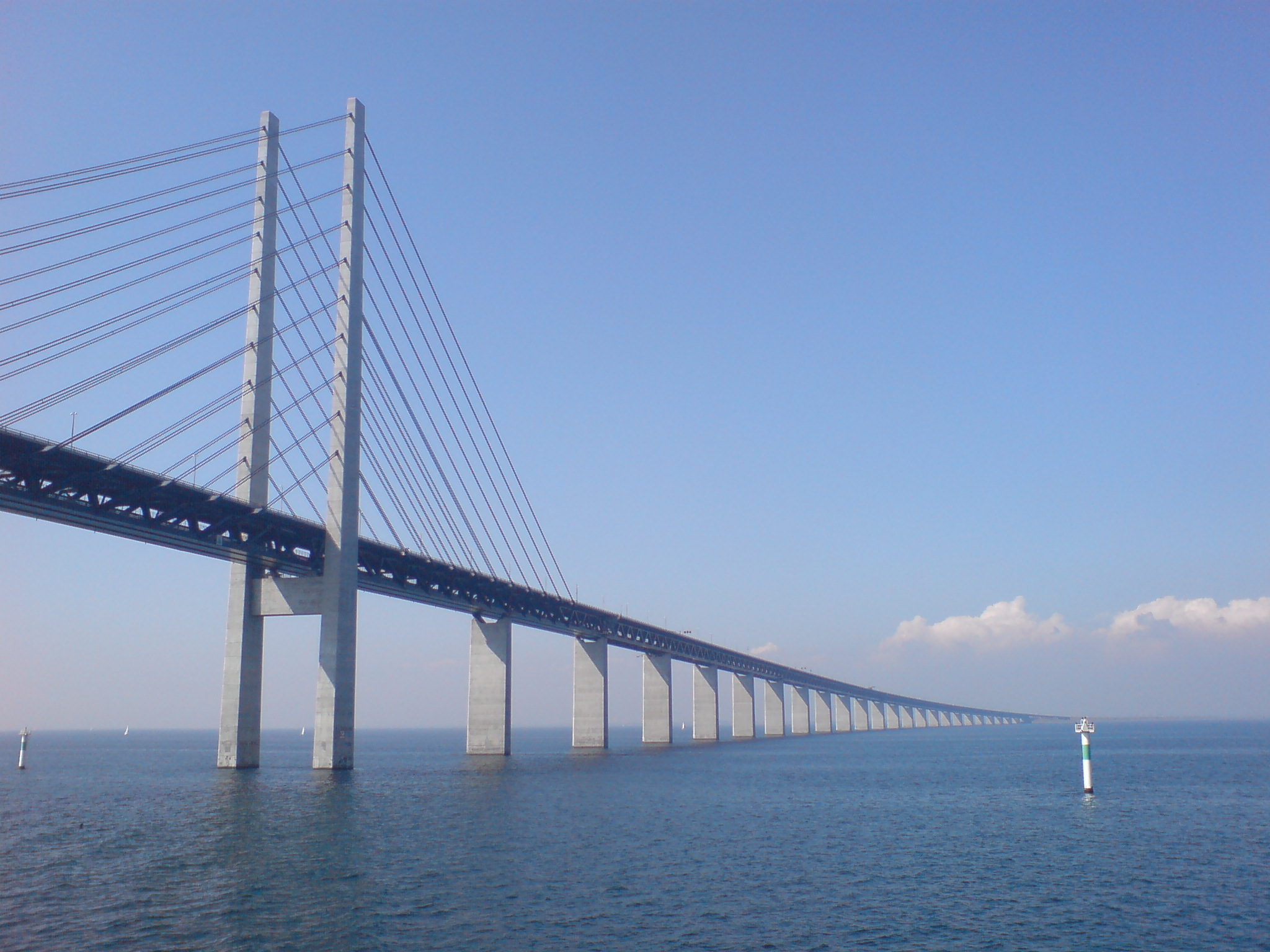 Tourists can take a train to Malmo town from Copenhagen and the cost of traveling is about $ 15. The tourists do not need a visa to cross the border between Sweden and Denmark. But visitors must carry a valid identity. 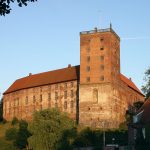 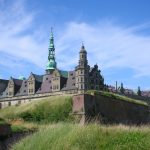