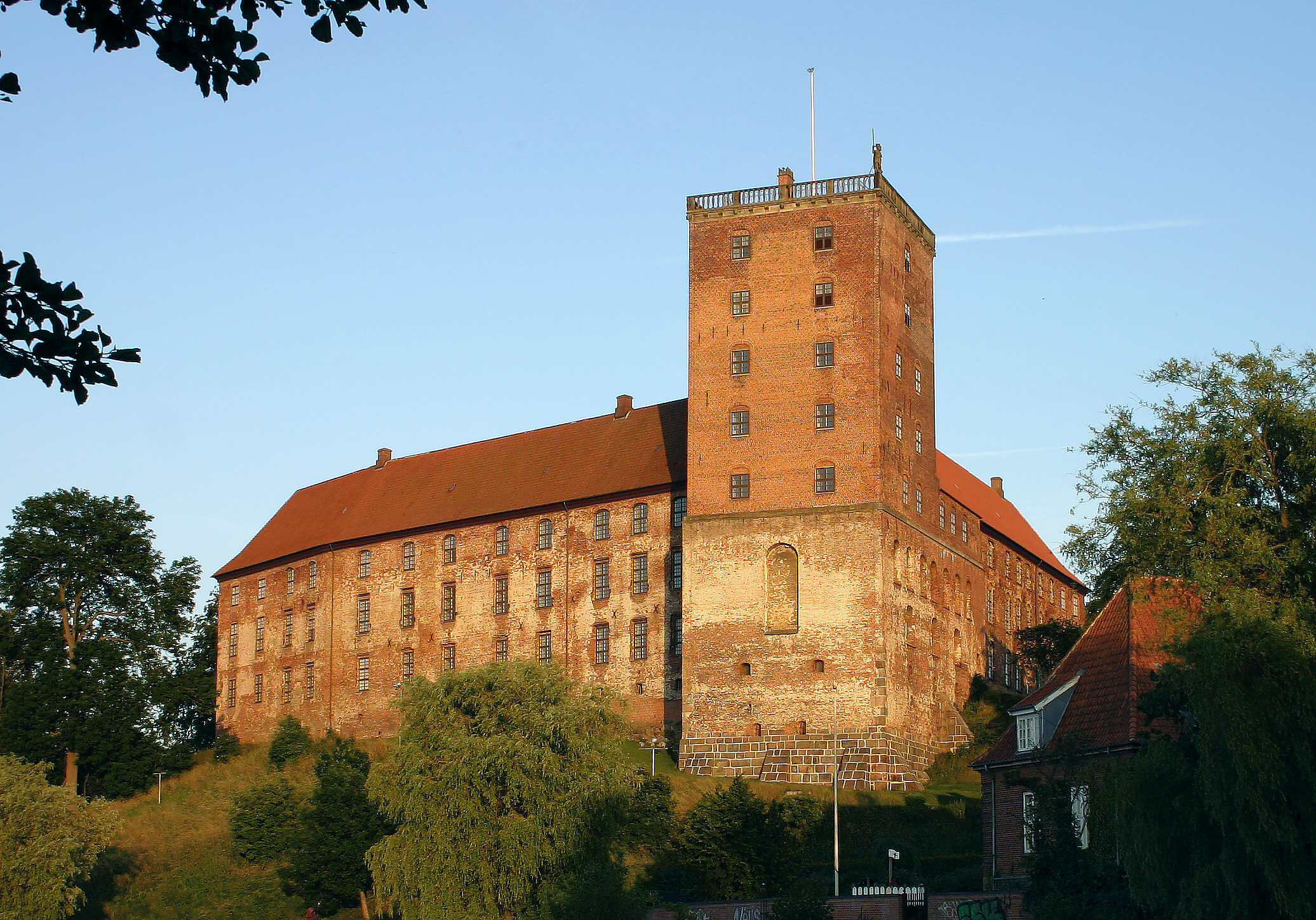 Kolding city in Denmark is a smaller town than Odense. The city of Kolding is about 70 km (46 miles) west of town Odense. The population of Kolding is about 91,000. The historical battle of Kolding was fought in 1658 by the Danish army against Polish aggressive soldiers. Kolding was also the battlefield for the war against Germans in 1849. The Kolding town has excellent small hotels and restaurants at a reasonable cost.

Tourists visit the following places while at the city of Kolding: 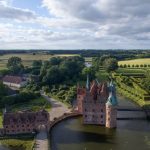 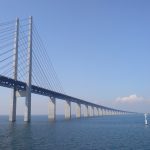