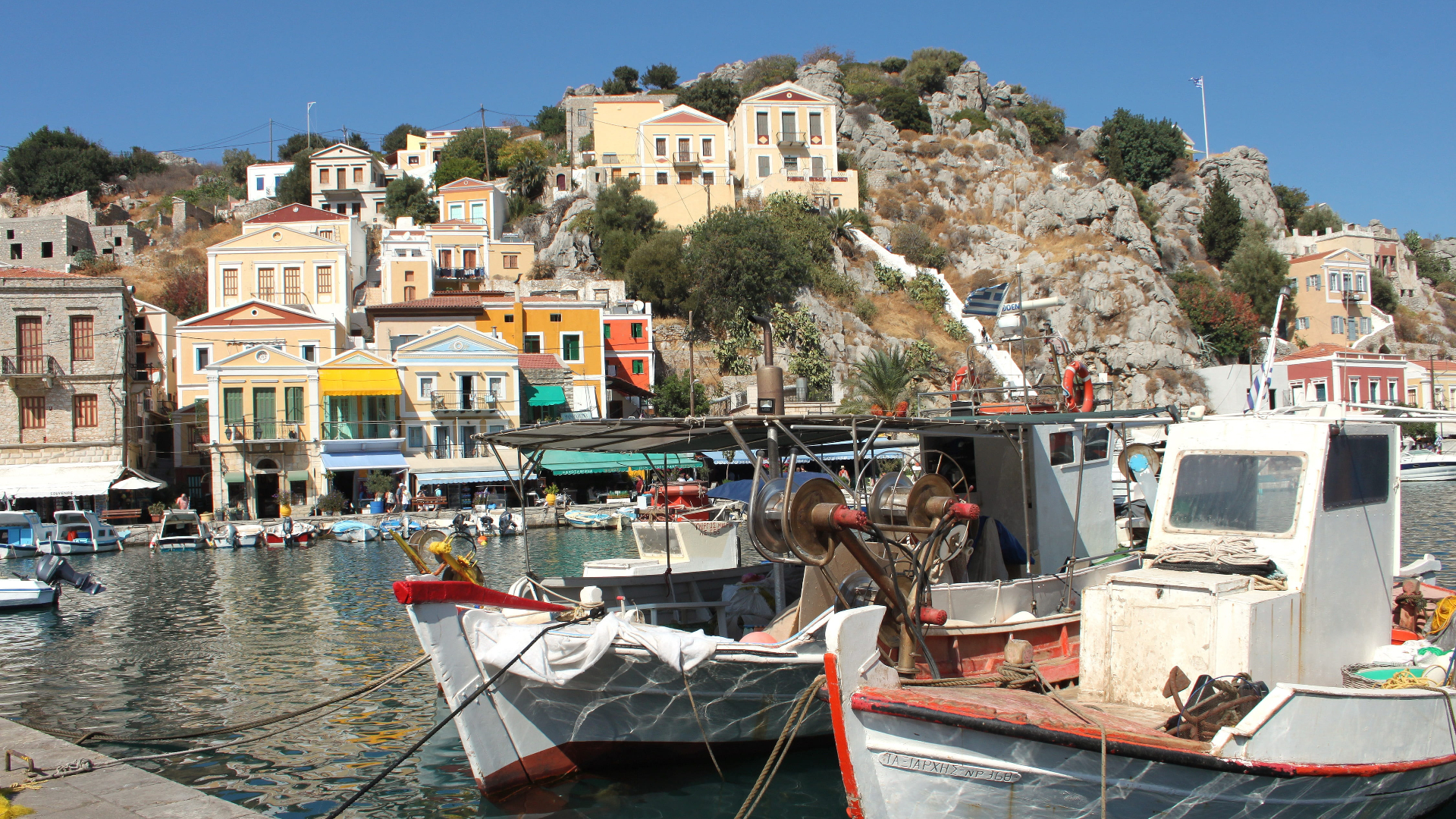 Rhodes island is 620 km east of Athens and located close to Turkey. The island occupies area of 540 square miles. The maximum length of the island is 50 miles and width 24 miles. The population of island is 1.05 million. The Rhodes town is the capital town of the Rhodes Island. Out of 6000 Greek islands only 277 are inhabited. There are fifteen inhabited and 150 non-inhabited islands located in southeastern Aegean sea west of Turkey. These islands are known as Dosecanese islands. Rhodes island is the larger and dominant island among all Dosecanese islands. The largest island Crete is about 480 km on west side. The statue of Sun of God “Helios” also known as Colossus of Rhodes was built by Charles Lindos in 280 BC at city of Rhodes. In ancient time islander selected the name of the island and later city from the Greek word Rhodon. Rhodon means “Rise”.

The European and International tourists come to Rhodes island from Athens either by flight or ferry. The time needed to reach island from Athens by flight is one hour and ferry takes anywhere from 9 to 15 hours depending on the speed of the ferry boat as well as number of stops taken between Athens and Rhodes Island. Tourist travelling by flight arrive at Diagoras International Airport of Rhodes Island. The city center of Rhodes is about 9 mile from the airport. The ferry docks at Rhodes harbor. 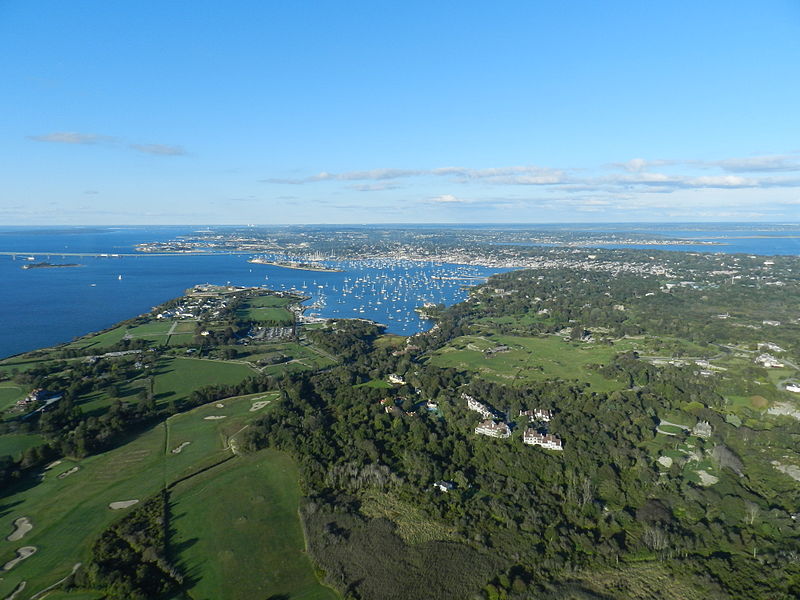 History of the Rhodes Island

The archeological findings suggest that the Rhodes island was inhabited during Neolithic period and stone age.

The Dorians migrated to the Rhodes Island in 8th century and settled in villages like Lindos, Ialyssos and Kameiros.

The farming and fishing tools from Iron age discovered on the Rhodes Island, suggests people of the Rhodes island were actively involved in fishing and farming.

Island was invaded by Persians in 478 BC until 404 BC. The Rhodes island separated from conflict and decided to operate independently. The small town and villages of Rhodes island were united In building capital town Rhodes in 408 BC. The island was under control from 357 to 340 BC of King Mausolus of Caria. In 340 BC Persian took control of island for 4 to 5 years.

Rhodes island fought a long battle against Ottomans and lost to the huge army of Ottoman Sultan in December 1522.

Rhode island did well until 1912 despite it being ruled by Ottoman and Turkish forces. In 1932 the Turkish rule was eliminated by Italian after the Italian-Turkish War. The Rhodes island was under seize during second world war and control by Germans. The island was officially united with Greece in 1947.

Places To See In Rhodes Island 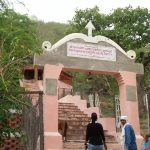 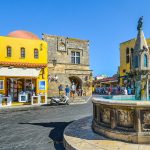 Visit City of Rhodes: The Capital of Rhodes Island & Oldest Inhabited Town (2023) Next