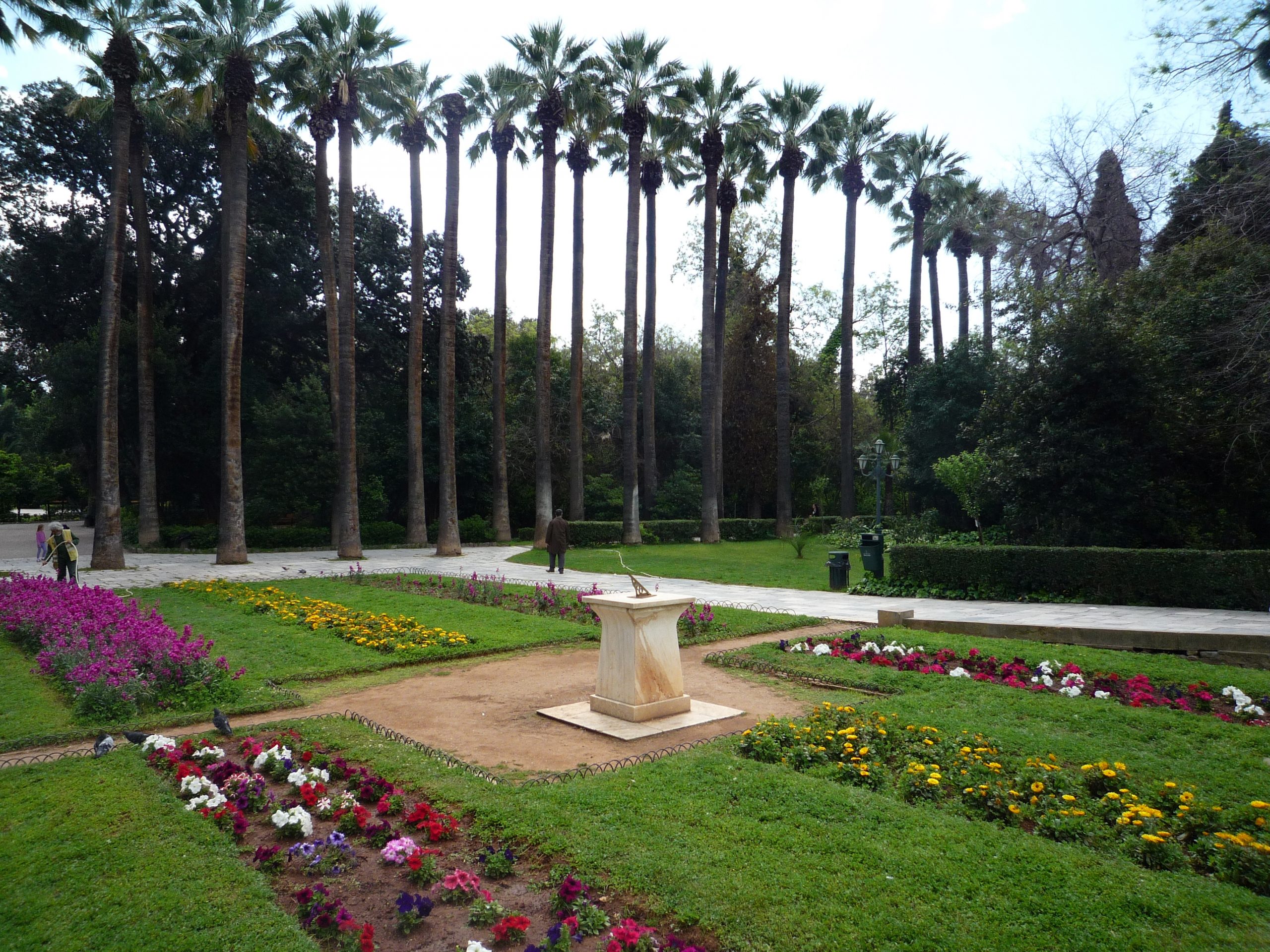 The National Garden is about 2 km from Athens city center and Omonia square. The 38 acres National garden is also known as Royal Garden. The garden is located just behind the Old Palace that is now recognized as the Greek Parliament Building and extends on the south side to the building of Zappeion. 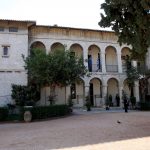 Byzantine Museum: Sight-Seeing Destination in Athens To Check-out Artifacts from the Byzantine and Post-Byzantine Period. (2023) Previous 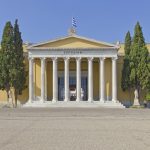 The Zappeioc in Athens: Magnificent Palace of Greece. (2023) Next