The Plaka is a section of Athens that is located 1.8 km from Athens City Center. The Plaka is spread around the northern and eastern slope of Acropolis. The old town was built at the foot of Acropolis mountain. The town gives the impression of ancient Athens. The town was constructed in the 19th century by builders from the Aegean island of Anafi. The builders came to build the Palace of the first King of Greece, Othonas.

The Plaka is also known as the “Neighborhood of the Gods” because of closeness to the Acropolis. The section of town was known by several names in the past like Alikokou, Kontito, and Kandili.

The residence of the Plaka had sacrificed their life during Ottoman and Turkish rules because of proximity to the Acropolis. The Plaka residence had to abandon their homes in1826, during the “Greek War of Independence” because of a threat to their life. The Albanian Greeks lived in Plaka for over two centuries and they were known as Avante. The earlier historical houses in town Plaka had Cycladic architecture that later replaced with modern structures. Visitors also often visit a few of the several museums located in Plaka. 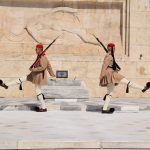 Changing of the Guard at Syntagma Square: Must-See Event in Athens, Greece (2023) Previous 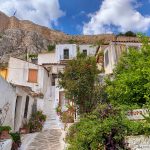 Anafiotika Neighborhoods: Scenic Town of Athens with Acropolis Mountain On The Backside (2023) Next 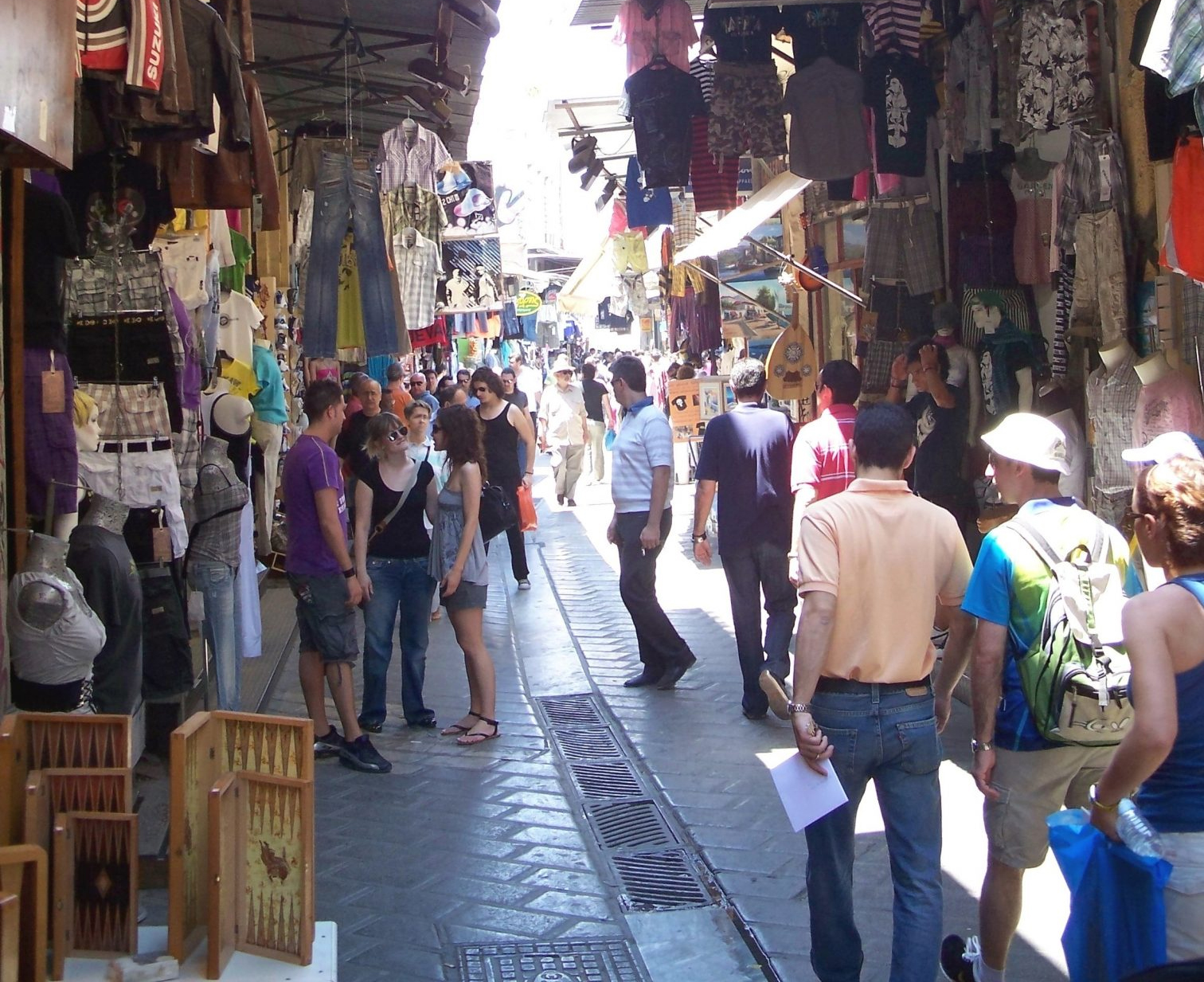