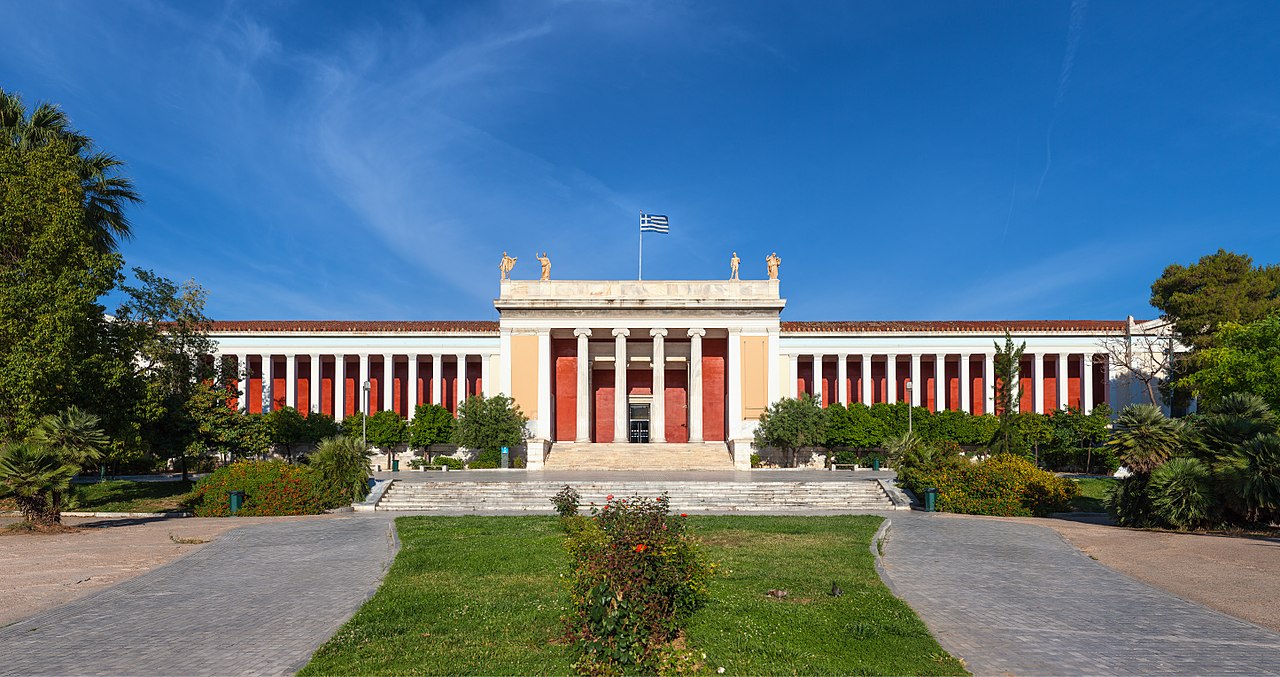 The first National Archaeological Museum built-in 1829 was small. Later the National Archaeological Museum was relocated to the present place in Athens and open for public in 1889. The present museum is the largest museum built in Greece. There are 3 floors and each floor occupies 8,000 square feet. 20,000 exhibits of the museum show the Greek civilization from the prehistoric period.

Museum has the best collection of sculptures that were created in the 5th century and later. The collection of potteries shows the artistic talents of Greek workers from the Roman Period and later. Some items were created in the pre-dynastic (5000 BC) period as well as the Roman and post-Ottoman period. The items made from stones were showing the advanced knowledge of the creation of tools and utensils. Visitors may need 3 to 4 hours or longer to see all the exhibits in National Archaeological Museum in Athens. 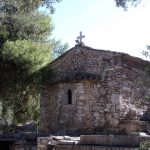 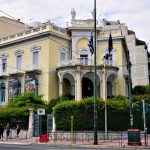 Museum of Cycladic Art in Athens: Check out the Collection Of Greek Arts (2023) Next