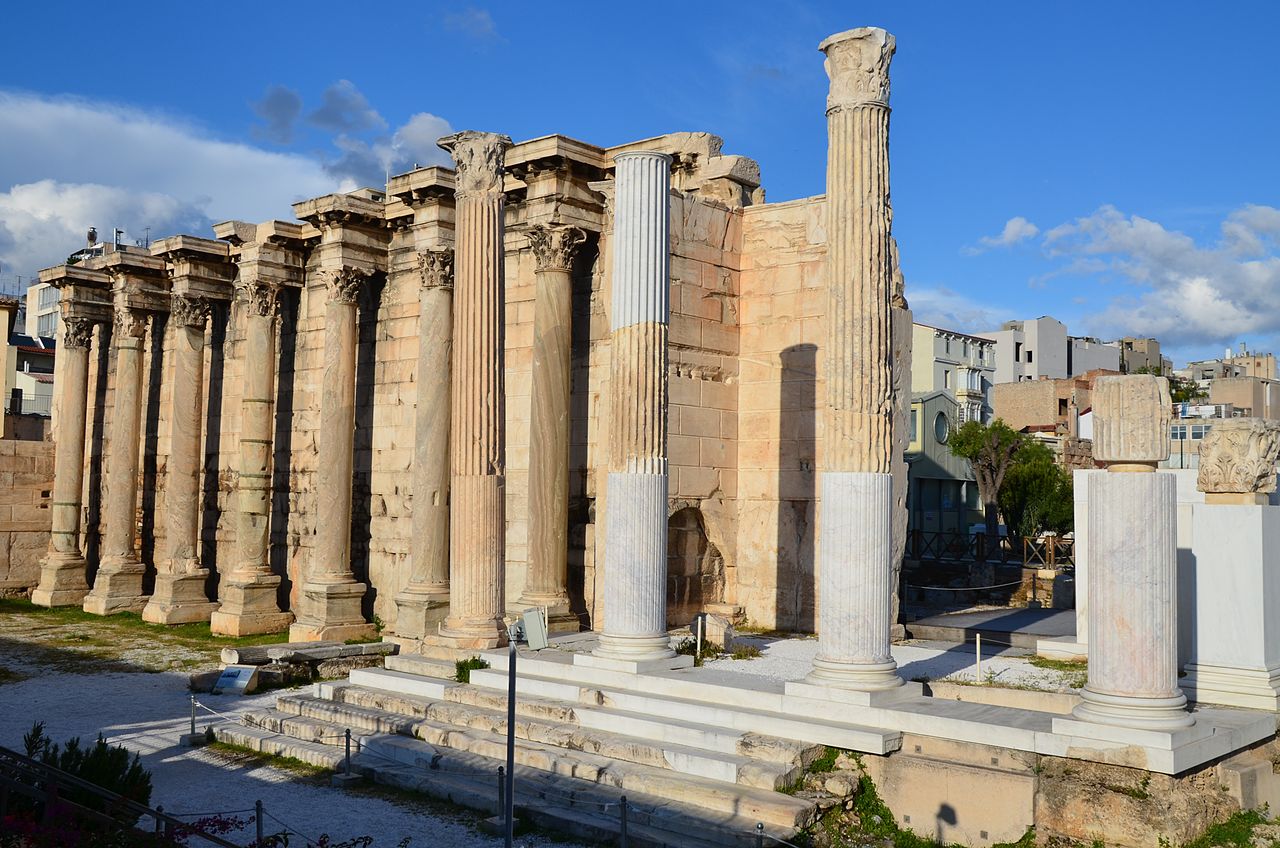 Hadrian’s library was damaged in 267 AD and rebuilt in 412 by Herculius. Visitors to Athens can see the Roman Agora and Hadrian’s Library from the adjacent street across the ruins for free. The tickets are reasonably priced and it is worth vising both places to understand the culture of ancient Greece.

The construction remnants observed around the library and Roman Agora indicates there were few churches built during the ancient time next to the library and the Agora. Later these buildings were destroyed during the war and later were neglected to rebuilt as well as maintain. 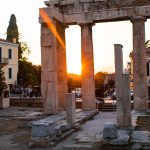 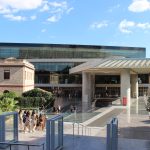 Acropolis Museum: The Archeological Museum in Athens, Greece. (2023) Next