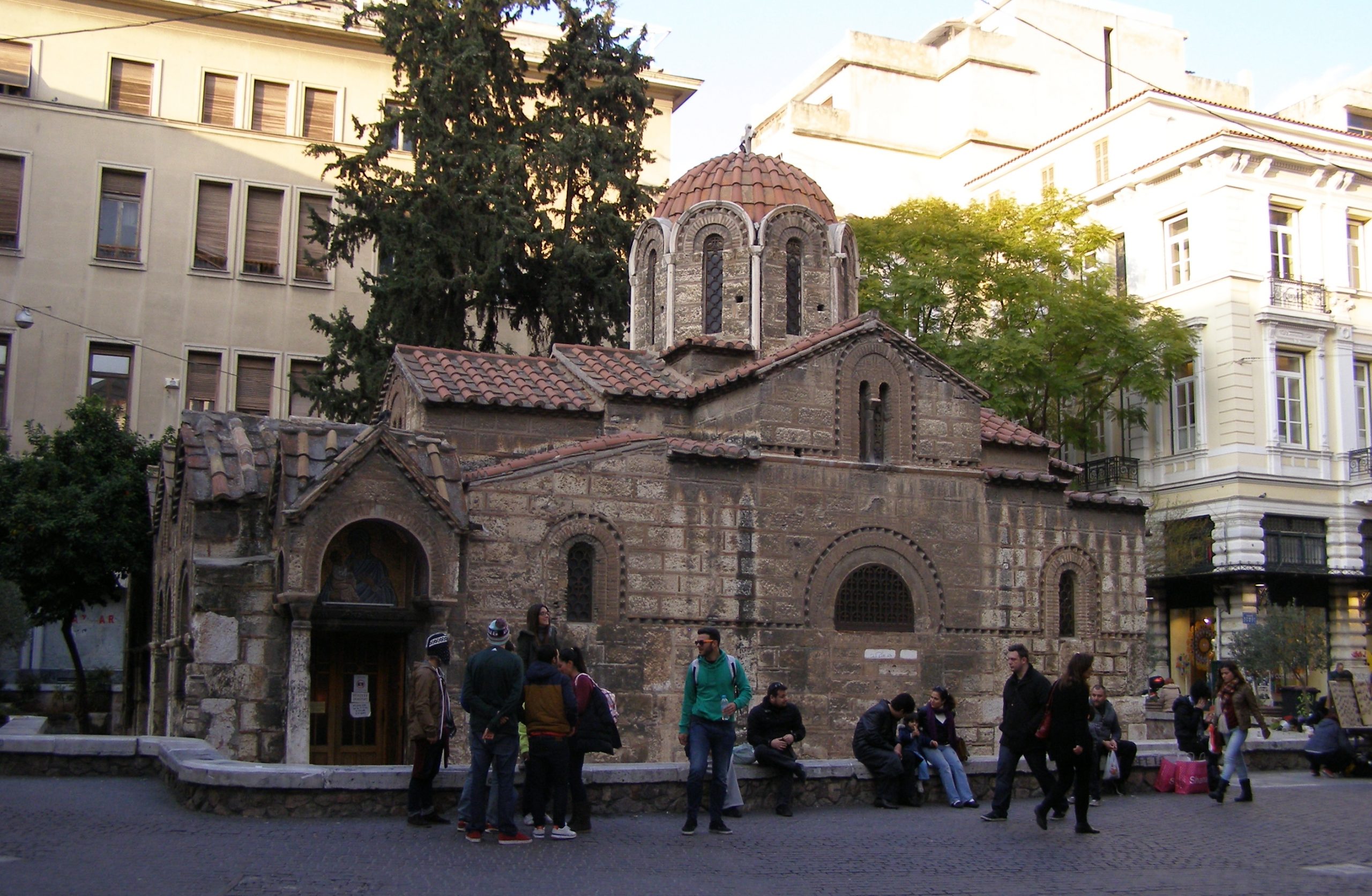 The Church of Panagia Kapnikarea : The Oldest Place That Was Used To Worship In Athens. (2023)

The Church of Panagia Kapnikarea is located very close to downtown Athens and walking distance from most of the hotels. It is a popular sight-seeing destination in Athens for Tourists. The church has 3 units or sections and the largest unit is shaped like a square and has a domed complex. The Church of Panagia Kapnikarea in Athens was built as the holy place to pray and people also could assemble for the periodic blessings and prayers. The church is surrounded by crowded residential buildings in the middle of the capital town of Athens. The Church is dedicated to praying “The Virgin Mary”.

The historian thinks the name Kapnikarea derived from the last name of the tax collector Kapnikares during the time church was built. Few historians dispute the origin of the name and their theory suggests the name came from the Greek word “kapnismeni” means smoke. There are few carving of Fire on the wall of the church and thus Kapnismeni name was coined to indicate a smoke created by a fire that symbolized for the church. 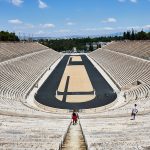 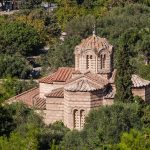 Church of the Holy Apostles: Popular Sight-Seeing Destinations in Athens, Greece. (2023) Next