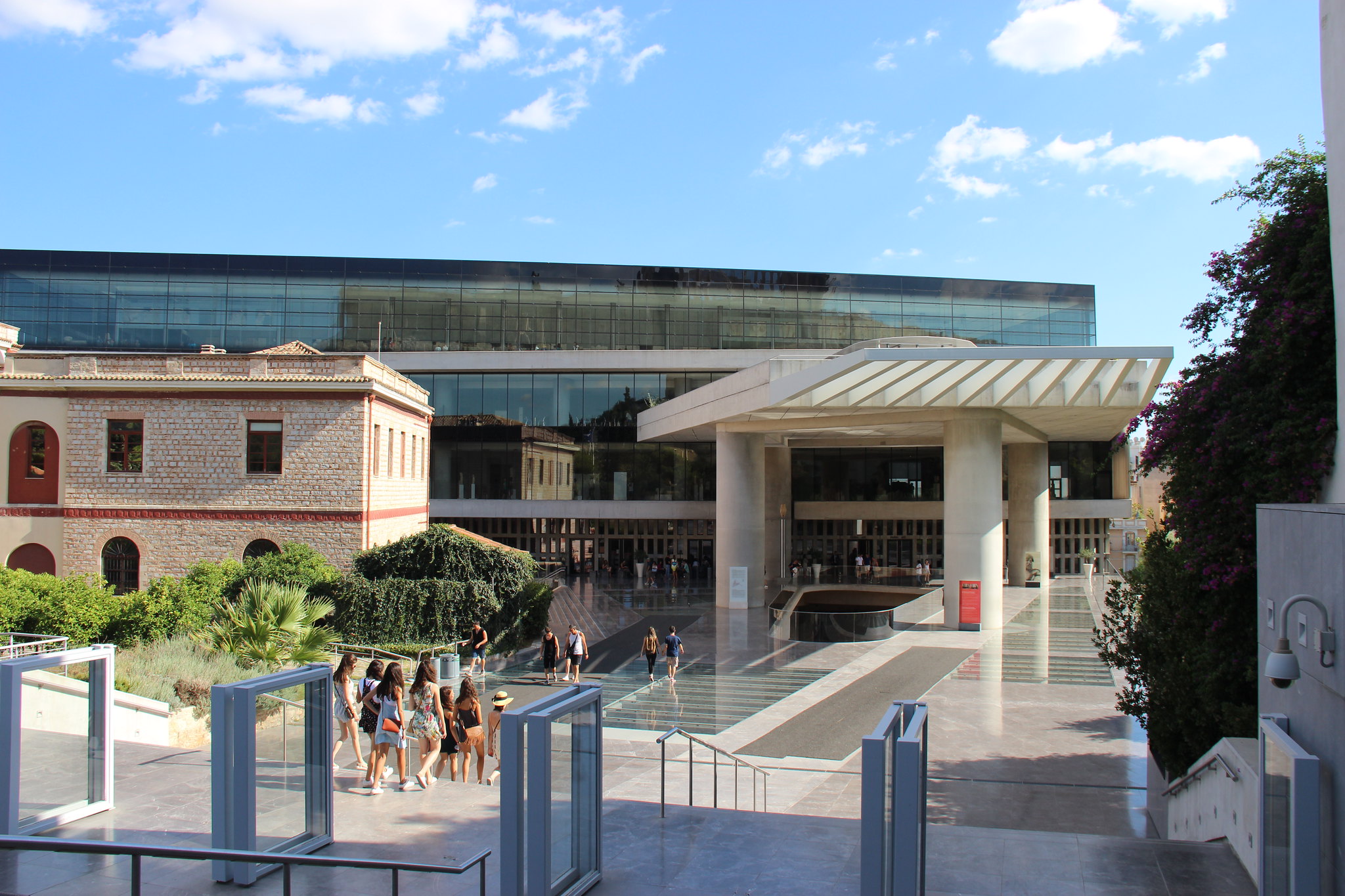 Acropolis Museum is located in downtown and the museum is within walking distance from most of the hotels located at Athens city center. The original Acropolis museum was first built over the mountain Acropolis in 1874. Several expansions were done to accommodate artifacts until 1950. Later as more historical items and ruins were found by archeologists, additional space was needed to exhibits these items. The museum could not be expanded at the Acropolis. The Archeologists were finding ancient artifacts in most sections of Athens since 1874. The last expansion of the museum was done in 1950.

The present downtown Acropolis Museum is a modern building. The museum was open for the public on 20 June 2009. Acropolis Museum holds all the artifacts, sculptures, and archeological findings. The items exhibited were from the Greek Bronze age as well as the Roman and Byzantine periods of Greece. The 14,000 square feet Museum hosts over 4,250 objects. 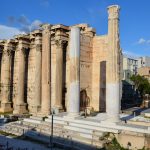 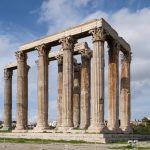 Olympieion: Temple of Olympian Zeus in Athen, Greece. (2023) Next