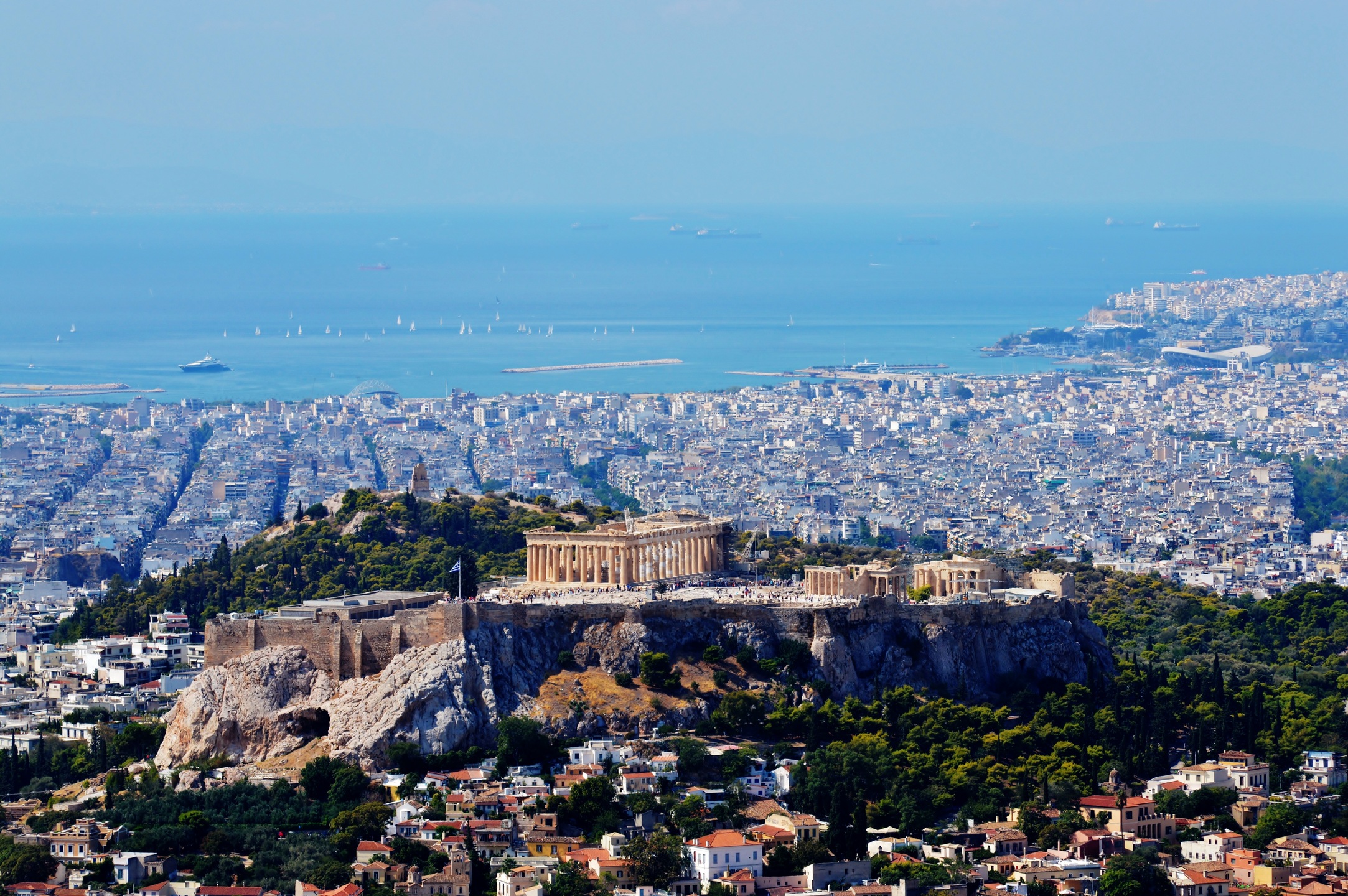 Athens is the capital town of Greece. The population of Athens is 3.1 million, while the population of Greece is 10.7 million. Athens’s name is derived from the word “Athena” The word Athena means “Goddess of Wisdom”, the mythological belief of ancient times in Greece. In the olden days, Athens was a rich town in southern Europe. During the earlier than medieval period; Socrates, Pericles, and Sophocles were ruling the country and also controlling wealth brought from other neighboring countries. Today Athens is a modern town and one of the busiest tourist places in Europe. The archeological findings suggest Athens is one of the oldest cities that was inhabited since the 11th and 7th century BC. The city of Athens became the center of cultural and religious evolution since, 3,400 years. During this time, the Port of Piraeus was the center place for commerce and communication for the people from northern Africa, the Middle East, Eastern Europe, and neighboring islands. The ancient Greeks were forerunners in the world in the section of arts, literature, philosophy, farming, and tools manufacturing. The Greeks were willingly exchanging their knowledge with neighboring countries during peacetime. There were periodic conflicts with neighboring kings of Europe, Ottomans, and Roman that often resulted in war and loss of manpower as well as wealth.

Greece is located on Saronic Gulf and surrounded by water on all sides except the north. Athens is the capital town of Greece. Athens is located near the sea on the southeast side of Greece. The nearest harbors close to the city of Athens are Port of Piraeus, Rafina, and Lavrion. Tourists often take ferries from one of these ports to the various Greece islands. Visitors must confirm the departure port before leaving home or the hotel. The time needed to move from one port to another in case of error can be more than one hour. All international Cruises arrive and stop for an entire day or overnight at Port of Piraeus. The Piraeus port is the largest port and about 10 miles from the center of Athens. There are 3 terminals reserved for cruise ships at the Piraeus port. The shuttle buses are available from the main terminal to other terminals.

Athens is the largest economic center in southeast Europe. There is a lot to see in the city of Athens. Most attractions or places can be seen by private vehicles or tourist buses. Few small families rent a car and travel around the town. There are small and large buses also available for rent for one or two days. The international tourists come either by air or Cruise. Most international tourists are already booked on one of the private tours. The organized tour buses bundle the places to be seen for 4 hours, 8 hours, or 10 hours. Visitors coming to Greece by Cruise ships, get one to two full days to see Athens. 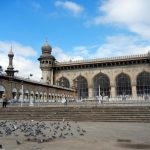 Mecca Masjid of Hyderabad: Most Popular Heritage Spots To Visit in Hyderabad (2023) Previous 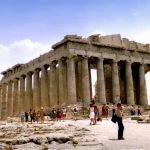 The Acropolis of Athens : Center of the Religious Soul of Greece is just 4 km from Downtown Athens (2023) Next