Budapest is the capital of Hungary. One million and seven hundred people live in Budapest. Budapest city is bisected into two cities, Buda and Pest by the River Danube. There are several parallel bridges connect the town of Buda and Pest. Budapest is also known as the “City of Spas” for good reason. There are several therapeutic spas in the town. Most spa offers massage, dry sauna, steam room, thermal baths, and sunroom. Tourists can visit churches, castles, museums, opera houses, and palaces in Budapest town. Most of the town is granted UNESCO World Heritage Site status.

There are several traditional folk dance shows in the town and visitors should consider seeing one of the shows. Most attractions and places to see in Budapest are located within 1 to 8 km from Parliament Building. Tourists can come to the promenade by bus or taxi and pick a few places to see that is within walking distance from the starting point. 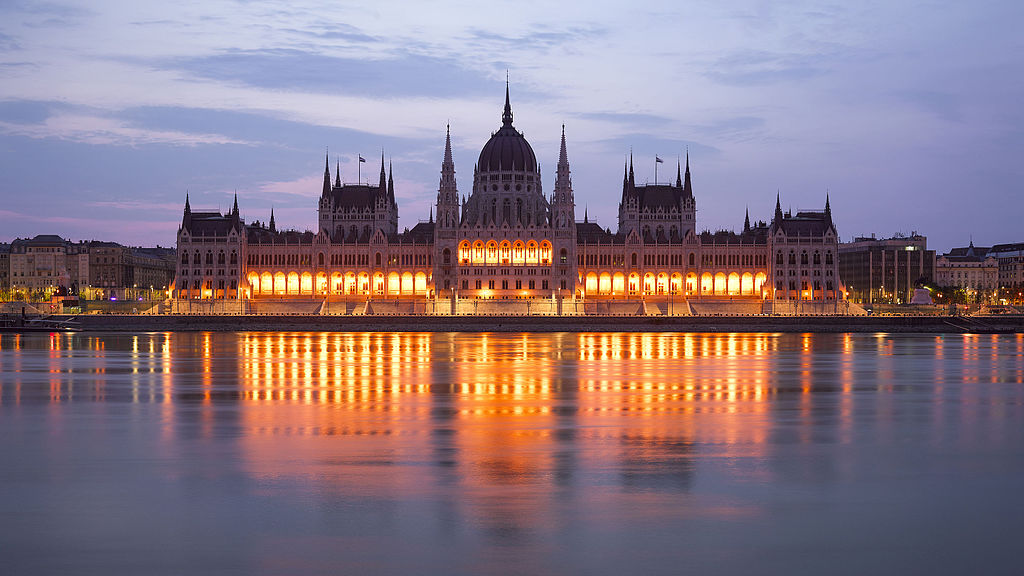