The House of Terror is about 2 km from the Parliament building of Budapest and is a popular sight-seeing destination in Budapest. The exhibits show the pictures and items of the 20th century when Hungary was occupied by Fascist and Communist regimes.

The museum is known as House of Terror because the building was used as headquarters of the Fascist Arrow Cross party that was a Nazi branch of Hungary and Budapest. Later the State Security Services of Hungary used the building as a prison and torture station for interrogation of freedom fighters and spies. The prison area is in the basement. Several Jews were shot in this building and their bodies were thrown in the Danube river. 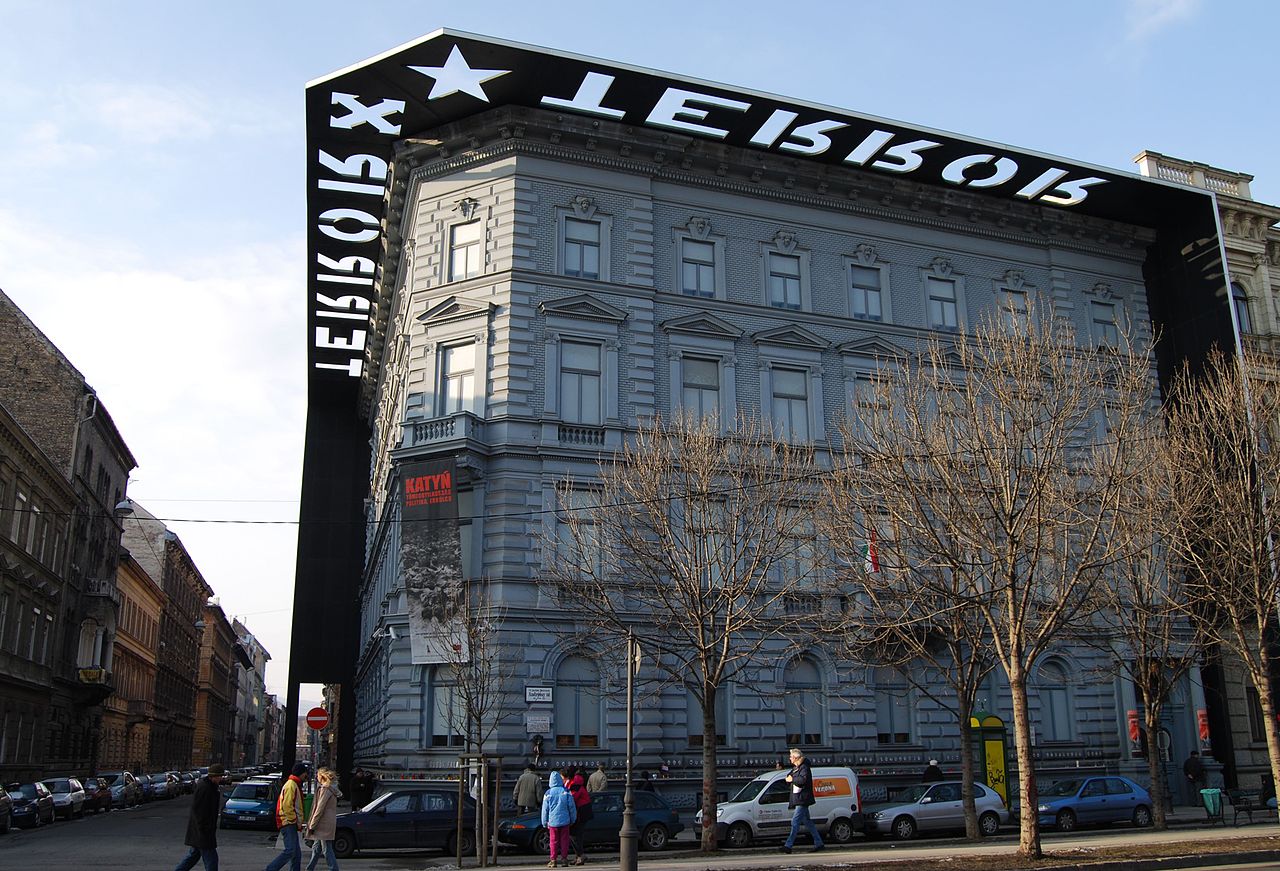