Gellért Baths is located about 4.5 km from the Parliament Building on the opposite side of the Danube river. The magnificent building was built in 1918. The building was damaged during the second world war and restored after the war. The city of Budapest was known as a city of healing water and the place where Gellert bath is located was known as the center of healing water in the 13th century. 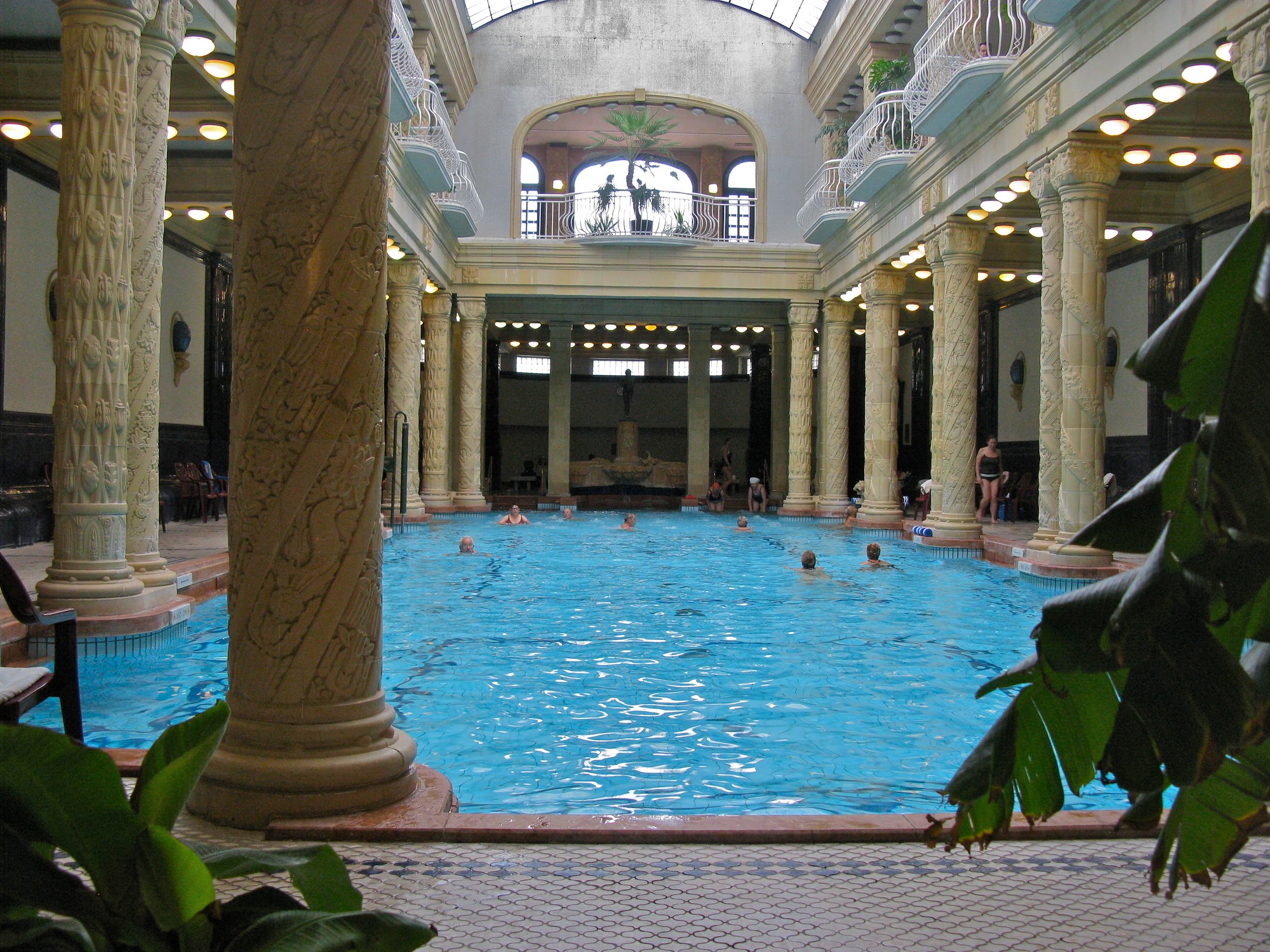 The original site and building at Gellert were used as a place of Turkish bath during the Ottoman Empire. The Gellert bath is known as a thermal bath that is supposed to help to relieve symptoms of a few diseases like arthritis, neuralgia, peripheral vascular disease, and back problems. The water contains several minerals like calcium, magnesium, chloride, sulfate, and fluoride. The facility also has saunas and a pool. Tourists must find out the timing and fees for use of the facility. Visitors can also request for a massage.