The fortress Citadella is located behind the Statue of Liberty and about 4.2 km from the Parliament Building. The fortress was built in 1851 by a commander of the Austrian Empire known as Julius Jacob von Haynau. The Citadella was built after the Hungarian revolution of 1848 by architect Emmanuel Zitta and Ferenc Kassel.

The fortress is constructed at the top of Gilbert Hill. The Soviet army used the Fortress Citadella to control the city of Budapest. The fortress is used as a museum now. Tourists can relax at the restaurant and visit the souvenir shop. The Citadel now houses a restaurant, a hotel, and a museum. 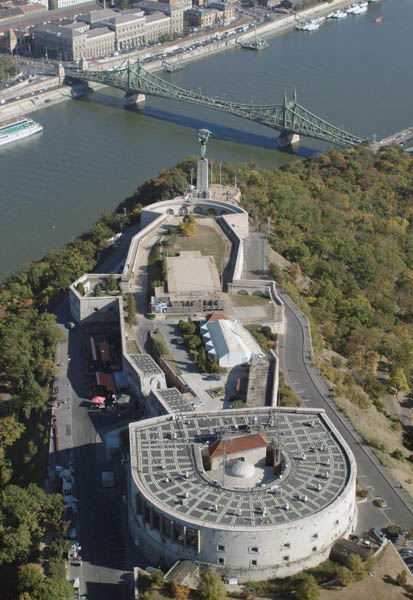