The Memento Park in Budapest is 13 km from the Parliament building. The park was open to the public on June 29, 1993. The open-air park is considered an open air museum that hosts exhibits of several sculptures and statues.

The statue is of several communist Hungarian leaders, Lenin, Marx, and Engels. The statue reminds the history of suffering and dictatorship in Hungary. 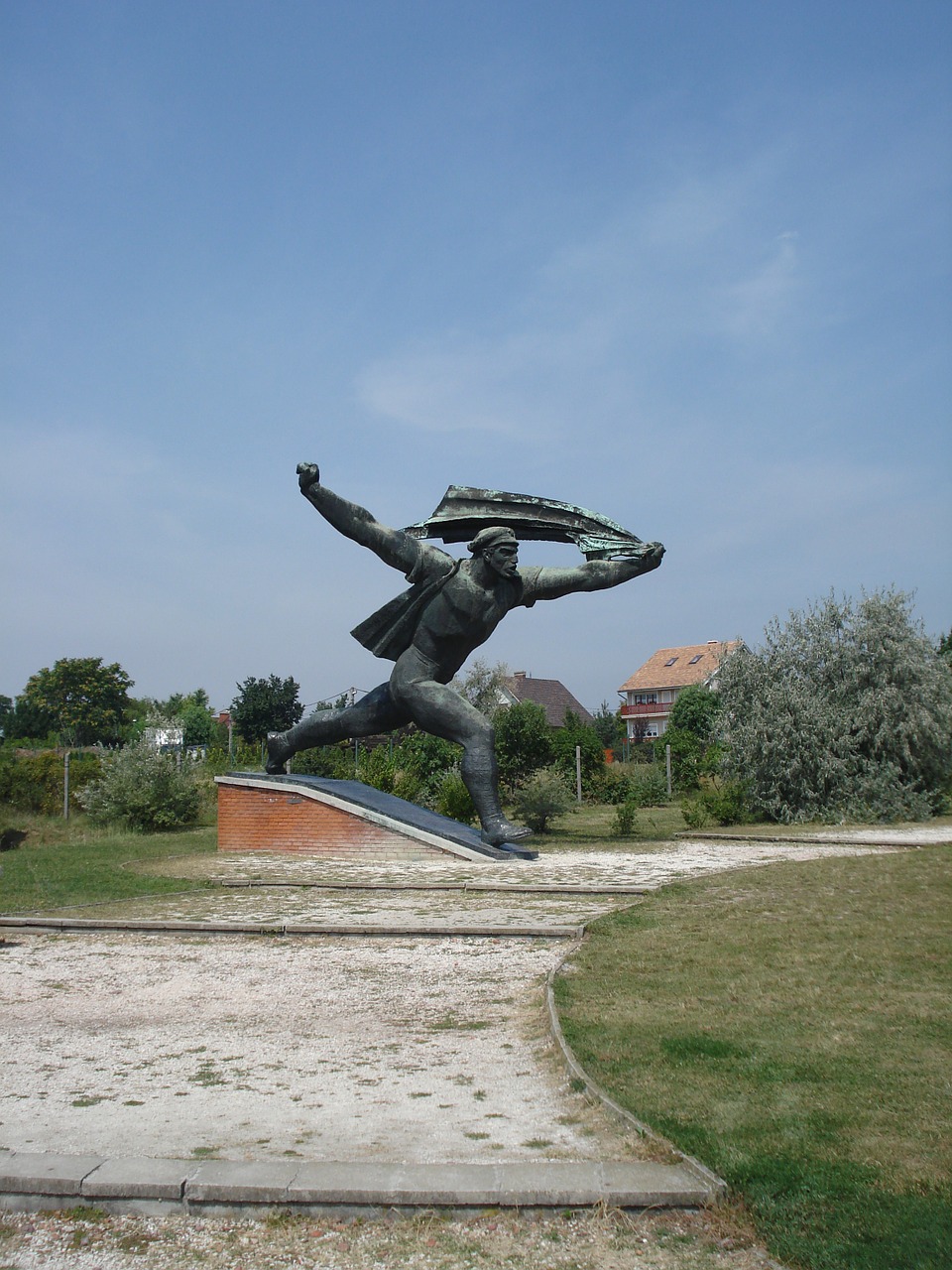