Buda Castle is about 1.5 km across the river from the Parliament building. The castle was built in 1265 as a palace of the Hungarian King. Later the palace was expanded and construction took 20 years to complete from 1749 to 1769. The palace is known as the Royal Palace or Royal Castle.

The Buda castle is built on the southern tip of Castle hill. The castle is surrounded by medieval and neoclassical houses, churches, and shops. The Castle was designated as a World Heritage Site in 1987, making it one of the best places to visit in Budapest. 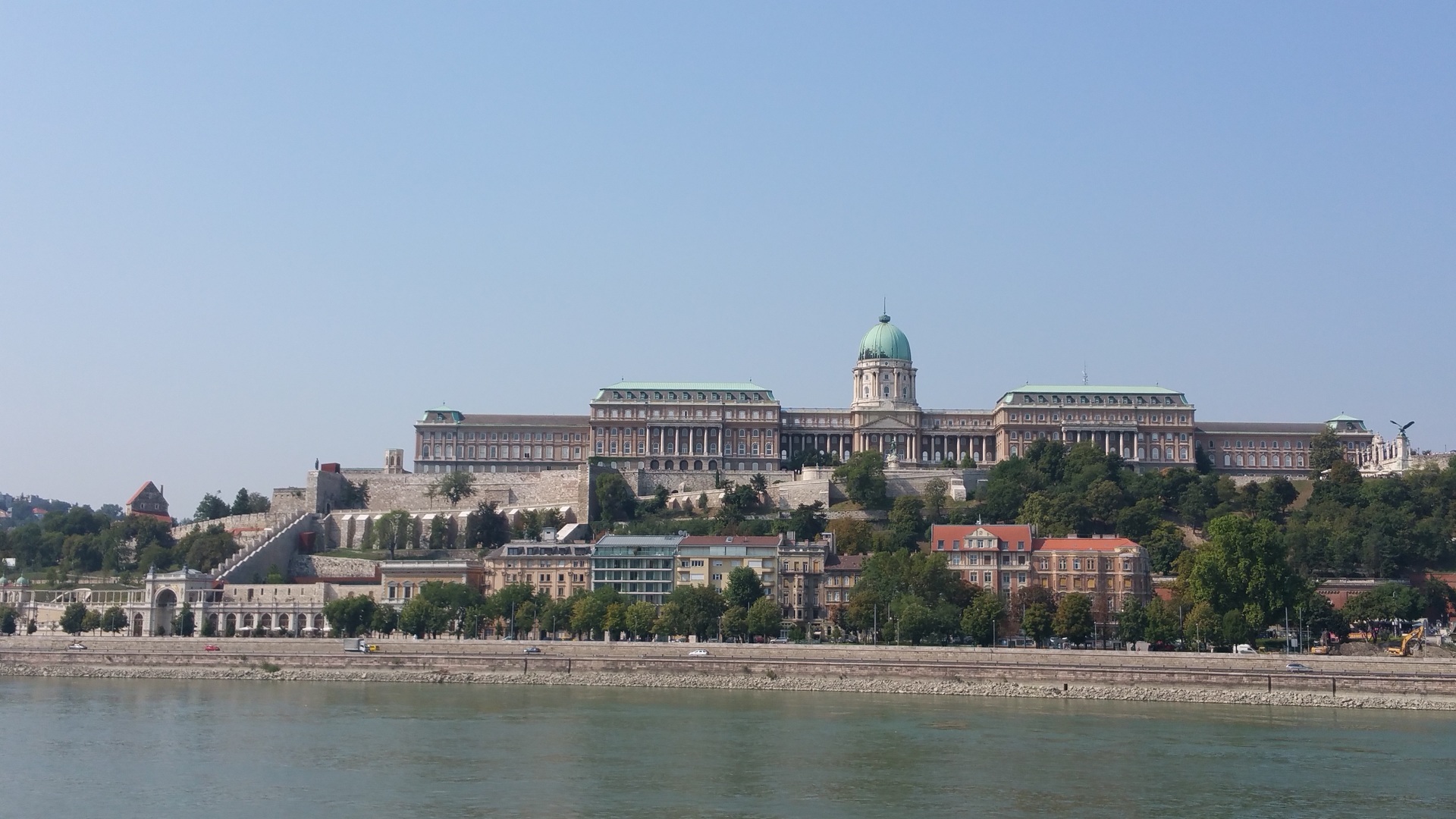