Heroes’ Square is about 2 km from the House of Terror building. Most visitors to Budapest can visit leisurely the previously listed 3 places above and Heroes square once the car is parked in the parking lot. The monument construction began in 1896 and was completed in the year 1900. 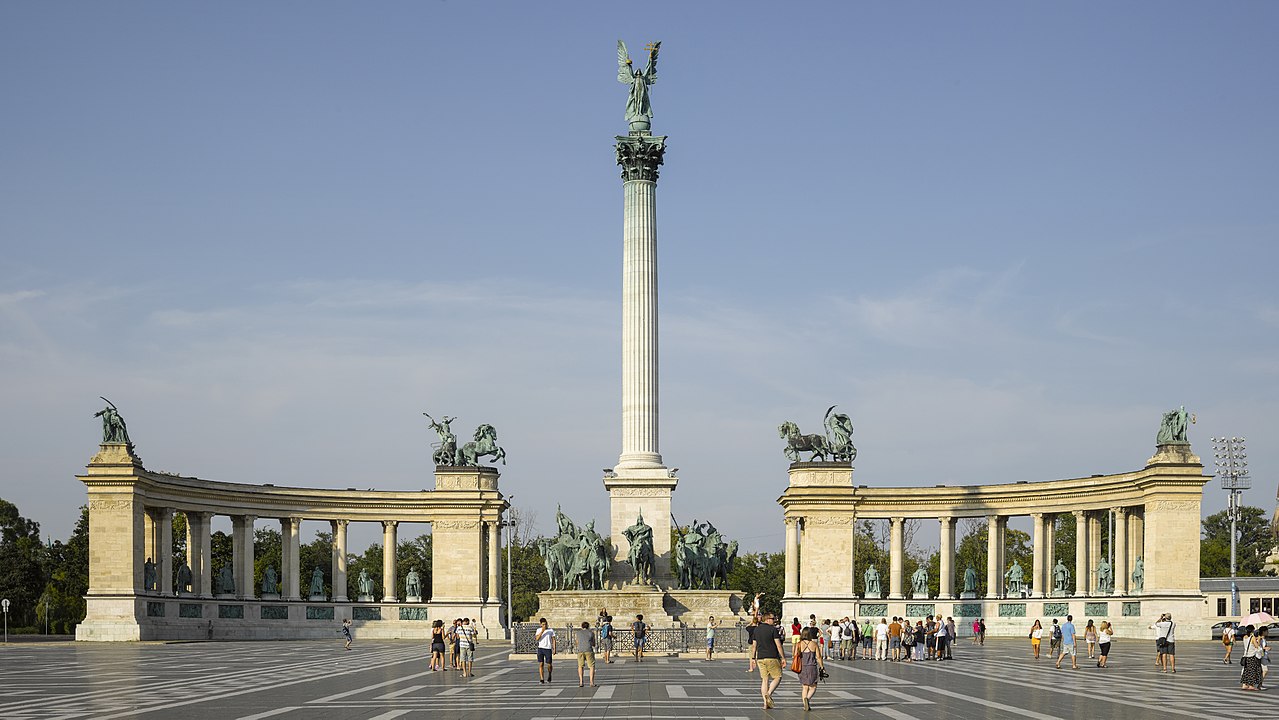 On either side, the palace like the building is used as a museum that hosts several exhibits that describe the history of Hungary.