Fisherman’s Bastion Church is about 4 km from the Parliament building on the opposite side of the Danube river. The Gothic-style medieval monument in Budapest was built in the early 20th century. The guild fisherman of the Bastion was defending the city walls during ancient times and thus the monument was named Fisherman’s Bastion. The monument has 7 towers and each tower represents one of the seven Magyar tribes who settled in the Carpathian Basin. Visitors can view the city and Parliament building from one of the galleries of the castle. 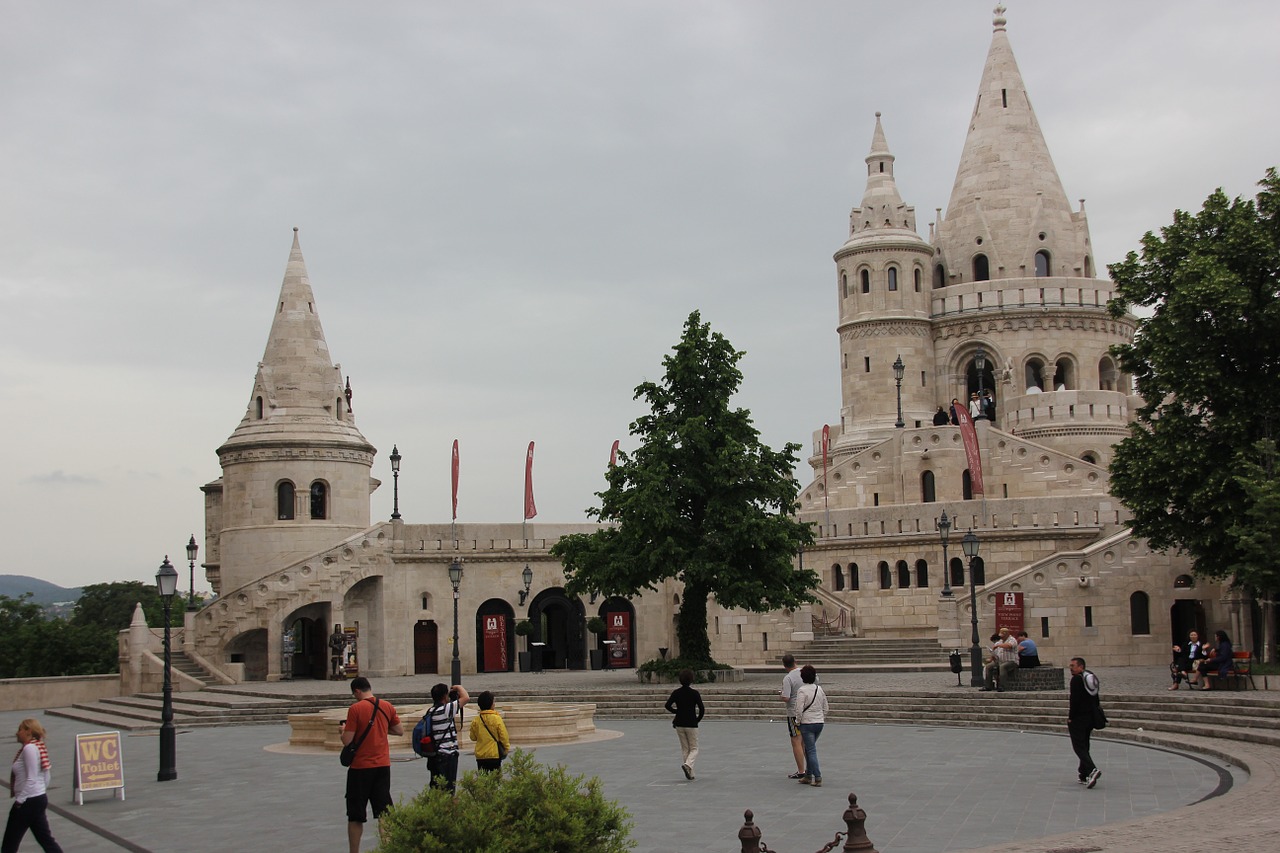 The seven-year construction of the monument was completed in 1902. The architectural genius is observed from external construction and internal masterpieces of the painting of ceiling and walls. Visitors to Budapest must check the timing and must book the entry ticket to Fisherman’s Bastion Church ahead of the date of arrival.