The Liberty Statue later was dedicated to “All who sacrificed their lives for the independence, freedom, and prosperity of Hungary”. Visitors like to spend some time at the square and walk around the park and take a break at a local coffee shop. 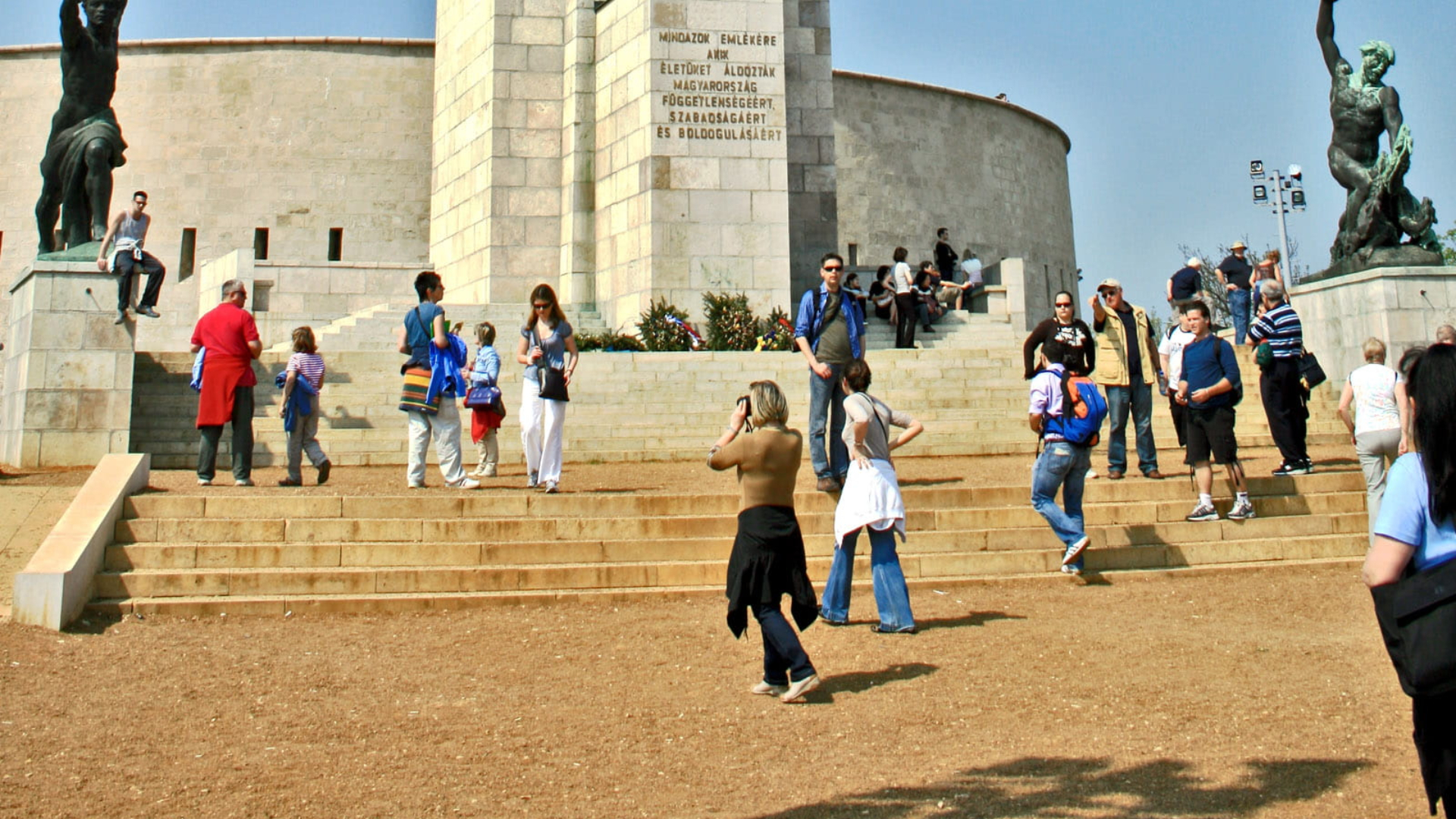